Viewers flooded Ofcom with complaints about the former Labour spin doctor for his rant about Prime Minister Boris Johnson. 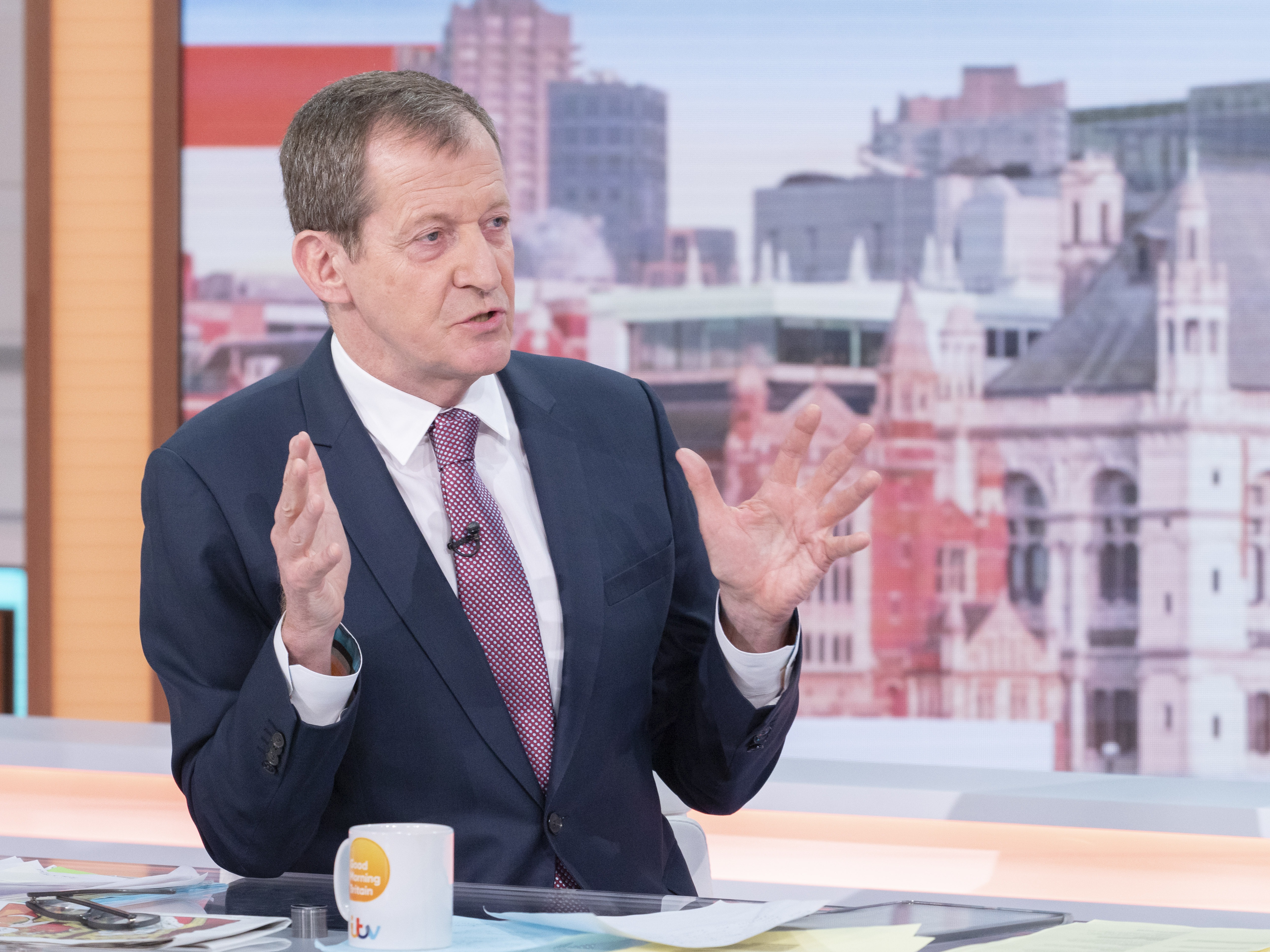 Alastair cohosted last Tuesday's show with Susanna Reid when the topic of the PM came up.

ITV journalst Ranvir Singh had tried to call over Mr Johnson for an interview during a live cross at the Conservative Party conference.

The prime minister gave her a small wave but didn't come over for a chat.

It had been 1,563 days since the PM last appeared on GMB, prompting Alastair's scathing rant.

"You bet, you bet," Alastair started, just getting warmed up.

"1,563 days. I mean look, you're not allowed to use the c-word on this programme but the guy is a coward.

"And he is a charlatan."

Susanna looked shocked at his comments, and he turned to ask her, "what's wrong?"

Alastair grilled her: "Do you agree he's a coward?"

Susanna remained calm and diplomatic:"Well, it would be lovely to have him on the programme this morning. That's what I'll say.

"A warm invitation to you Prime Minister, I'm sure you're watching this morning. We'd very much like to talk to you."

Alastair's comments led to 66 people rushing to media watchdog, Ofcom, to complain about his outburst.

Other viewers took to Twitter to slam the GMB host.

"I won't agree with everything @BorisJohnson does or says but to publicly humiliation calling him a coward is just damn right disgusting, surely a journalist/reporter/broadcaster should be neutral #GMB," wrote one disgruntled person.

Another added: "I'm not sure Alastair Campbell is the right person for #GMB Shouldn't the presenter be neutral?"

Alastair is a journalist and former Downing Street press secretary, serving under Tony Blair during his campaign and time as prime minister.

Previously, he worked at Daily Mirror, before working at GQ and The New European. 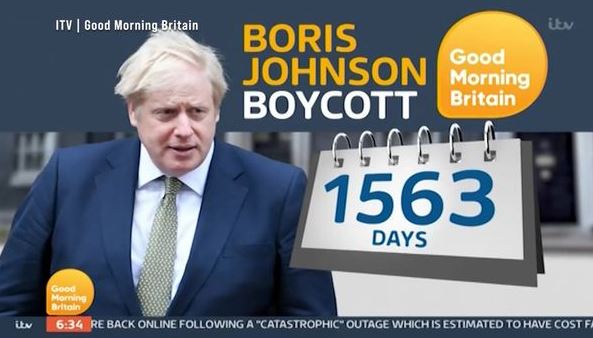 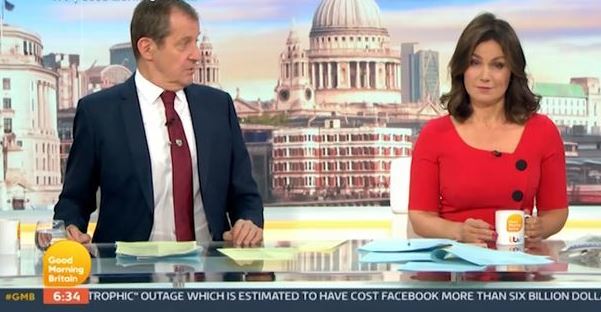 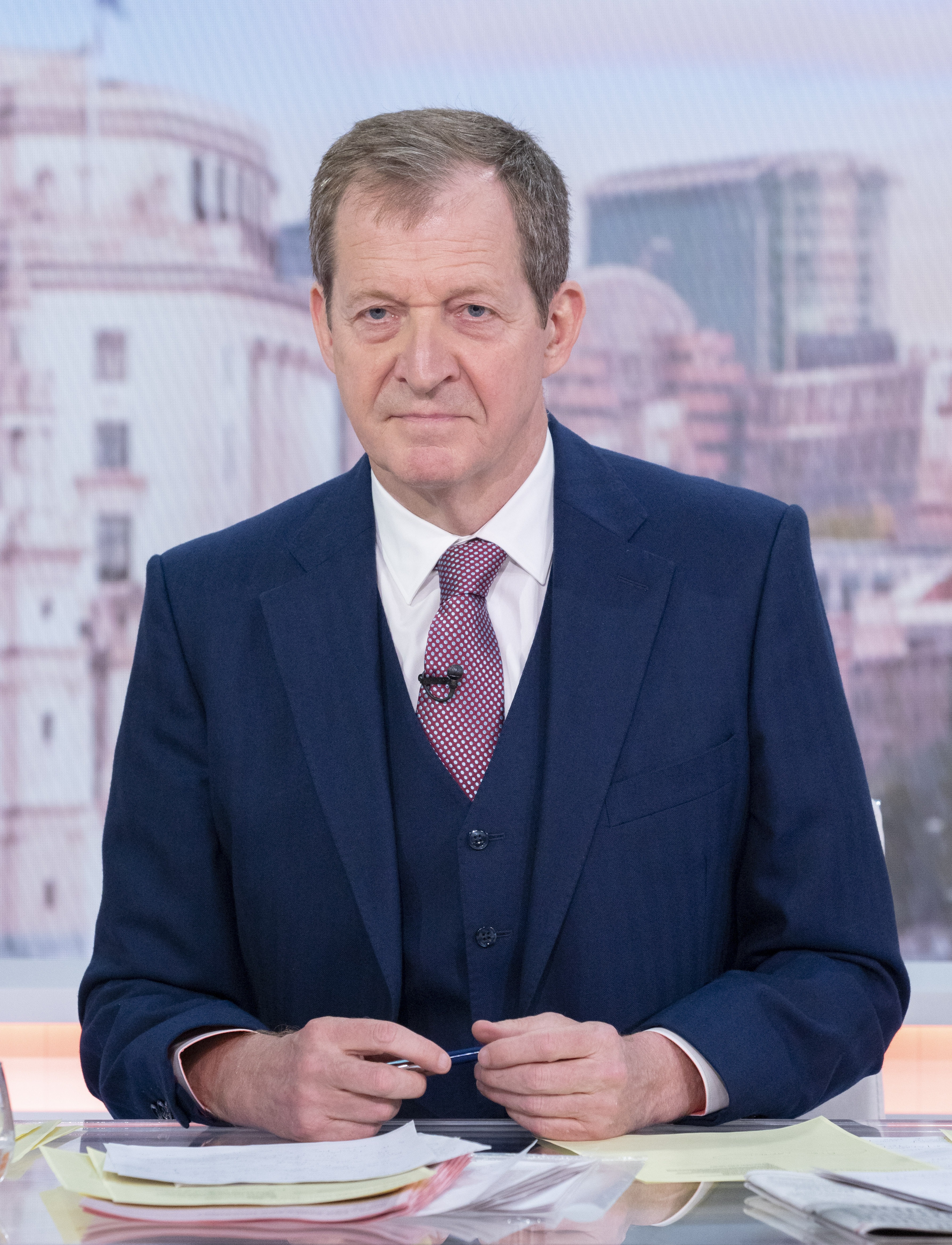