The ITV news and chat show lost another 100,000 viewers for a second day running. 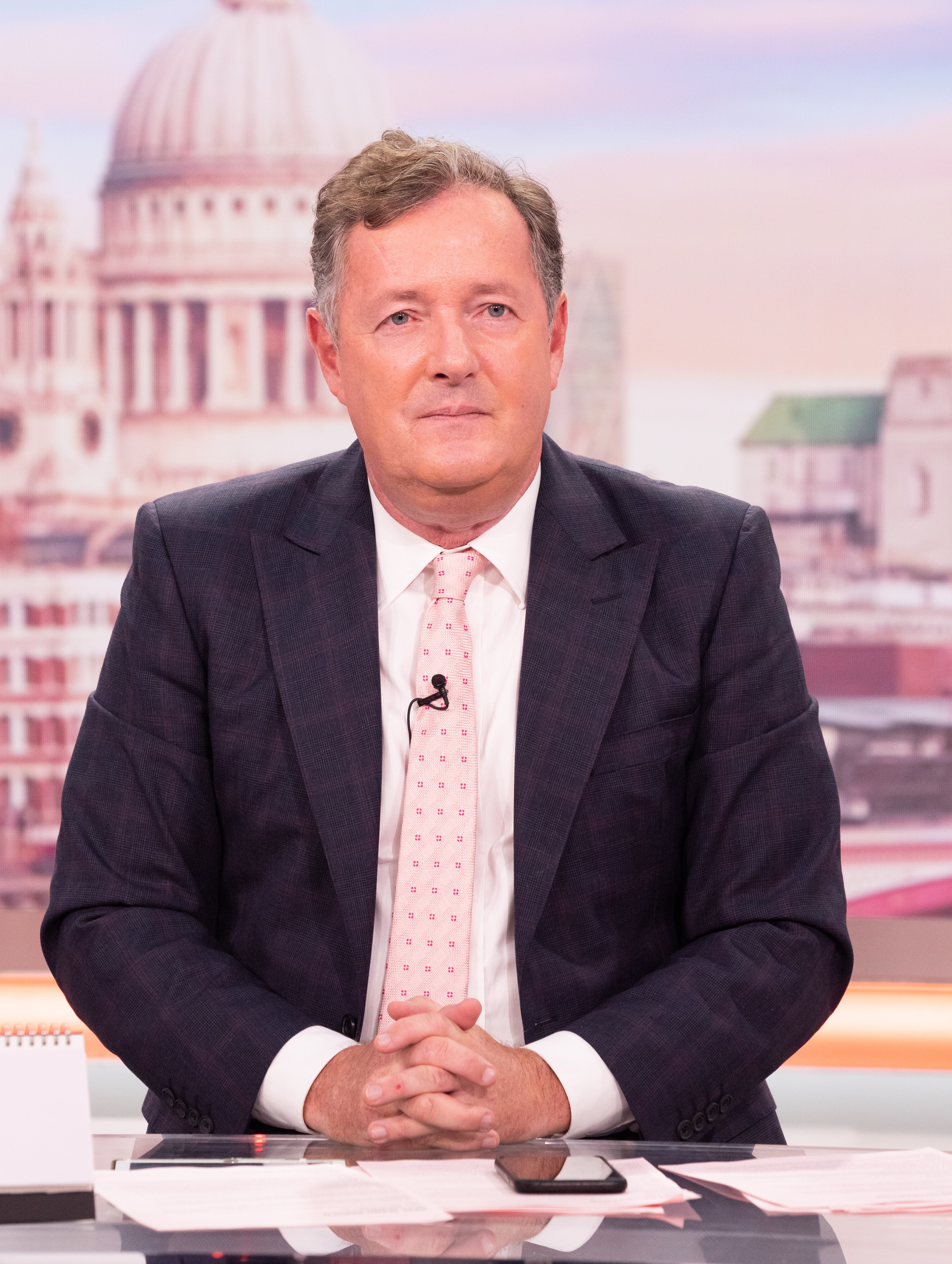 Piers' exit has caused a ratings crisis for the ITV show – which saw its biggest-ever viewing figures the day after he left as people tuned in to watch presenter Susanna Reid explain his absence.

On the day he stormed off air – last Tuesday – the ITV show overtook BBC Breakfast for the first time.

Since then the Beeb has seen its breakfast figures soar as ITV's rival show spirals into a ratings slump.

Ben Shephard and Ranvir Singh have since been co-hosting with Susanna. 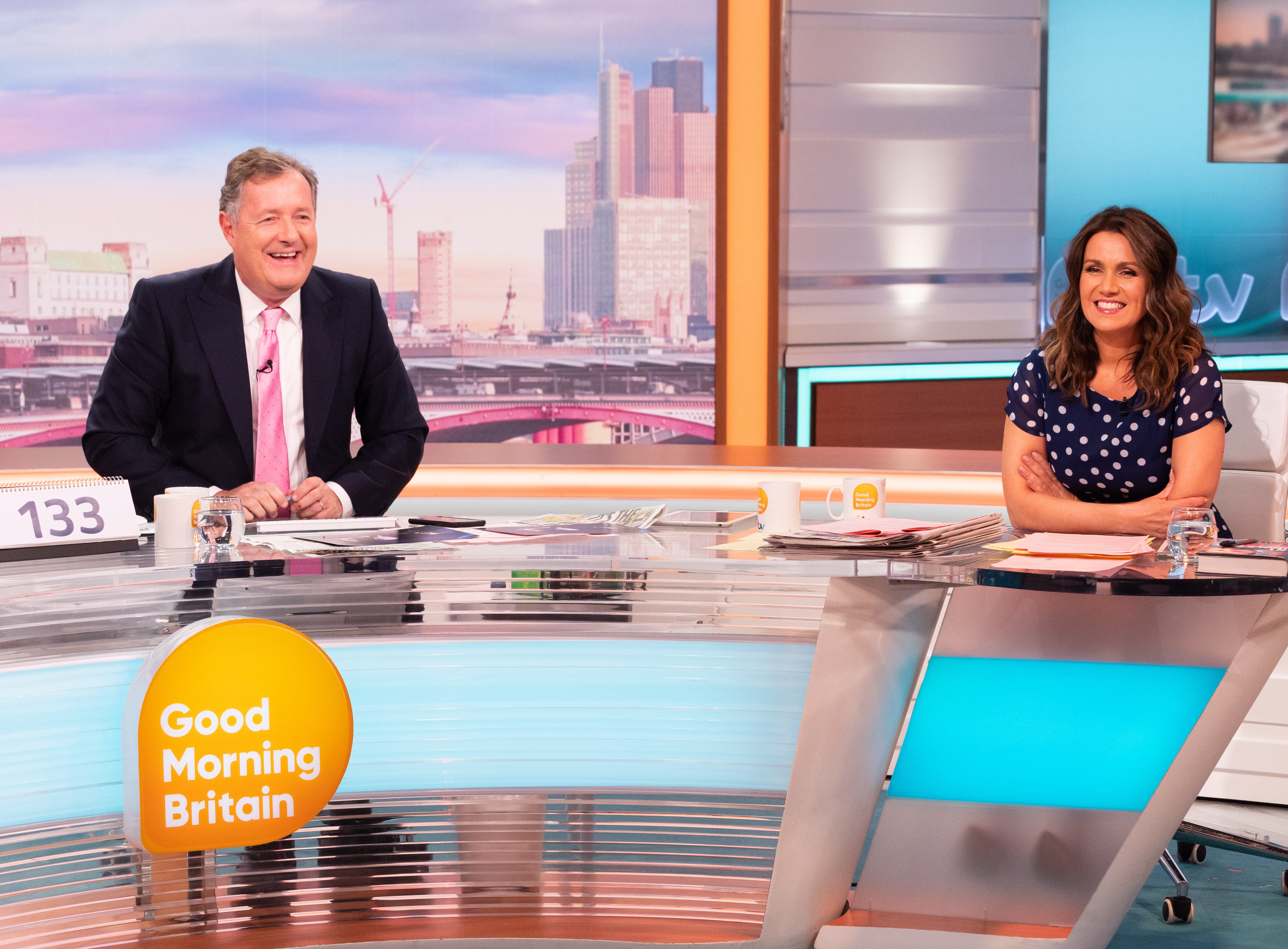 Piers' shock resignation followed a row sparked when he said he did not believe Meghan Markle's claims about her mental health.

She made the comments during her two-hour interview with Oprah Winfrey on Sunday, when she said she "didn't want to be alive anymore".

The Duchess of Sussex is said to have been worried Piers' words might affect others struggling with similar issues.

Seniors execs wanted the 55-year-old presenter to say sorry on air but he refused and stepped down from GMB instead.

The 40-year-old star was back presenting the weather for the ITV breakfast programme at 6am, with Sean Fletcher presenting the main show until 6.30am when Kate Garraway and Charlotte Hawkins took over.

Kate told Alex that it was "lovely" to have him back, with Alex going about his job as usual – not mentioning the dramatic run-in with his former co-star, which saw 55-year-old Piers quit just hours later. 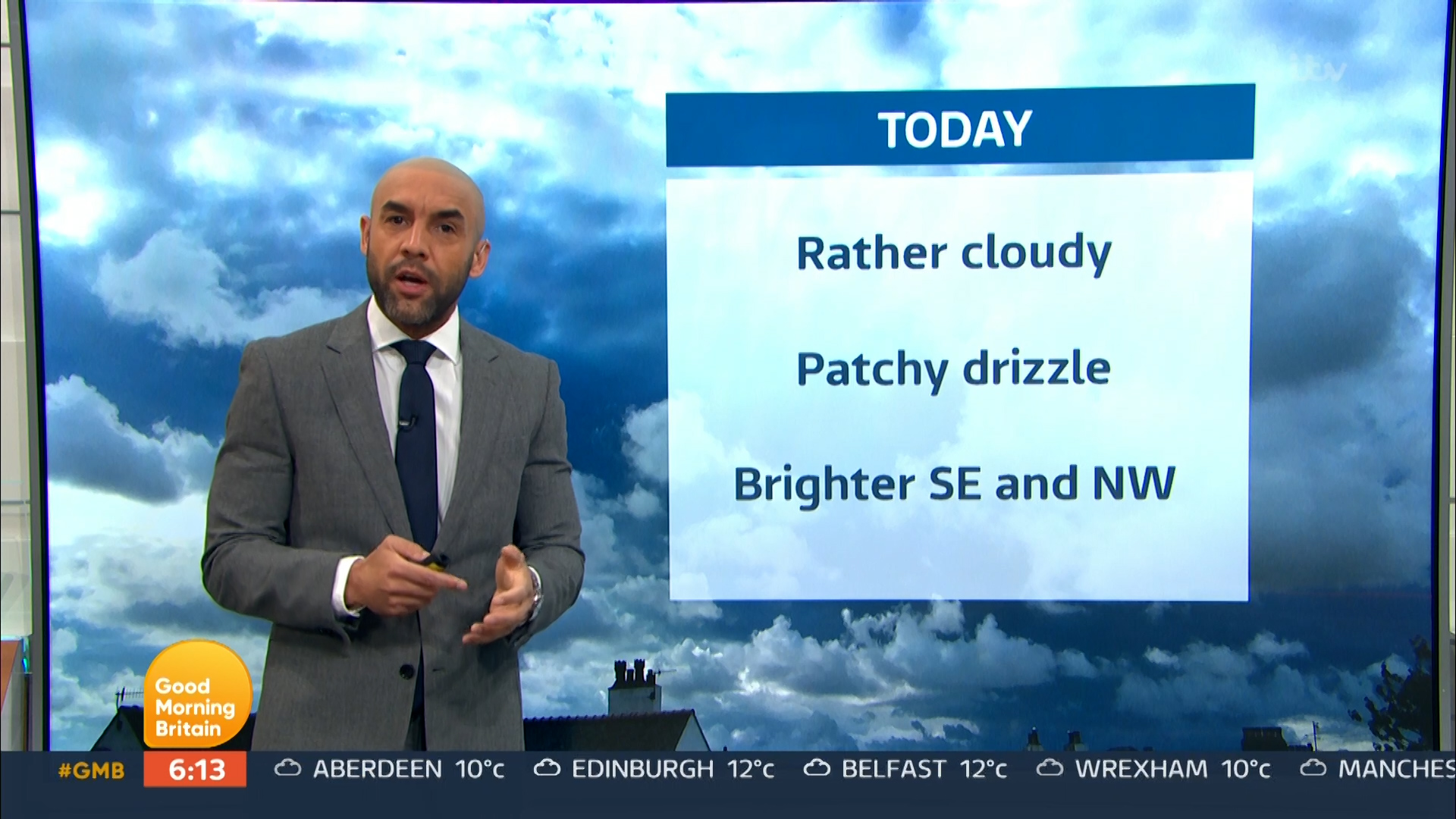 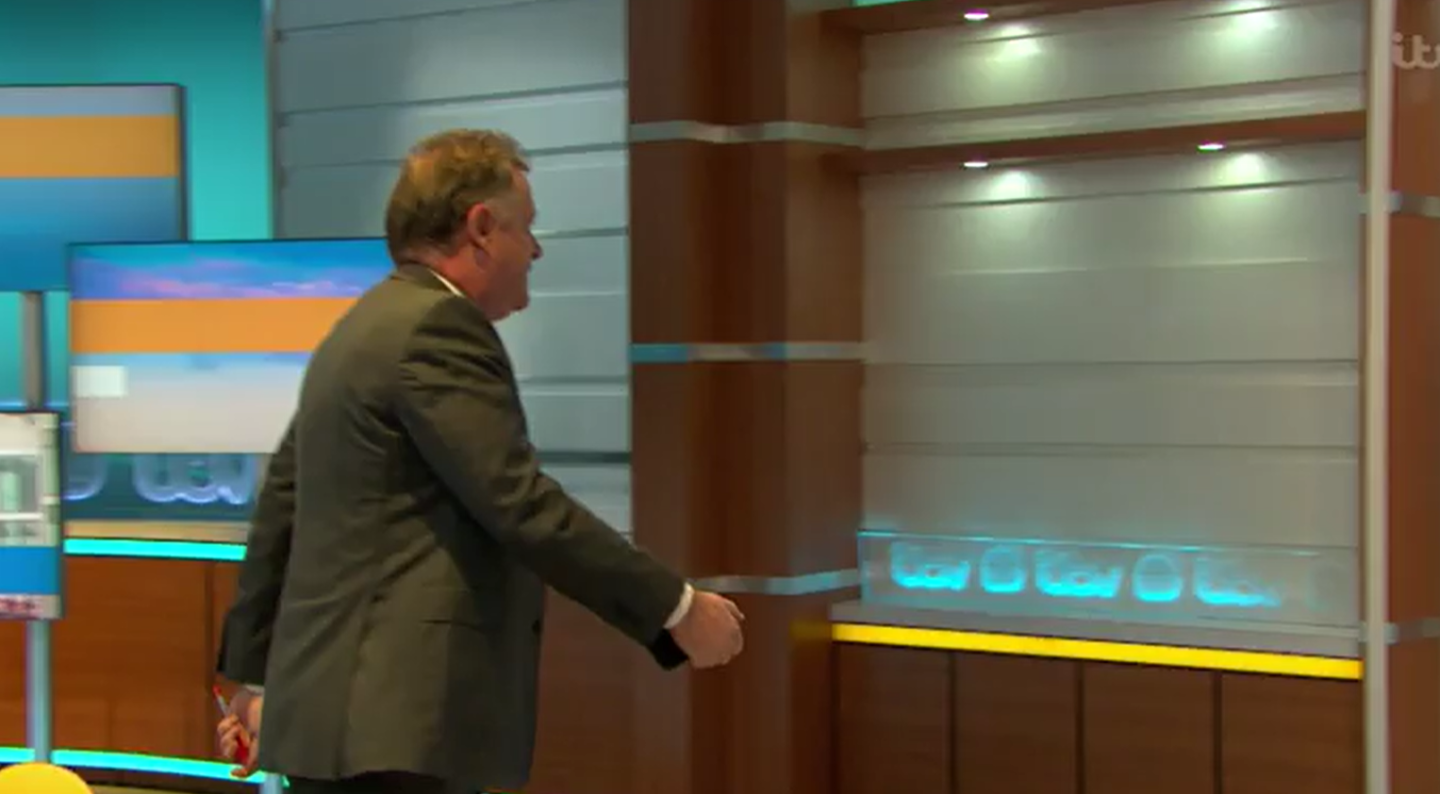