WEATHER presenter Lucy Verasamy has revealed her glamorous makeover as she unveils a new hairstyle.

The 40-year-old had been out for a cold dog walk in the winter sunshine as she got in her daily exercise. 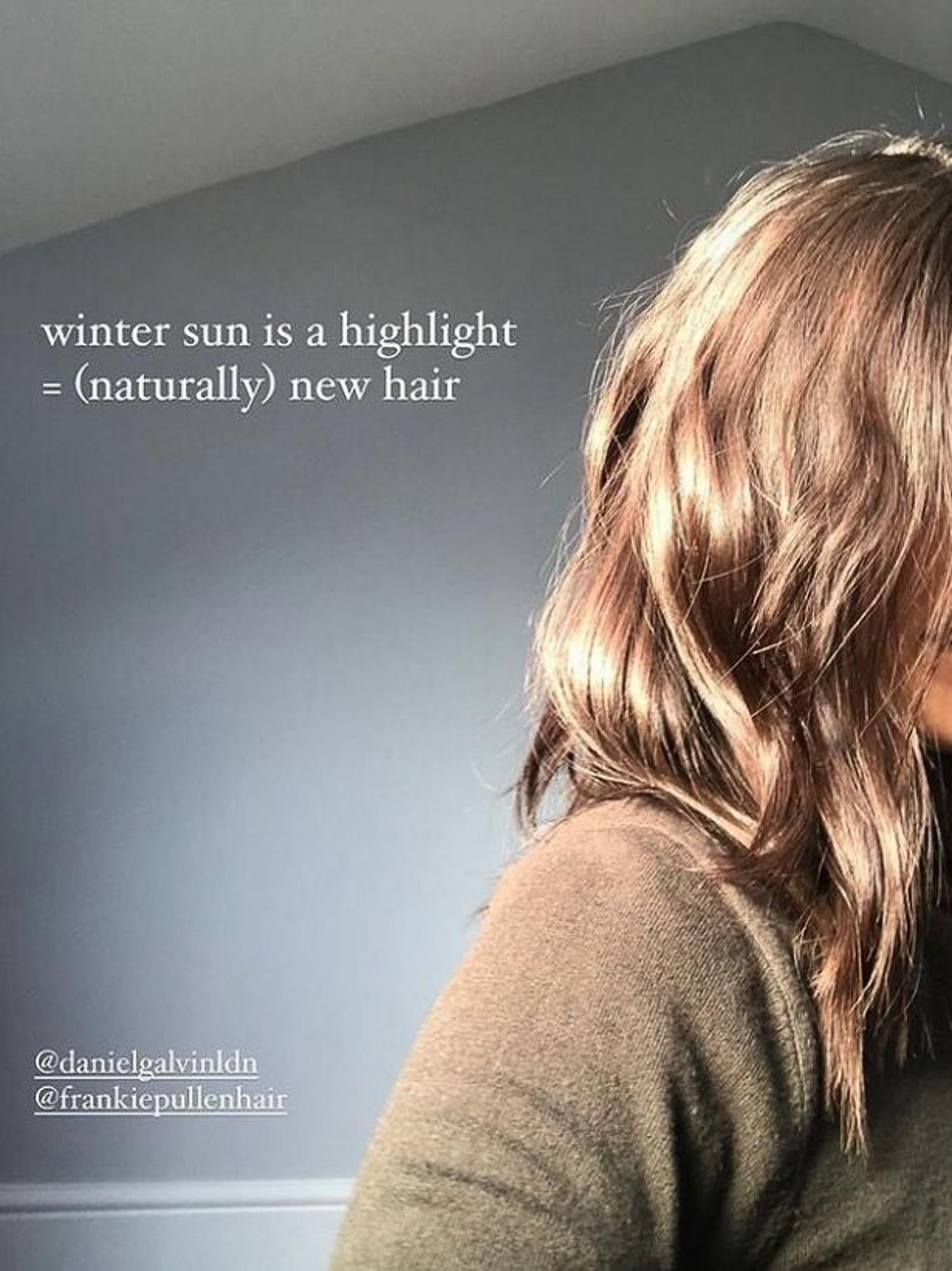 Despite the nippy temperatures, Lucy still managed to look chic with her high-heeled boots and black hat.

Later she returned to social media to show off her new wavy locks, which looked much lighter than her usual look.

But Lucy insisted she hadn't had a trip to the hairdressers. 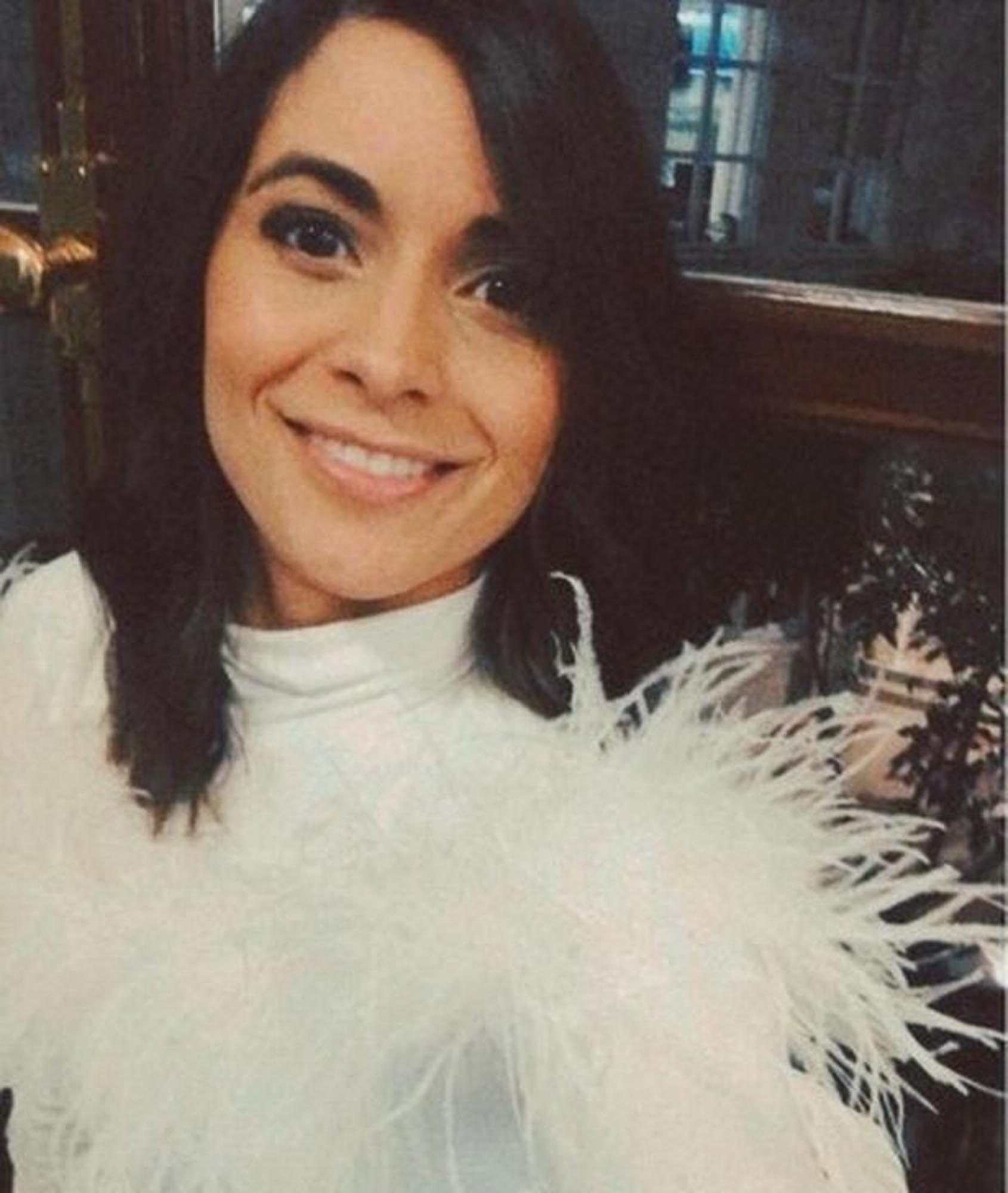 Instead her new do was all down to the winter sun.

Lucy has previously spoken about some of the social media comments she receives about her appearance.

She told the Daily Express: “People see presenters in their living rooms day in, day out and they think that they know us. The public can be very vocal.

"The comments on Twitter are always really active. I read everything.

“I get comments saying my arms are lovely and toned and others saying I look too thin, you can’t do right for doing wrong.” 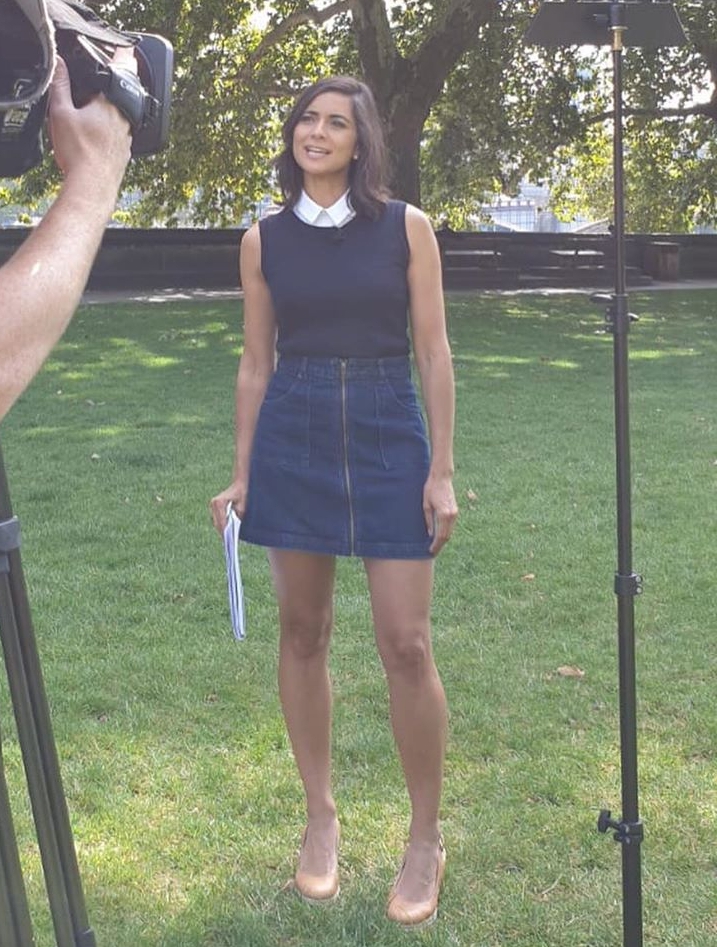 Yet she tries not to take any criticism to heart.

She added: “Friends are always baffled about what people write. Sometimes I do comment back on Instagram when odd things are said.

“But if the comments are offensive in any way I’ll delete them, I have no tolerance for that. They just want a reaction out of you. I have developed quite a thick skin, which is something you have to have.

“I think it helps that I grew up with three brothers – you can’t take anything too seriously.” 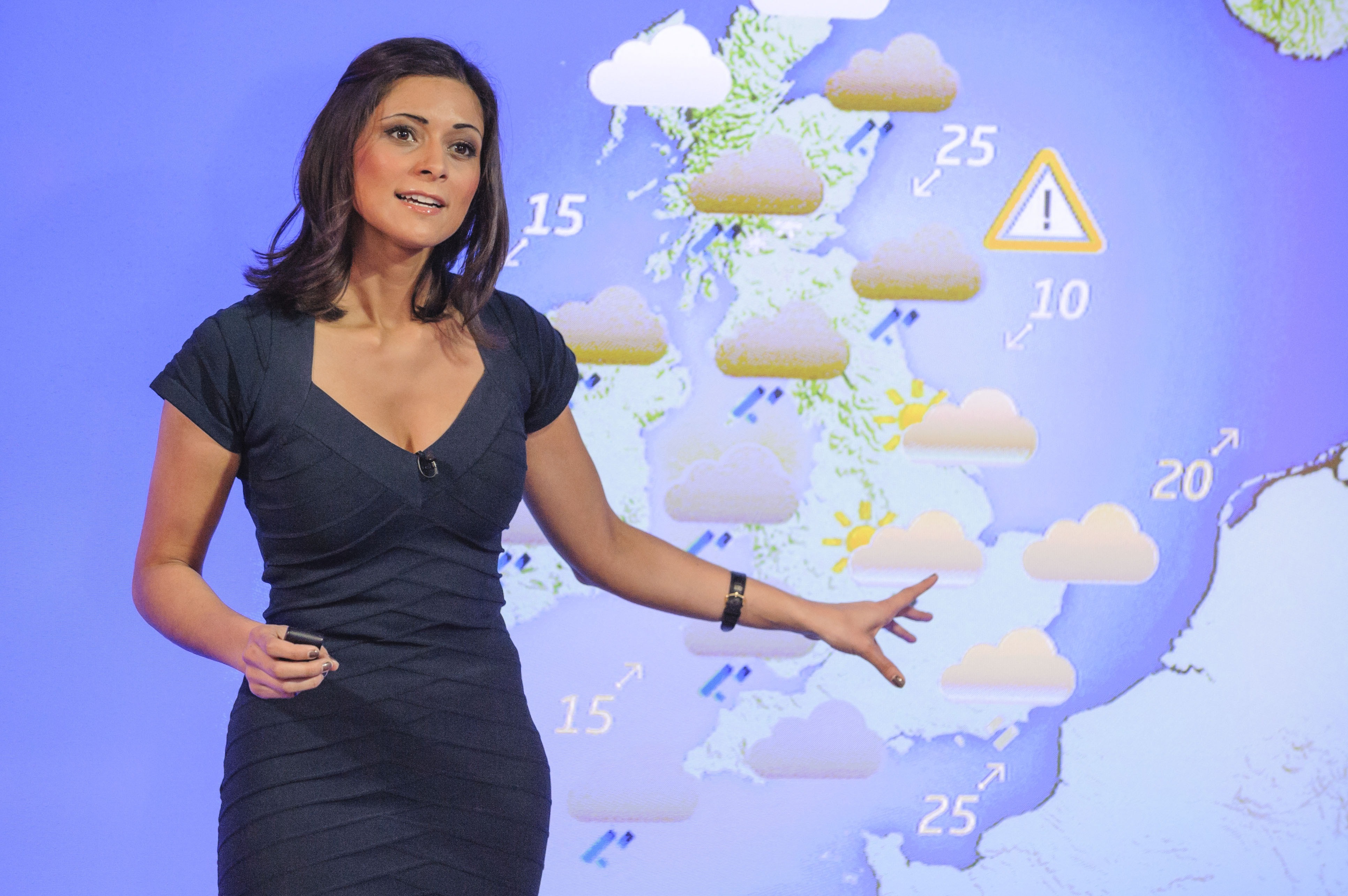 Having previously completed work experience at the Sky Weather Centre, she joined Sky in 2005 as a regular weather presenter on the Sky News breakfast show Sunrise.

She joined ITV in 2010, and has fronted their national weather forecasts since 2012.

She's also part of the ITV racing team as a weather expert and is a regular on Good Morning Britain.