Kevin McCloud returns to Channel 4 this evening for an all-new episode of Grand Designs. Tonight, viewers will be transported to Sevenoaks, Kent as they watch charity fundraisers Greg and Georgie get to grips with renovating a 35-year-old barn in Georgia’s parents’ garden into their very first home together. However, the task at hand is far from plain sailing as a clip from the episode shows Greg left deflated after discovering he’ll have to fork out an unexpected £80,000 on one aspect of the renovation.

Greg and Georgie end up taking on much of the tough work themselves as they aim to build their perfect first home.

However, this throws up obstacles and challenges from the get-go, with rot discovered in the barn’s structure as well as the daunting prospect of erecting a new two-story internal steel frame.

And just moments into the mammoth task, Greg’s dealt a cruel blow when he discovers the financial dent sorting out the foundations is going to take on his budget.

The moment comes when Kevin explains: “Once the old concrete is cleared, Greg can hand over to a specialist groundworker, Paul, who has to install much deeper and reinforced foundations.” 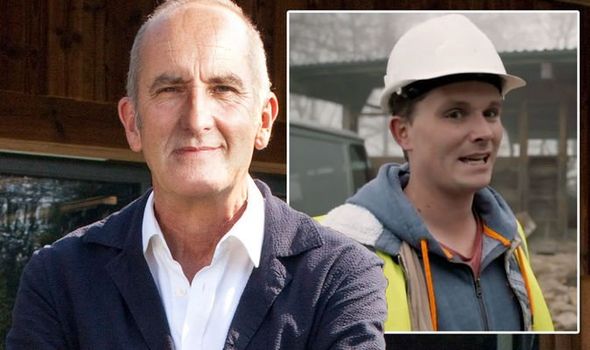 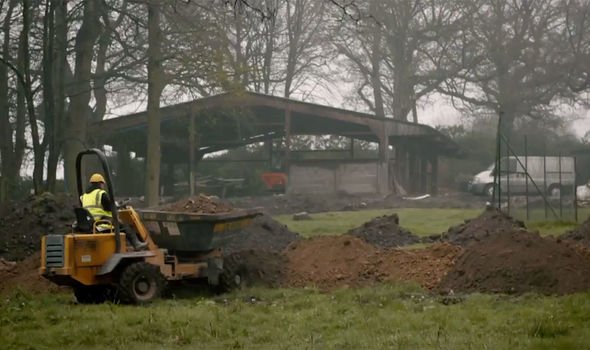 “(But) here, delicately working around and reinforcing the base for this existing structure while keeping it up is going to cost a lot more.”

The Grand Designs cameras then turn to Greg who reveals the damage it will have on his pay packet. 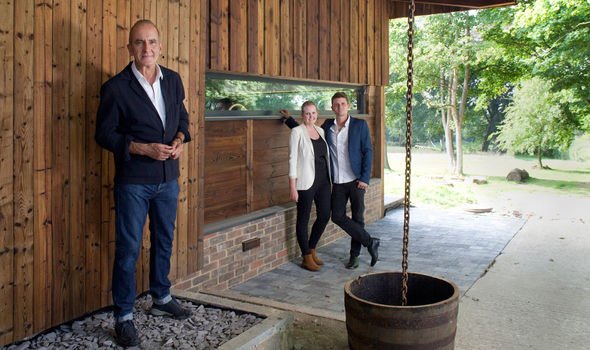 But the sky-high costs may not stop there as the Channel 4 property expert adds another blow to Greg’s hopes.

“The foundations could end up costing even more depending on the depth of the concrete pads which support each of timber column.”

Greg then goes into more depth as he discusses the “worst-case scenario” which is looking a real possibility.

“The worst-case scenario is that we actually have to underpin all the main pillars,” he says.

Greg adds: “This is when we have to dig under the existing pads which aren’t big enough and join them and put steel and concrete in a very slow and tedious process.

“Which is a lot of hard work and will cost a lot of money.”

In a first-look at the episode, Greg enlists the help of a structural engineer to assess the depth and advise on how much money will have to be forked out.

The following day, Greg and Georgia wait with bated breath to find out whether or not they’ll need to add another £20,000 to the foundation work.

But will the two end up blowing a huge chunk of their budget or will they manage to resolve the structural issue?