GRAND Designs viewers were left amazed tonight when they spotted one huge problem with the "ugliest house" they'd seen on the show.

People on Twitter savaged the design saying it was "bland" and "sterile", though locals praised the renovated water tower and said it had put their area on the map. 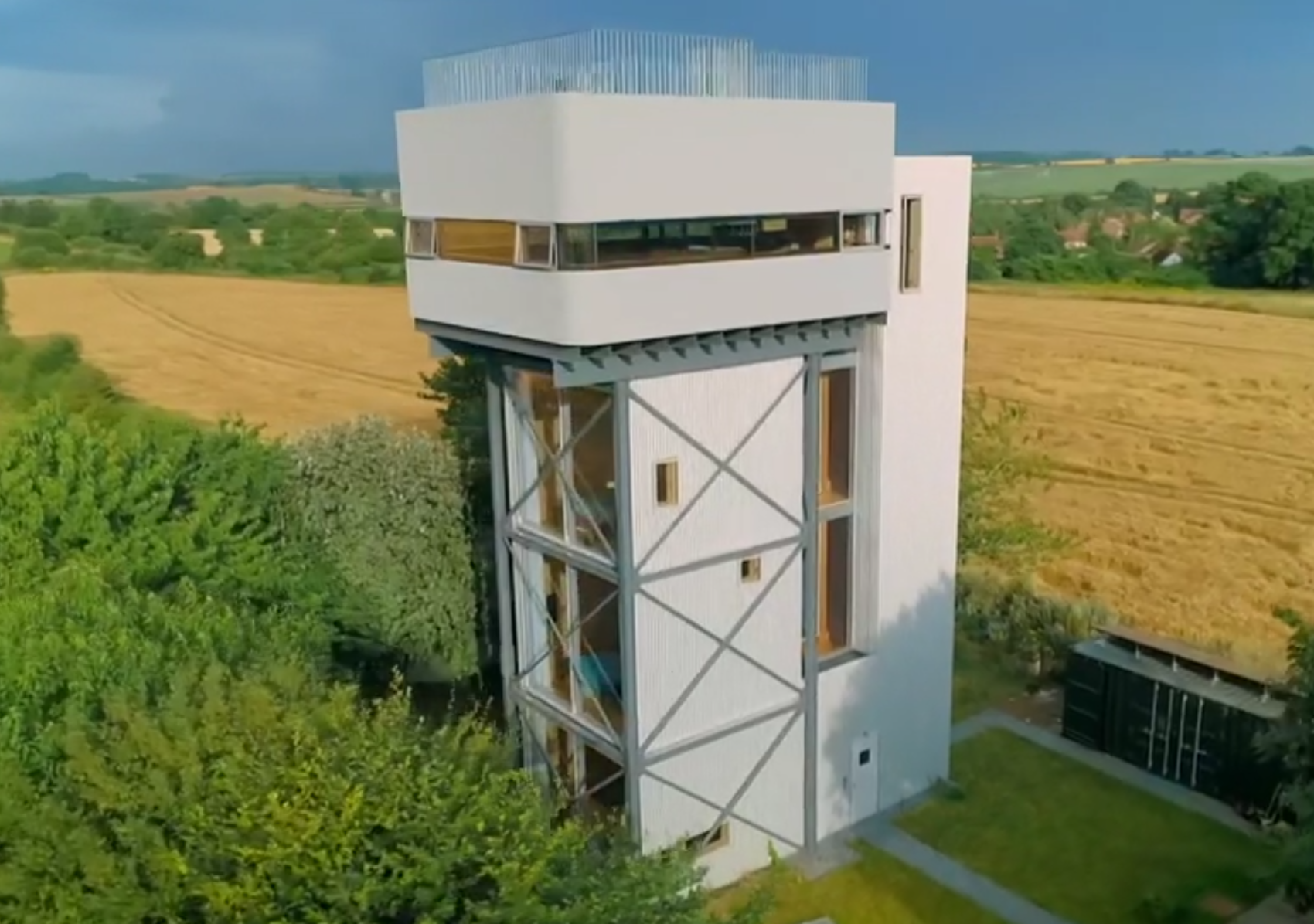 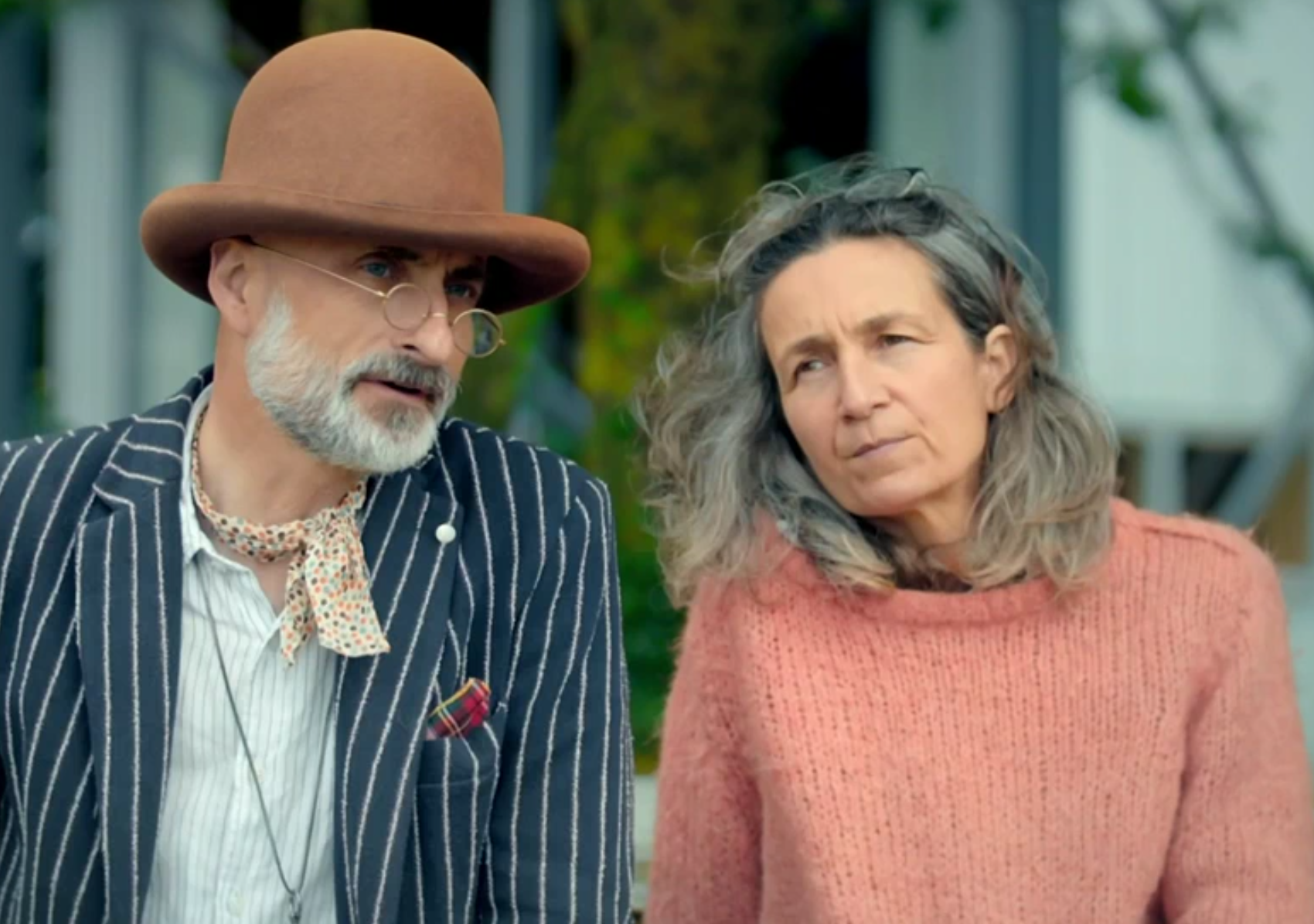 Ex painter and decorator Dennis said he had transformed the industrial building in the Norfolk countryside into a home, admitting to the cameras: "I did watch a lot of Thunderbirds, it looks like something a rocket ship should be attached too."

Inside were polished concrete floors,wrap-around windows and pieces of rusting metal that the couple had salvaged.

The bedrooms were on the lower floors with full length glass walls offering stunning views.

But, the kitchen and living room were at the top of the tower – reachable via 132 stairs.

Dennis said the amazing spiral staircase had kept the tower from blowing over in the harsh north Norfolk winds as it acted as "a giant corkscrew that helps pin the tower to the ground".

Despite the incredible design, fans of the Channel 4 show, presented by Kevin McCloud, hit social media to complain as they followed Dennis' property project.

One remarked: "The water tower is genuinely the UGLIEST house I’ve ever seen."

Another said: "How did they get planning permission for this monstrosity?"

One more bewildered viewer asked: "Who told him that hat was a good idea?"

And another tweeted: "this is THE most bland house ever..so grey"

Meanwhile, others found fault with the amount of stairs that could make nipping out in a hurry a huge problem.

One said: "Loved the water tower house but I'd have definitely put a lift in imagine popping to the shops getting to the bottom of the stairs & realising you've left your wallet on the table."

People were even more shocked when the water tower made it onto the The Royal Institute of British Architects' shortlist for the 2021 prize.

Another Tweeted: "So the East German guard tower made it to the shortlist. 🤦🏻‍♂️" 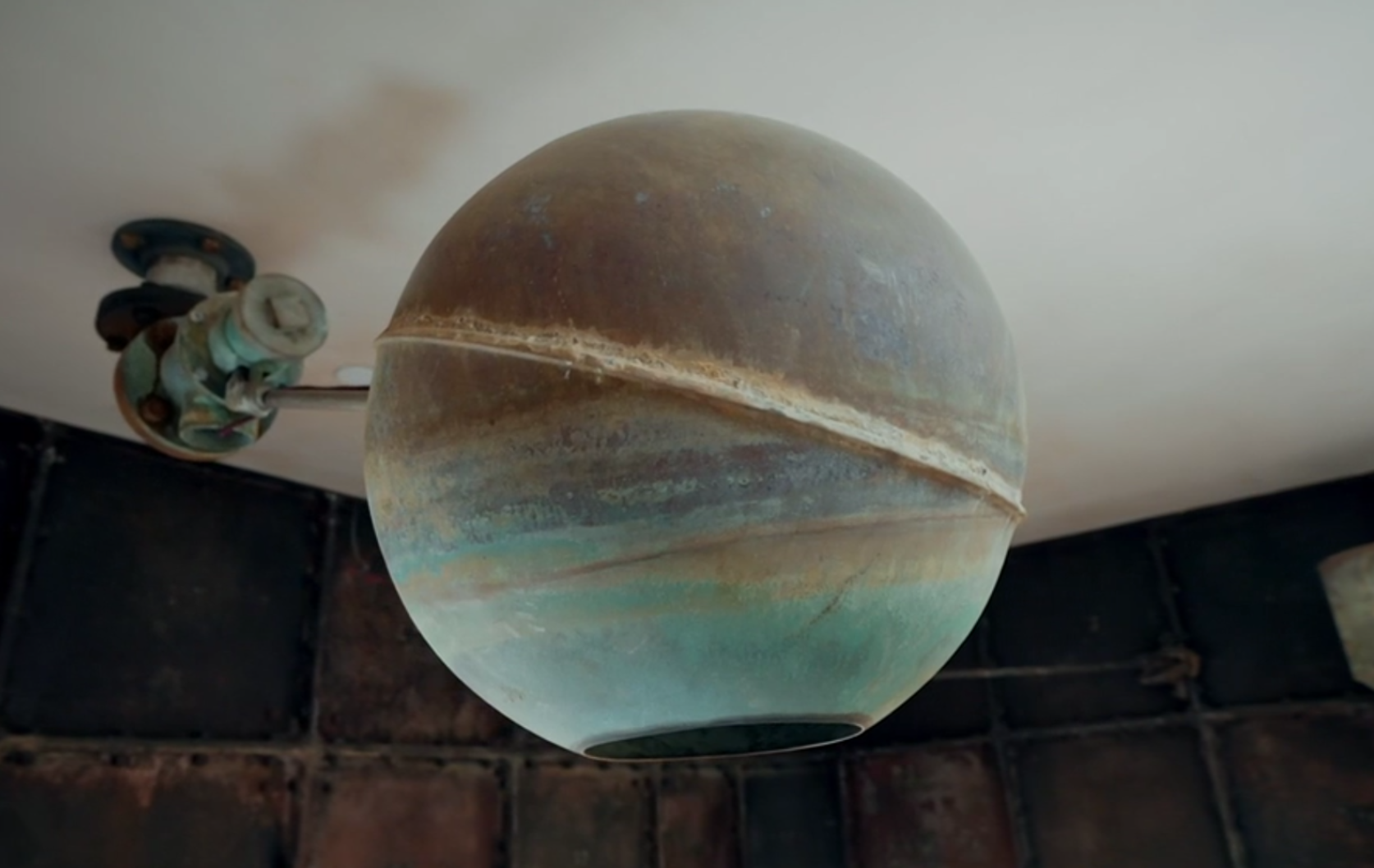 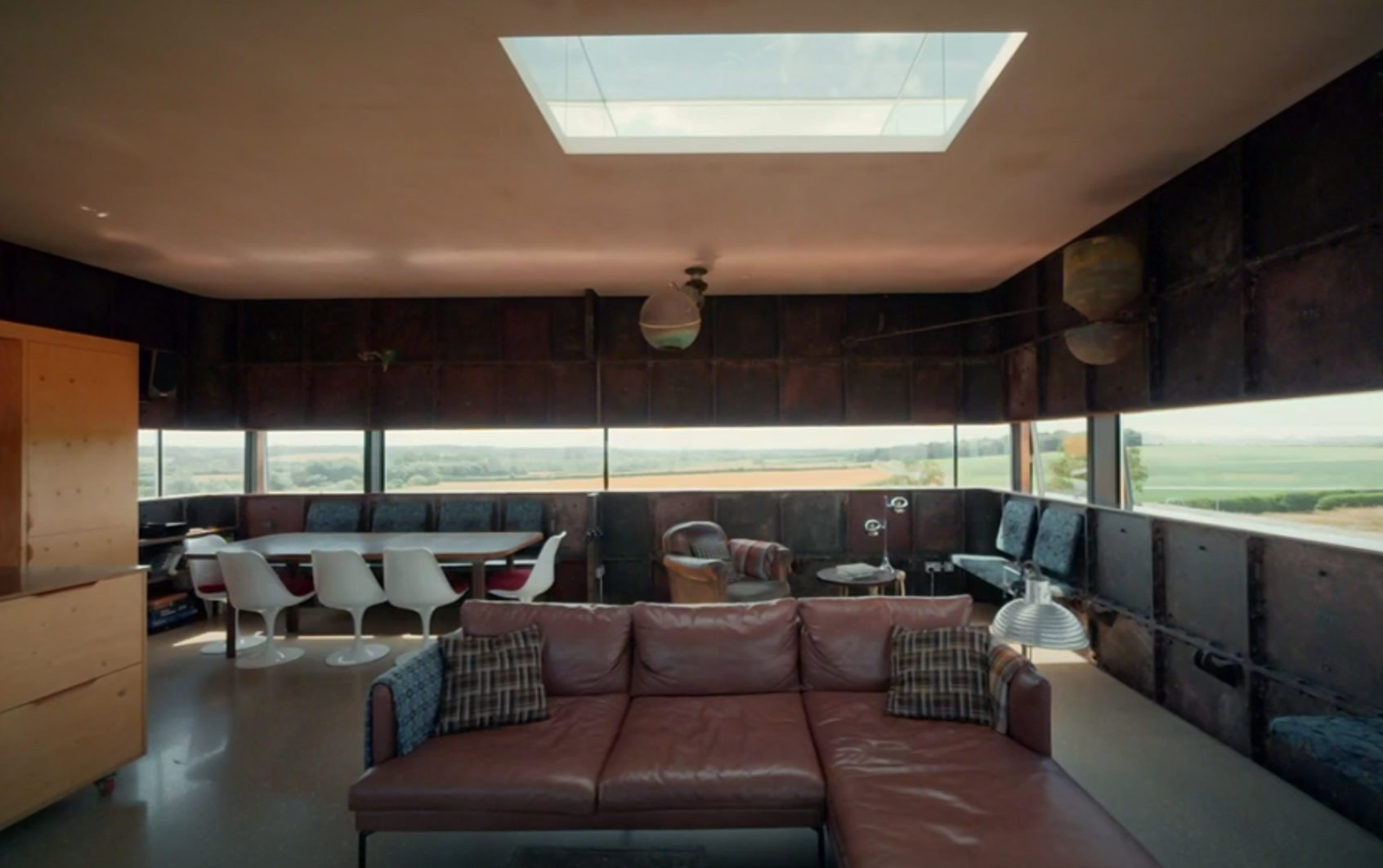