GREAT British Menu fans were left in tears after an emotive finale where Daniel McGeorge was crowned the winner. 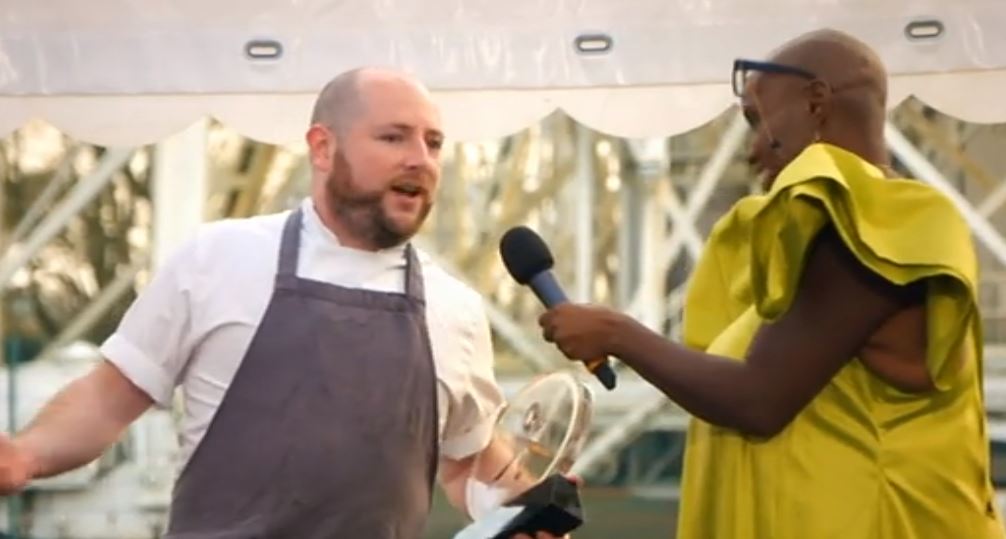 Presenter Andi Oliver announced Daniel as the Champion of Champions.

The other contestants congratulated Dan on his win as he shook their hands.

The Liverpudlian hugged his parents and his dad said: “I’m proud of him. I am.” 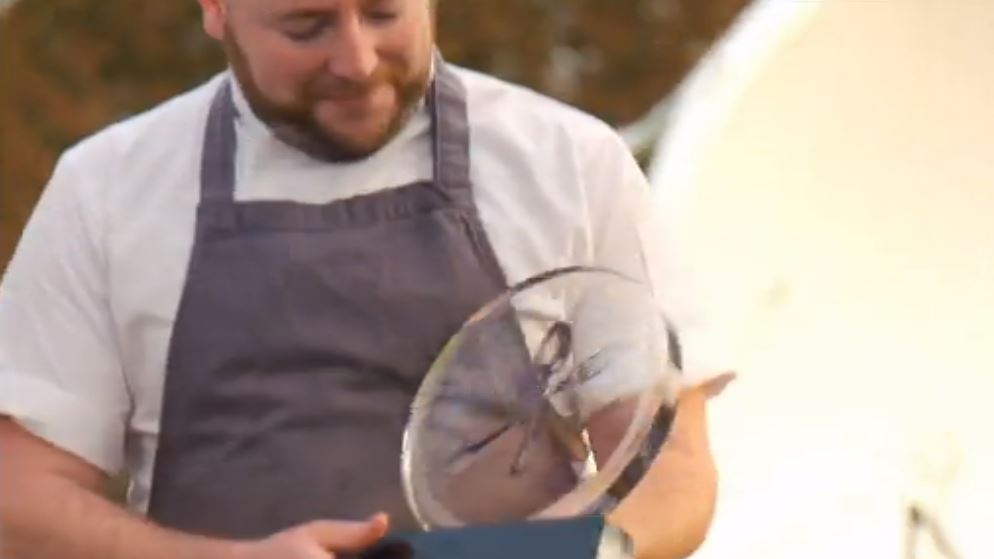 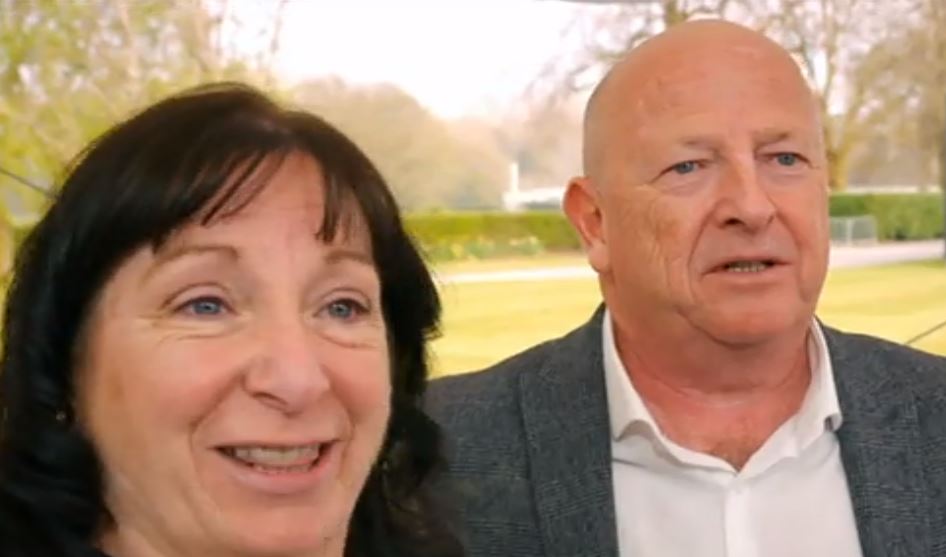 Dan’s mum admitted her heart was thumping in her chest while they announced the winner.

Dan’s partner Georgia added: “I’m so proud of him. I hope it’s given him more confidence because he’s not as confident as he looks.”

Fans were delighted for Dan as one said: "Aw Dan’s mum and dad nearly made me cry! Well deserved and your partner is right more confidence deserved!"

A second wrote: "I’ve never been this emotionally invested in a cooking programme." 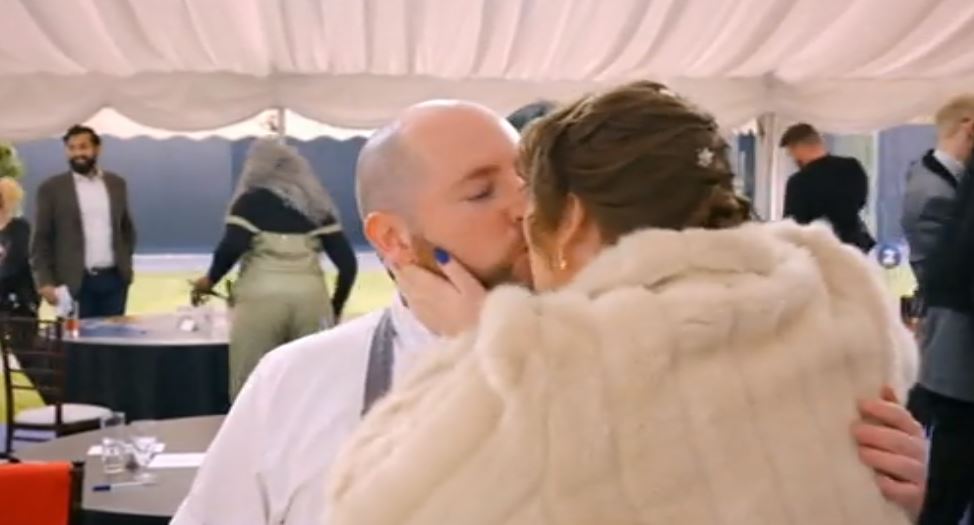 Another penned: "Well that made me cry, #GreatBritishMenu was fabulous."

The 30-year-old winner said: “I’m pretty shocked. I just want to say thank you to my partner, and my mum and my dad.

“And the inspiration that was for the dish, which was the guide dogs. They do unbelievable work and make such a difference to a lot of people.”

Andi added: “I told you that caramel was good didn’t I?” 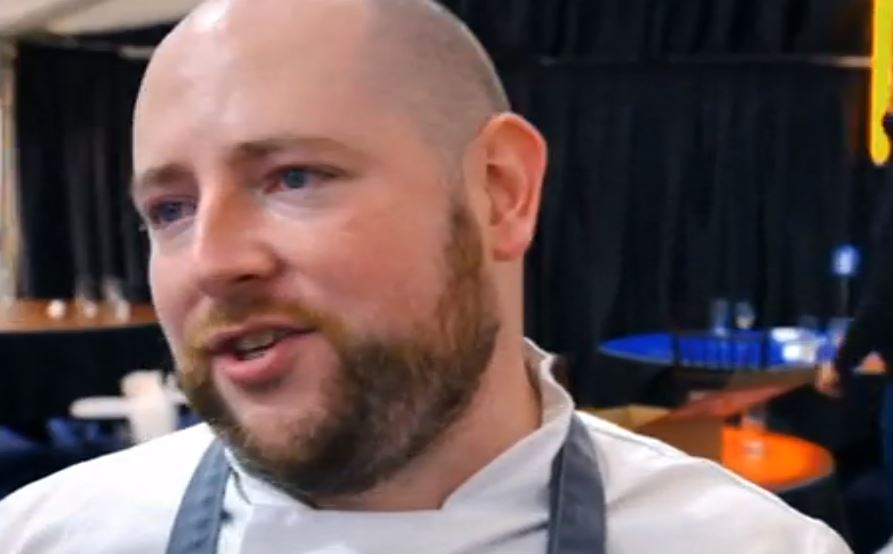 “I could have been anyone. They’re all great chefs."

For nine weeks, chefs from across the UK have been competing for the honour of representing their region or nation at the Great British Menu finale – the banquet.

Due to the government’s pandemic recommendations, this was also the Great British Menu’s first outdoor banquet.

The guests were served the winning starter, fish, main course and dessert in a large marquee with full social distancing.

Dan dropped out of his law degree to pursue his passion for cooking after studying hospitality and catering at Liverpool Community College in 2011.

Dan's culinary craft at the luxurious Lake District hotel earned him a 2020 Acorn Award which celebrates the best talent in hospitality under the age of 30.

Great British Menu is available to watch on BBC iPlayer.