GREAT Celebrity Bake Off viewers were left in tears on Tuesday night over the story of a young dad who died just hours after his baby was born.

The Stand Up To Cancer special featured a heartbreaking clip about Brett, a teacher who died of a brain tumour soon after his third child came into the world. 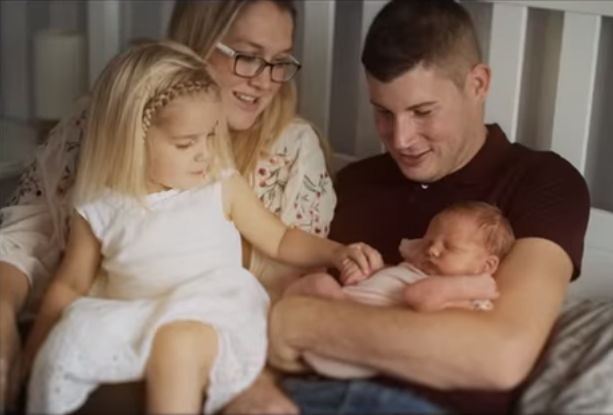 The special, which saw the likes of Patsy Palmer and Scarlett Moffatt taking on baking challenges, shared Brett's story through his wife Nicola.

Brett was diagnosed with a grade four glioblastoma brain tumour in 2015, after Nicola started noticing something wasn’t right months earlier.

She explained: "I remember at Christmas 2014, he was just so tired and had to have a nap on Christmas Day, which I thought was a bit strange for him. He collapsed one evening and then it happened again."

Doctors found a brain tumour during an MRI scan and it was operated on but continued to grow and need more surgery. 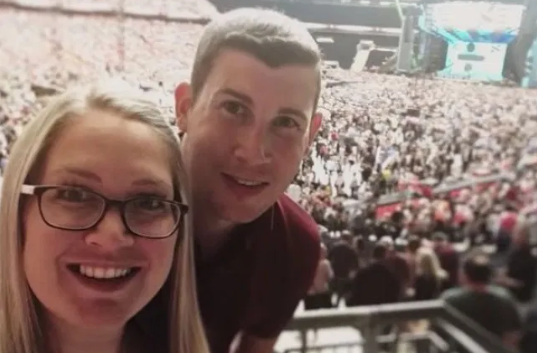 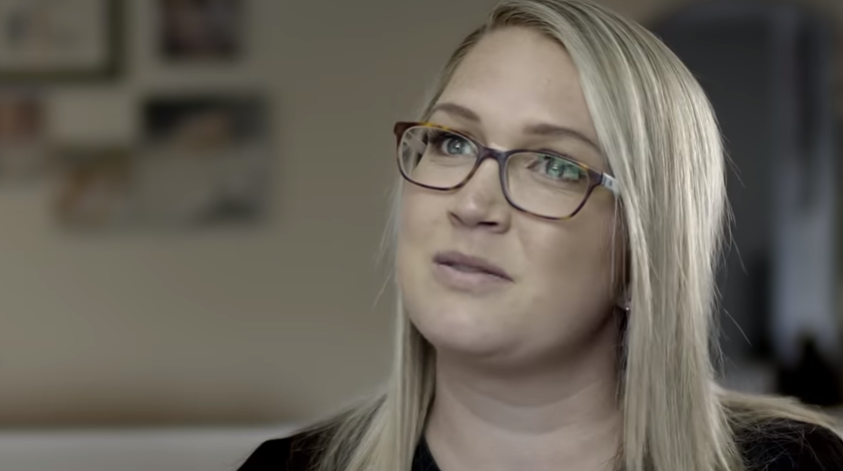 Brett was initially given a year to live but he, his wife and their two daughters began to hope that he was on the mend after years of clear scans.

Nicola said: "The children were the biggest reason to keep going. He was such a good dad and the girls idolised him – "Freya used to call Brett her superhero handsome prince."

The family learned just before Christmas 2018 that Brett's tumour had regrown and was more aggressive and couldn't be operated on.

Nicola was pregnant with their third child at the time.

She went into labour the same day Brett was taken to a hospital 20 miles away with a bad headache.

After Nicola gave birth, she rushed to the hospital Brett was at so he could have a few hours with his newborn before he died.

She recalled: As soon as Ariya arrived in the morning, I knew we had to go. We got there at 6.30am.

"We had a couple of hours and I played him some videos of the girls."

Viewers were left devastated by the heart-wrenching story.

One wrote: "Absolutely heart breaking. this hit me so hard. Sending much love to the family.

"I know times are hard and particularly right now we are facing unprecedented times and uncertainty is overwhelming but cancer is an indiscriminate killer. Please please help if you can."

Another added: "Absolutely devastating for this family! Had me in tears… Such a cruel situation. Thoughts with the little ones, and amazingly strong woman, wife and mother."

More information on Brett and Stand Up To Cancer is available here.