The Broadway’s Best programming, running on Fridays from November 6 to Nov. 27, kicks off with the 2011 taping of One Man, Two Guvnors, featuring a Tony Award-winning performance by The Late Late Show‘s James Corden. The play, adapted by playwright Richard Bean from a 1743 Commedia dell’arte farce and set in the British resort town of Brighton during the Swinging ’60s, follows out-of-work musician named Francis Henshall (Corden) who becomes a bodyguard-minder to Roscoe Crabbe, a petty East End crook, who turns out to be closer to Henshall than expected. 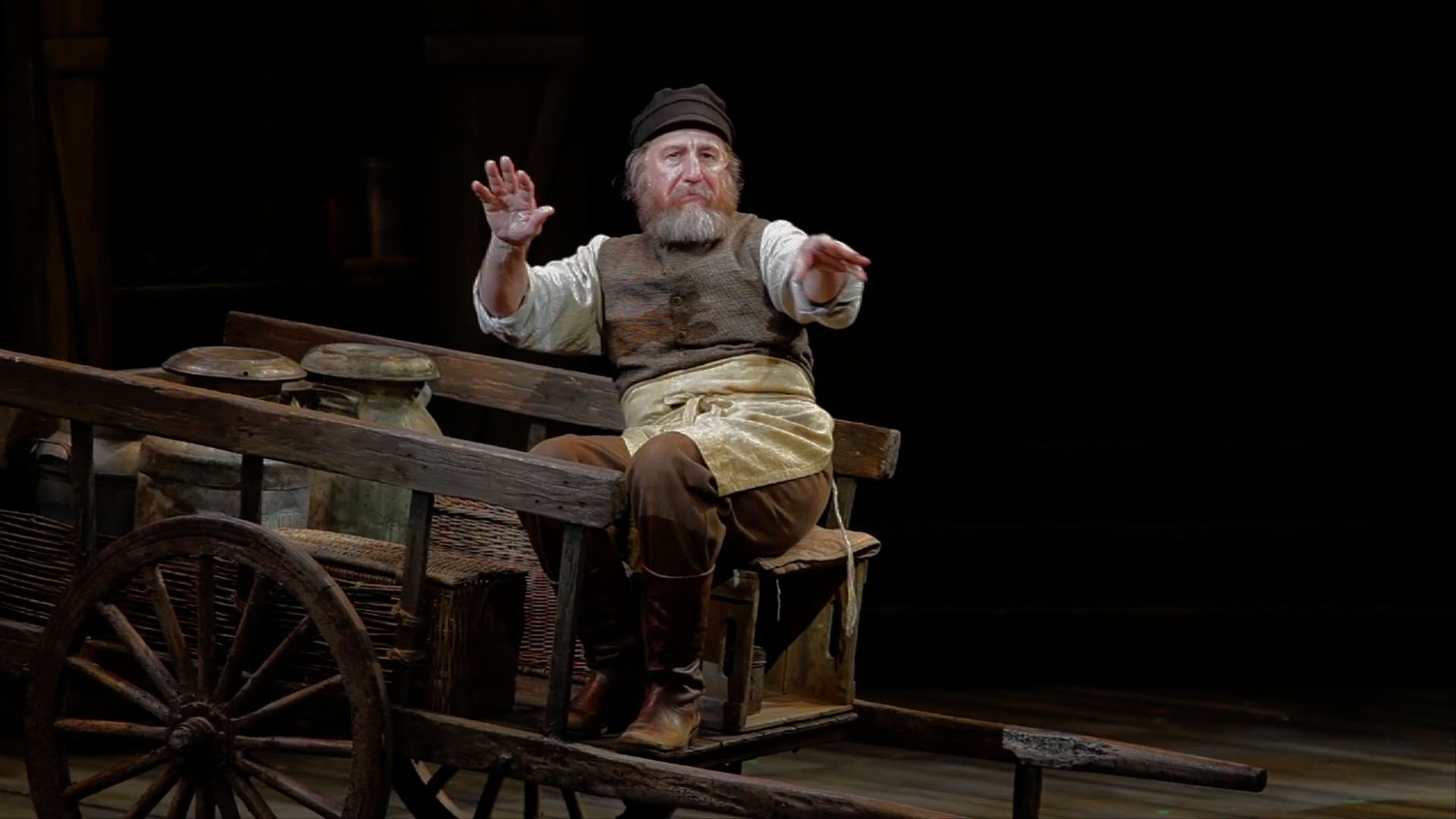 Next up will be Fiddler: A Miracle of Miracles on Friday, Nov. 13, the 2019 documentary chronicling the history of the classic Broadway musical Fiddler on the Roof and featuring rare archival footage and the personal experiences and insights from composer and lyricist Jerry Bock and Sheldon Harnick, former cast members and famous fans, including Joel Grey, Topol, Harvey Fierstein and Lin-Manuel Miranda.

The world premiere of Great Performances: Lea Salonga in Concert closes out the series on Friday, Nov. In concert with the Sydney Symphony Orchestra at the Sydney Opera House, Salonga performs songs she made famous throughout her Broadway career, as well as her signature songs from the animated movies Aladdin and Mulan. Salonga won a 1991 Tony Award for her breakthrough performance as Kim in Miss Saigon. She was the first Asian cast member to play Eponine in the musical Les Misérables on Broadway and then returned to the show as Fantine in the 2006 revival. Most recently, Salonga starred in the Tony-winning 2017 revival of Once on This Island.