The Handmaid’s Tale is surely going to bring an even more horrifying season to TV screens this summer.

Last year’s finale saw June (played by Elisabeth Moss) hatch a plan to escape from the tyrannical Gilead with baby Holly in tow.

With a stroke of luck, and a helping hand, June managed to escape the misogynistic fortress alongside Emily (Alexis Bledel).

But at the last moment, June decided to send Holly and Emily off to Canada – and to safety – so she could return to Gilead and find her daughter, Hannah, who was still captive.

And if that wasn’t enough of a twist for viewers, June actor Elisabeth has teased a similarly large event in the upcoming third season.

Speaking to The Hollywood Reporter, the actor said: “There’s a real change in the second half of the season that is pretty huge, character-wise.

“It allowed me to do some things as an actor with June that I think are going to be really surprising and pretty extreme.”

Elisabeth went on to tease: “We’re asking the audience to come with us on this ride. 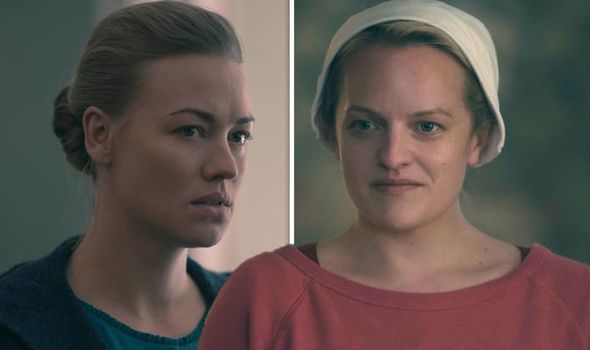 There’s a real change in the second half of the season that is pretty huge, character-wise

While June has already seen and experienced a horrific amount of things during her first two seasons of the show, it is certainly interesting to think something even worse is on its way.

As June is now in a completely vengeful state, perhaps she is looking to kill anyone who gets in her way.

If so, this would absolutely be an extreme addition to the somewhat tame character.

This interview coincides with another Elisabeth had recently with Entertainment Weekly, in which she explained June will be fighting “fire with fire” in Gilead.

Last week Handmaid’s Tale boss Bruce Miller spoke out about the episodes to come, and dropped a harrowing hint on what is going to happen. 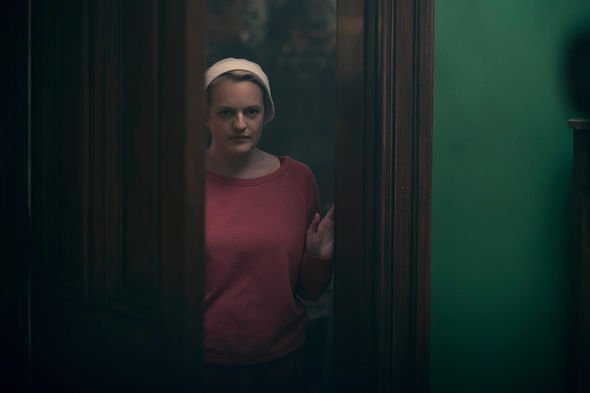 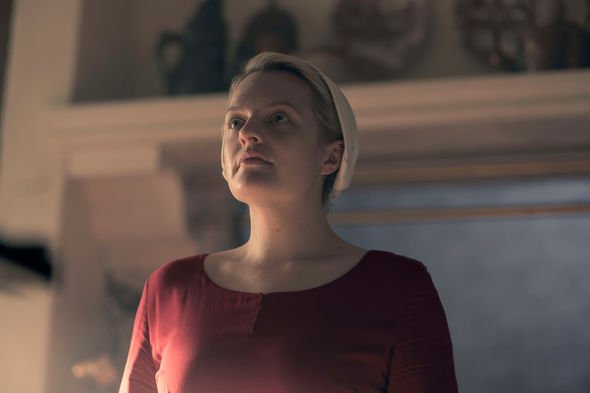 The showrunner told Variety: “[June’s] winning more because she’s figured out the game.

“She’s a very patient character and – especially the way Lizzie plays her – she’s incredibly observant and she’s a great listener.

“And over time she’s accrued enough information; she has more tools in her toolbox and feels better suited to the game.”

Could the game June is winning at be a lot more brutal than viewers are used to?

The Handmaid’s Tale season 3 continues on Wednesdays on Hulu on and continues Sunday at 9pm on Channel 4.