HARRY Styles revealed he bit of the tip of his tongue while taking magic mushrooms during songwriting sessions for his second solo album.

The 25-year-old pop star is the latest in a long line of rock 'n' rollers who have admitted to dabbling with the psychedelic to get their creative juices flowing. 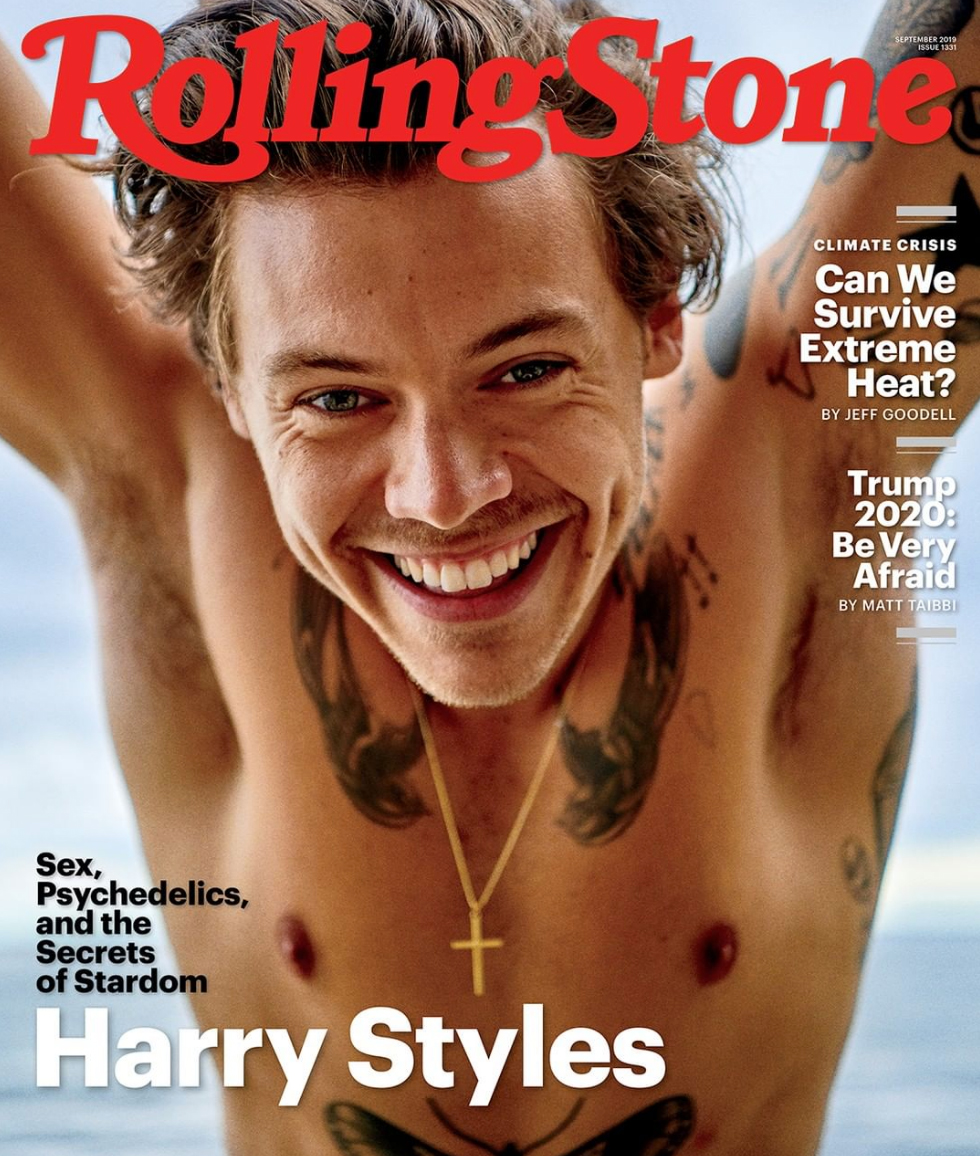 But Harry admitted one session took a gory twist in his cover interview with Rolling Stone magazine.

He explained: "We’d do mushrooms, lie down on the grass, and listen to Paul McCartney’s Ram in the sunshine.

"We’d just turn the speakers into the yard. You’d hear the blender going, and think, "So we’re all having frozen margaritas at 10AM this morning.

"I was standing when we were doing mushrooms and I bit off the tip of my tongue. So I was trying to sing with all this blood gushing out of my mouth. 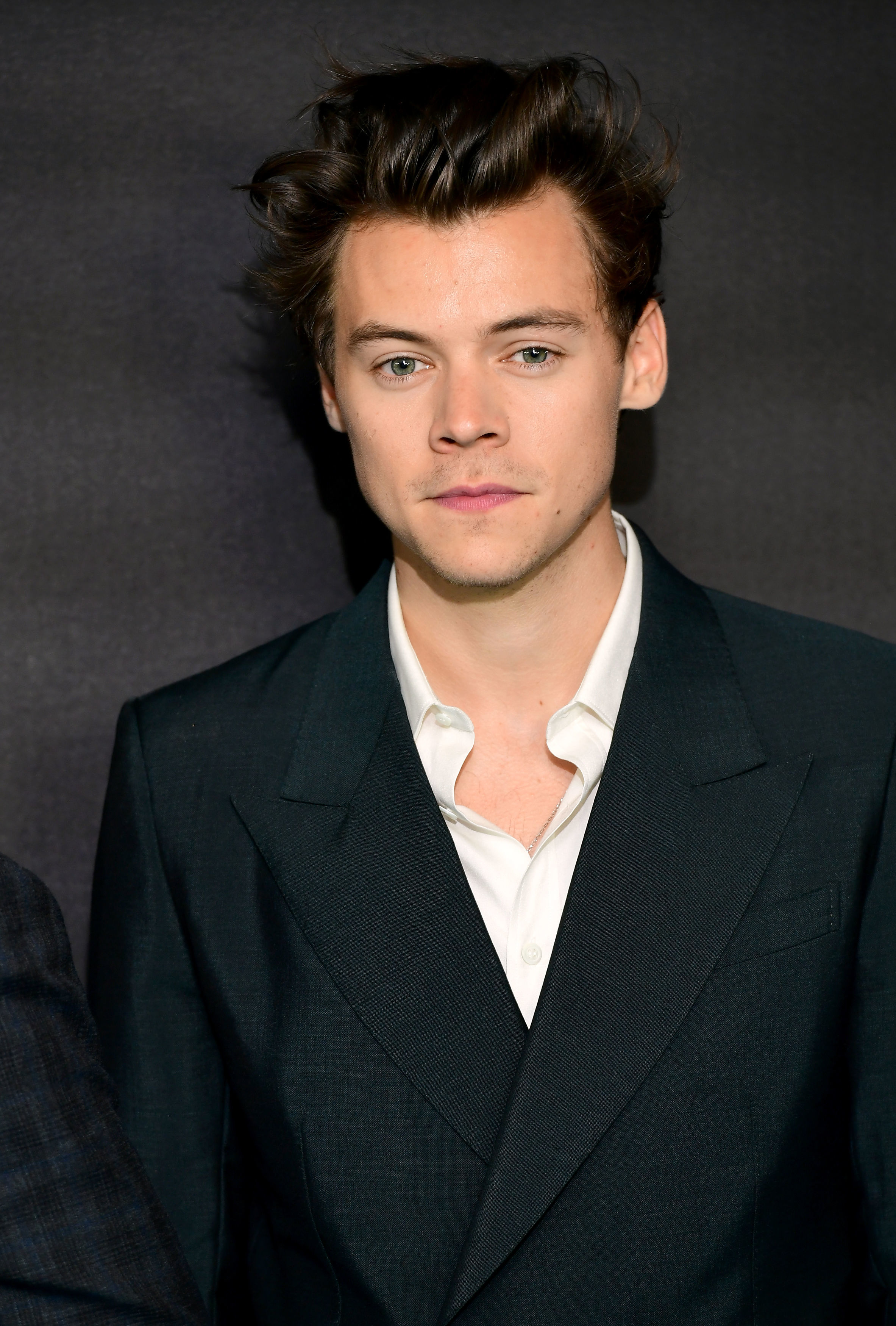 The Sign Of The Times singer was candid when asked if One Direction would ever get back together.

He refused to shut the door on a reunion, although admitted he was enjoying his freedom as a solo star to return to the group just yet.

Likening the band dynamic to the notoriously fractious band Fleetwood Mac, Harry said he and his former bandmates weren't "the closest" and that being in a band with someone didn't mean you have to be best friends.

It's Harry's second cover for the iconic music mag since going solo after One Direction went on an indefinite hiatus in January 2016. 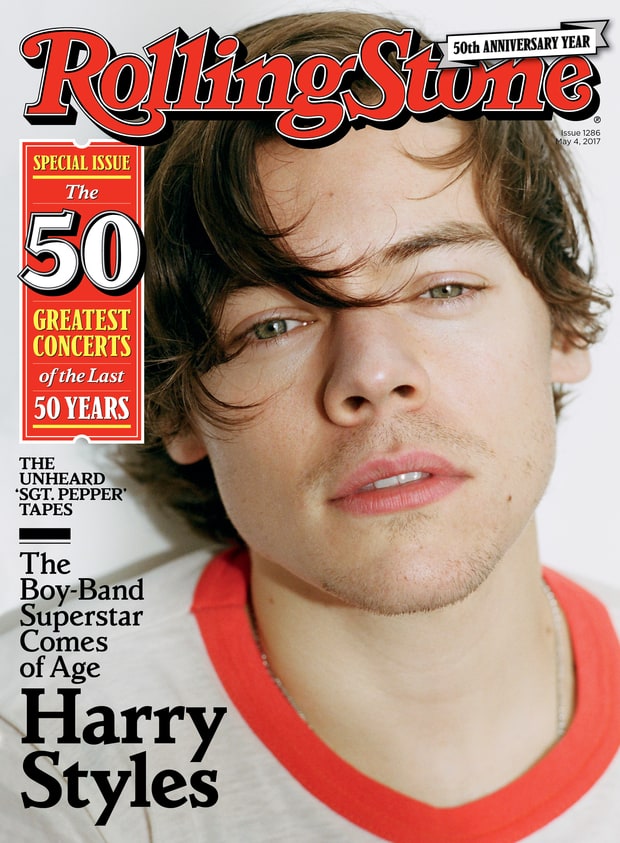 A year later in 2017, he made his debut on the cover with a much tamer tagline than the "sex, psychedelics and the secrets of stardom" on the latest edition.

At the time, Harry opened up about his former long-distance romance with singer Taylor Swift when he was 18.

He said: "You're on a date with someone you really like. It should be that simple, right?

"It was a learning experience for sure. But at the heart of it – I just wanted it to be a normal date." 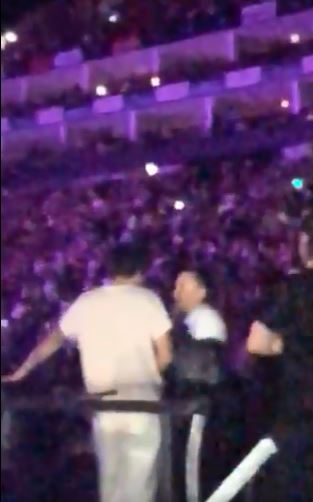 The star recently sent fans into meltdown after he was pictured dancing with Stranger Things actress Millie Bobby Brown at an Ariana Grande concert.

Harry and the 15-year-old actress looked like best pals as they hung out at her Sweetener World Tour at The O2 Arena.

Fans of the superstars took to Twitter to express their sheer excitement of the two partying together and even described the meeting as "iconic."