Home » Henry Golding Gets His G.I. Joe On in First 'Snake Eyes' Trailer

As the title suggests, Snake Eyes is a prequel set before the events of 2009’s G.I. Joe: The Rise of Cobra and its sequel, 2013’s Retaliation — in which Ray Park played Snake Eyes — and finally declassifies the character’s origins, introducing the man behind the mask and revealing how Snake Eyes became Snake Eyes.

“It is phenomenal. Like, the stuff that we’ve prepared for everyone– I’m being beat up on a regular basis,” Golding told ET during filming, calling the physicality of the role “super, super demanding. I’ve never experienced anything like it. I cannot wait for people to actually see it.”

The flick hails from director Robert Schwentke (The Divergent Series) from a script by Evan Spiliotopoulos and also stars Haruka Abe, Tahehiro Hira, Peter Mensah and Iko Uwais. Snake Eyes is only in theaters on July 23, 2021. 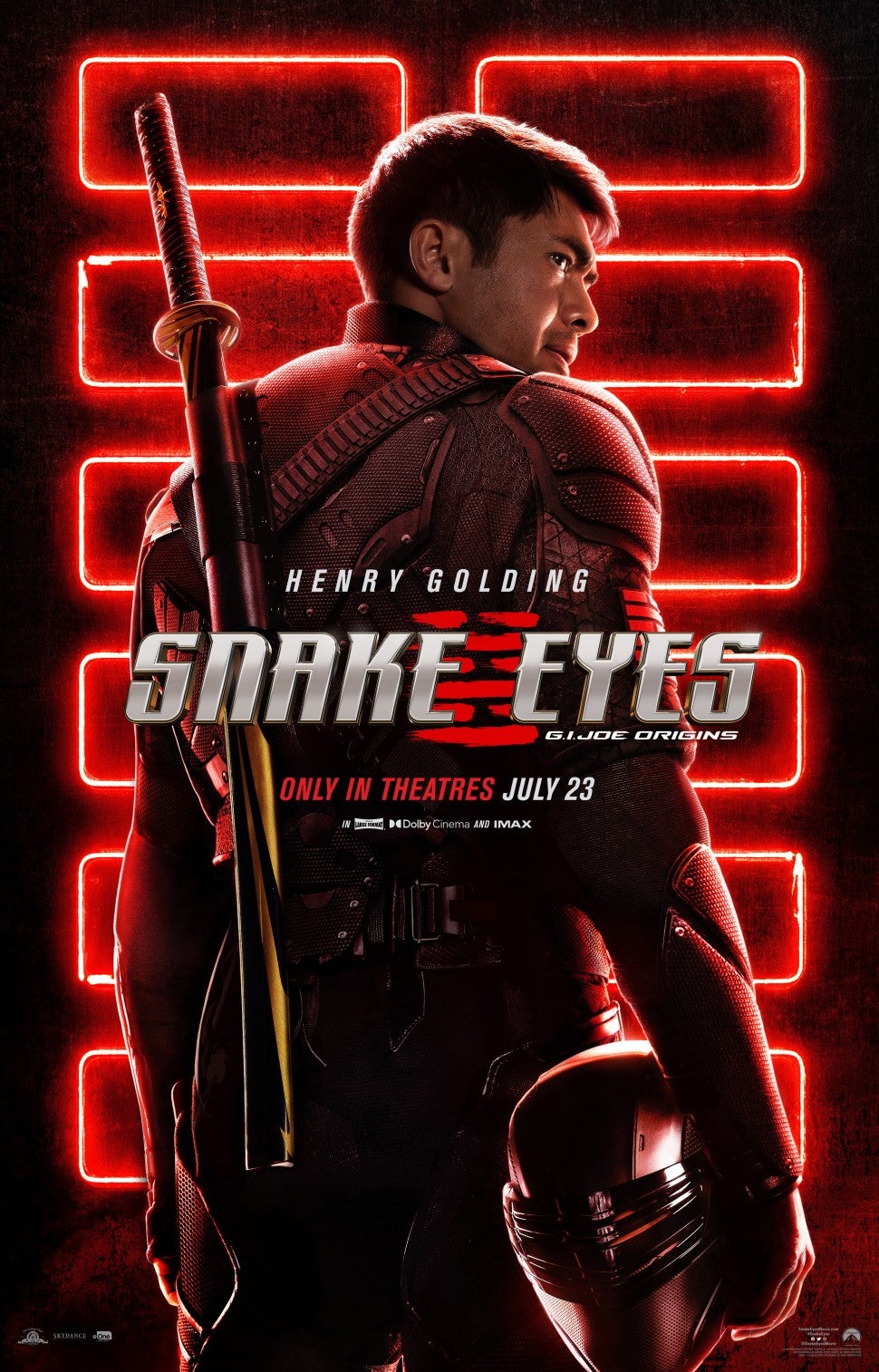