Home » ‘Hit them where it hurts!’ Dr Shola brutally bashes BBC ‘scrap it or fine them millions’

Dr Shola blasted the BBC during a fiery interview on ITV’s Good Morning Britain. The political commentator stated a range of punishments could be implemented on the BBC including fining them millions of pounds and scrapping the TV licence fee.

Dr Shola said: “I am not saying that the BBC has to be scrapped, the fee plays a huge part for the BBC, I am saying there must be serious consequences.

“That serious consequences could be suspending the license for a few years, cutting the price of the licence, scrapping the entire licence or fining the BBC millions of pounds.

“When it comes to corporations you have to hit them where it hurts.”

She added: “You cannot say because it is our money we should allow it to slide. 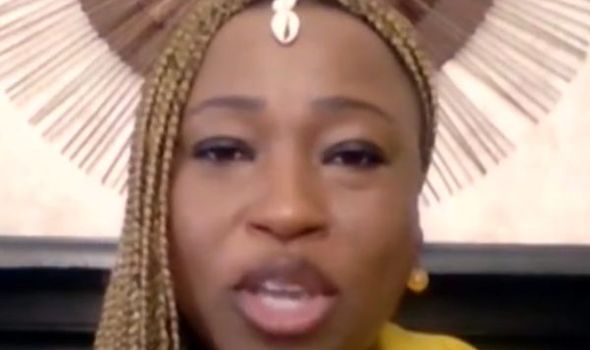 “This is the straw that broke the camel’s back.

“This is 2021 when exactly are we as a society going to set the standard for mainstream media?