Jac Naylor was in hospital when she was visited by the ghosts of her past in the BBC One soap. 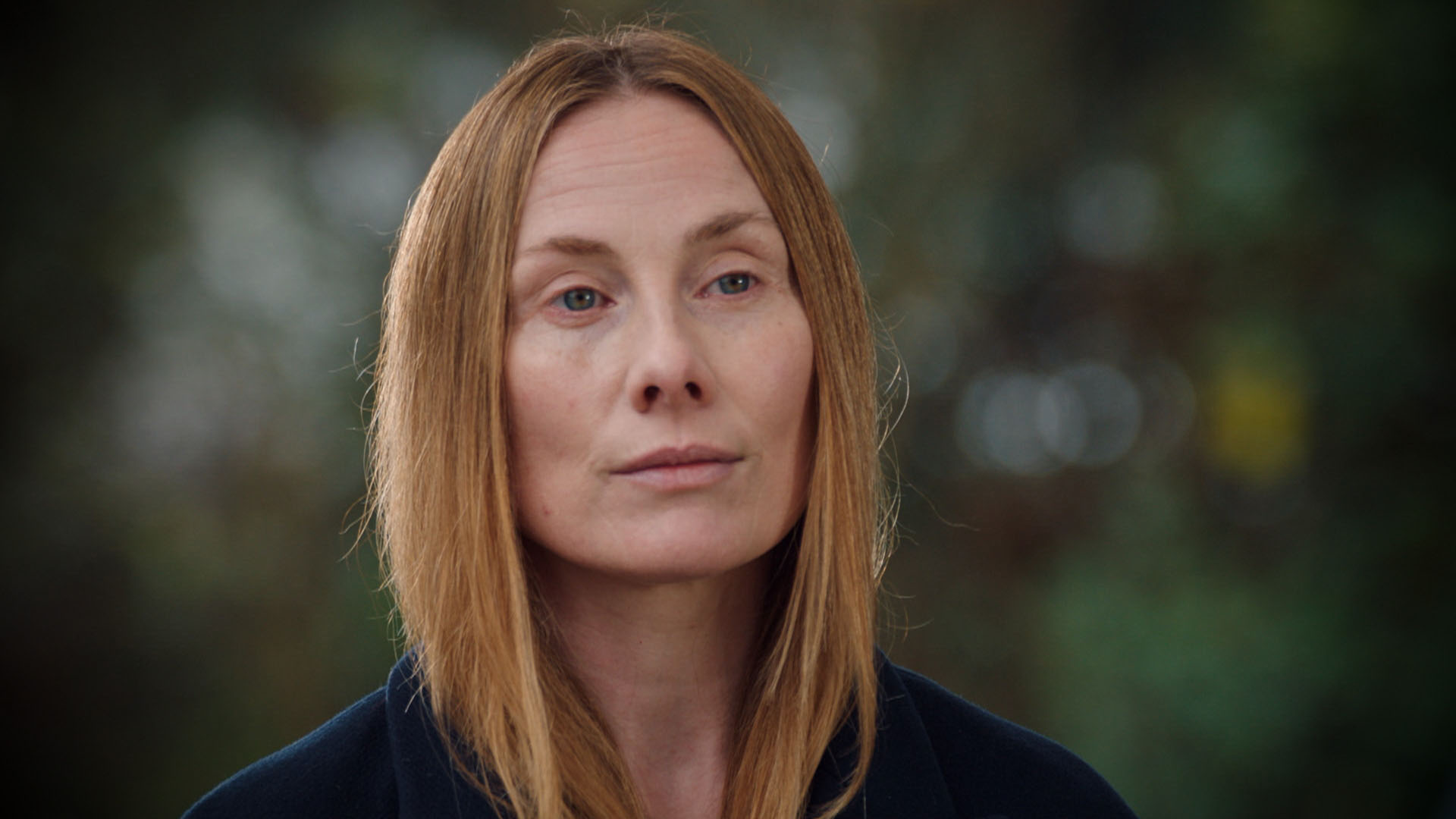 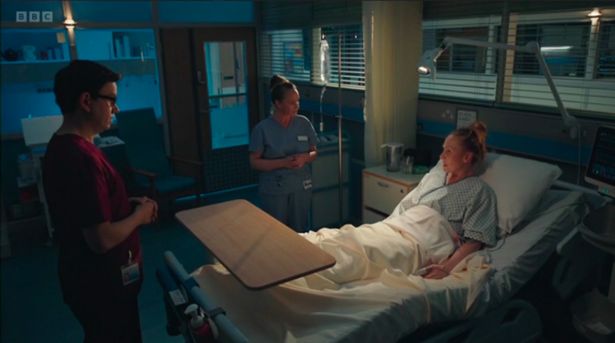 Rosie Marcel's character has struggled to come to terms with her brain tumour as her health continues to deteriorate.

While fans were eager to find out how Jac was doing, they were stunned to see familiar faces had been added into the mix as Kaye Wragg and Rob Ostlere reprised their respective roles.

As she lay on her hospital bed, Jac received visits from Essie Harrison and Arthur Digby during a dream sequence and their returns held a lot of meaning as they both lost their own battles with cancer in 2016 and 2020. 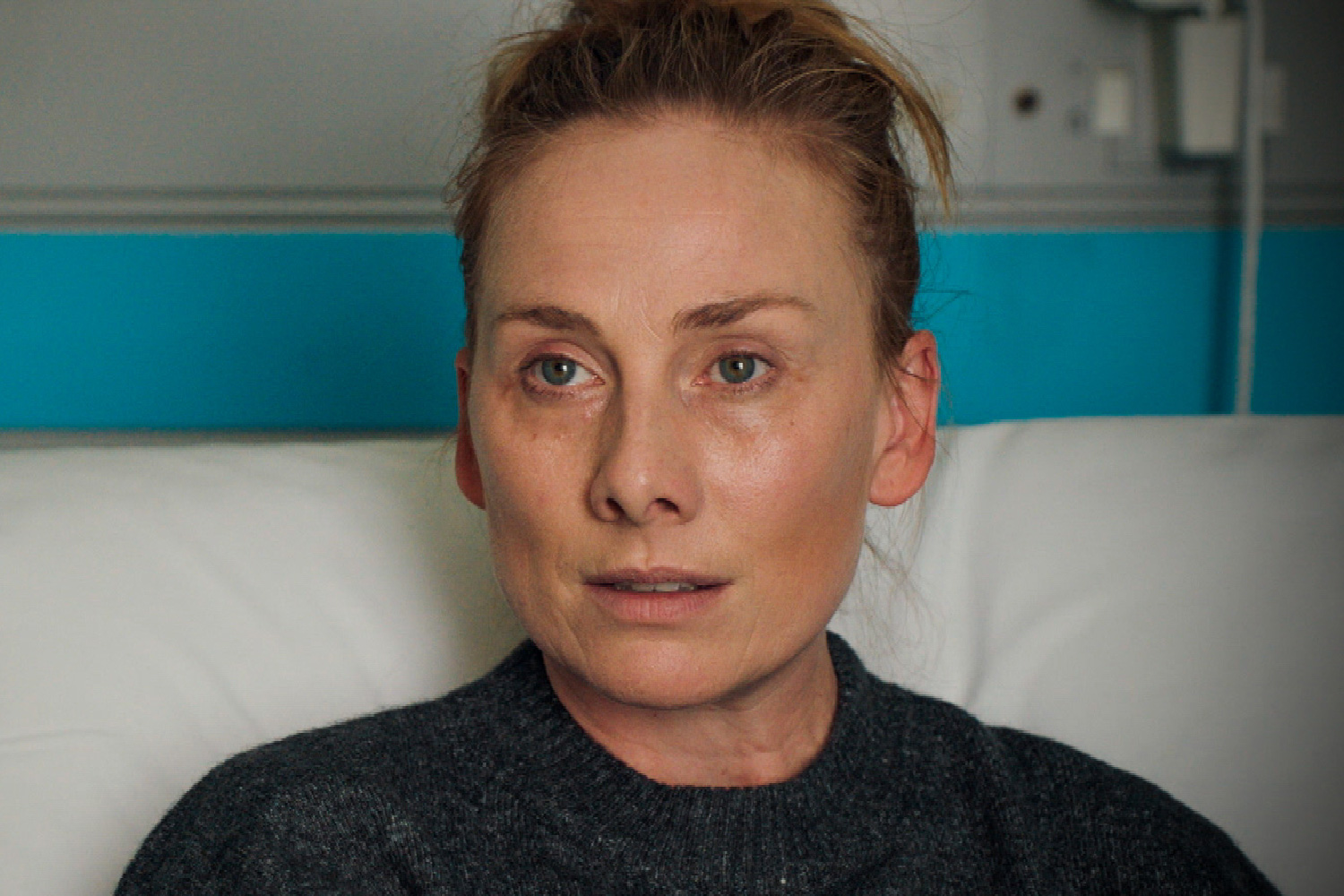 Jac's late half-sister Jasmine, who died in 2017 after a fatal stabbing, was also part of last night's episode.

The pair were the first at her bedside and began to torment her with questions about wanting to know what the afterlife could turn out to be.

Just as Jasmine walks into her room with a bottle of alcohol, Jac gets thrown back into reality, with Fletch sleeping in a chair next to her bed.

As expected, fans swarmed over to Twitter to react to the unexpected returns. 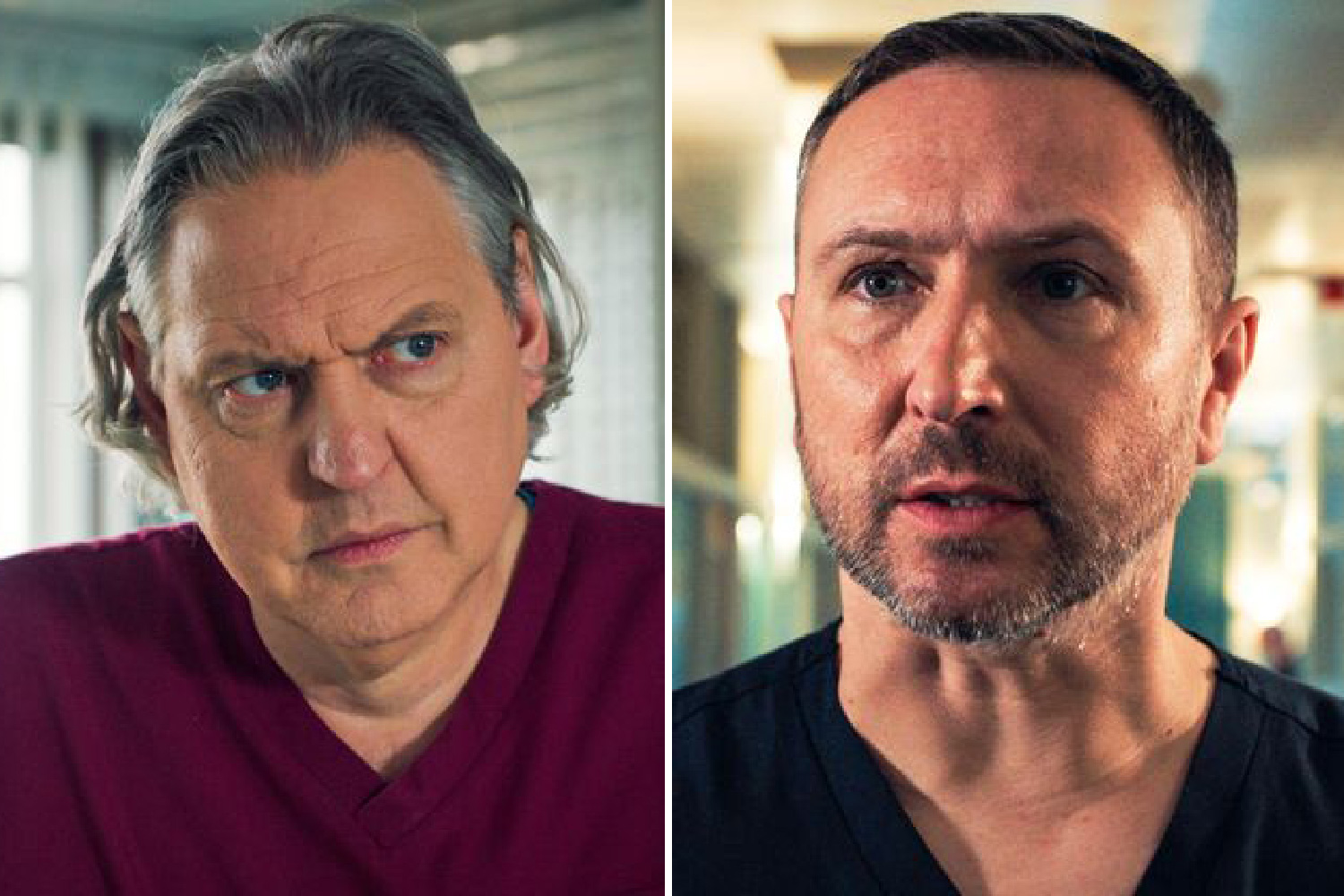 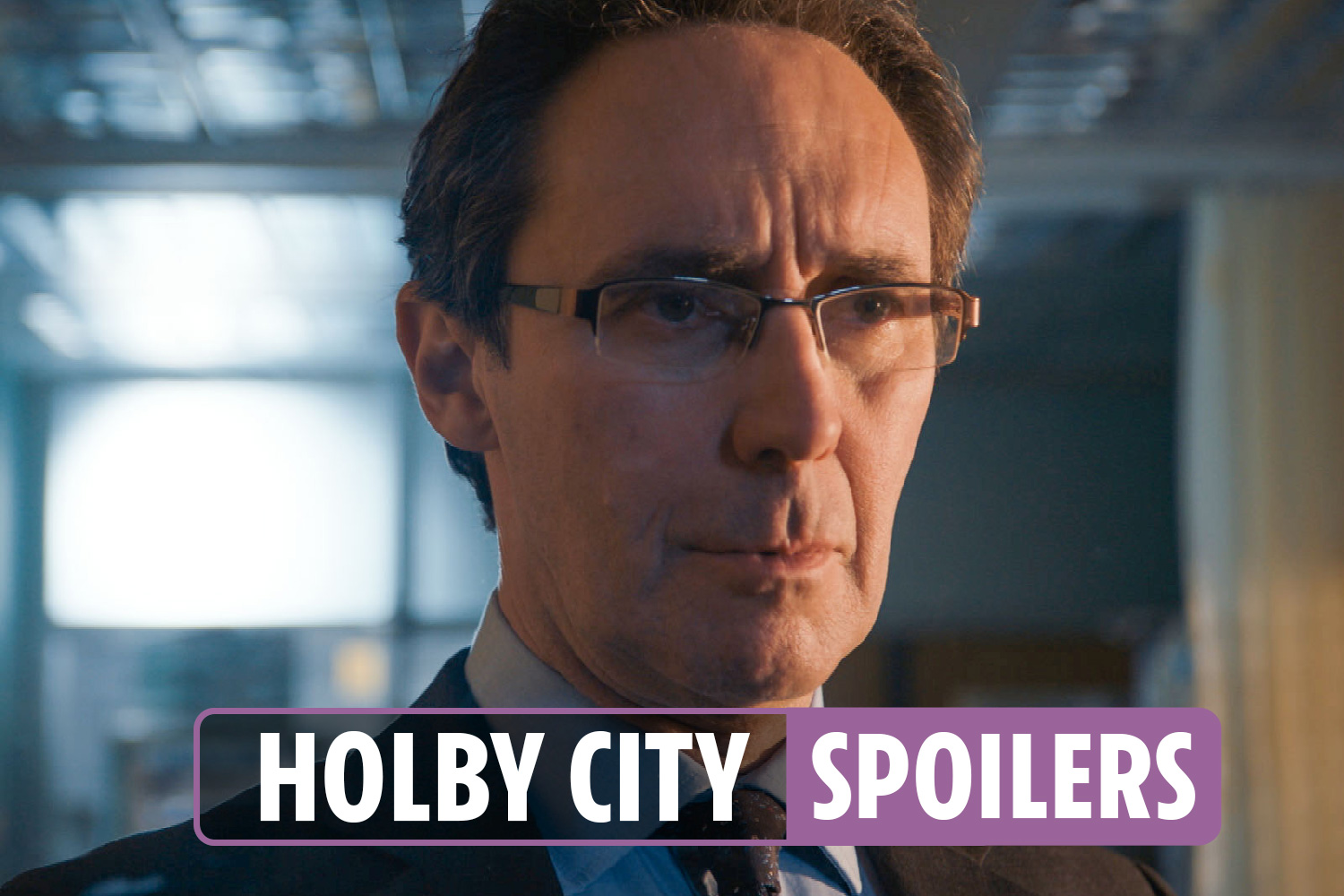 One viewer wrote: "Essie, Digby and Jasmine in first two minutes…think this will be a good episode!”, while another chimed in: "ARTHUR OH MY GOD."

"OMG Essie & Arthur in the first minute of Holby City what a brilliant surprise!! oh my heart was not ready", a third viewer penned.

Needless to say, BBC One viewers were ecstatic to see the characters return just as Holby City is set to leave the air in days.

After 23 years on the air, the programme is set to end on March 29, 2022, and fan favourites have been returning to see it off the air.

But how will Jac's story end as viewers suspect she could be killed off? 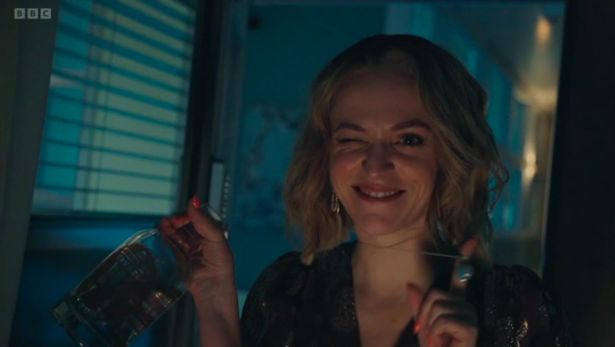 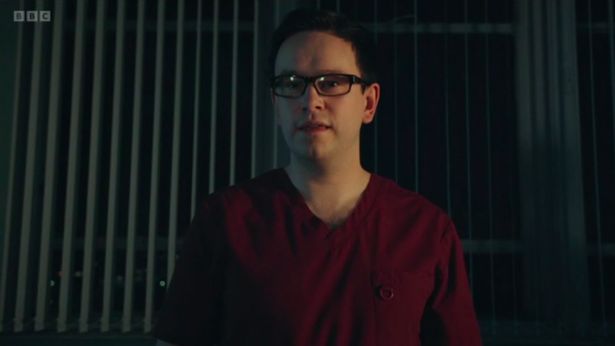