Hugh, 66, played Ric Griffin in the BBC medical drama from 2001 until his departure last year. 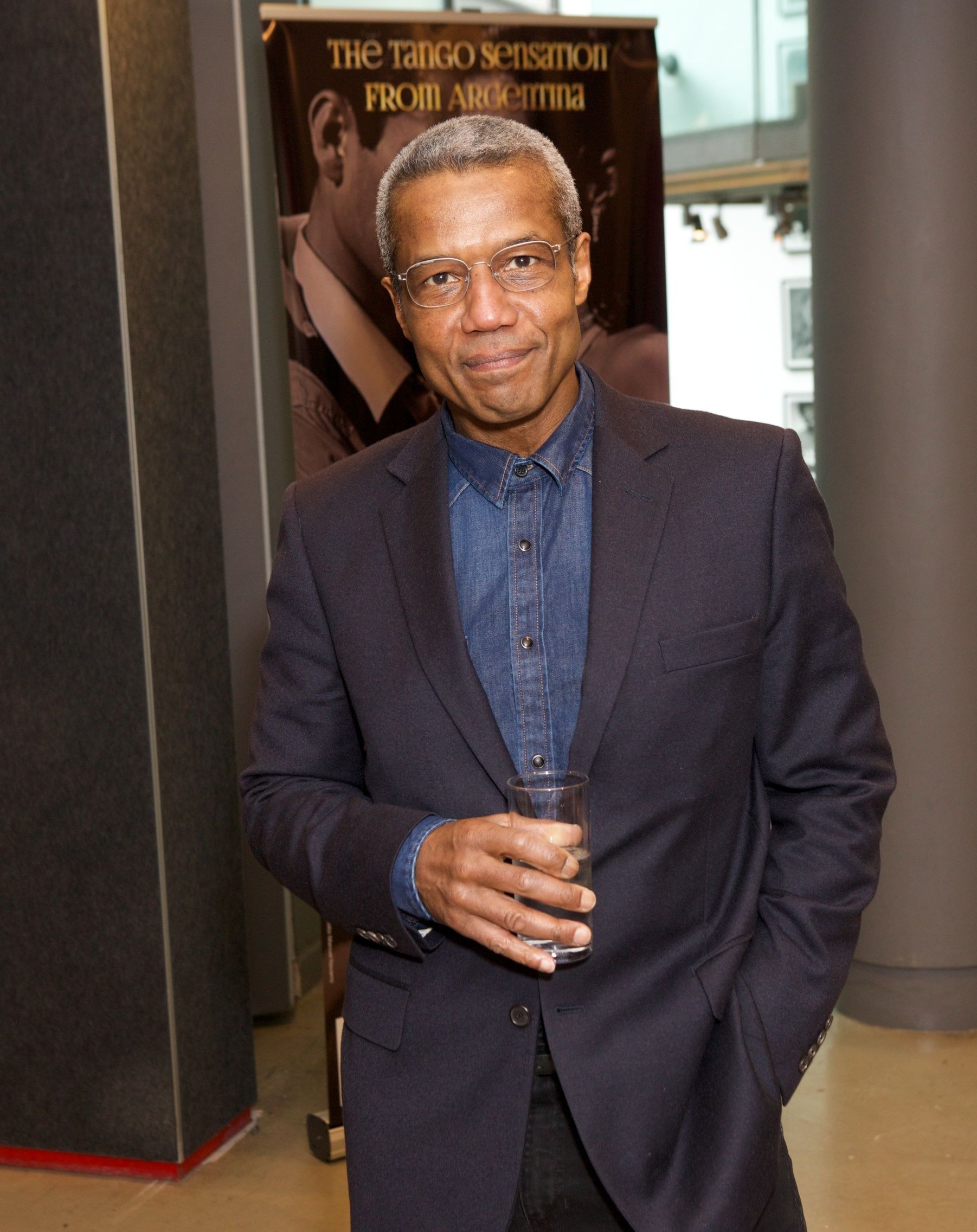 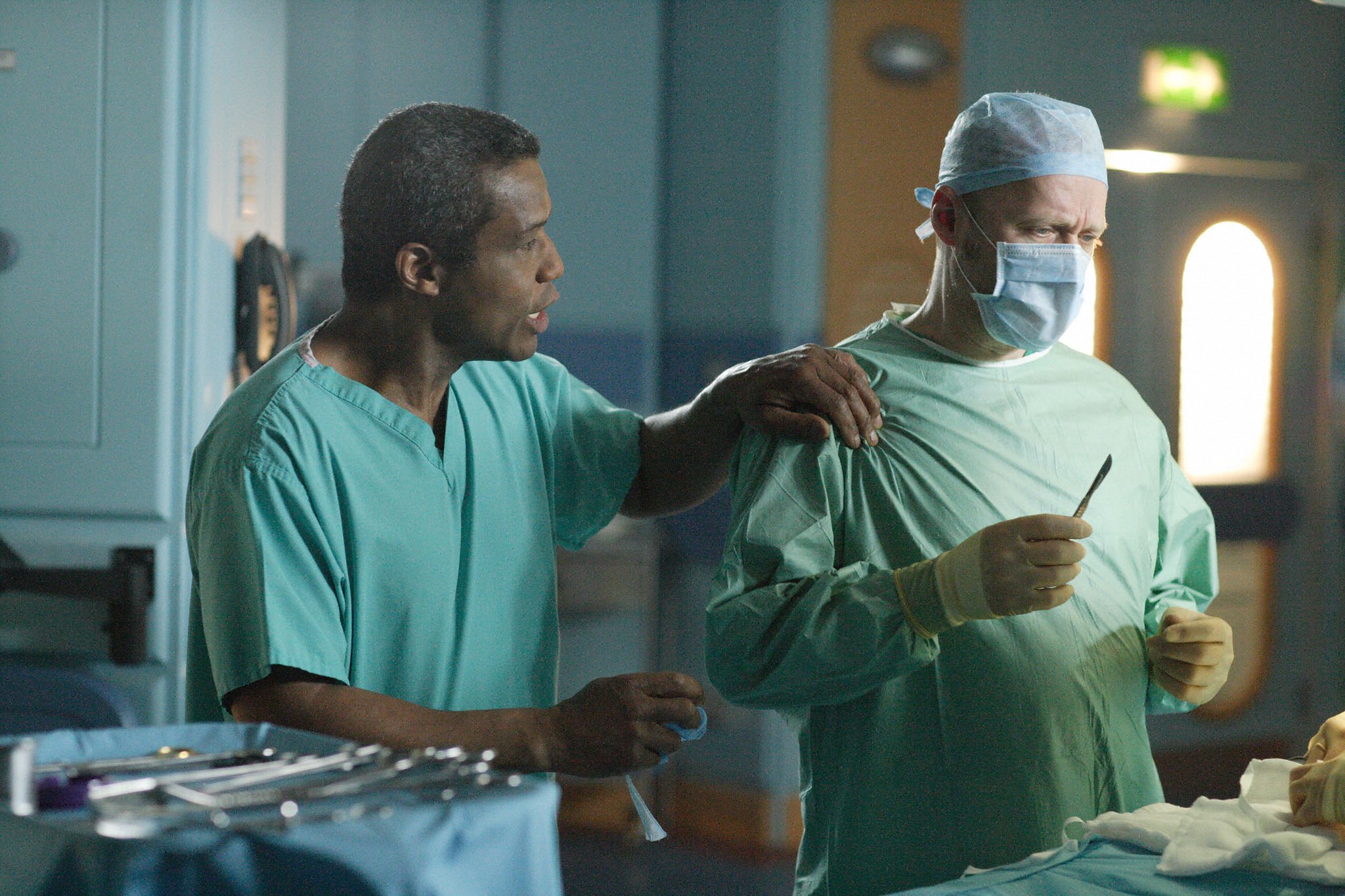 Now Hugh will star in Riches, which follows the charismatic and formidable Stephen Richards.

Stephen is a self-made millionaire who finds his life turned completely upside down when a stroke forces two sides of his family together.

The synopsis for the series says: "A smart businessman, with an undeniably ruthless streak, Stephen Richards is one of the UK's most successful Black businessmen.

"He's built his renowned business empire, Flair & Glory, through hard work and his entrepreneurial skills, making it the market leader in black hair and beauty, but his rise to the top hasn't been easy."

But after the businessman suffers a stroke, Claudia and their two children are brought together with his estranged children from his first marriage.

The synopsis continues: "As his life hangs in the balance, his different sets of children are about to collide.

"With secrets and lies rising to the surface and the Richards empire at stake, it's going to be a complicated family reunion…"

Creator Abby Ajayi, who worked on How To Get Away with Murder and Four Weddings and a Funeral, described the drama as a "love letter to Black London."

She added: "It has been thrilling to create the Richards' family and celebrate their opulence, their ambition, and their immigrant grit." 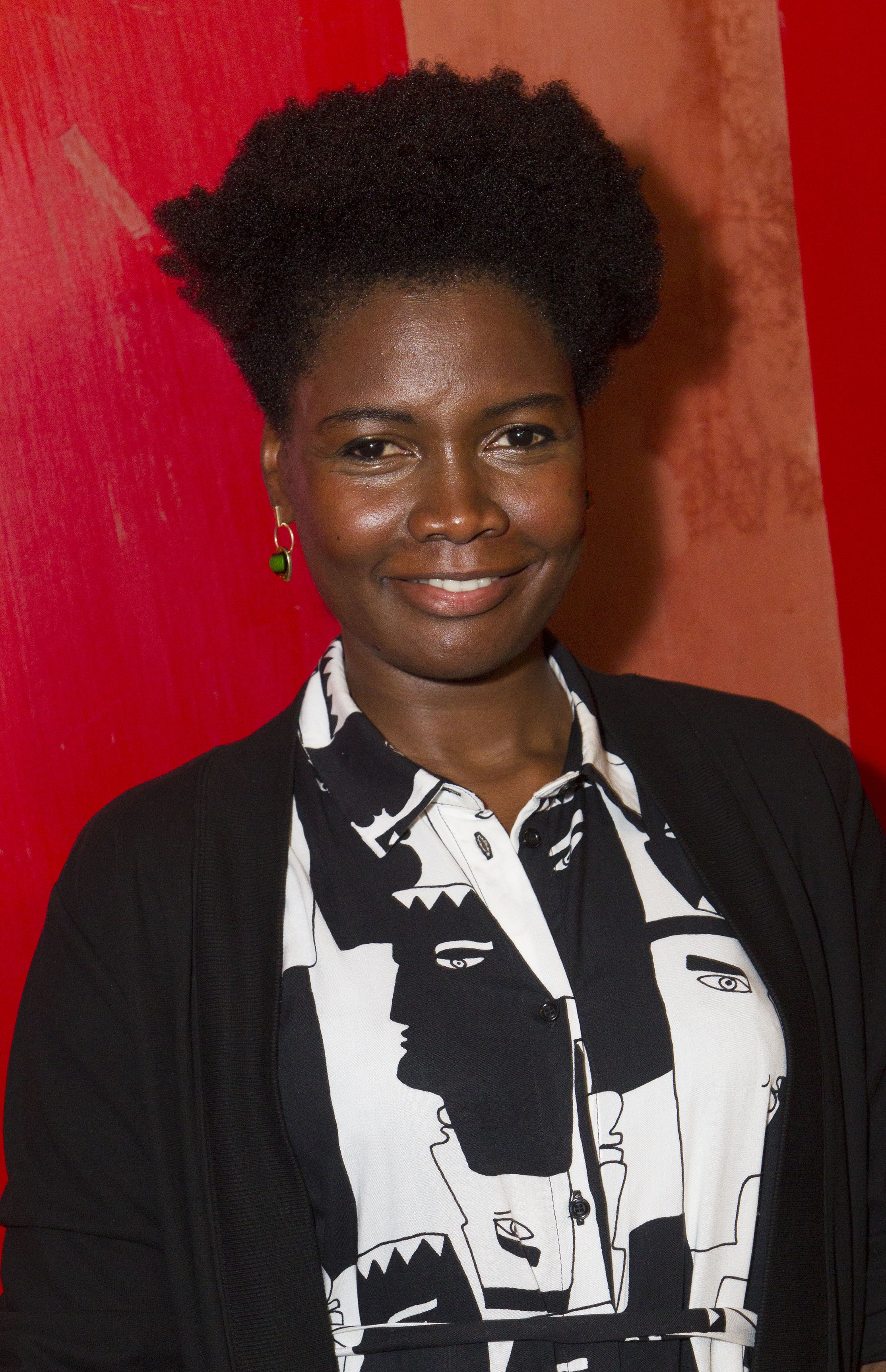 A release date for Riches is yet to be confirmed by ITV.