Holby City spoilers: Ange left fighting for her life after botched blood transfusion to save baby

ANGE Godard is left fighting for her life next week in Holby City after a blood transfusion to save one of her unborn babies goes disastrously wrong.

Ange is pregnant with junior doctor Josh Hudson’s babies after the pair had a fling. 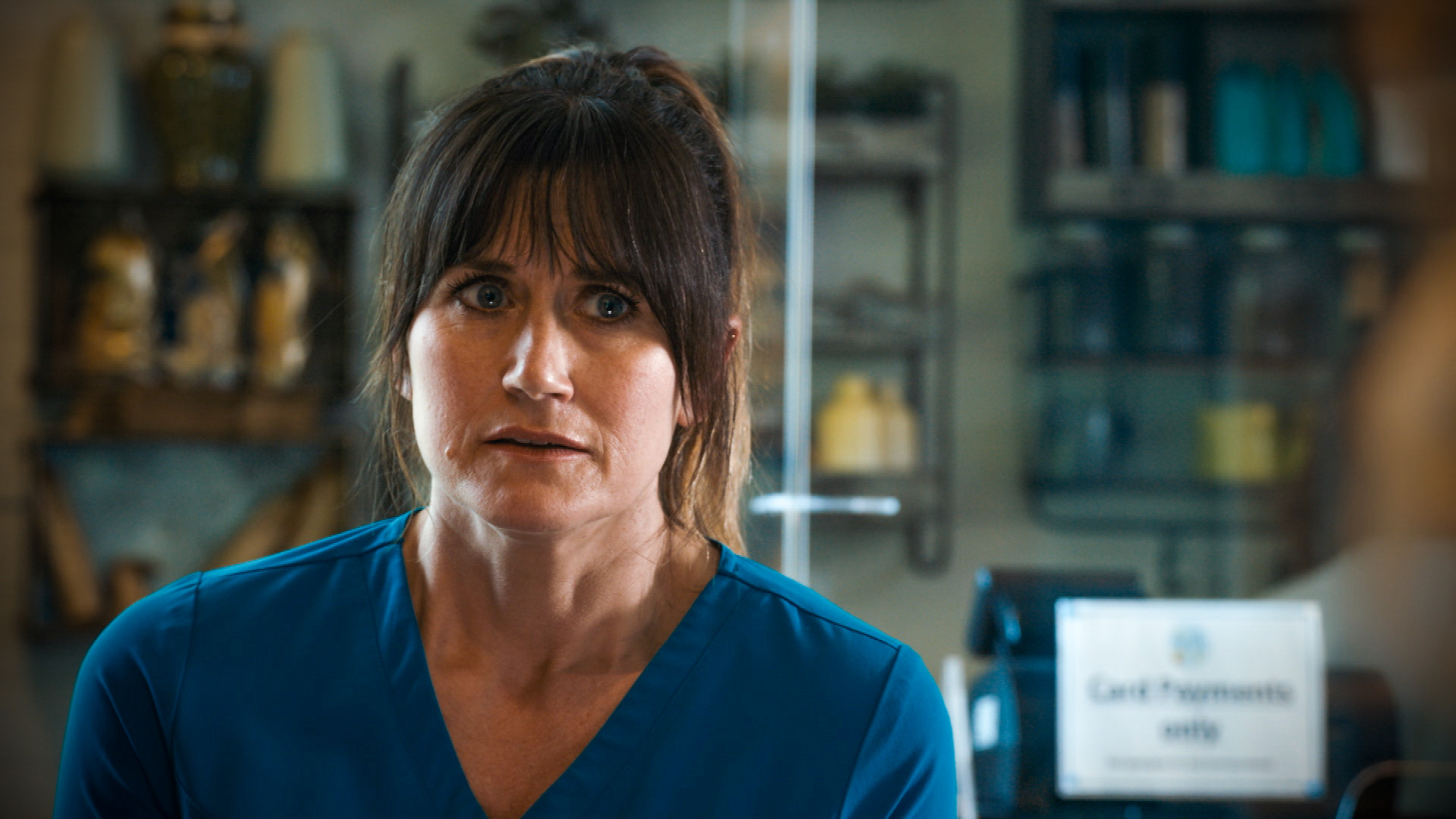 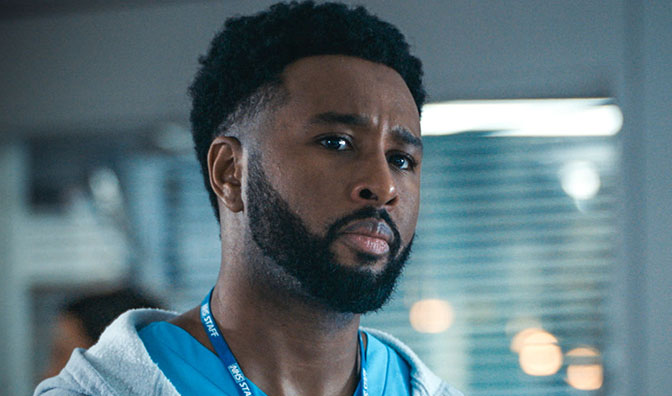 Next week, Ange prepares for the life saving operation to save one of her unborn babies, who isn’t growing properly.

Josh and Chloe do their best to support Ange, but they’re horrified when the procedure goes badly wrong and Ange is left fighting for her life.

Josh watches on in horror as the team fights to save Ange, but will she and her babies survive?

Elsewhere next week, Fletch is full of nerves as the team gets ready to bring Rich out of his coma.

Aware that Rich has a powerful hold over him, Fletch confides in Jeni about his worries.

But scheming Jeni spots an opportunity to manipulate the situation and suggests moving into Fletch’s family home in case he’s sent to prison.

Meanwhile, Lucky grows suspicious of Jeni’s behaviour, but will she discover the truth?

Lucky realises that Evie knows more than she’s letting on when it comes to Jeni.

However, when she pushes Evie for answers, it quickly becomes clear that she’s got the wrong end of the stick.

Lucky assumes that Jeni has been stealing money from the hospital and begs for Evie’s help to expose her.

Evie refuses to tell Lucky the truth but points her in the direction of Jeni’s incriminating drawer.

Finally, Cameron gets a chance to talk to Bernie when he comes round from his accident, but he’s stunned by what she has to say.

Bernie is also in for a shock when Cameron tells her that he’s got no intention of returning to prison – and that he’s going to die instead.

Things only get worse when Bernie realises Cameron has planted a bomb on the premises which is about to blow.

Can Hanssen evacuate everyone safely from the hospital in time?

Catch the next episode of Holby City on September 7 at 7.50pm on BBC One. 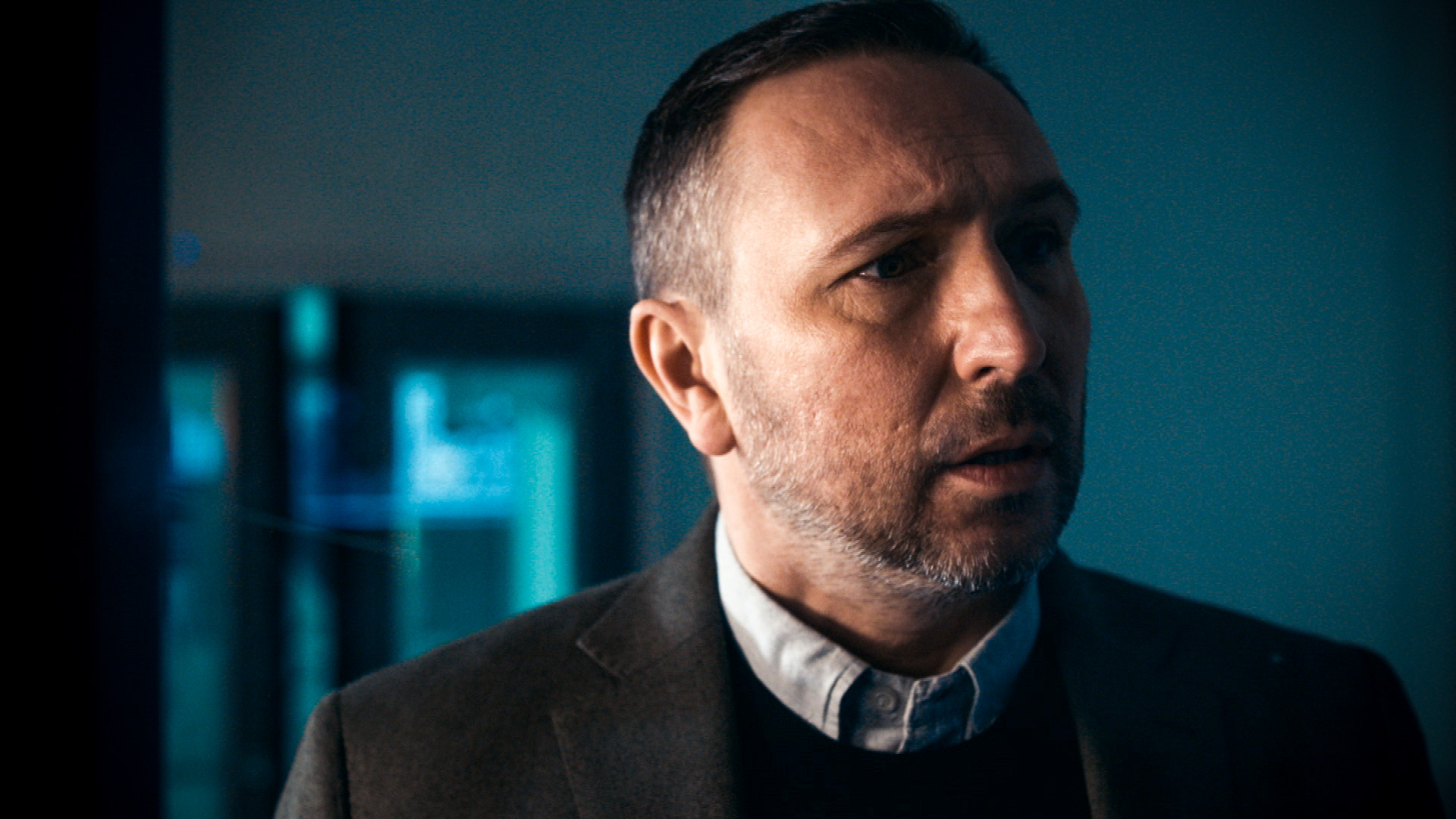