Essie Di Lucca (played by Kaye Wragg) was diagnosed with cancer back in 2018 on Holby City and the show followed the difficult journey, however, earlier this year at her six-month check-up she was given devastating news and she was forced back into her treatment journey. But, in upcoming scenes, she is going to be given more bad news, with Sacha (Bob Barrett) having to make a life-changing decision. Will it all be too late?

A couple of years ago now, Essie was diagnosed with ovarian cancer and after a difficult chemotherapy journey, she struggled to come back to Holby.

However, when other hospitals were over capacity, she was forced back and made to face her colleagues.

She later had a hysterectomy and given the all-clear, but in truly upsetting scenes, viewers watched earlier this year as she was told that it was back.

Fans were thrilled when she rekindled her on/off relationship with Sacha after leaving him for Ben Sherwood (Charlie Condou), but this means the news has hit him just as hard. 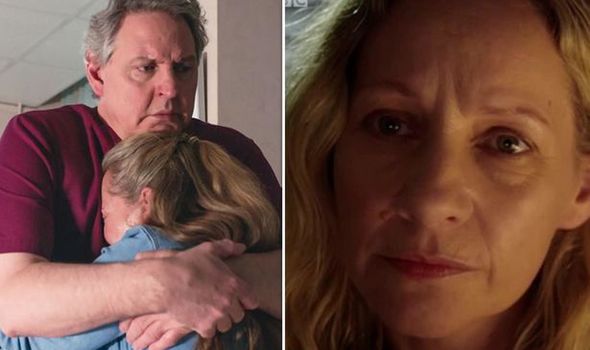 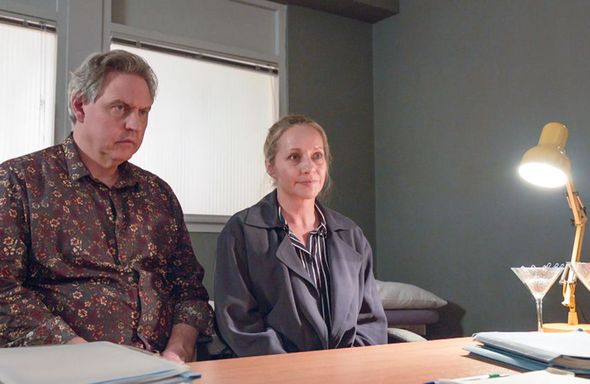 In upcoming scenes, as Essie is dealt another blow, Sacha will find himself torn between what she wants and how he feels.

Sacha will be adamant that he has to be strong and just be there for whatever she might need at this time, even though she is going to refuse any more treatment.

However, after a few words of encouragement, Sacha will try to convince Essie into accepting palliative care, just for the time being.

An exhausted Essie needs time to really think about what she wants and what her body can handle. 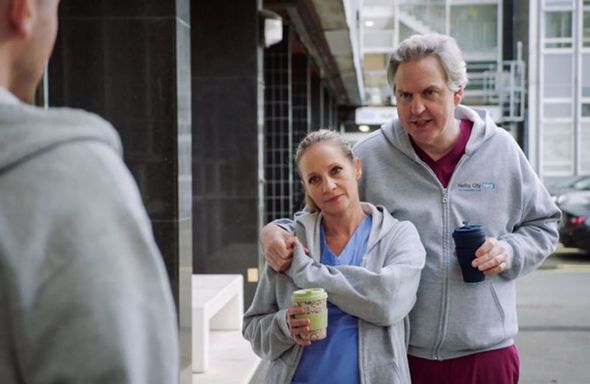 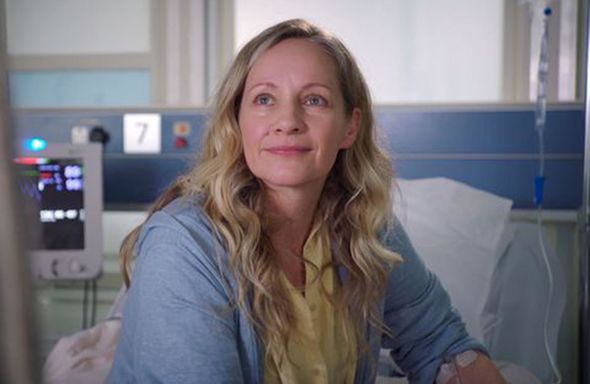 Eventually, she will agree to at least see a consultant to work out a plan, but will she take the help?

Or is she just too tired from years of fighting for her health?

Leaning on Sacha for support, Essie will explain that she knows very well that her cancer is terminal and so she’s not sure if there is much point continuing if it will impact the little time she has left.

This will test Sacha’s love for Essie, but he knows that this is what he has to do for her.

After a long conversation with the consultant and after revealing that she doesn’t want to leave Sacha or little Isla thinking she hadn’t tried her hardest, she will finally agree.

Essie will decide to begin a new form of treatment in the hopes of prolonging her life.

However, despite the glimmer of hope, Sacha will begin to panic that he time with Essie is about to be tragically cut short.

After all this time fighting, could this be the end of Essie’s journey, leaving a heartbroken Sacha in her wake?

Not wanting to waste the moment, Sacha will suggest that they take a big step in their relationship, they have been on and off since 2014, but now is the time.

Sacha will suggest they move their wedding forward and get married as soon as possible.

But, with Essie having so many other things to think about, will she actually say yes?

Or has too much happened for her to add something else to her growing list of concerns?

Holby City airs on BBC One on Tuesdays.