HOLLY Willoughby baffled fans by trying to sell a broken fridge for £30 on Instagram.

The 38-year-old posted a snap of her posed up against the cooler while holding a glass of milk. 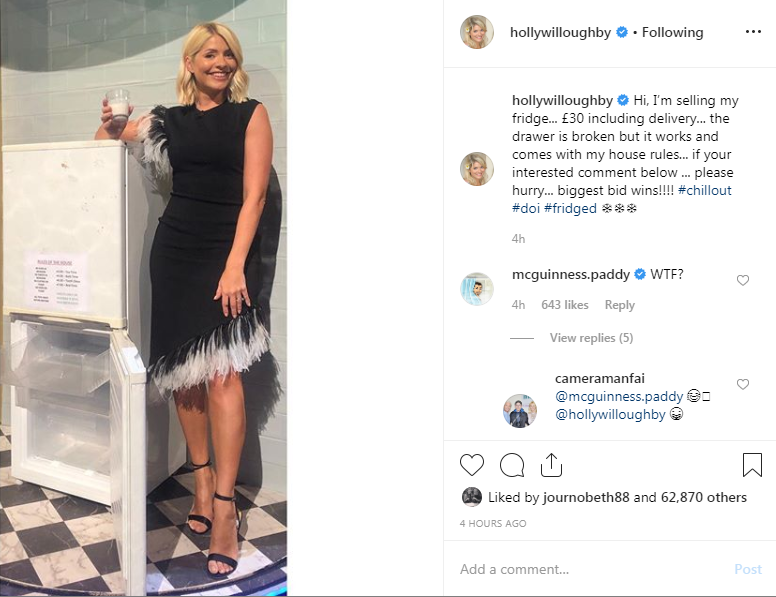 She told her followers:  “Hi, I’m selling my fridge… £30 including delivery… the drawer is broken but it works and comes with my house rules…

Paddy McGuinness was just one person who was confused as he asked her “WTF?”.

But it later became clear the post must have been a wind up as pal Piers Morgan revealed the pair had been boozing together while filming Bradley Walsh’s Late Night Guestlist. 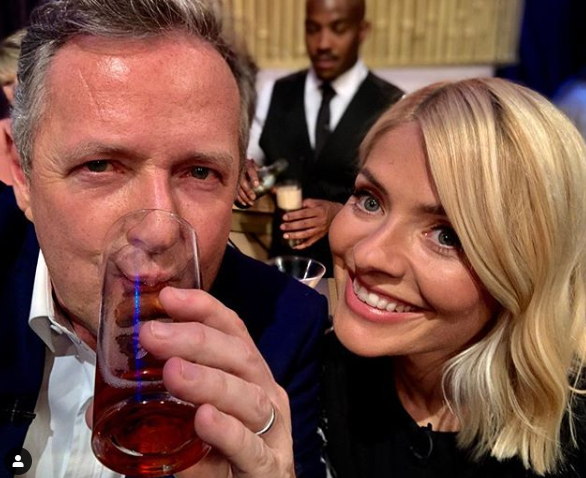 He had earlier shared a picture of them enjoying a drink. He said: “Getting drunk on TV with @hollywilloughby. Her favourite hobby.”

Updating fans with a snap of Holly passed out, Piers then added: “The evening has deteriorated somewhat. @hollywilloughby."

Holly had been working alongside her husband Dan Baldwin on the one-off show as he took on the role as executive producer. 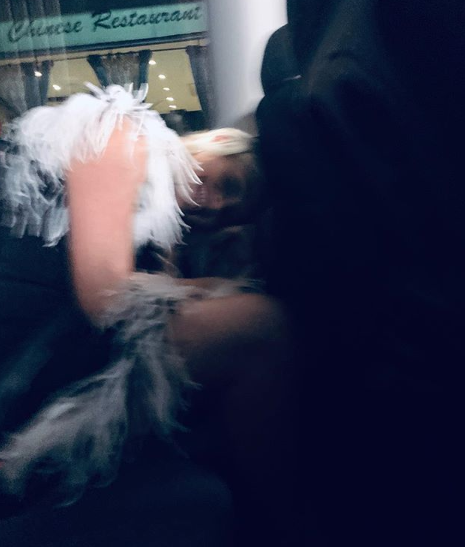 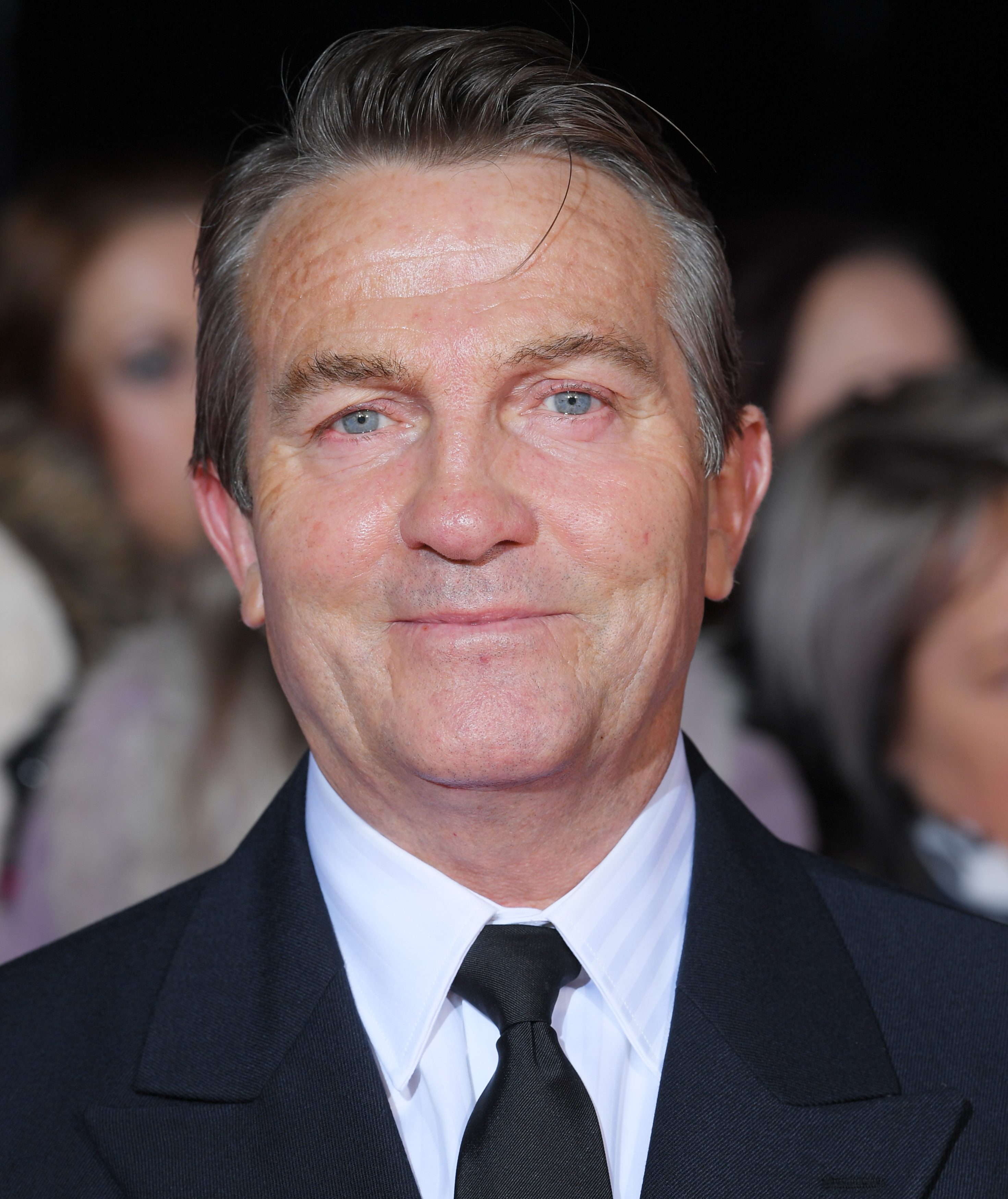 MOST READ IN TV & SHOWBIZ

mother of god! Line of Duty finale reveals true identity of bent copper H – so who was it?

Bradley previously said he was "excited" about chatting to the stars throwing in some "fantastic music" and "funny games" for even more entertainment.

He said: "I'm so excited to be filming this TV special.

"On my guestlist are going to be some big stars, with some fantastic music, funny games and at the heart of it, the great British public, who will hopefully get to win some truly amazing prizes."