HOLLY Willoughby celebrated turning 40 in style on This Morning today.

She quaffed champagne at 10am, tucked into not one but THREE cakes and broke down in tears during a special message from her teenage crush Paul Young. 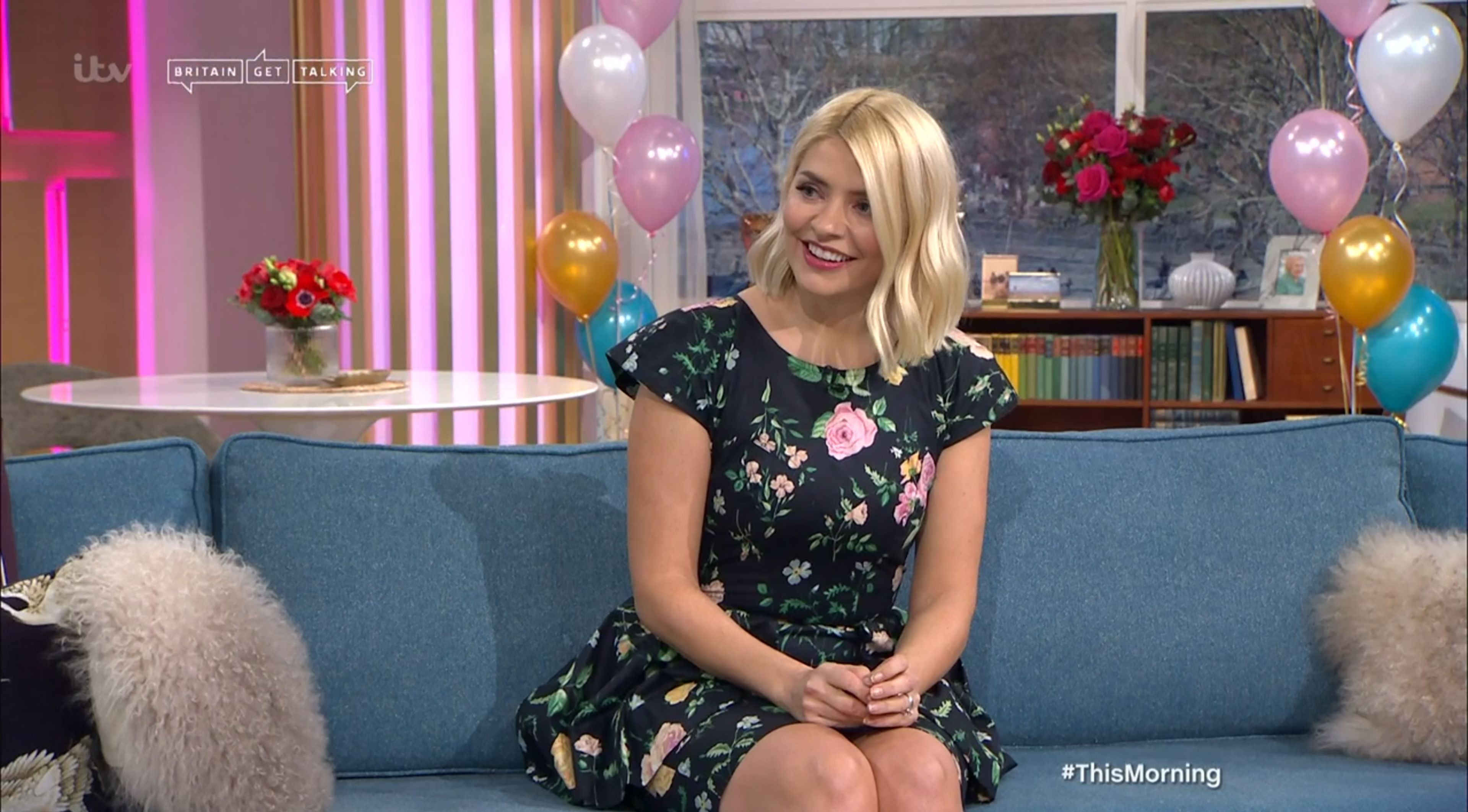 Holly started off the day in flood tears of tears as she was welcomed backstage by a tunnel of balloons.

Phil showed off the incredible celebrations including hundreds of balloons and a giant 40th light up sign.

Holly was speechless as she spotted the This Morning crew lined up along the corridor as they sang Stevie Wonder's Happy Birthday. 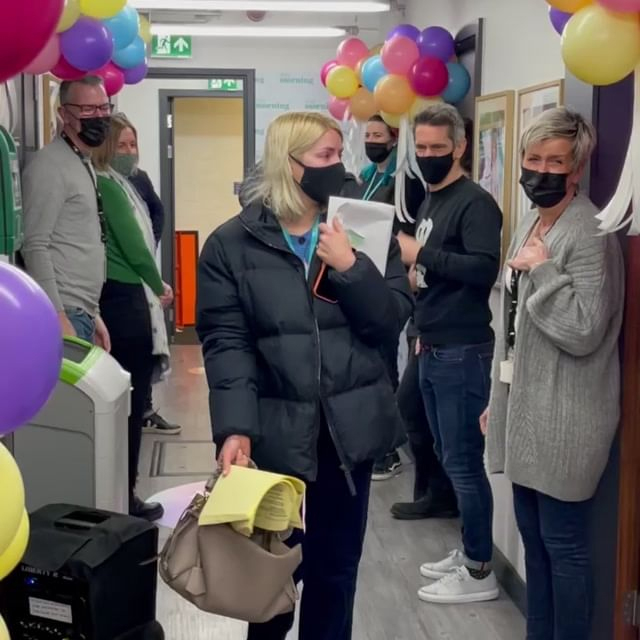 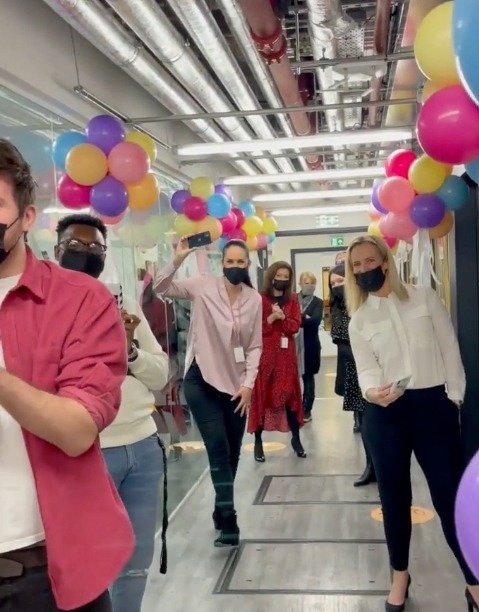 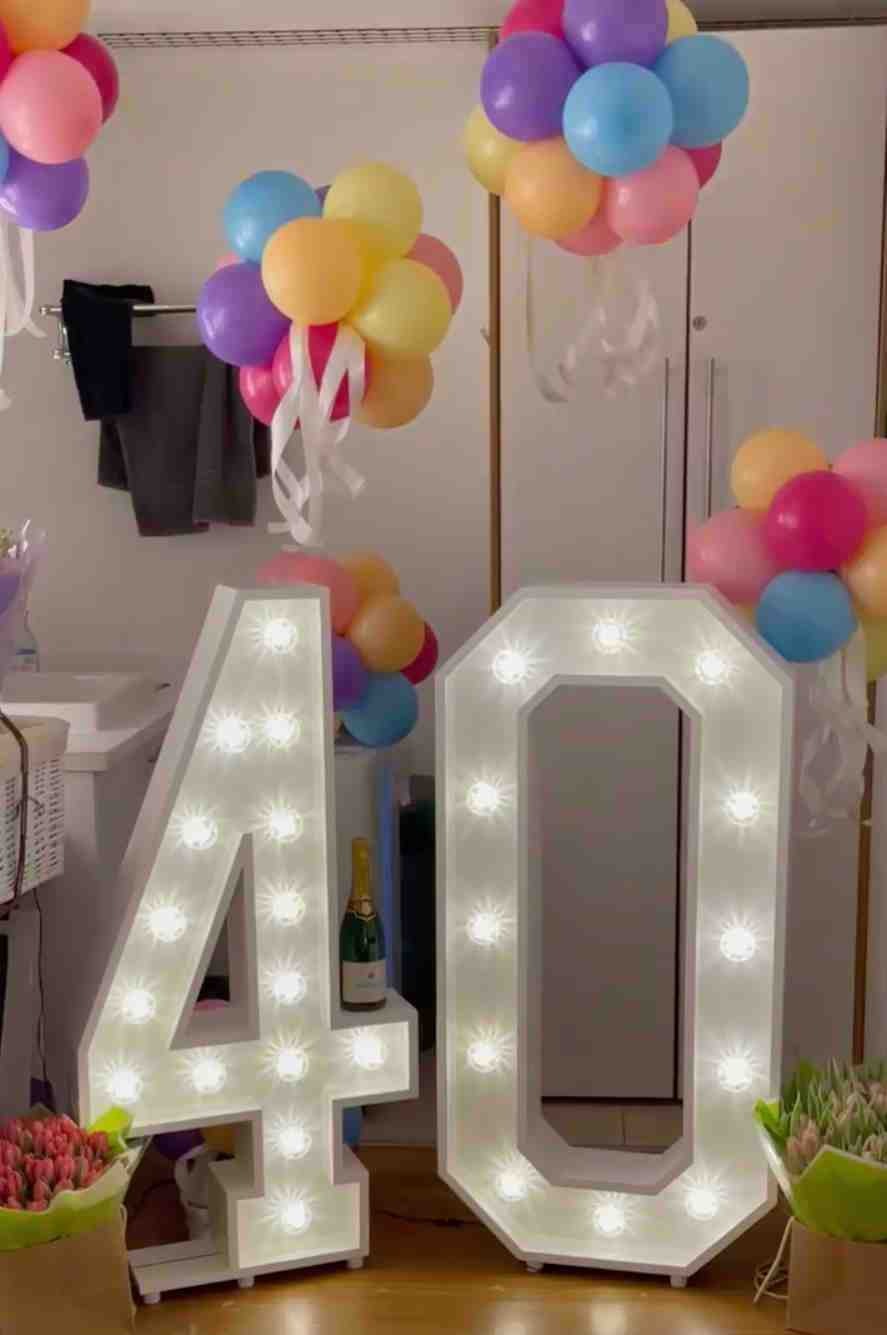 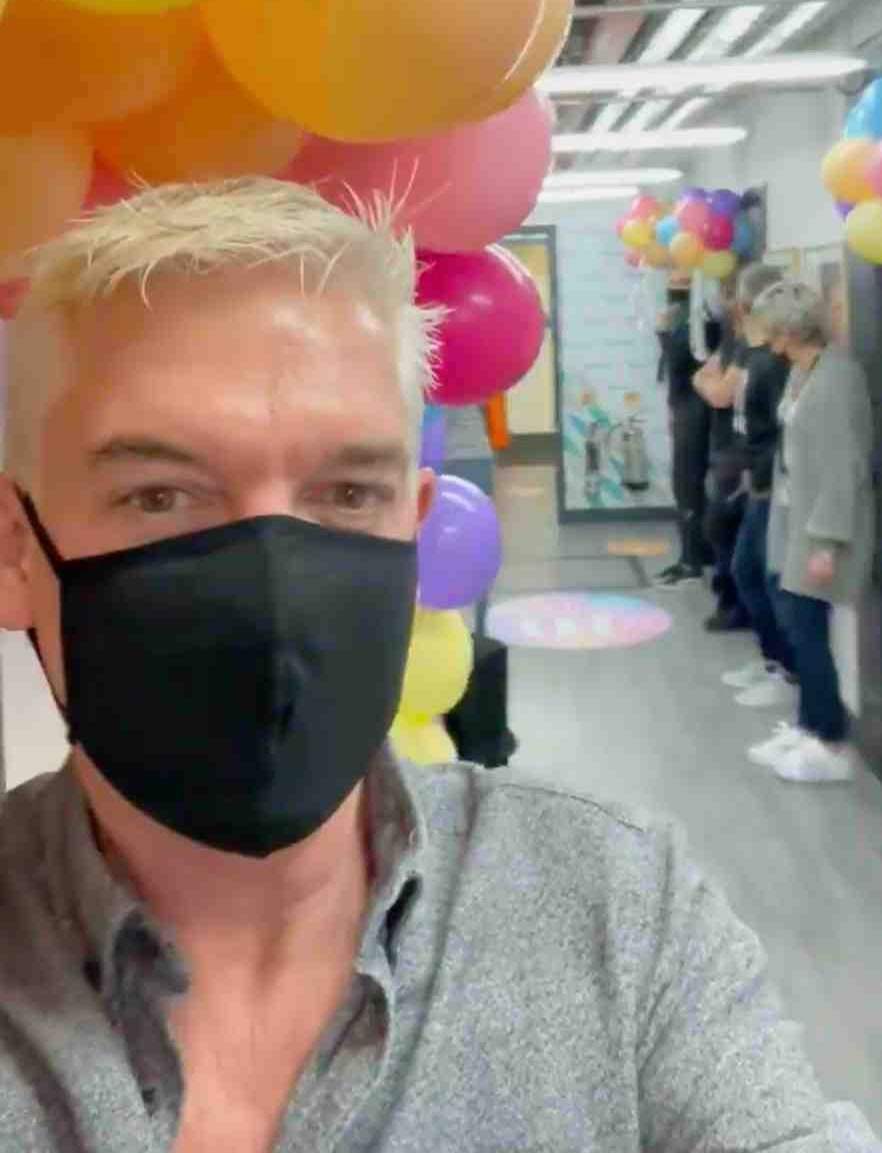 The telly beauty was overwhelmed by the sweet gesture and began to well up with tears.

Wearing black flared trousers and a black puffer jacket, the star said: "Thank you. I'm just going to go in here and cry."

The Dancing on Ice host burst into tears, saying: "I'm going to spend all day in tears."

Later, to mark the occasion, Holly wore the exact same dress her mum did on her 40th birthday to celebrate the milestone. 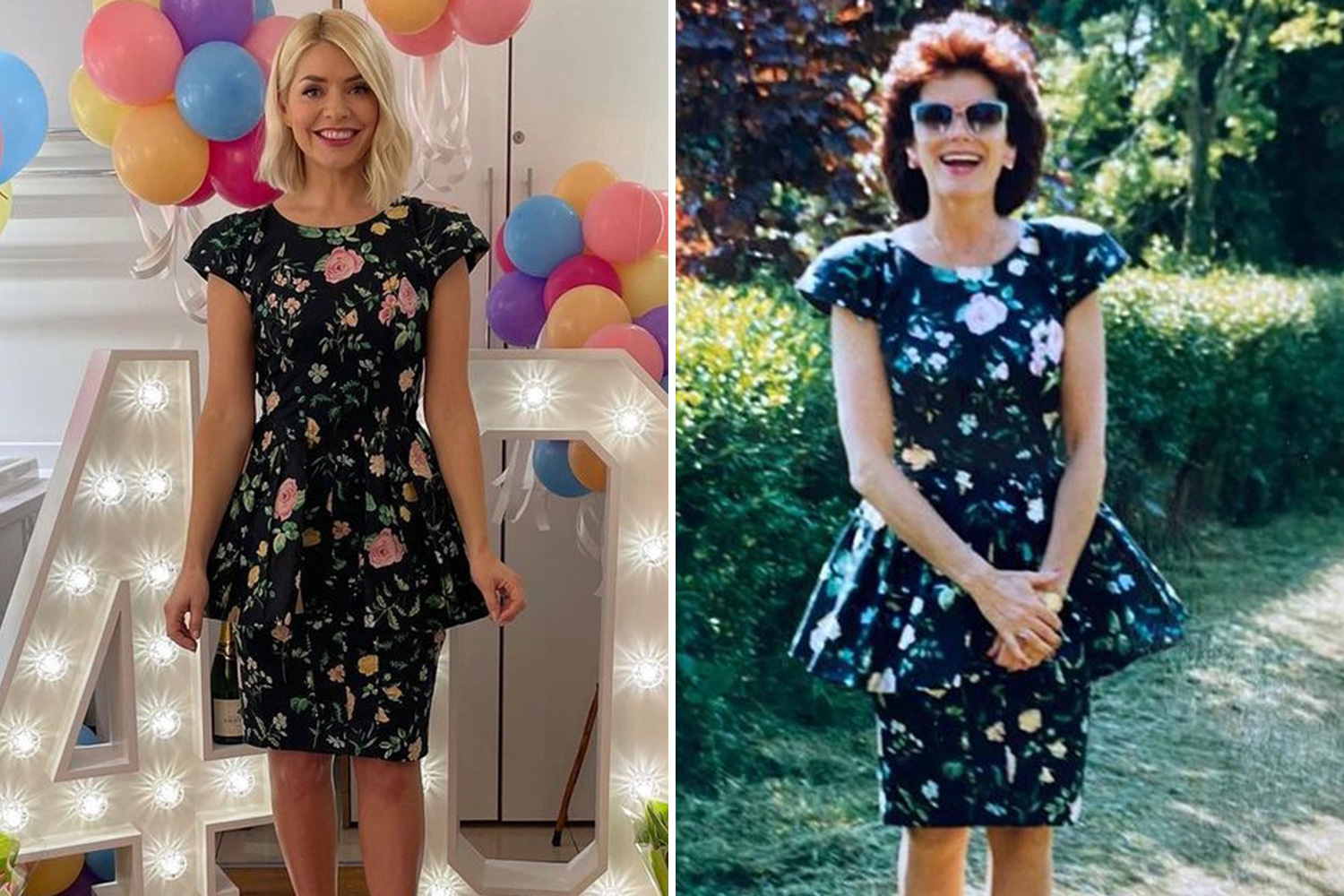 The This Morning star stood up and did a twirl in the floral dress as a picture of her mum Linda in the frock in the 80s was shown.

Holly replied: "Didn't mama Willoughby do well back in the day?"

She also acknowledged her mum on Instagram, sharing a comparison pic and writing: "This photo of my Mum was taken on her 40th birthday at the party she had in the garden. I remember this day so clearly. 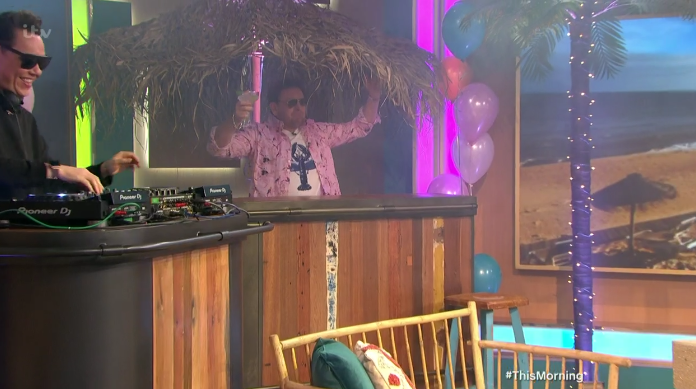 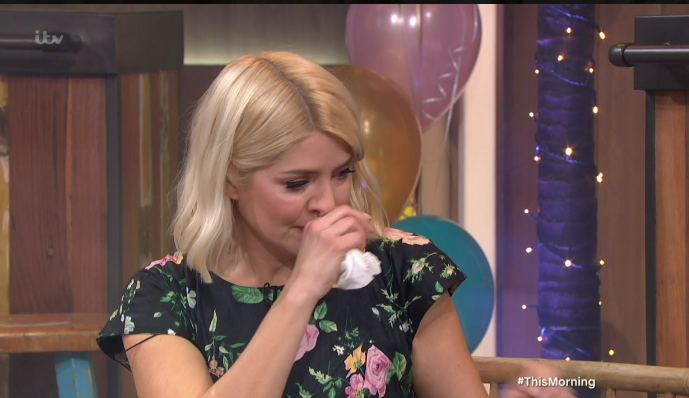 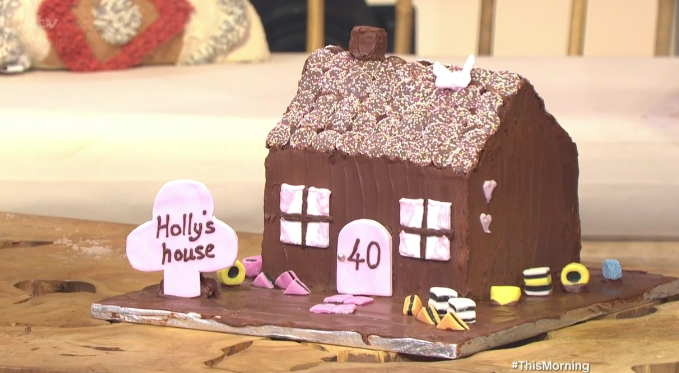 "It’s a strange thing to reach the age you remember your Mum being! …I asked her if she’d kept the dress and of course she had…

"Strange moment zipping it up this morning, wondering how she felt on her big day… I can’t be with my Mum or Dad today but wearing this in her honour makes me feel closer to them… love you Mumma! #sothisis40 💕."

It was a super special start to the show, with more balloons and explosive indoor pyro getting things off with a bang.

Holly's jaw was left on the floor as she took in the surprise celebrations. 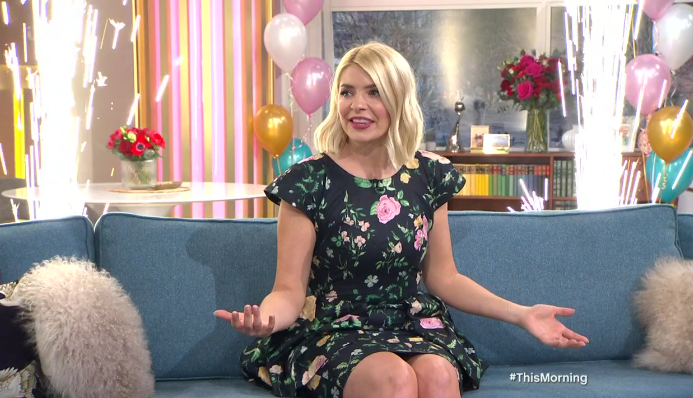 Phillip Schofield then presented her with a Colin the Caterpillar cake, which Holly duly scoffed.

There was then an indoor beach party with Gok DJing and James Martin behind the bar.

Holly took her heels off to stand in the sand, and was given another birthday cake for good measure. 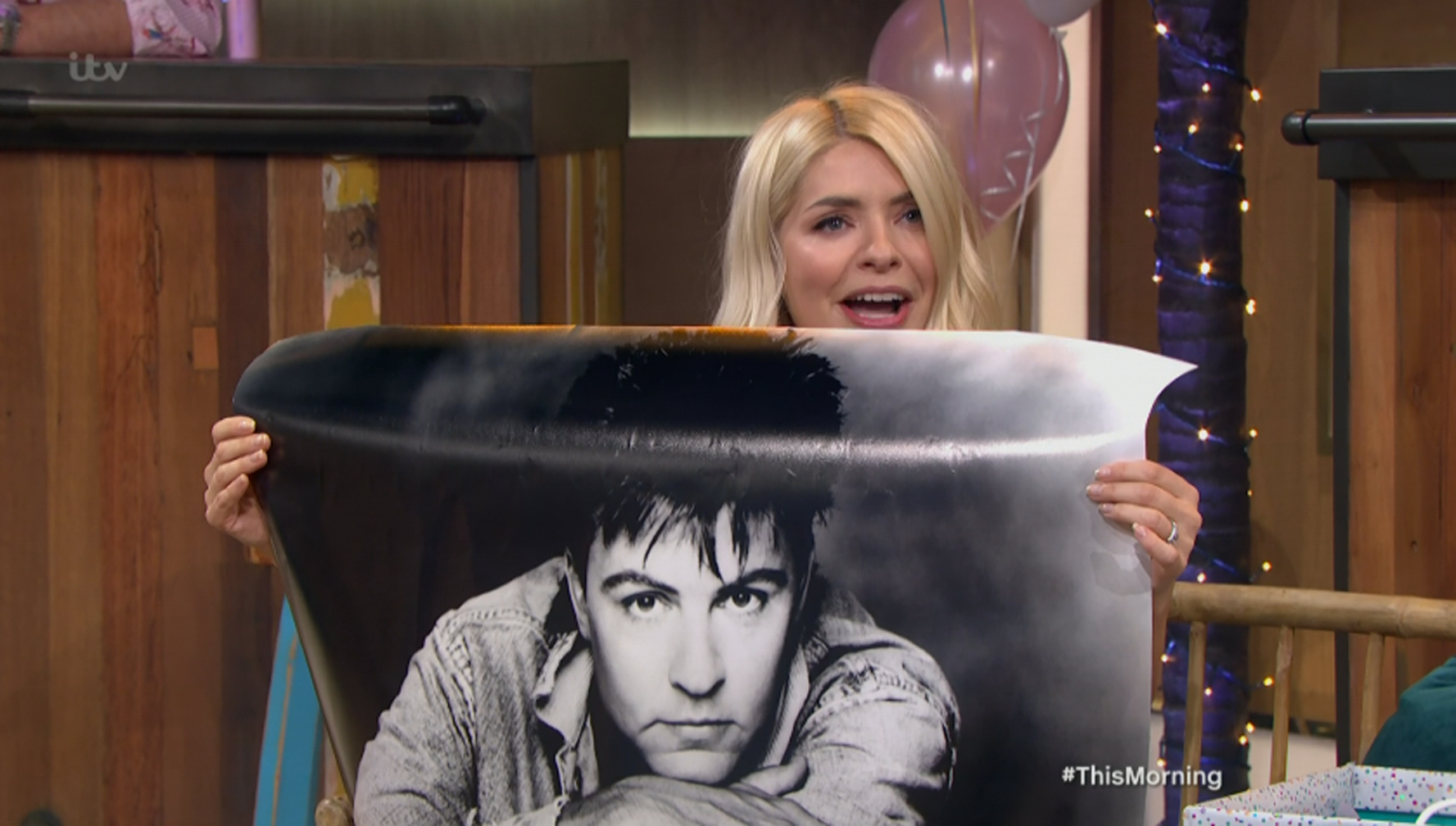 It was a painstaking recreation of the chocolate house cake that she had on her second birthday.

Holly's teen crush Paul Young recorded her a special birthday message as the cherry on top.

She unboxed a posted of the singer and said: "I always used to say he was my boyfriend! I think my mum actually met him and got me a signed autograph."

But there was an even bigger surprise – as Paul sent in a message, saying: "I heard you were a fan. Happy birthday Holly, have a wonderful day!" 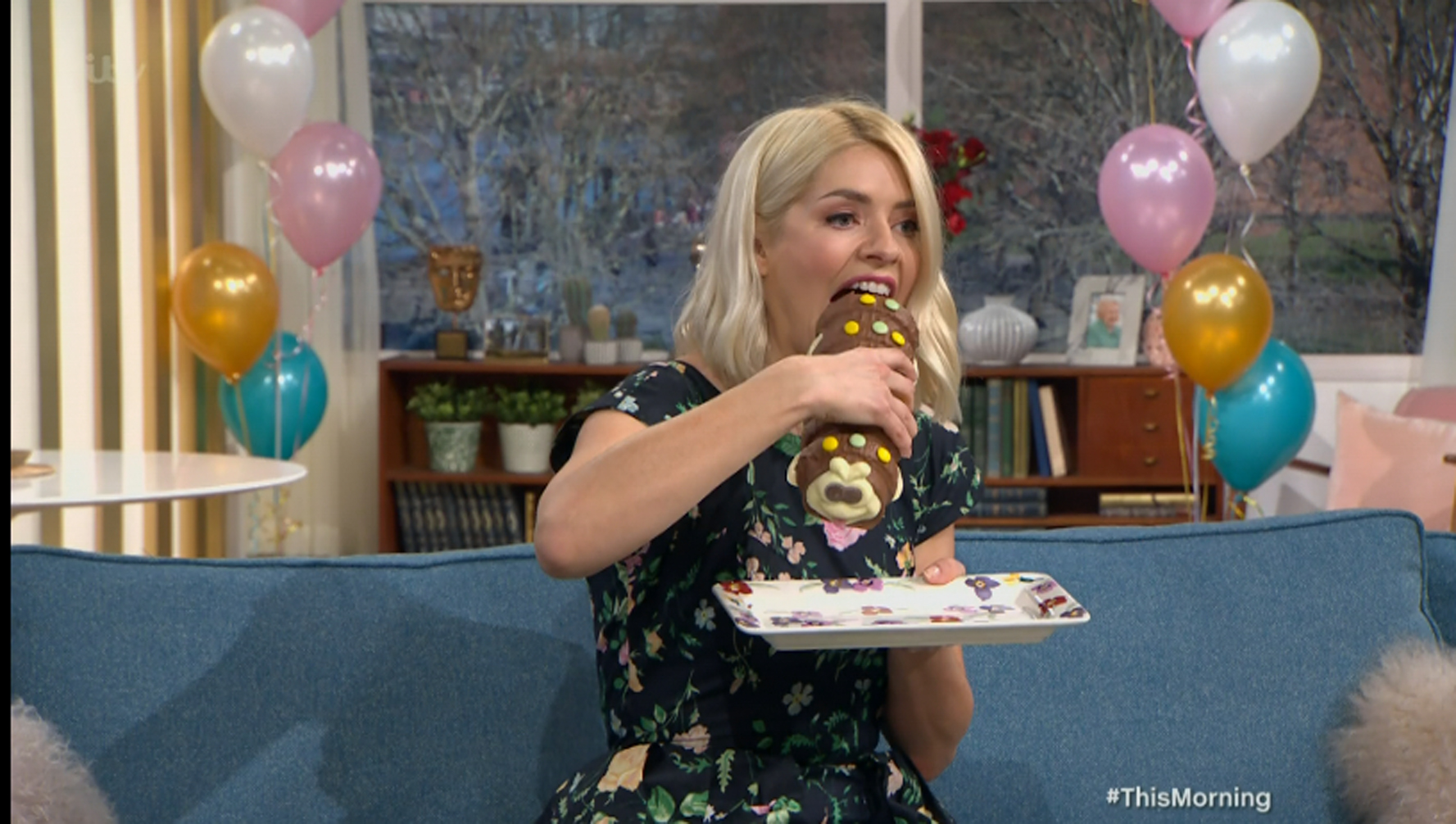 More tears were shed when Phillip Schofield read out a poem from viral star Tom Foolery.

The rhyme ended with: "she's the sister I never had".

Holly, clearly choked up, said: "Thank you so much, that was nice."

Phil then joked: "My pleasure, and after the show, I'll show you the outtakes!" 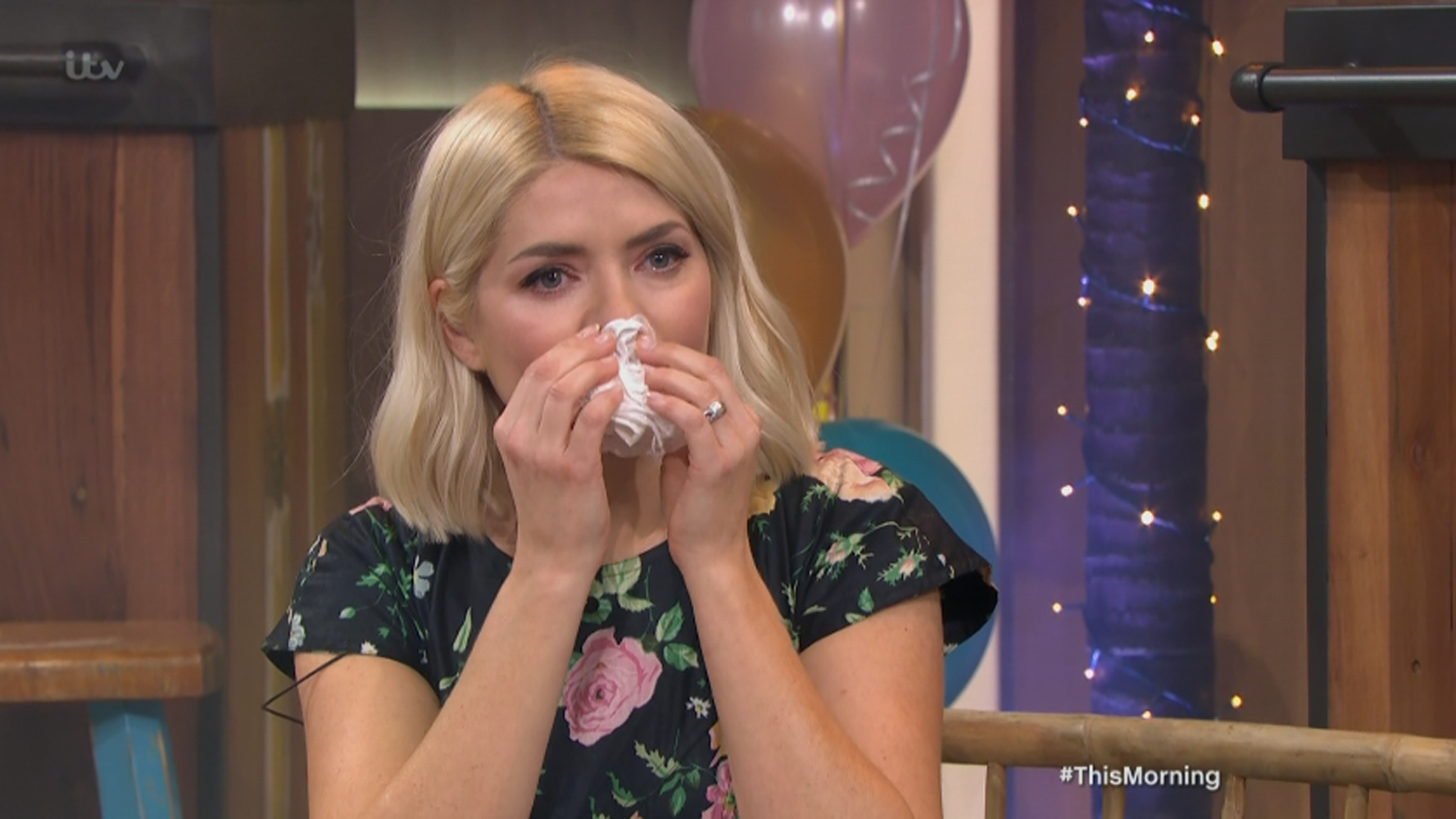 She was also surprised by her life-long friends on videolink as she celebrated the milestone birthday.

And they let slip some embarrassing stories from their childhood.

One said: "We used to giggle so much Holly would spend most of her time squatting on the floor trying not to wet herself.

"I'm sorry Holly, despite your best efforts, you didn't always succeed in not."

A giggling Holly took over the story, telling viewers: "I wet myself at school all the girls had to take their jumpers off, tie them round me, and run to the loo where I had to dry my school uniform under the hand drier."

Warning Phillip Schofield that history could repeat itself, she added: "Which is why I say to you one day it will happen because I've got previous."