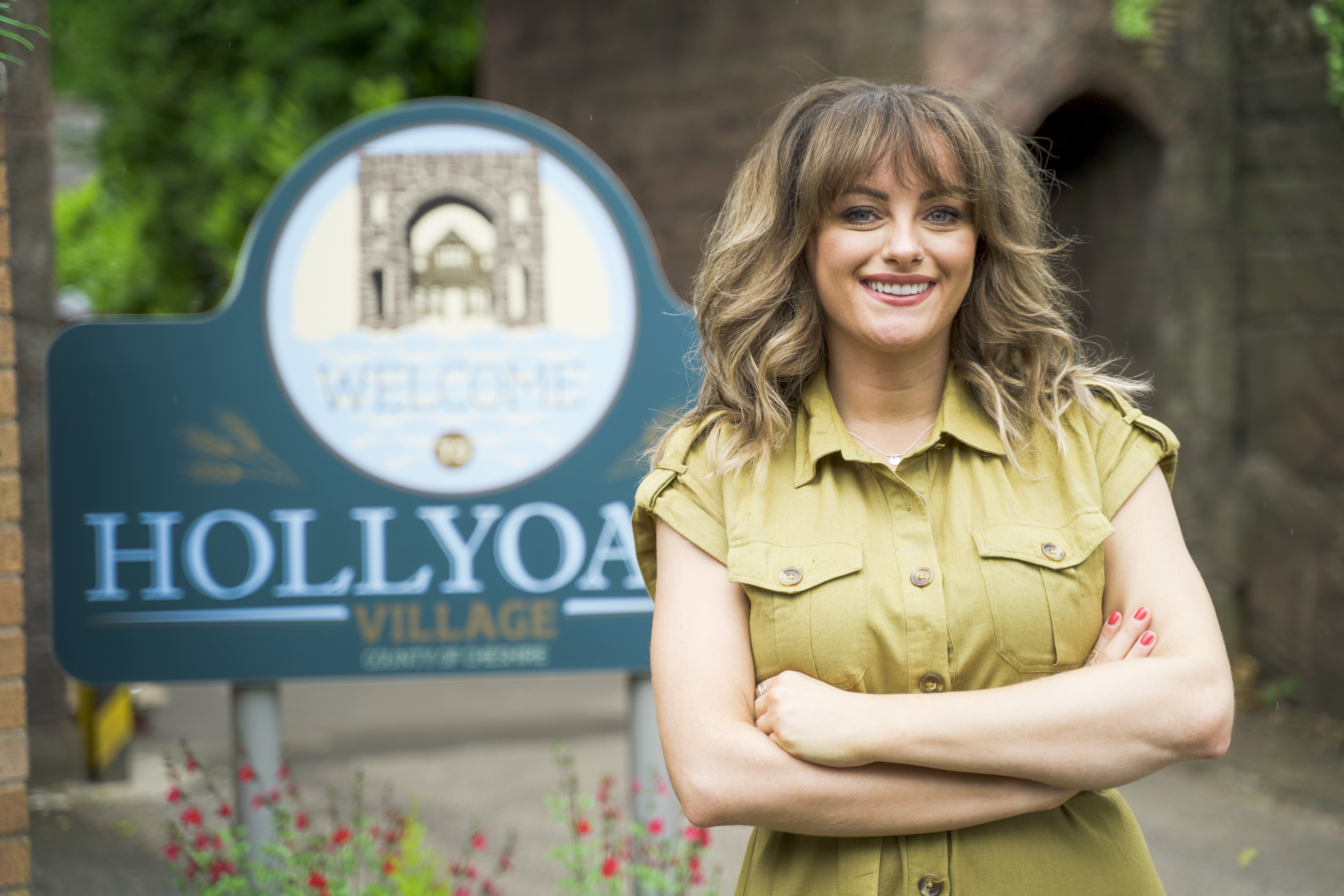 Katie McGlynn’s new character, ‘Becky’, will become friends with Diane Hutchinson, as the pair bond over both having new-born babies. However, there is more than meets the eye with Becky, as it’s revealed that Diane’s new friend has ulterior motives…

Katie’s first appearance on Hollyoaks as Becky will be on Monday 5 July on E4, and again on Tuesday 6 July on Channel 4.

Talking about joining the Channel 4 soap, Katie said: ‘When I first read the script, I knew instantly that this storyline was an important one, and something that I could really sink my teeth into.

‘I’m so excited for everyone to meet Becky and am thrilled to be working alongside the amazing cast and crew of Hollyoaks, especially the show’s producer Lucy (Allen), who I previously worked with at the beginning of my acting career on Waterloo Road – so it’s lovely to be working with her again 10 years on.

‘The whole team couldn’t have been any more welcoming so far and I’m hopeful the story will have an impact on the viewers as it covers some extremely current and important issues.

‘I’m super humbled to continue doing the work I really love and hope everyone enjoys watching it all unfold on screen as much as I’ve enjoyed filming it so far.”

Her emotional exit from Corrie saw Sinead pass away after battling cancer in scenes which earned wild acclaim.