HOLLYOAKS star Jazmine Franks has revealed she's taken up a full-time job helping the homeless in Manchester after quitting the soap.

The 28-year-old actress, who played Esther Bloom for seven years, is now working on the coronavirus frontline getting meals to people who have hit rock bottom. 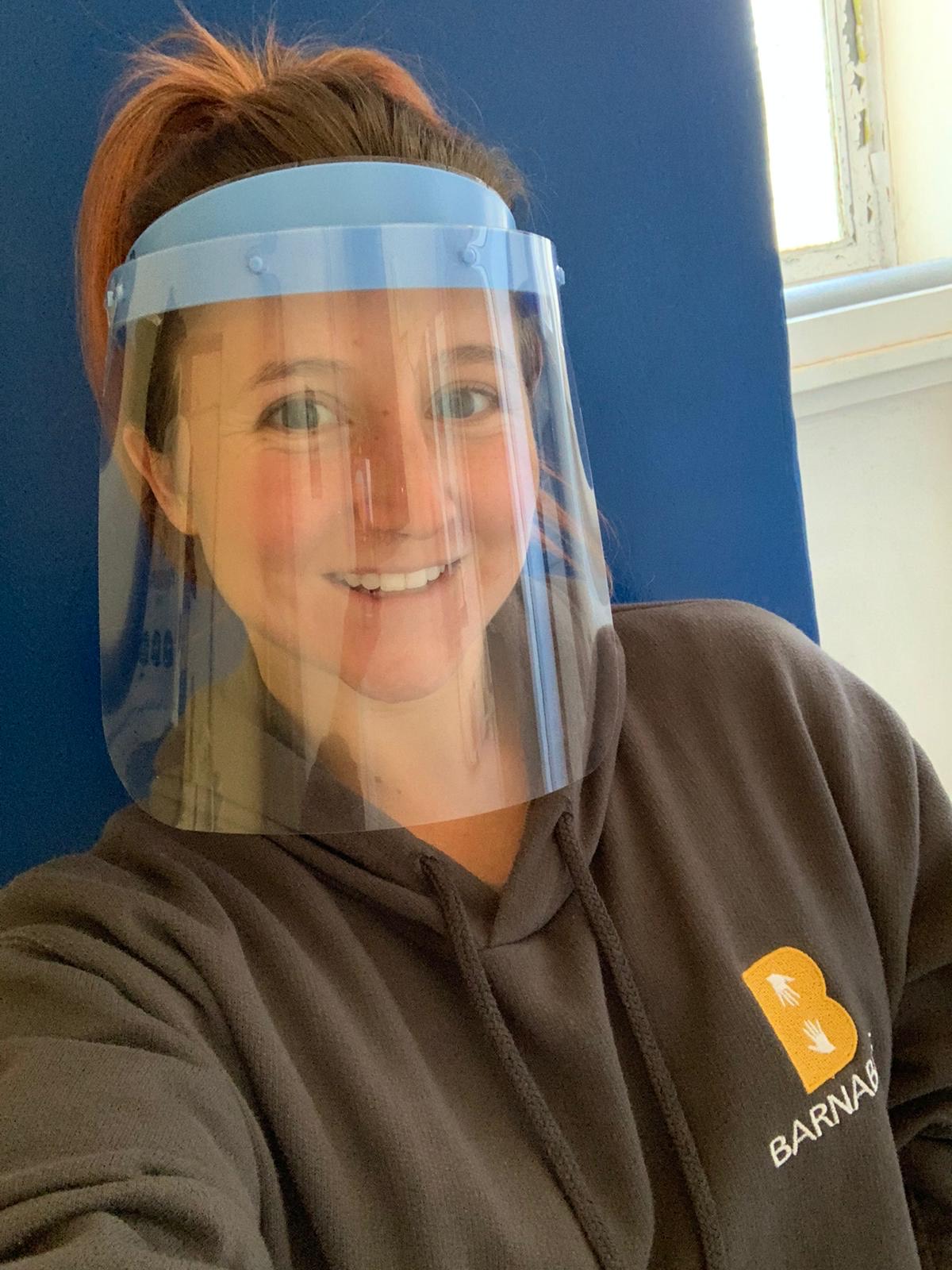 Jazmine has been part of a 10-strong team who ferry 200 meals a day to the people who need them most, saying: "It's restored my faith in humanity."

Speaking to the Manchester Evening News, the star said: "It's been a mammoth task but it's one of those summers that I'll look back on and remember."

The star, who wears a visor as part of her protective equipment, explained that the team hand out muffins and teacakes at the start of the day, with sandwiches, crisps and fruit for lunch.

The evening meal would be a hot one, with "gammon or sausages" on offer to people living in temporary accommodation. 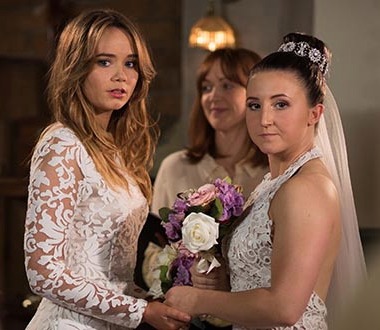 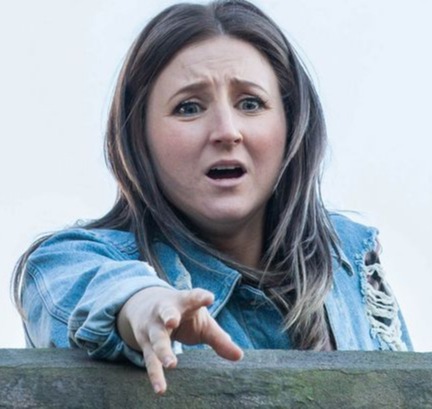 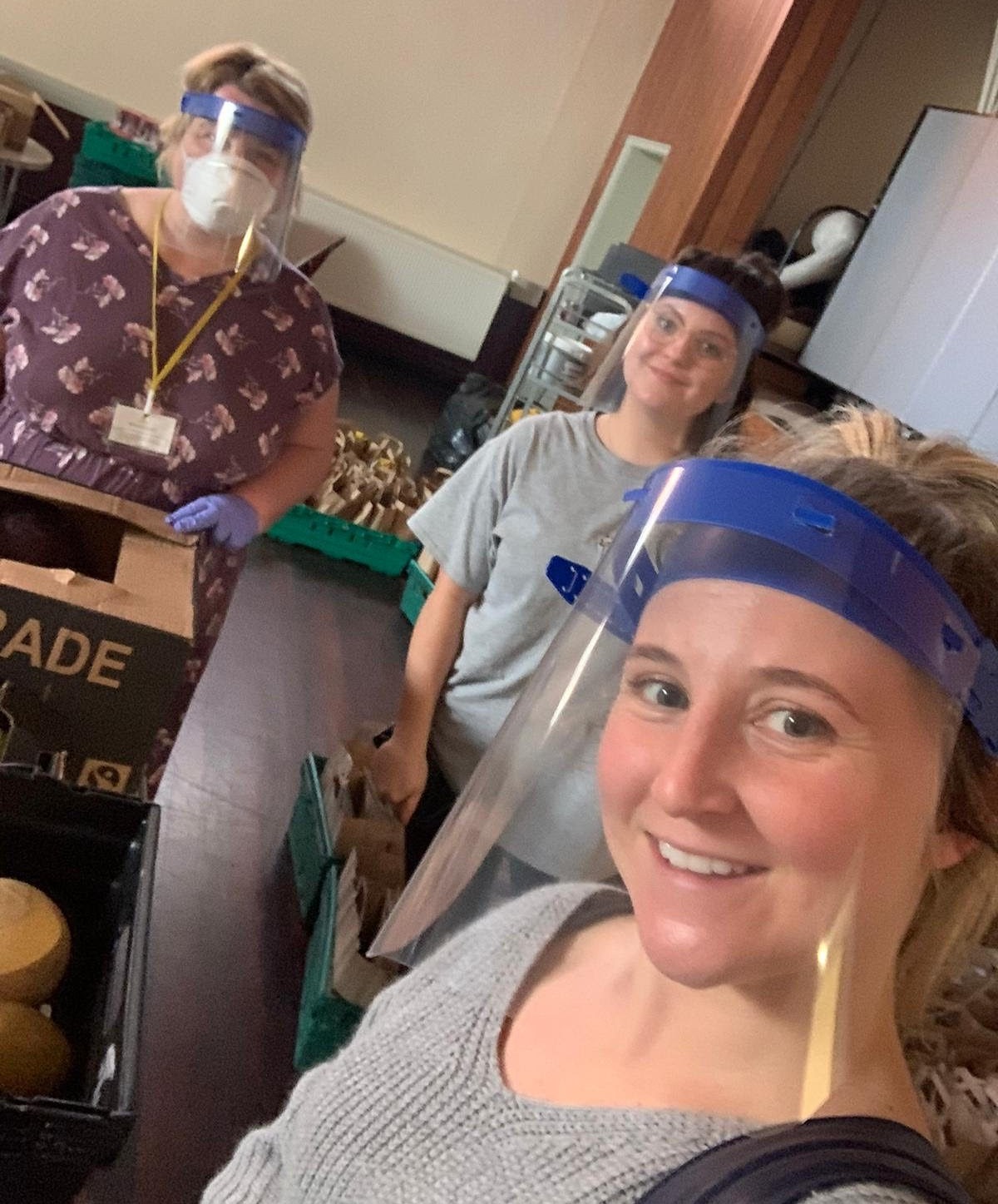 Jazmine took on a full-time role as a volunteer co-ordinator for homeless charity Barnabus Manchester after leaving Hollyoaks.

She left the show in 2018 when the soap ran out of storylines for Esther, who had been involved in a high-profile bullying plot.

She told Digital Spy: "I think it was mutual. Obviously, our producer Bryan [Kirkwood] was the one who said: 'Look, we just think we've come to an end with Esther.' 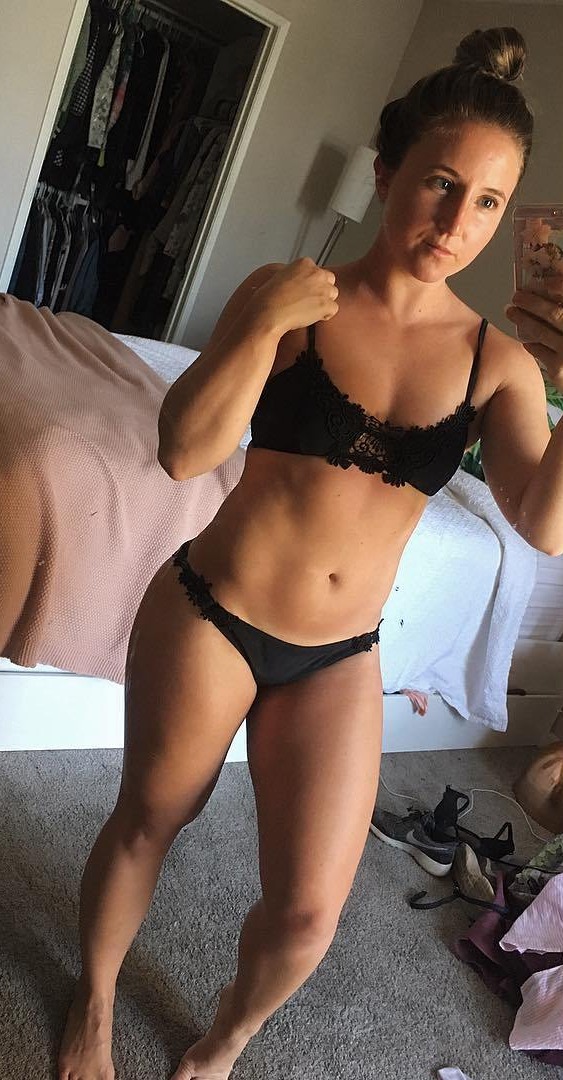 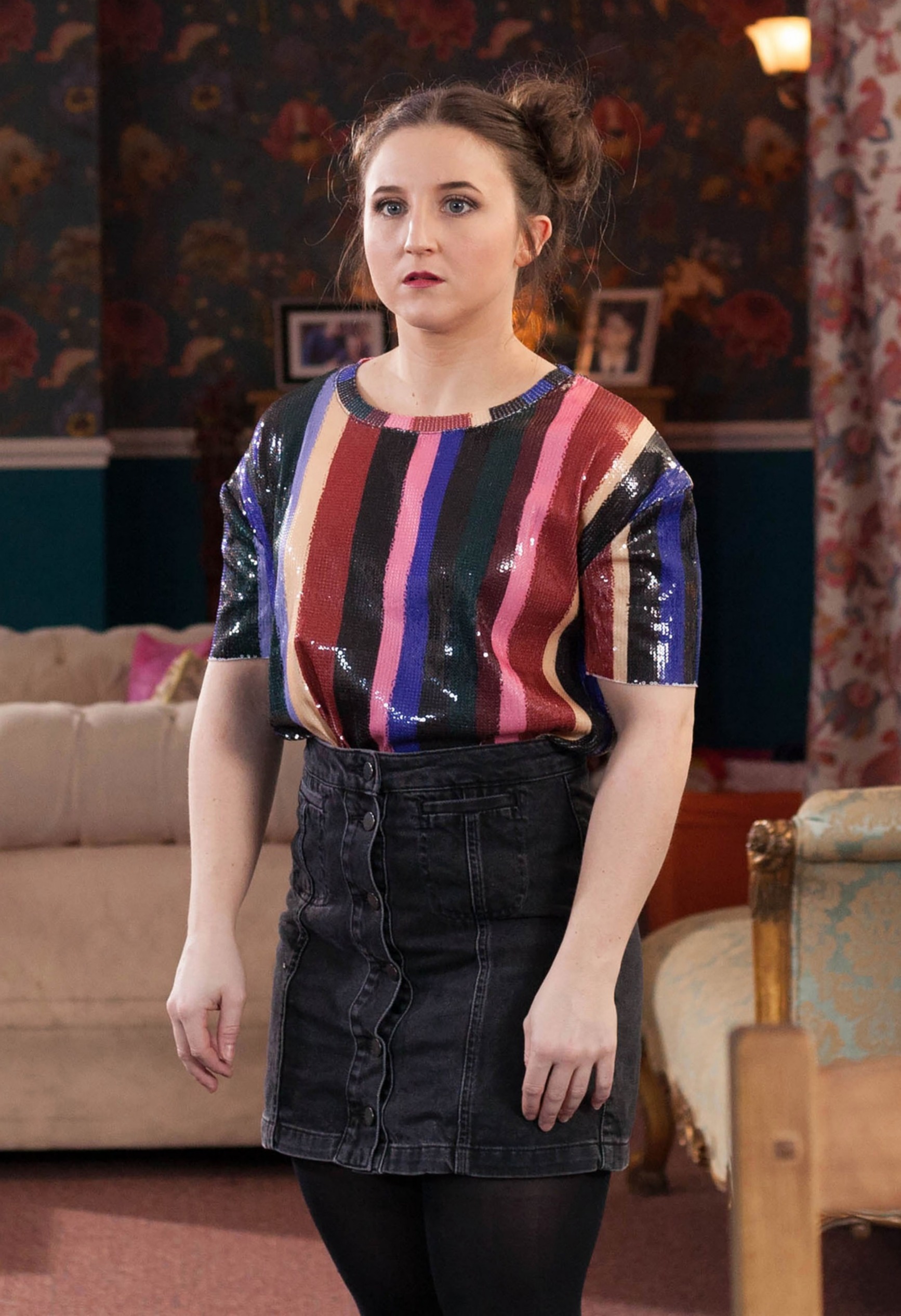 "It was just my time to go. I'm obviously sad, but I've not been upset by it or anything like that. The time felt right."

Last year Jazmine revealed she had been hitting the gym and lost a stone in weight thanks to gruelling weight-lifting workouts.

In one Instagram post, she wrote: "Here’s 6 months and a 8kg difference between these pictures so it’s been a very slow process but I wanted to make sure I still had a social life."