The actress – who plays Martine Deveraux in the Channel 4 soap – dropped the bombshell announcement on today’s Loose Women. 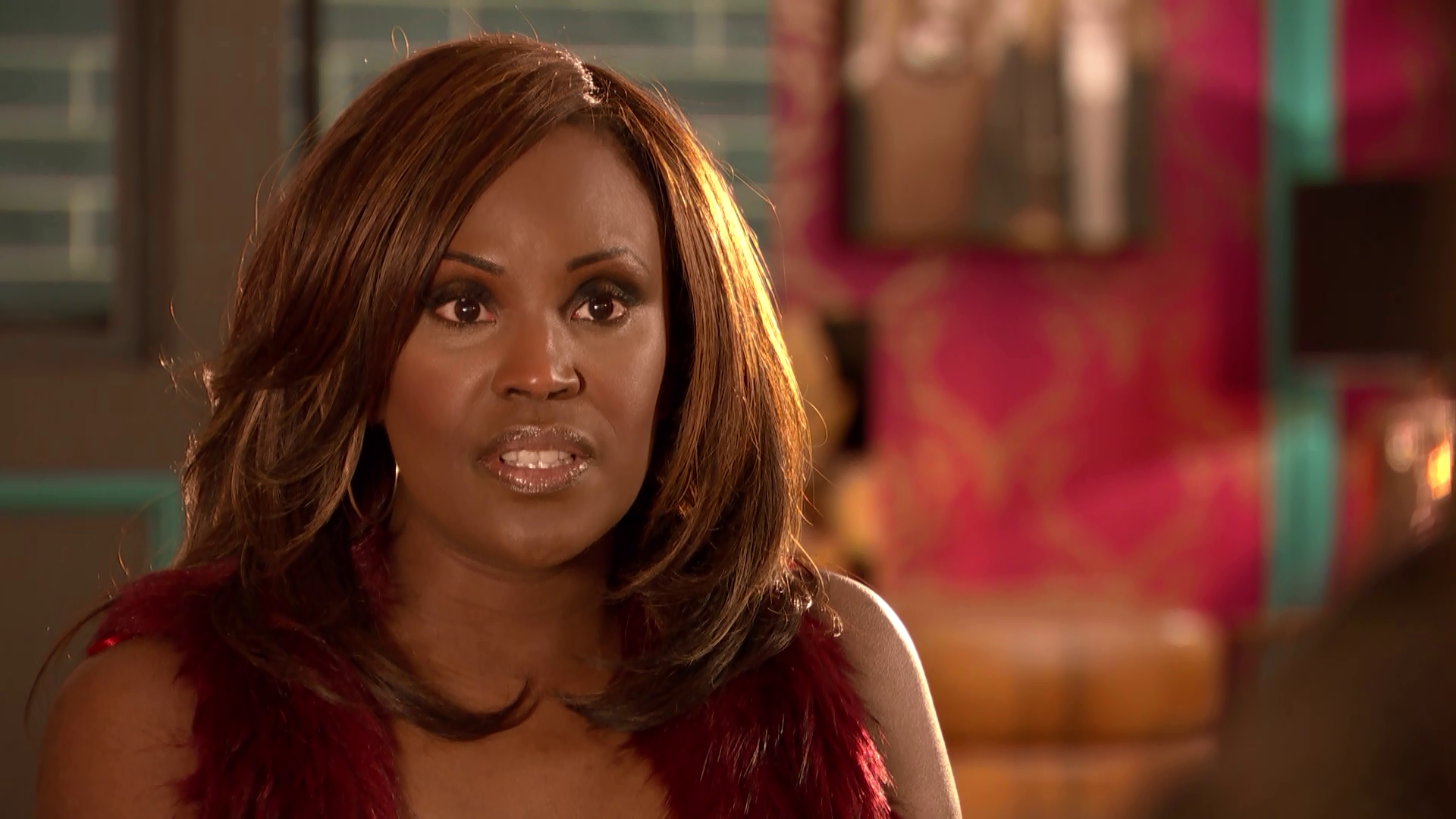 And she revealed how she has not only finished filming but that her final scenes will air tonight.

She said: “This is a secret I’ve been keeping for so long, so actually saying it out loud feels really weird.

“Tonight onHollyoakswill be my very last scene. I’m departing the show after four years of playing the same character. I’m off!

“Tonight the Hollyoaks fans will be able to see what happens to Martine and all of the dynamics between myself and Richard Blackwood, who plays my husband.” 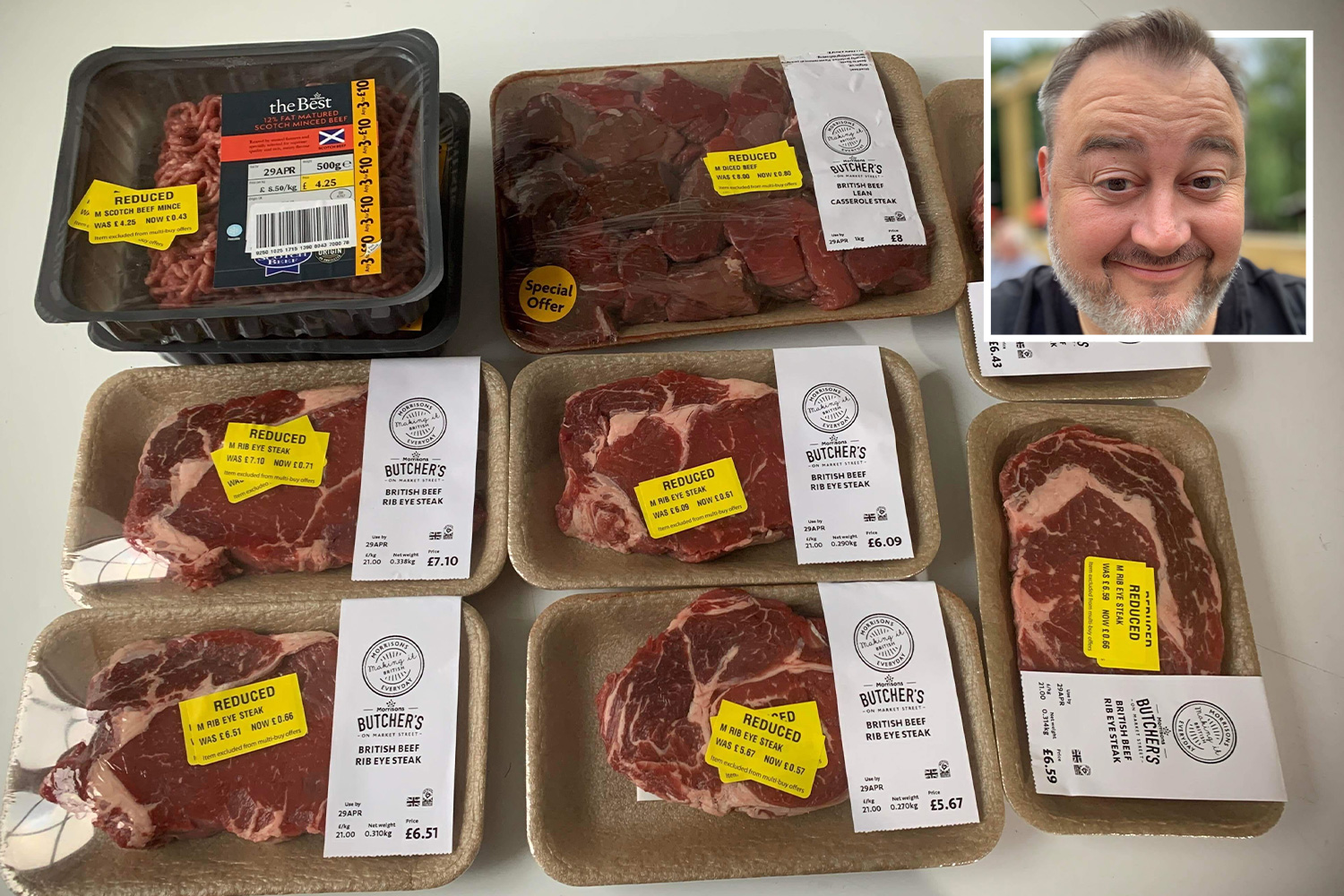 Kelle also revealed she was finding it hard to switch off from her character after playing her for so long.

She added: “Martine’s been a part of my life for so long, I’m going to have to de-rig her now – this hairstyle is Martine.

“I used to put a little piece of velcro in my bra because she had breast cancer.

“I used to carry a bit in there just to have that sense of discomfort.

“So taking that out, changing the hair… she’s been part of me for such a long time, it’s going to be odd putting her down.”

Kelle moved her whole life and family to Liverpool when she initially got the role on the soap, and revealed she’s now moved there permanently, adding: “I love the city so much that I’m staying there!”

Emmerdale shock as Dales star's real-life cause of death revealed 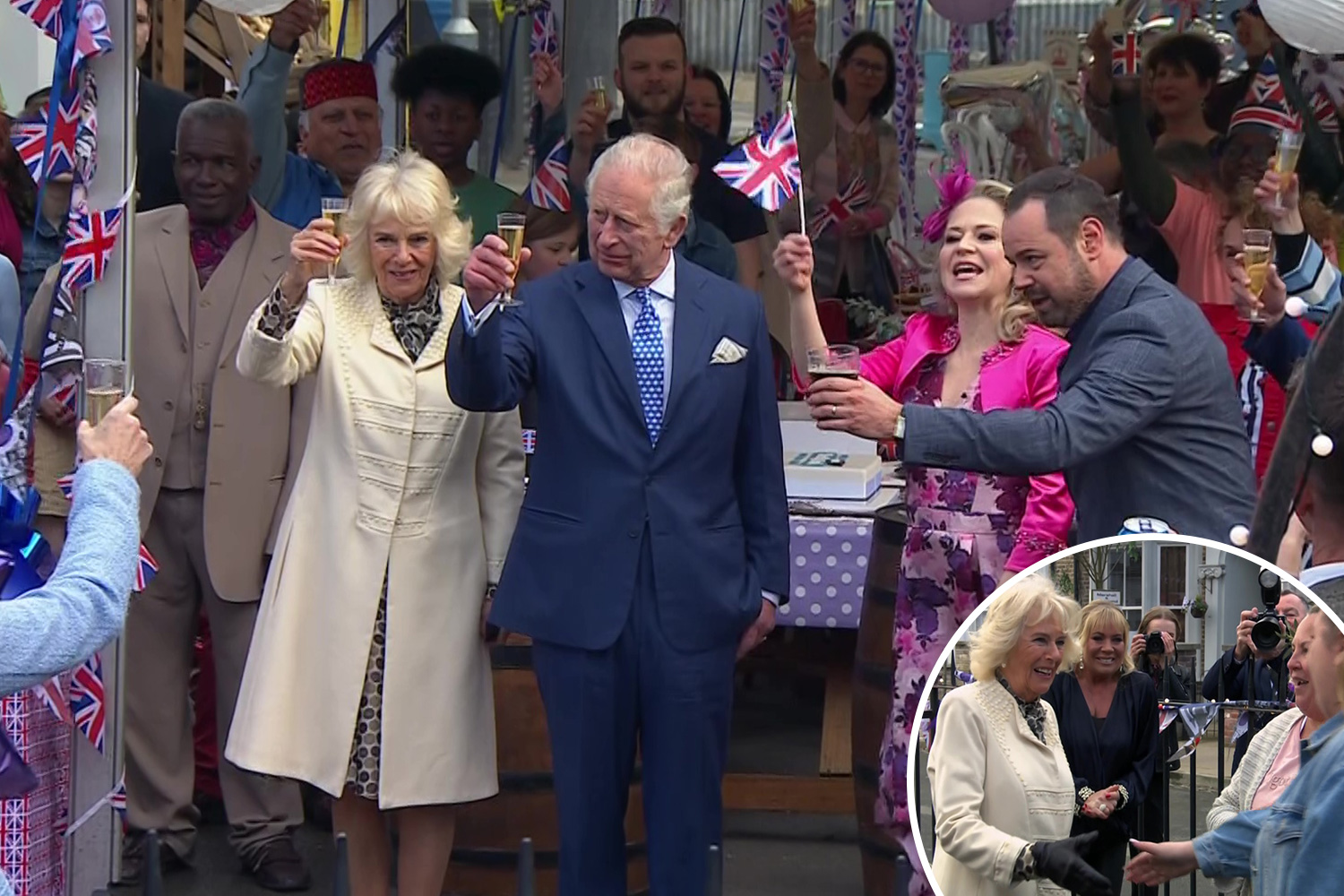 On changing her look post-Hollyoaks, she said, “I think I’ve got to, otherwise I can’t put her down – otherwise every time I look in the mirror I’m going to be seeing her.

“My whole life is immersed in Martine so putting her down is kind of odd. It feels really strange to not have her as part of my life.”