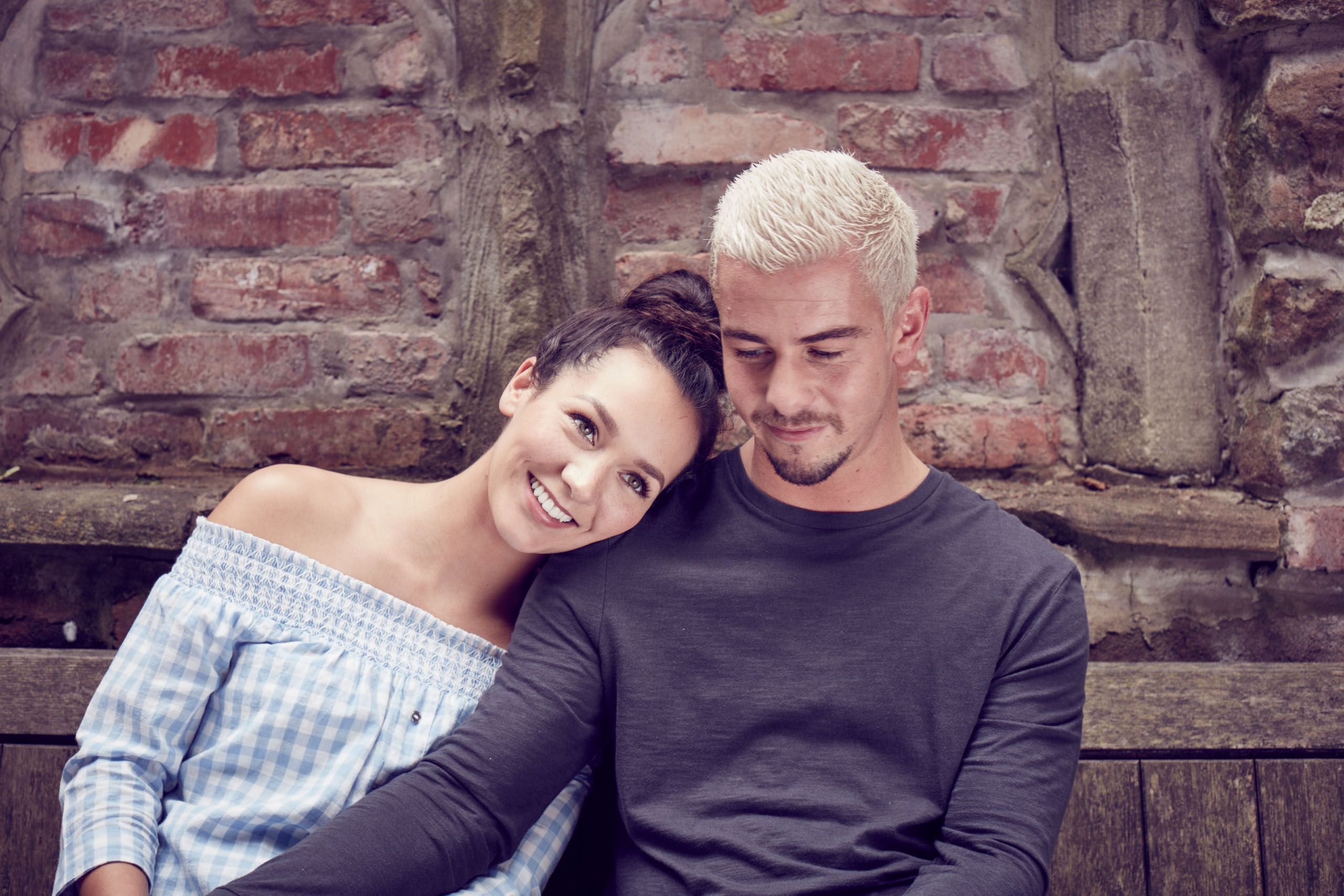 Hollyoaks star Nadine Mulkerrin has branded Cleo McQueen and Joel Dexter ‘endgame’, and teased that the former lovers might reunite in the near future.

The actress, who portrays Cleo in the Channel 4 soap, suggested that due to the two metre restrictions imposed on set amid the Covid-19 pandemic, producers could soon start making use of her real-life relationship with co-star and Joel actor Rory Douglas-Speed.

‘I guess in this new Covid world, myself and Rory are the only two cast members that are allowed to be within two metres of each other,’ she exclusively told Metro.co.uk when asked what’s ahead for Cleo.

‘I always think Cleo and Joel, they’re endgame. They’re a bit like Darren and Nancy!

‘The audience root for them so much, and you got to give the audience what they want sometimes, so who knows?!

‘Will Cleo and Joel reunite? Will they not?’

Cleo is currently in a relationship with Toby Faroe, who proved to be incredibly supportive amid the return of paedophile Pete Buchanan.

‘I think with Toby, at the minute she does think it’s all roses,’ said Nadine. ‘But who knows? If I’ve learned anything in my eight years [at Hollyoaks], it’s never believe that your character is going to be happy for very long!’

Viewers will know that Toby murdered cousin Lisa Loveday (Rachel Adedeji) last year, a secret that few know, so it’s perhaps an inevitability that this will come out in the future!

But how would Cleo react to such news?

‘In all honesty, I think she’d go: “Right, I don’t think relationships are for me, I have the worst luck ever!”, Nadine told us.

‘If they’re not secretly gay, or a priest or have murdered someone… it’s like: “What is with the men in this village?!”