HOLLYOAKS actress Stephanie Davis has revealed her son Caben is so clever he’s been moved up a year at pre-school.

The 26-year-old,who raises her two year old alone without his dad Jeremy McConnell, took to social media to gush about how proud she was. 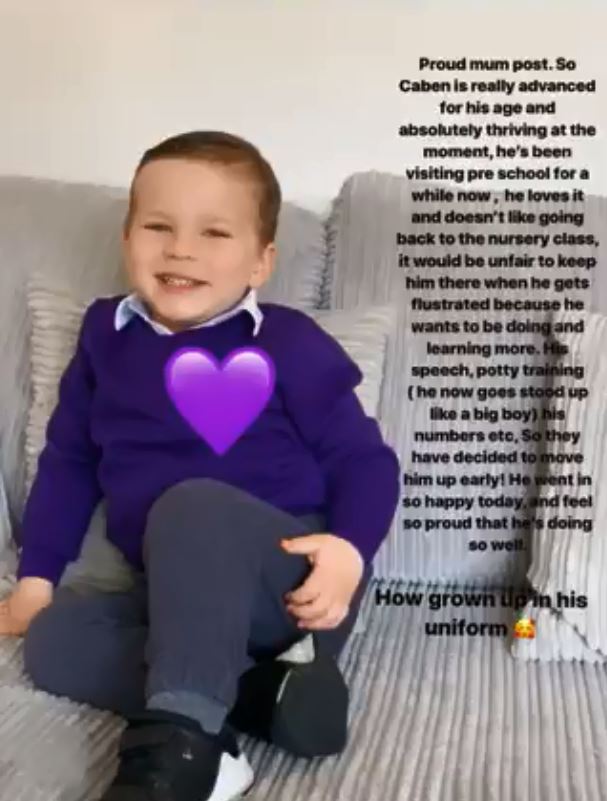 Sharing a picture of her son in his uniform, she wrote: "Proud mum post.

"Caben is really advanced for his age and absolutely thriving at the moment, he's been visiting pre-school for a while now, he loves it and doesn't like going back to the nursery class, it would be unfair to keep him there when he gets frustrated because he wants to be doing and learning more.

"His speech, potty training (he now goes stood up like a big boy) his numbers etc. So they have decided to move him up early!

"He went in so happy today and feel so proud that he's doing so well. How grown up in his school uniform." 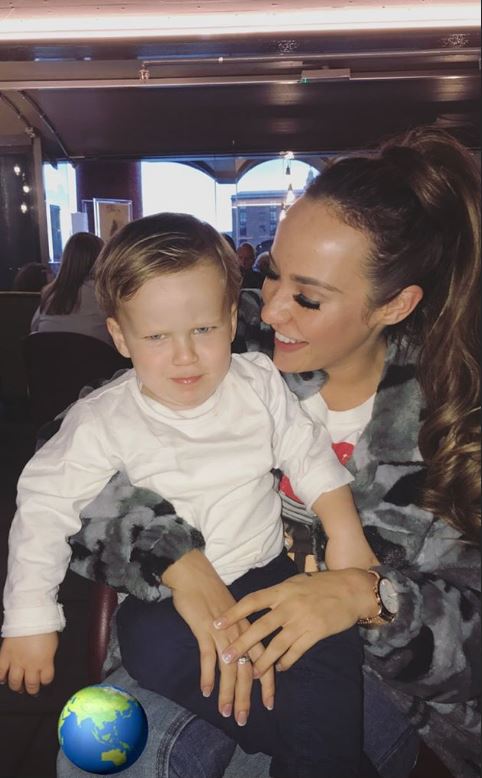 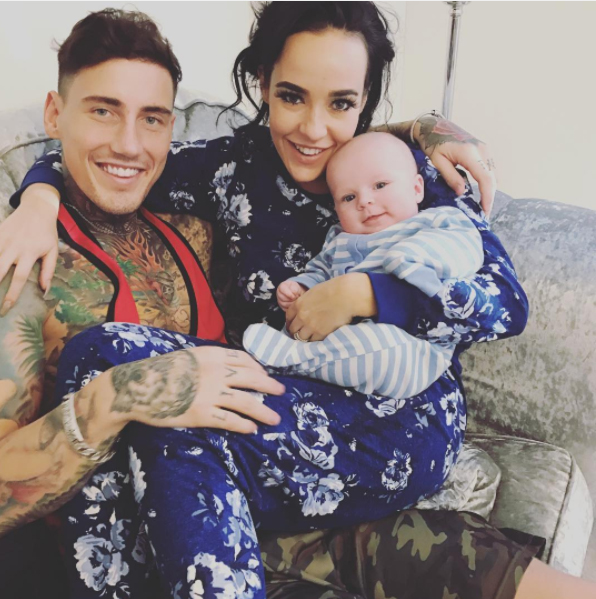 Her post comes after Jeremy denied "neglecting" his estranged son Caben – but admitted his toxic relationship with Steph  "can't be fixed".

Jeremy, who is expecting a  daughter with his new partner, no longer sees his first child after he was found guilty of assaulting his then-partner Stephanie in a cocaine-fuelled row.

He's done everything he can to turn his life around, but insists to the MailOnline: "Anyone that has half a brain cell needs to understand the reason I am not part of Caben's life is because not every situation can be fixed."

He added: "I protect my son as much as I can. It's not neglecting, it's protecting. I'm a very loving father. This is better for Caben.

"My priority is my baby girl because it's in my control – I have rights over that. My main focus is my girl.

"I can't speak about it much for legal reasons, but Steph is doing a great job. She’s doing really well and I know she’s a good mum." 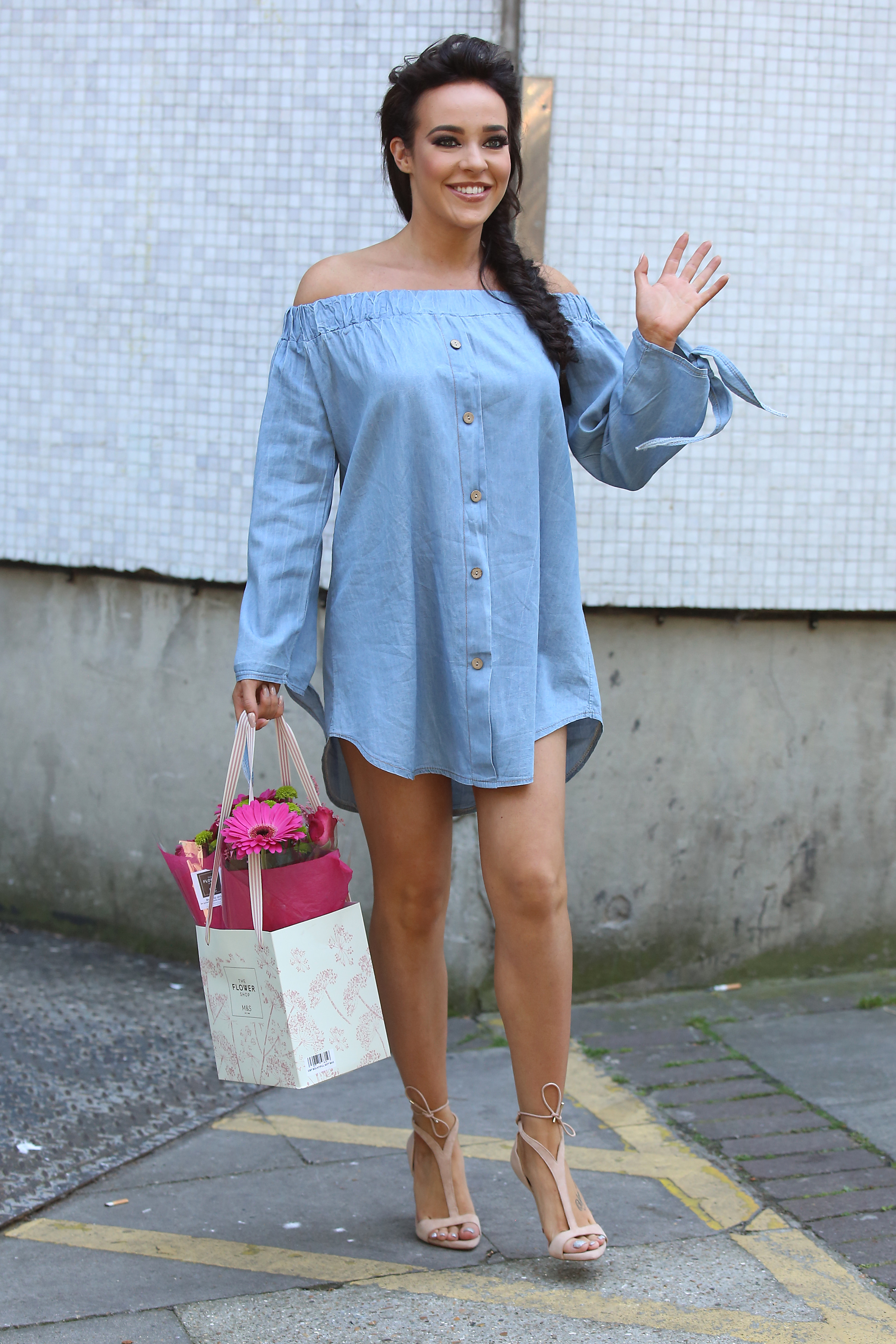