The Homes Under the Hammer presenters have well and truly seen everything property auctions have to offer.

But on today’s edition of the BBC show, Lucy Alexander toured a raised-ground floor flat in Crystal Palace, London.

The two-bed flat, which was found on a leafy residential street with free parking, boasted large rooms and high ceilings.

Lucy was rather taken aback by the property in London, considering space is such a premium in the capital.

It had a guide price of £330,000 and a lot of potential leaving Lucy completely taken aback.

She took viewers around the peach-coloured property but there was wrong room that was a little different.

“Wow, a Chelsea Blue bedroom – my son would love that,” Lucy admitted.

She added: “That’s a fantastic space, it really is.”

As Homes Under the Hammer continued, it seemed the buyers who renovated the flat were overjoyed to discover there’s a healthy profit to be had in Crystal Palace. 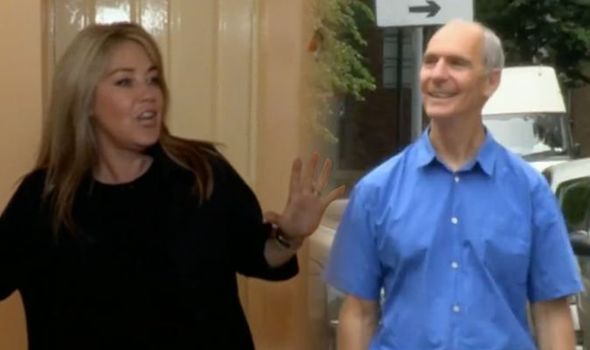 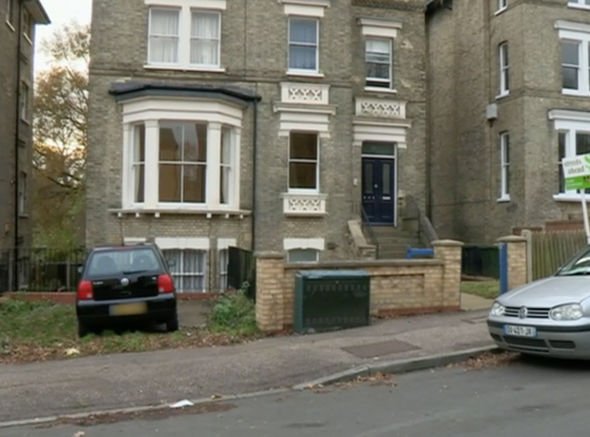 With a tidy £100,000 profit available, it seemed the buyers had got a good deal for their first time at a property auction.

Last week on Homes Under the Hammer, Martel Maxwell took a swipe at a homeowner.

Martel was in Horden in Country Durham for a chat with brothers, Andrew and Chris, about their new listing.

The property was in a bit of a state and even housed some rabbits who had taken over with their pellets. 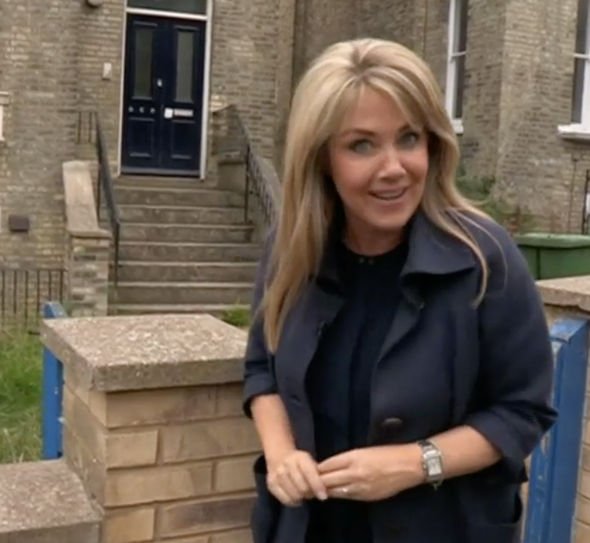 One of the brothers was more keen on the house than the other and it seemed the former accidentally bought it while the latter nipped to the toilet.

Chris said: “I told him to stay away from it at first, because it’s kind of our of our catchment area for the management of the properties that we’ve got already.

“I then told him I was going to the toilet, and then, when I come back, he wasn’t there. And yeah, he was sat with the legal pack and had bought it!”

Martel turned to Chris and exclaimed: “It’s your fault!”

Homes Under the Hammer airs weekdays on BBC One at 10am.