HOUSE of Games viewers have said the same thing about an 'ungettable' clue.

This week's contestants include Steve Cram, Lloyd Griffith, Jeanette Kwakye and Josie Long, with Richard Osman presiding over the rounds as always. 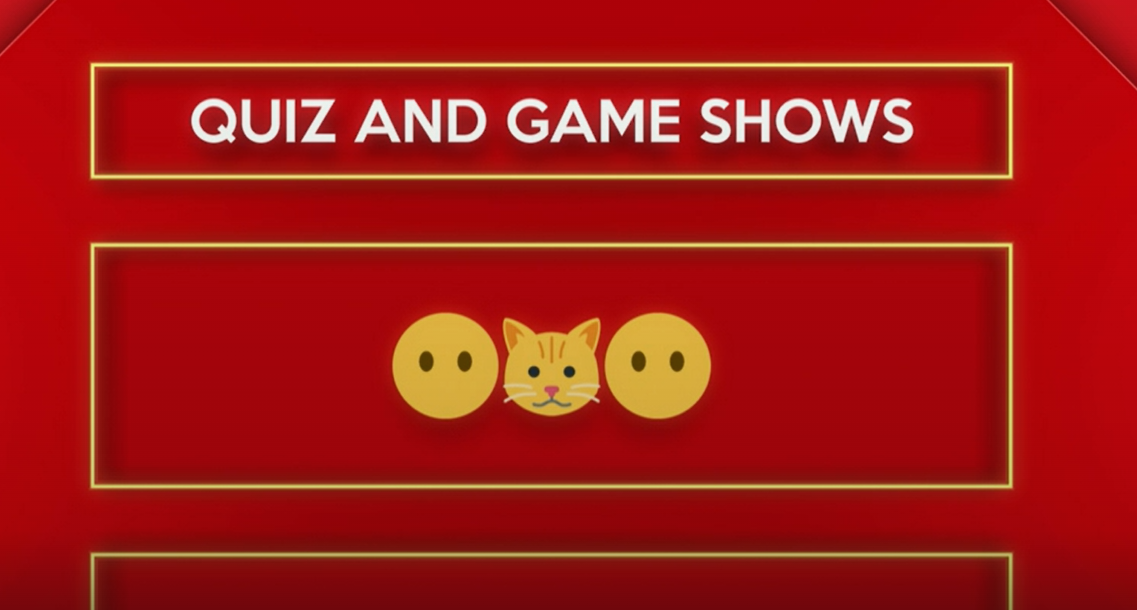 One round played during Thursday's episode was Totes Emoji, where the contestants had to write clues for their team mates with just emojis.

The topic was Quiz and Game Shows, but Josie left Lloyd stumped with hers.

It featured an emoji face, a cat and then the same emoji face, and Lloyd said: "There's two people without mouths and a cat.

"There's not really much to go on there Josie at the moment."

Lloyd was timed out and the other team also had no idea so Richard asked her to explain her thinking.

She said: "There was a repeated word in it, so I felt that if I found an emoji that very obviously summed up that word we'd be laughing.

"So what it is, is Blank-kitty-blank…Blankety Blank".

Richard cried "Oh my goodness!" and Josie's fellow players were surprised too.

House of Games viewers at home were quick to react to the hard clue, with one writing on Twitter: "Blank Kitty Blank lol #houseofgames."

Another added: "If anyone has just said Blankety Blank then they are operating on a Stephen Hawking level of intelligence #houseofgames."

A third tweeted: "Sometimes a clue is ungettable but still great. #HouseofGames." 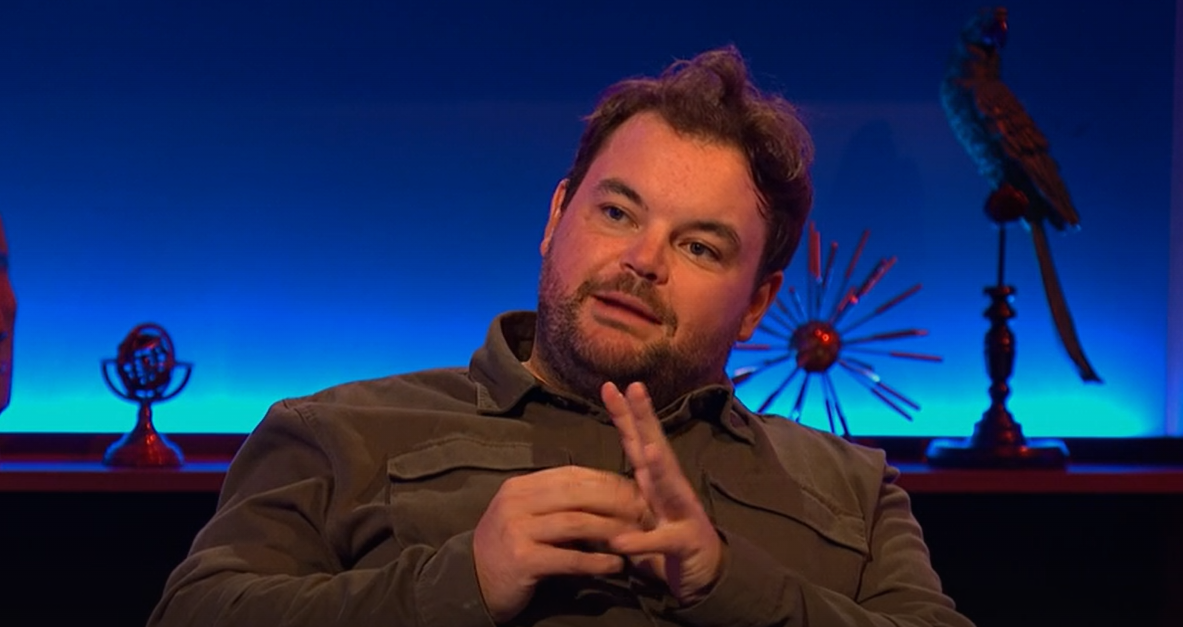 House of Games airs weeknights at 6pm on BBC Two.