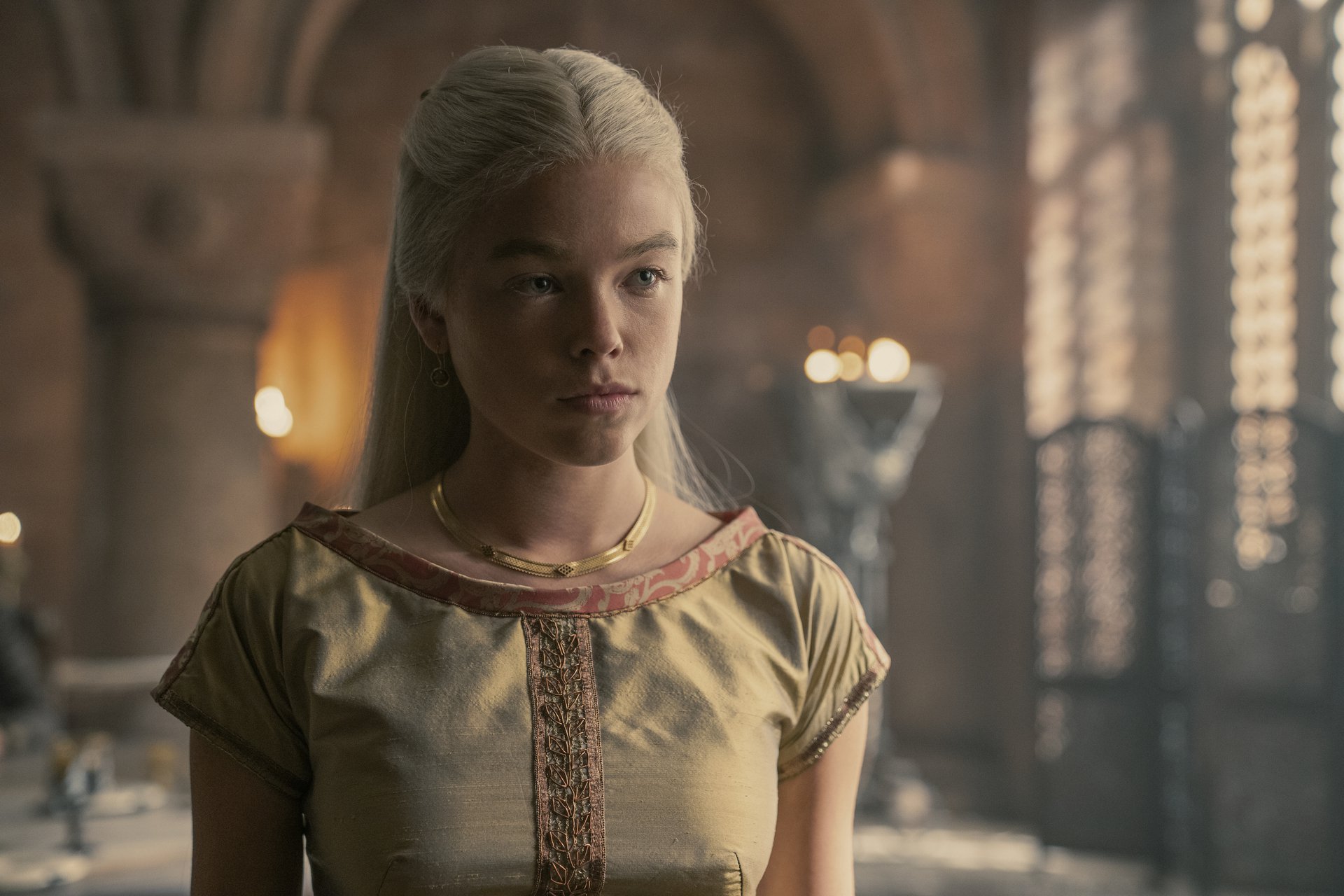 House of The Dragon finally introduced its theme music for the first time and Game of Thrones will know the bop all too well.

When House of The Dragon premiered on Sky Atlantic and HBO on Monday August 22, the opening episode began without any music at all, diving straight into the drama.

For episode two, however, which was another uncomfortable watch even after the horror of the child birth, it was confirmed the familiar Ramin Djawadi theme music from Game of Thrones was back.

House of The Dragon is set 300 years before the events of Game of Thrones, and has already peppered a few Easter eggs paying homage to the original series.

However, fans were torn over brining back Djawadi’s epic orchestral number.

Most loved the tune bringing back memories of when Game of Thrones was at its best.

Not sure about the new #HouseoftheDragon title sequence musicâ¦ pic.twitter.com/getTLRbDut

One called its return ‘glorious’ while some even said it made them ‘emotional’.

‘God I missed this music so much,’ said one particularly excited viewer.

Some called it ‘lazy’ though while one critic said they were even ‘put off by the blood’.

I must be the only one who absolutely dislikes this intro. The animation jumps all over the place, the blood just really put me off. The speed following the blood is so fast it makes my head spin and the same music seems really lazy and doesn’t sound like HoTD. #HouseoftheDragon https://t.co/tdy0DviDFr

One said: ‘Unpopular opinion, but I wish that the title sequence music for #HouseoftheDragonwas at least a little bit different from #GameOfThrones.

‘The main reason is that part of that music also includes strains of the theme song for the Stark children, and we know that house Stark doesn’t have a significant part to play in this show, so the choice doesn’t make sense imo.

‘A “remixed” version of the music would have been the best option with stronger Targaryan themes, and would allow the show to stand more on its own.’

Regardless, House of The Dragon has been roaring success so far, breaking HBO records and being an overwhelming success with fans.

House of The Dragon is available to stream on NOW.