A PERSON who competed in the reality television programme Shattered has claimed it turned him into a zombie – and took over a month to recover from.

Taking to Reddit, user AdamW_91 posted: "Winners of UK game shows, what was it like? From any era. Would be interesting to hear your stories." 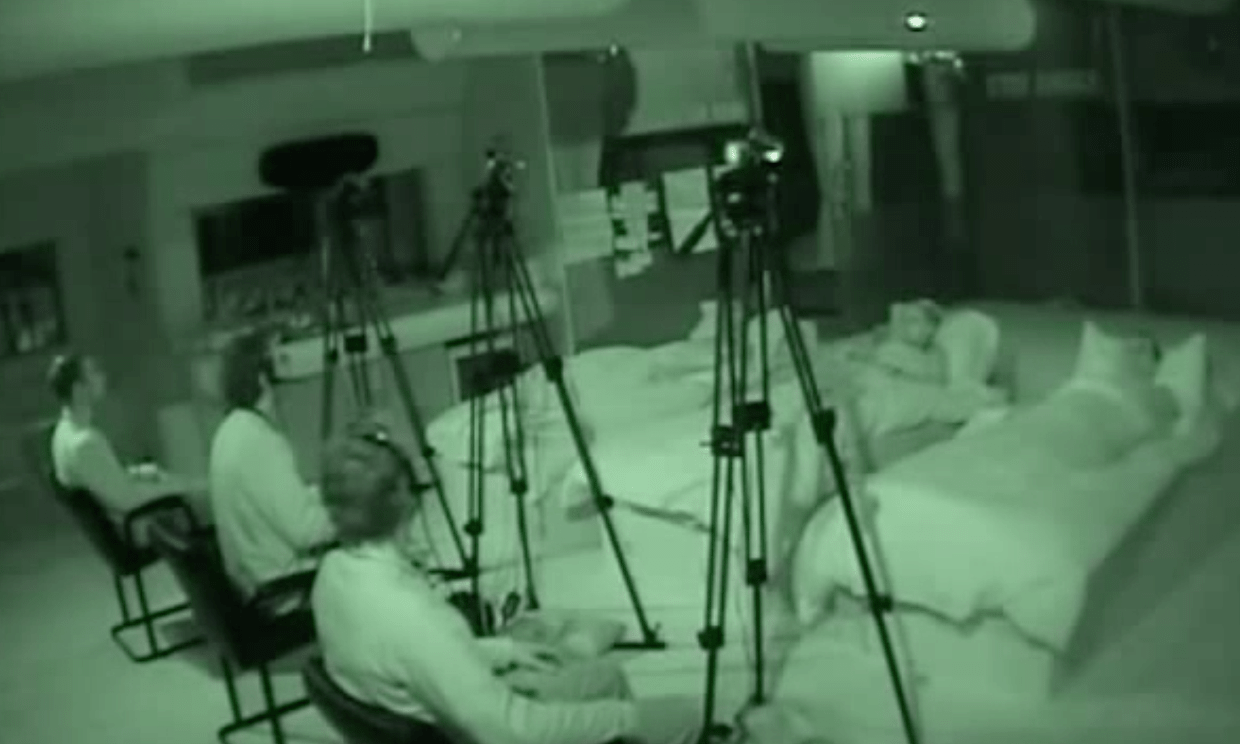 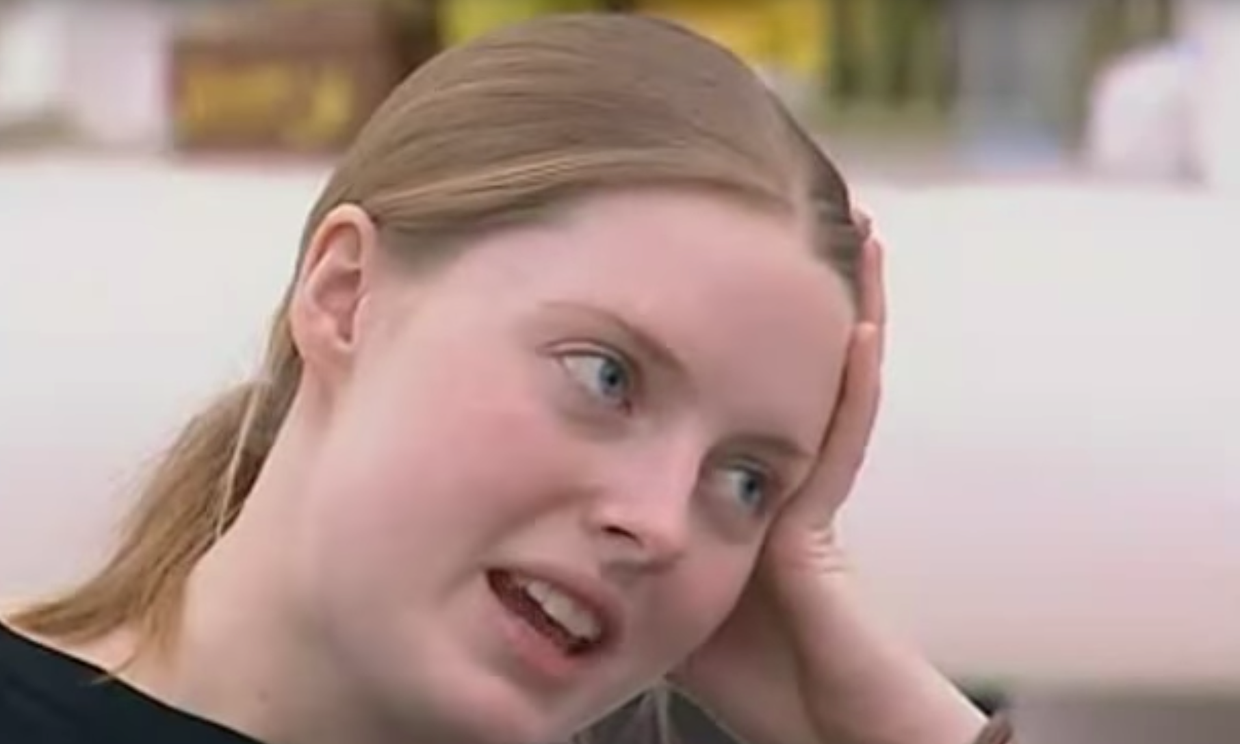 In reply, another user known as Mr_Drew_P, claimed: "The worst was a pilot to a sleep deprivation show called Shattered. I went almost a week without sleeping.

"I won the pilot and got given a grand, but a week later a girl won the actual TV show which showed footage of me during the first few days – and the girl that won got a hundred grand."

Shattered was a reality television programme shown on Channel 4 in 2004.

Ten contestants were challenged with going without sleep for seven days while their actions were constantly monitored. 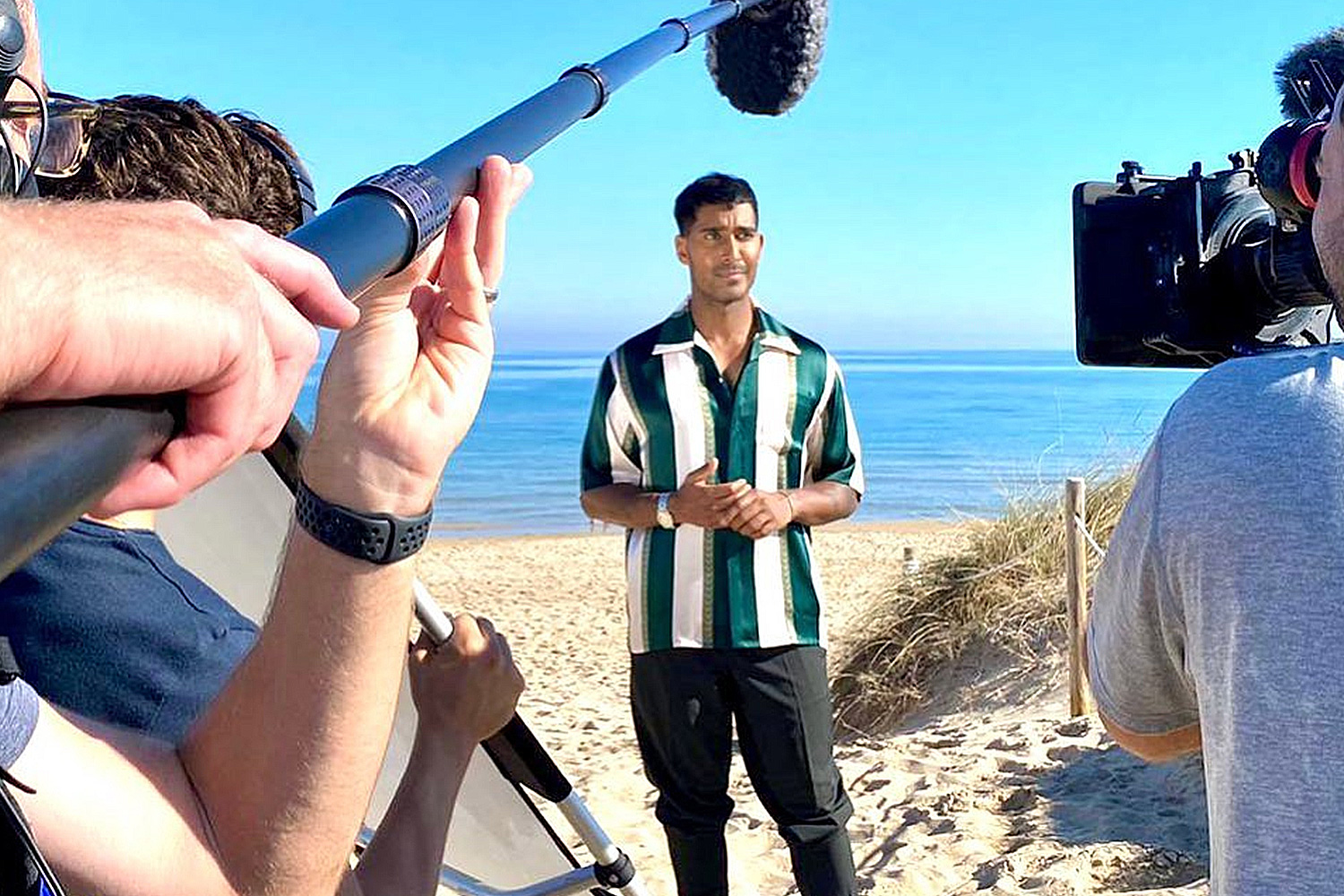 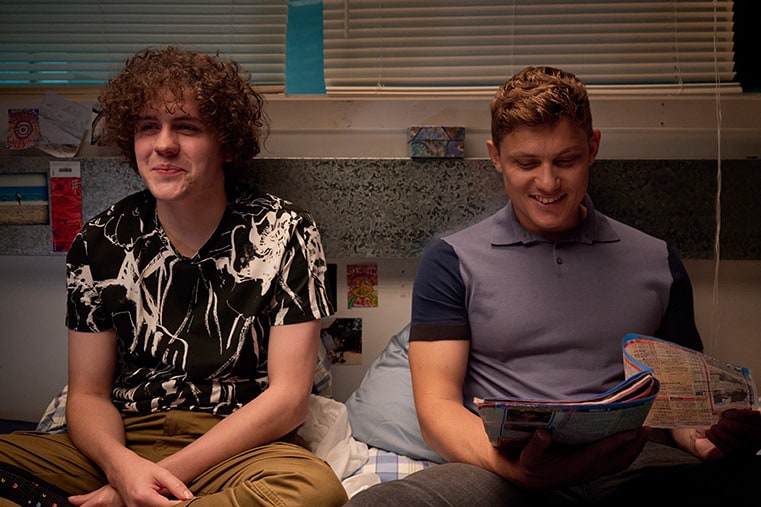 Over the seven days, the housemates had to endure daily performance testing and a variety of challenges.

Delving into what it was like to be on the show, Mr_Drew_P added that it took a month to get their sleeping pattern back to normal.

"That was my last pilot I ever said yes to doing," they said, before revealing: "It took about a month to get over the sleep deprivation.

"I turned into a zombie and my friends said it was like I was constantly stoned. I would not recommend it."

It's not the first time that a person has lifted the lid on what happens behind the scenes on a popular game show. 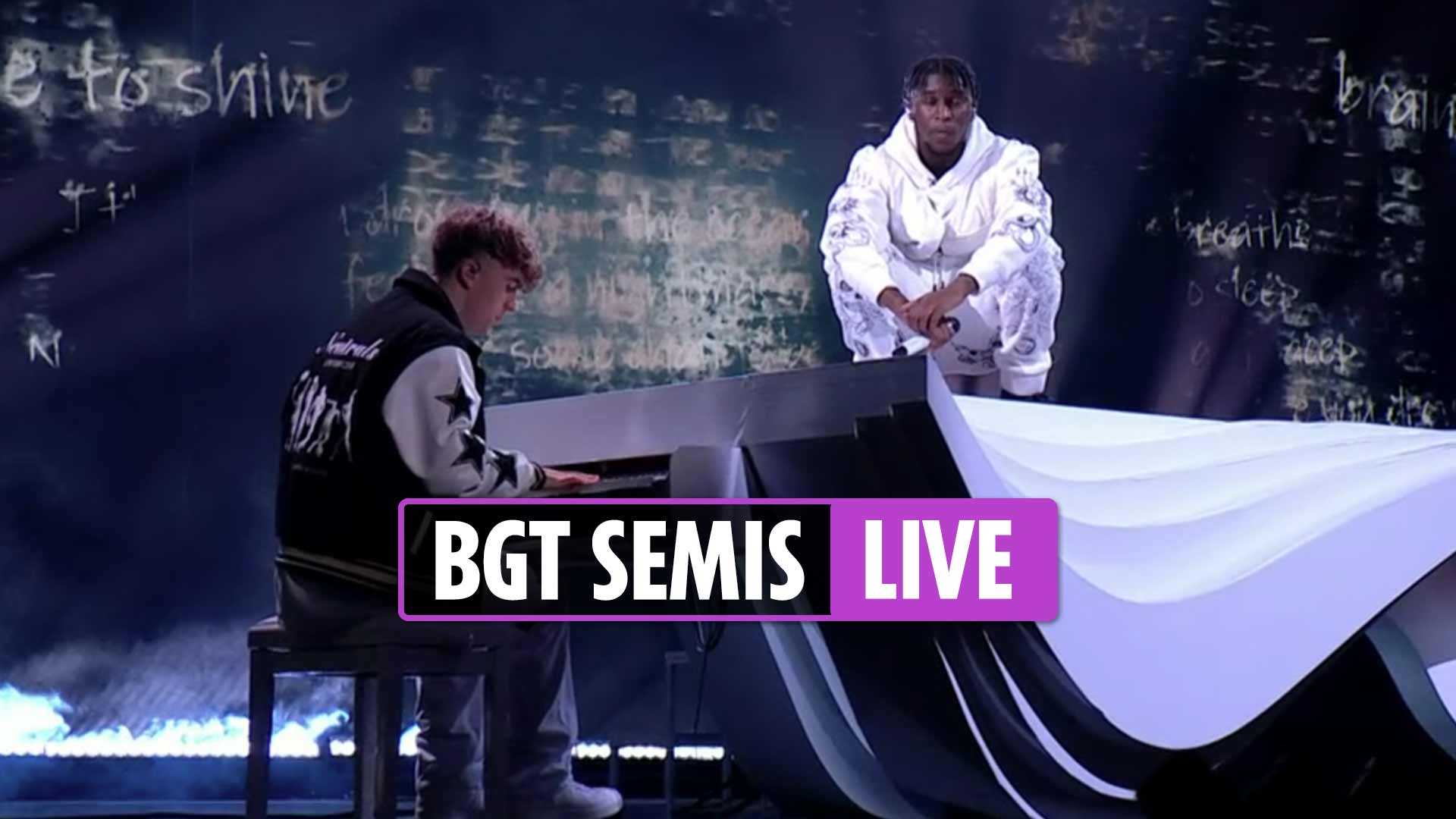 BGT semi-final descends into chaos with children left in tears 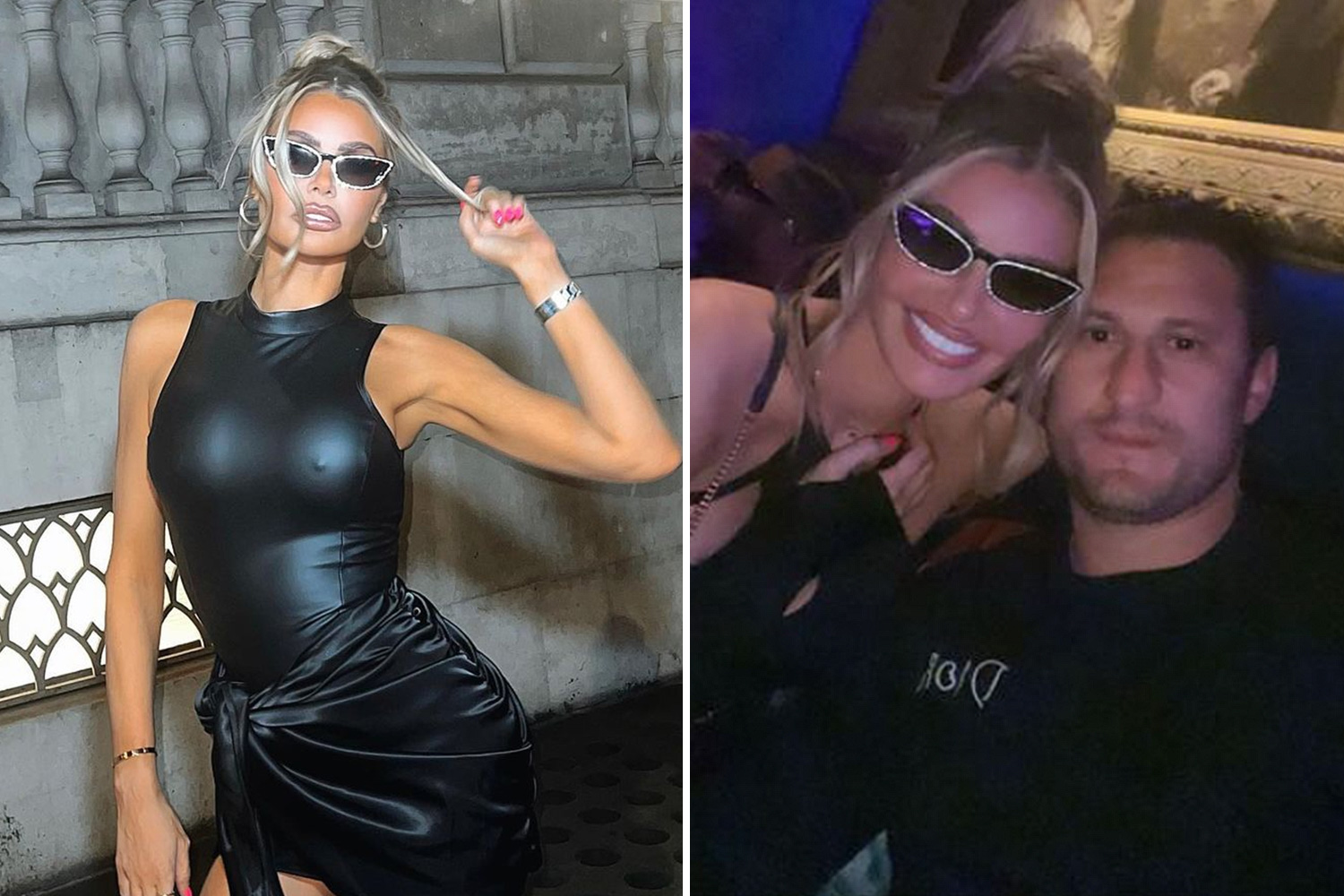 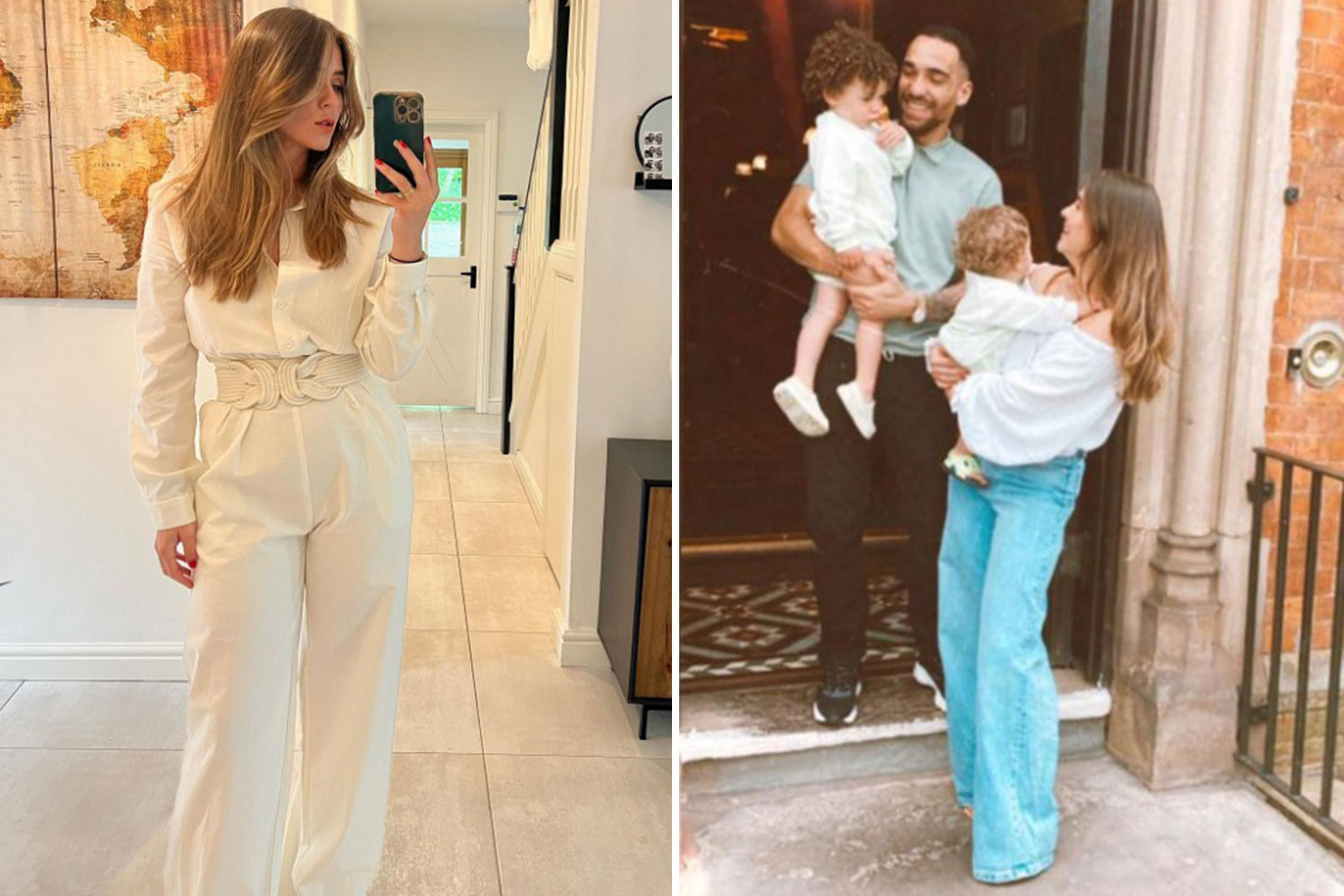 Vivienne Radfar has appeared on 15 game shows including Tipping Point, Catchphrase and Mastermind and has won £25,000 in total – enough to put her son through university.

“I’m super competitive and a perfectionist, I swot up before any game show appearance – it pays to be prepared,” she tells The Sun.

“It’s addictive, I love doing the shows and will keep on entering – but I can’t watch them back. How weird is that?” 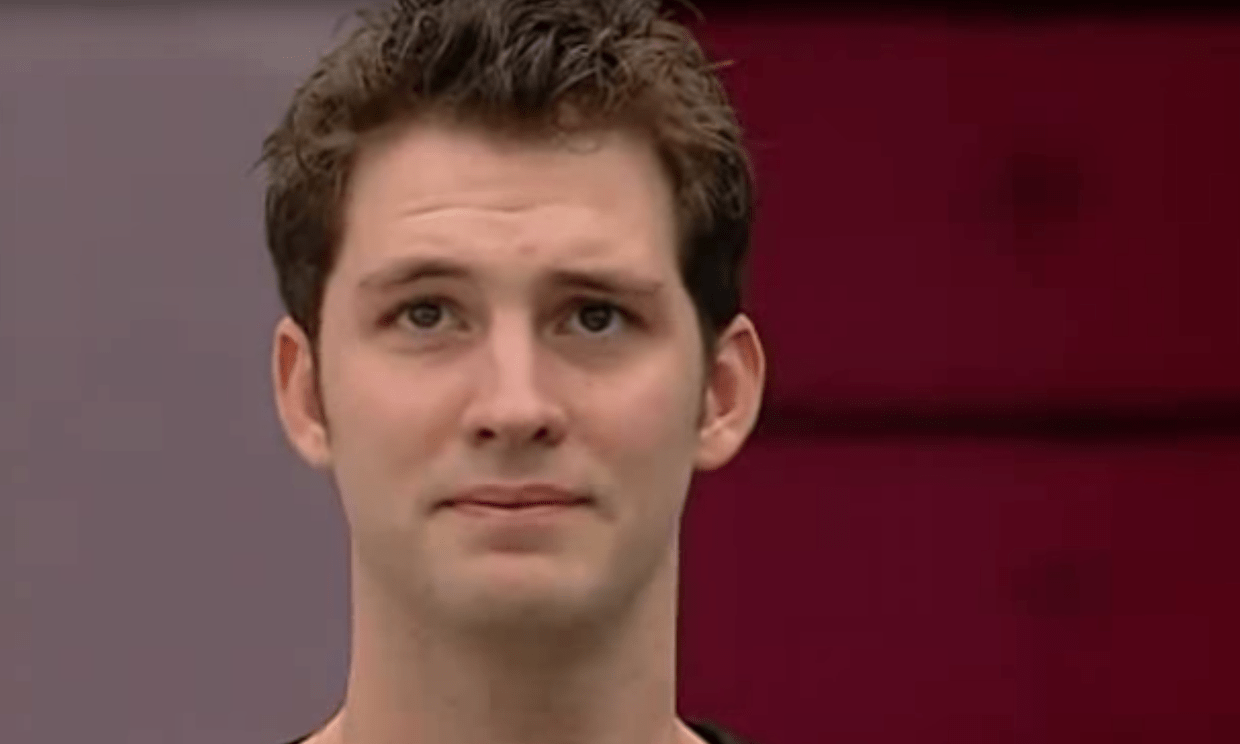