A FORMER Britain's Got Talent contestant has revealed the show was fixed so she couldn't win.

Hollie Steel appeared on the show aged only 10, wowing Simon Cowell with her rendition of Wishing You Were Somehow Here Again from Phantom of the Opera back in 2009. 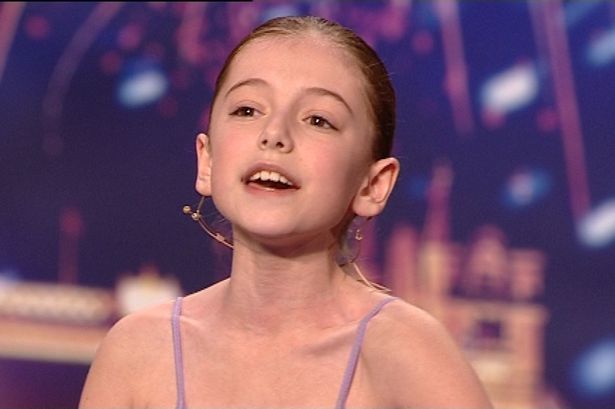 She stunned the nation with her beautiful classical singing voice and made it all the way to the final, but sadly missed out on the win.

A recent viral TikTok shows footage of Hollie, now 23, explaining how the BGT bosses didn't allow her to sing the songs she wanted, "because they didn't want me to win".

The third season of Britain's Got Talent was one of the strongest in history, with finalists consisting of multiple memorable acts..

The winners of that series were of course Diversity, who are still going strong today after being led to victory by Ashley Banjo.

Hollie's performance of Eidelweiss from The Sound of Music in the semi-final didn't go as planned, as the young singer burst into tears mid-song.

The heartbreaking moment is one everyone will remember, as the 10-year-old started sobbing, begging Ant and Dec to let her start over.

In the viral TikTok, Hollie explains that Eidelweiss: "wasn't a song I'd ever heard of before.

She continued: "I knew I could sing it, I said I knew I was strong enough and they [producers] said no.

"They were like 'no you can't sing that' and the only reason why I think they said no – because I was definitely able to sing it – was that they didn't want me to win".

She continued to explain that her breakdown on the show "wasn't Britain's Got Talent's fault, they don't fix it, but the song choices are fixed".

Now, 13 years on from her sixth place finish on the ITV show, Hollie is completely unrecognisable.

After the show Hollie self-released three albums and in 2011 landed the role of Louisa von Trapp in Andrew Lloyd Webber's UK tour of The Sound of Music.

The 23-year-old performer graduated from a London college in 2017 with a diploma in musical theatre and wasted no time putting it to good use.

Hollie is currently starring as Frenchy in a production of Grease on board the luxury cruise ship Harmony of the Seas.

It follows a successful run as the much-loved character before the pandemic.

Last month Hollie wrote on Instagram: "Eeek jetting off tomorrow for 10 months to my favourite place, Harmony of the Seas. I’ll be playing Frenchy – she’s back! & better than ever 🤍💅🏻.

"Honestly couldn’t have imagined I’d have the opportunity to ever go back and I can’t thank Royal Caribbean enough. 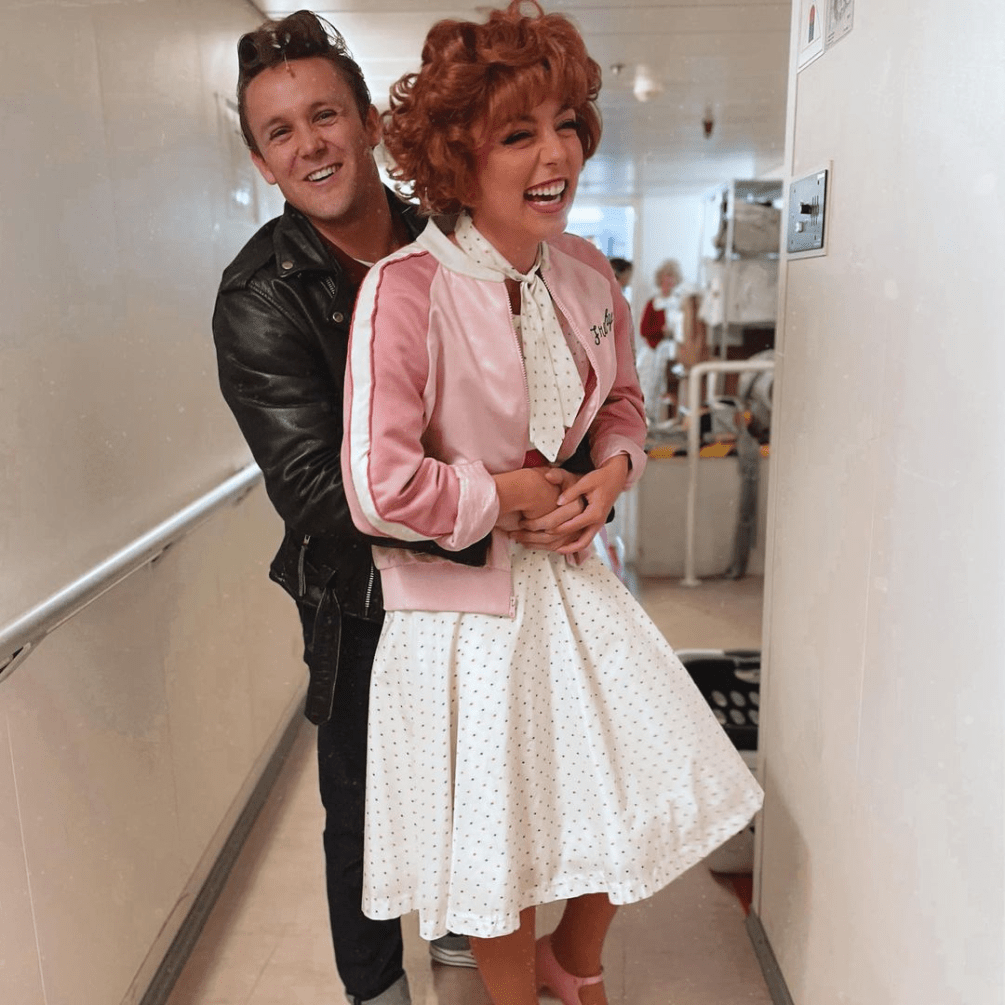