Home » TV & Movies » I’m A Celebrity had Keith Chegwin as secret stand by: ‘He just hung around the hotel’

As one of the UK’s most long-standing reality shows, I’m A Celebrity… Get Me Out Of Here! has gone through a number of format changes over the years. Presenting duo Ant and Dec have revealed I’m A Celebrity used to hire “stand-in” celebrities, flying extra famous faces out to Australia in case one of the main acts dropped out – with Keith Chegwin due to take part in the first series.

Speaking on last Sunday’s special, I’m A Celebrity: A Jungle Story, Ant and Dec discussed the very first season of I’m A Celebrity, which aired in 2002.

Some of the biggest names in that series included Uri Geller, Rhona Cameron, and Darren Day, with the late Tara Palmer-Tomkinson finishing second in the competition.

However, much-loved comic Keith had been hired as a “stand-in” act for the show, staying at the I’m A Celebrity hotel as the main stars headed to the jungle.

“We had stand-bys in those days, Keith Chegwin, just in case anybody pulled out,” Ant recalled. 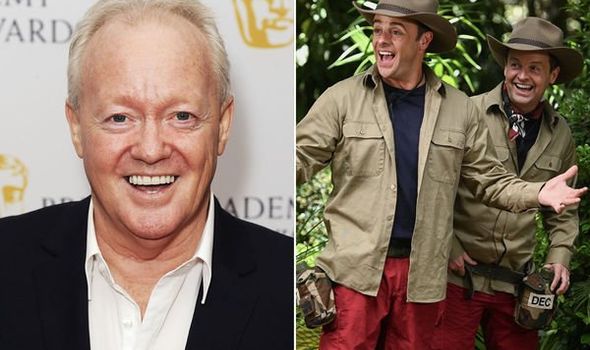 Ant reminisced over seeing the late Keith around the hotel, where he would document the cast’s journey with his film camera in one hand.

He said: “He never got on, he just hung around the hotel with his camcorder filming the cast, poor Keith Chegwin.”

Keith sadly died in 2017 after a battle with lung disease, and was survived by his wife Maria Anne Fielden, his daughter Rose and his son Ted. 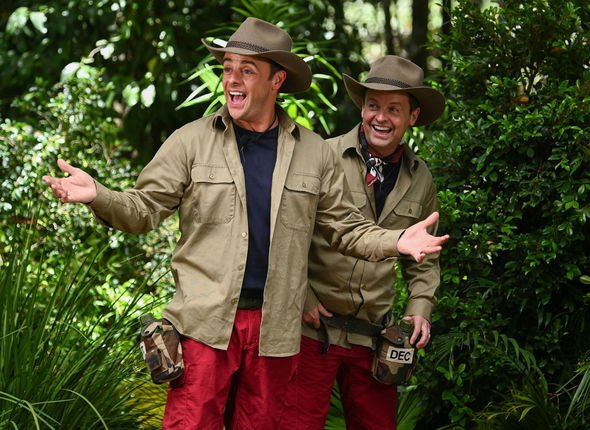 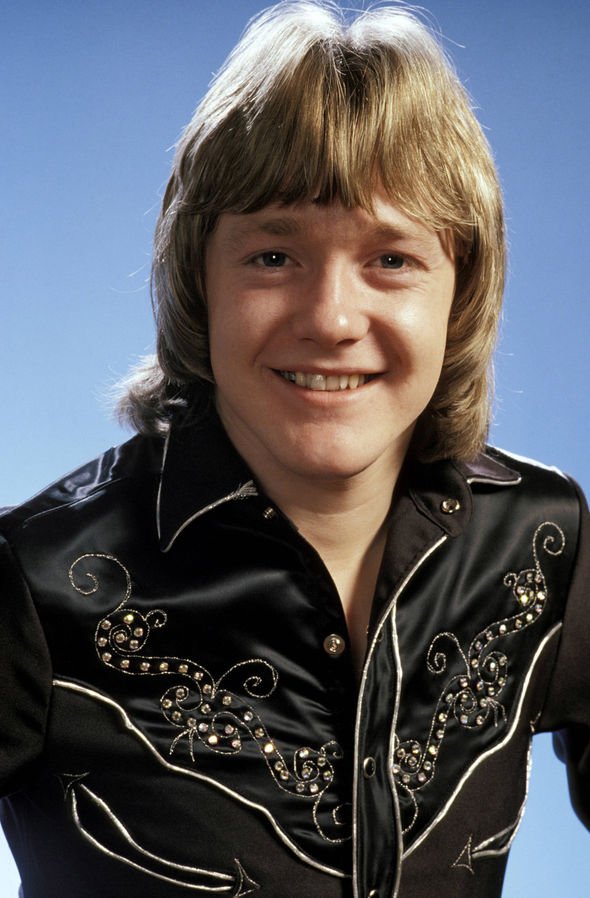 In a statement announcing his death, Keith’s family wrote: “We are heartbroken to share the news that Keith Chegwin sadly passed away following a long-term battle with a progressive lung condition, idiopathic pulmonary fibrosis, which rapidly worsened towards the end of this year.”

Heartbroken after news of his death broke, Keith’s friends in the comedy world paid tribute to his legacy, with his former Swap Shop co-presenter Noel Edmonds branding him a “telly legend”.

He said: “He was an extraordinary showman capable of entertaining a vast crowd of excited children during the long periods between his live contributions to the show.”

Rising to fame in the 70s and 80s as a children’s entertainer, Keith was the famous face fronting shows such as Cheggers Plays Pop and Saturday Superstore.

In the 90s, he enjoyed a second wave of success in his role on Down Your Doorstep, where he was known for his catchphrase: “Wake up you beggars, it’s Cheggars!”

Prior to his I’m A Celebrity stand-by stint, he had regular appearances on GMTV, and his most recent major television gig had been presenting Channel 5’s Naked Jungle – which he branded as the “worst career move I made in my entire life”.

Later on in his career, Keith made welcome appearances on shows like Dancing On Ice, Celebrity Big Brother, and Celebrity Masterchef.

I’m A Celebrity no longer recruits stand-bys for the series, meaning any acts that leave the competition are not privy to a replacement.

Famously, in 2014, Gemma Collins decided she’d had enough of the jungle heat after just three nights in the campsite.

At the time, ITV confirmed her decision to leave, saying: “We’re sorry to see Gemma go but respect her decision and wish her well.”

Former EastEnders star Daniella Westbrook also quit the competition in series two, as did Hollywood star George Hamilton back in 2009.

I’m A Celebrity… Get Me Out Of Here! debuts on Sunday, November 15 on ITV.