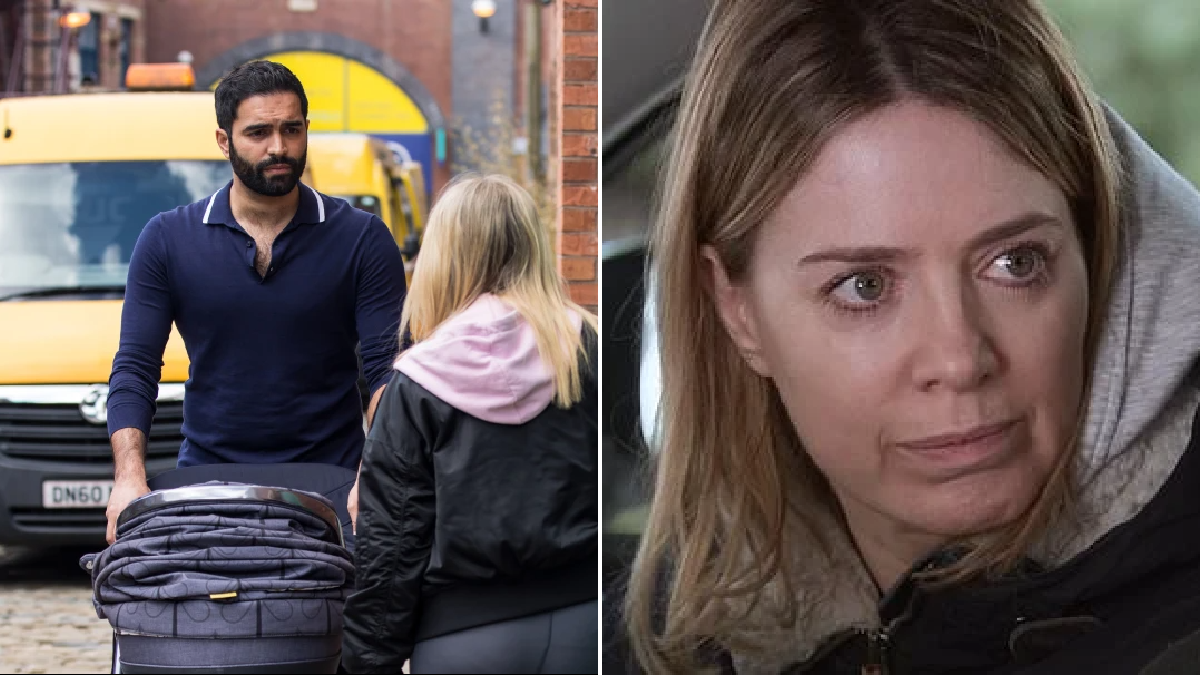 Imran, as viewers know, has stooped to a whole new low throughout the past few weeks.

He’s enlisted the help of dodgy paralegal Ben to try and find evidence that Abi is back on drugs.

Of course, Abi hasn’t relapsed, but that hasn’t stopped Imran’s efforts to try and make the courts believe she isn’t well enough to look after their son.

Meanwhile, former drug-dealing mate Dean returns to see Abi, hoping to get his hands on some cocaine.

As Abi hands Dean some cash to get rid of him, neither spot Ben snapping a picture of their exchange.

When Ben shows Imran the picture he took of Abi and Dean, he suggests he’s willing to lie in court.

But will Imran go a step further?

Lying in court is always dangerous but for Imran, if the truth is revealed – he won’t be allowed to practice law ever again.

Is this worth the risk?