Home » In The Balance: Amit Shah shares details on series ‘It’s what we’re all going through’

In The Balance: Microsoft releases trailer for new series

In The Balance is a web mini-series, by Microsoft, that tells five different stories across five episodes. The show is a unique series that brings together a talented cast to promote connecting to one another in today’s world. Express.co.uk recently spoke with star Amit Shah about the show.

What is the plot of In The Balance?

In The Balance is a short web mini-series which is described as a “comedy-thriller” by the producer of the show – Microsoft.

The official series synopsis reads: “Our hero, Lisa, is hanging in the balance as she juggles her home life while unlocking a work mystery on her first day in a new job.

“The situation forces her to jump between various roles at work and at home.”

The series stars Lily Frazer, Alexandra Moen, and Amit Shah, with the show being filmed all from the webcam’s perspective. 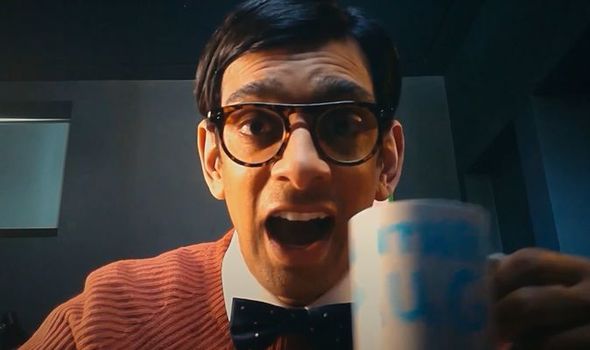 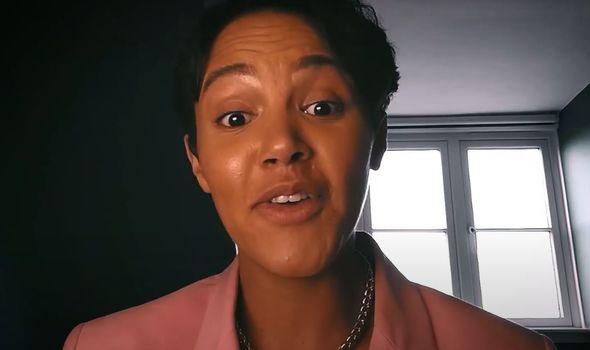 Express.co.uk recently spoke to co-star of the series, Amit Shah, and discussed what originally drew him to the unique show.

He said: “It’s a really adorable mini-series that people can really enjoy, will all episodes being 20 minutes each, they are very accessible.

“It’s very relatable, it’s what we’re all going through, having to juggle work life and home life.”

“It’s a unique series that uses a product to tell a story, plus it uses comedy too in a really funny way.” 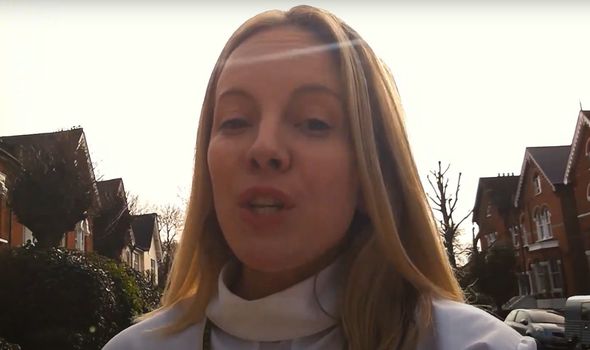 The series is available to watch on the Microsoft UK YouTube channel, with the first episode of the series premiering May 6.

The series was directed by Marley Morrison, who is best known for her work on Sweetheart, Baby Gravy and Leroy.

Morrison was another aspect of the series that Shah engaged with, saying: “The opportunity to be part of a really good team, that was what drew me in.

“I had heard of Marley’s work before, she’s an award-winning director and really up and coming.” 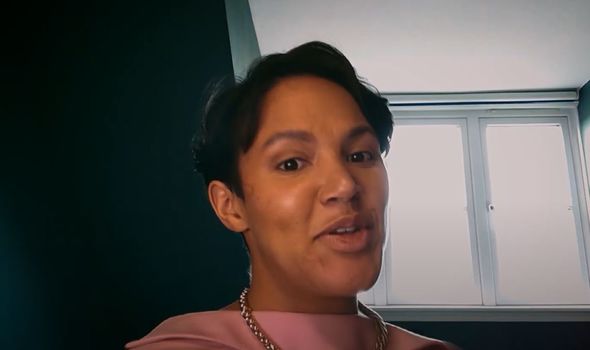 Morrison was also joined by Jess Bray and Daisy Allsop, who both co-wrote the project.

The show was created during the COVID-19 pandemic and had to adapt to the new restrictions during filming.

Shah explained: “Each production has its own kind of way of creating an environment that is safe.”

“These production companies are so conscientious for the crew while filming that in a way these are the safest places you can be.”

“Everyone involved is so passionate about what they are doing and just want to make sure everyone is safe so they can continue to work.”

Shah has starred in several projects, including the recent series Grace and Outer Banks.

He has starred in a number of film and TV projects, including The Witcher, Doctor Who, His Dark Materials The Other One.

In The Balance is available to watch now, exclusively on YouTube.