Inside Liam Payne's home with hot yoga studio, Iron Man statue and cinema – and you can live there for £8,000 a week

LIAM Payne has finally sold his home – nabbing the asking price of £6.5 million after he put it on the market in September 2021.

The 28-year-old moved into the sprawling five-bed mansion in 2015 and made  a cool £1.5million profit on the pad after putting it on the market. 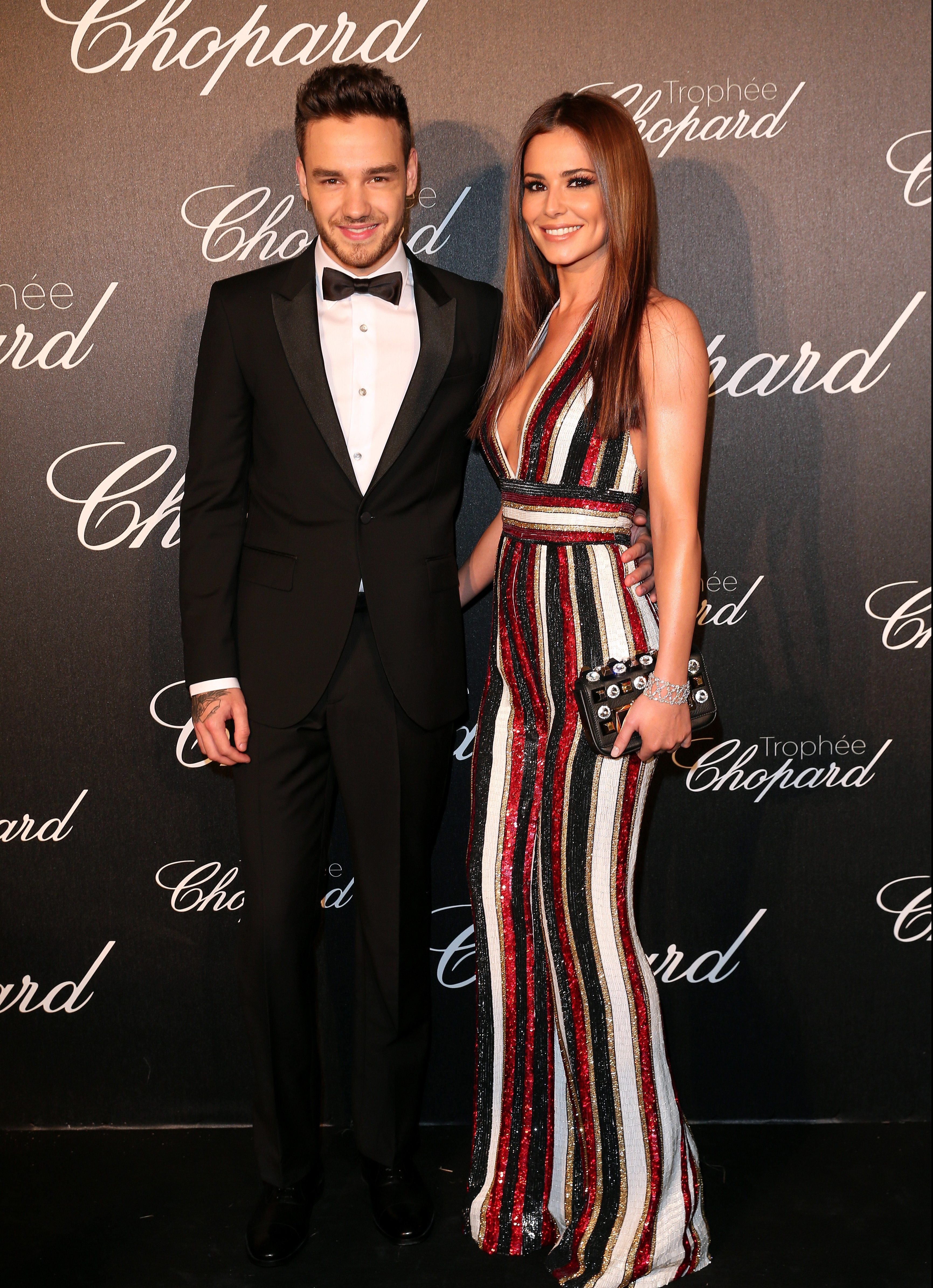 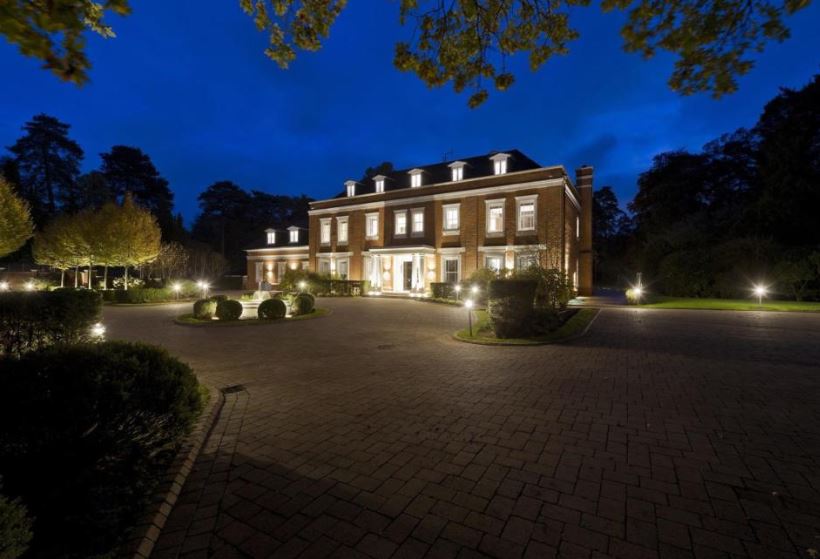 The singer originally bought the property for £5.2million and lived at the home with his ex Cheryl and their son Bear.

Now six years on, Liam was looking for a fresh start home with his on-again fiancée Maya Henry by listing the home, which backs onto a golf course in an exclusive area of Surrey.

The stunning house features an outdoor swimming pool, a private gym, a tennis court, a 'hot yoga room' and a games room.

The plush pad also has its own cinema, complete with a starlight ceiling and has a self contained one-bedroom annex “available for staff”.

A source previously told MailOnline about the house sale: "Liam has a lot of great memories from the house but it's time to move on.

"He wants something different, signalling a new era in his life. The house is incredible so there's bound to be lots of interest."

The Georgian property previously went onto the rental market last year and was available for an eye-watering  £8,000-a-week.

Interestingly, tenants wanting to move in as part of a 'long-term let' could have enjoyed Liam being their landlord at the reduced price of £3,500-a-week or £15,167-a-month.

A description on Rightmove at the time read: "An extraordinary house with beautiful grounds extending to almost two acres.

"The property offers superb living and entertaining space which includes a cinema and games room.

"There is fully-equipped gymnasium and hot yoga room in the main house as well as a tennis court and swimming pool in the grounds.”

The description added: "The house benefits from air conditioning, CCTV and a Crestron home automation system.

"There is off-street parking for a minimum of eight cars."

Liam bought the property at the height of his One Direction fame for £5.2 million in January 2015.

During his relationship with 36-year-old Cheryl, he submitted several planning applications to turn it into a mega-mansion.

The couple hoped to double its size, by adding an indoor pool, a new guest house and a large garage to house Liam’s supercars.

However, the plans were repeatedly turned down by the local council for being “inappropriate development” because it is located in a Green Belt area.

Meanwhile, The Sun's Bizarre exclusively revealed last month that Liam had rekindled his romance with model Maya, 21, following a series of low-key dates.

Maya moved back to the States following their separation and it looked like they were done for good.

But Liam realised he had made a huge mistake and pulled out all the stops to persuade her to return to the UK.

A source said: “Once Liam and Maya ended things they both had a lot of time to think.

"And ultimately, as the days went by, Liam realised what he had lost.

"He has worked hard to win back Maya’s trust and they have been dating again for some time.

"Liam is a really charming and romantic man and he has turned his charisma up to full volume to get her back.

"As well as having sweet dates together out of the public eye, they’ve been spending time with mutual friends.

"It’s all very much back to basics and they are falling in love all over again."

The couple have been keeping quiet about their rekindled romance but late last month they were spotted looking loved up on a date at entertainment game bar Topgolf near the capital.

It was unsurprising that so many were shocked by Liam and Maya’s split in June.

Following their break-up he made no secret of how he was missing Maya. 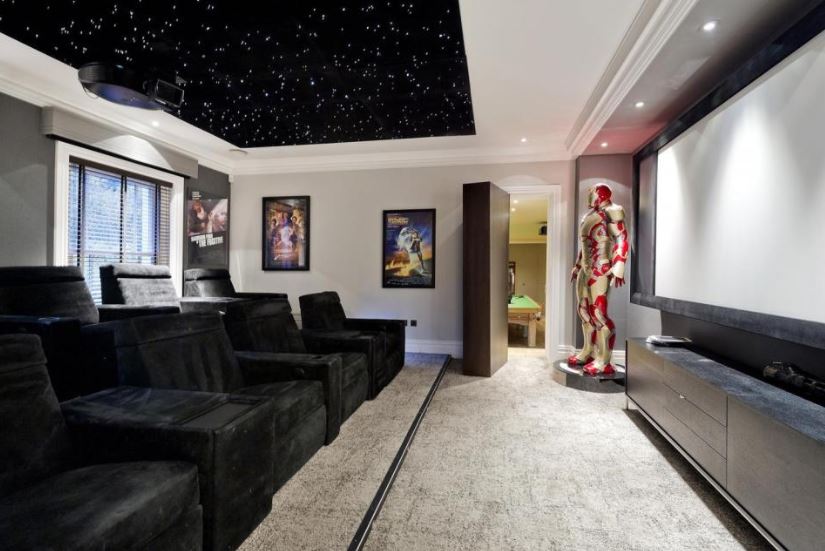 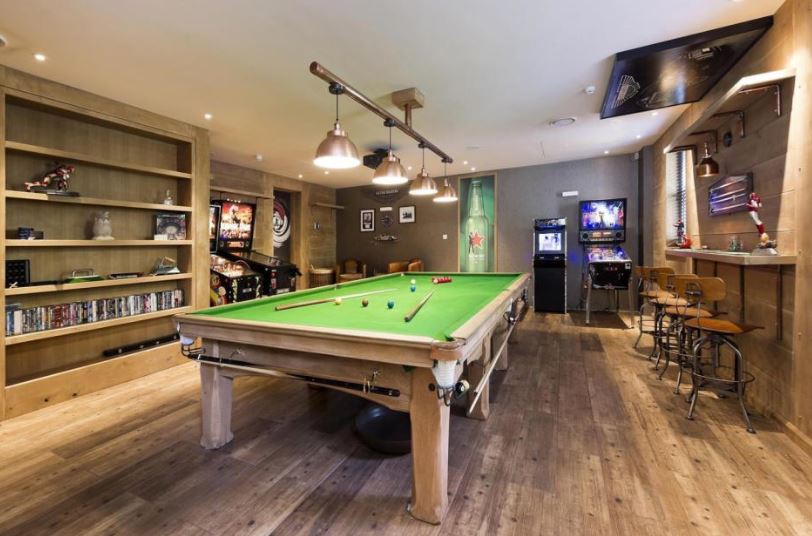 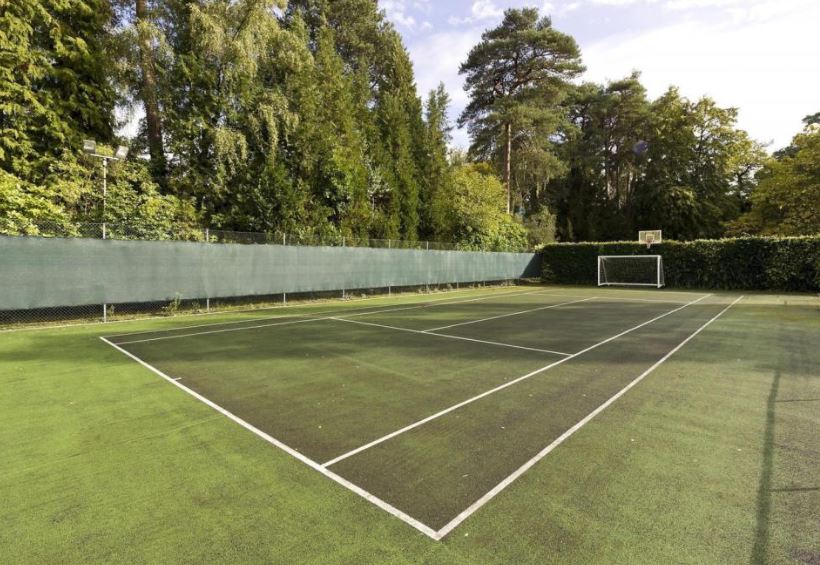 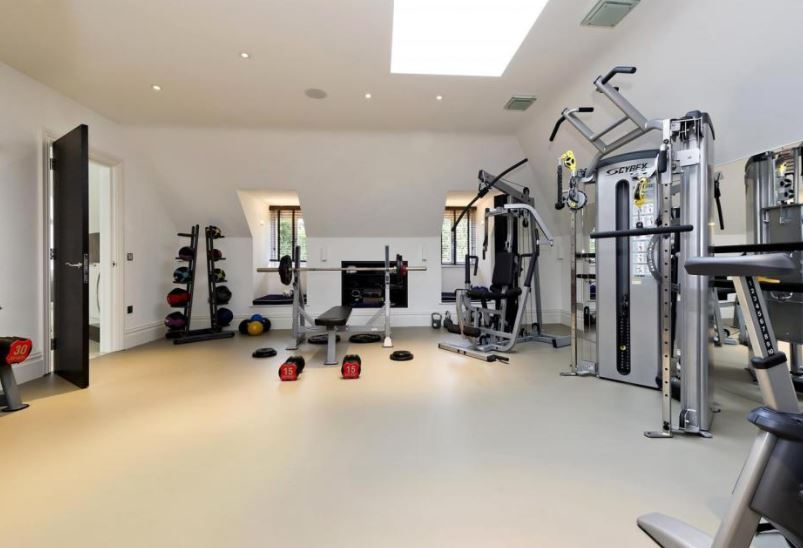 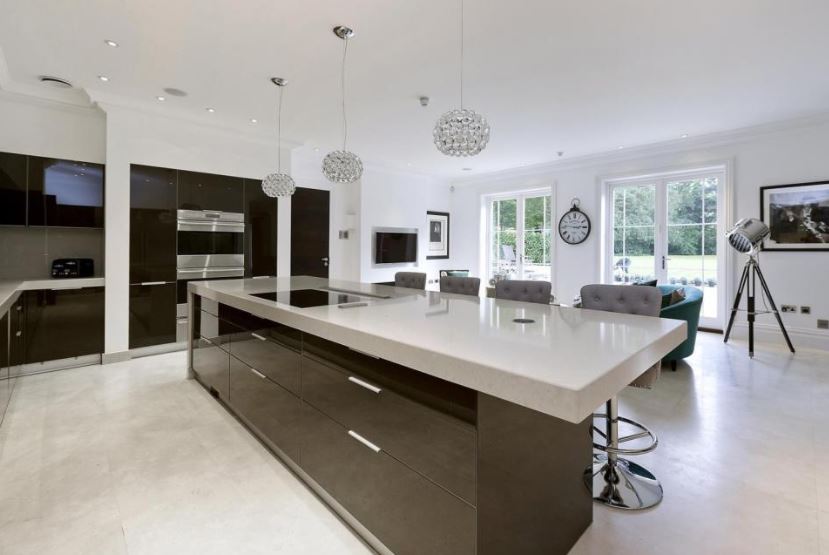 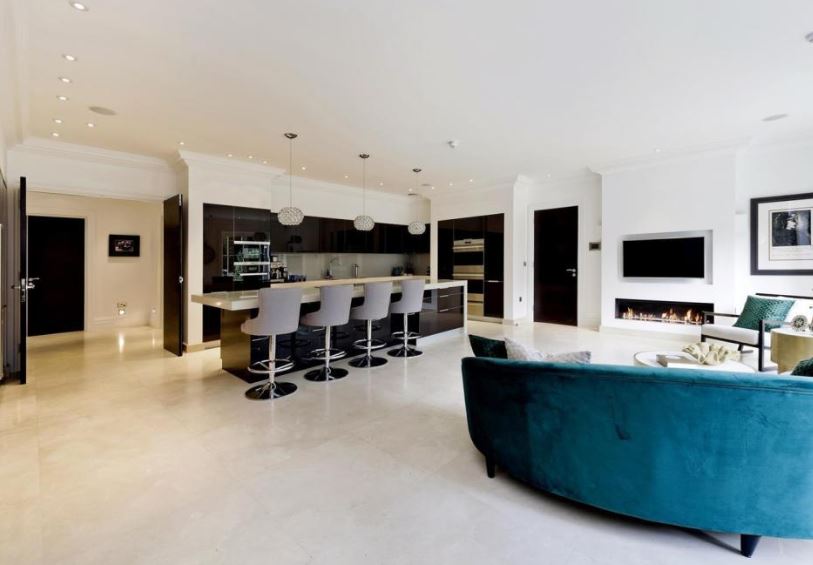 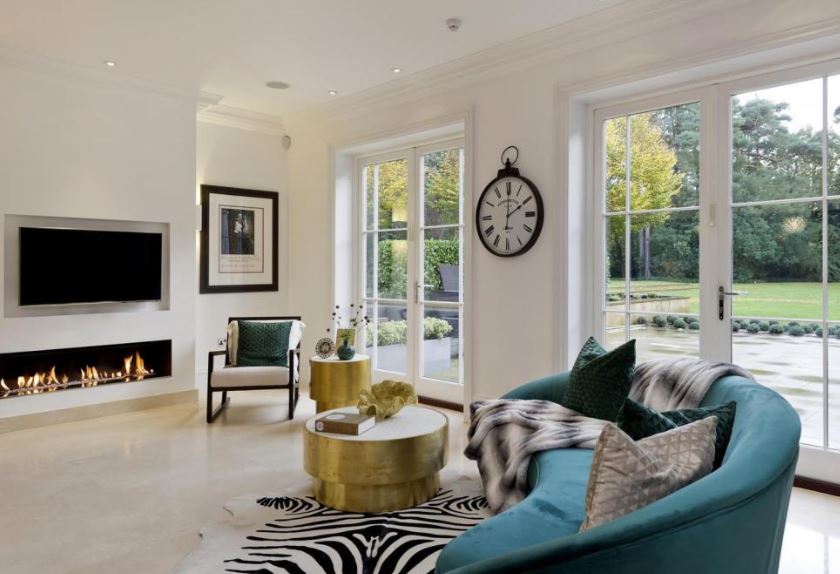 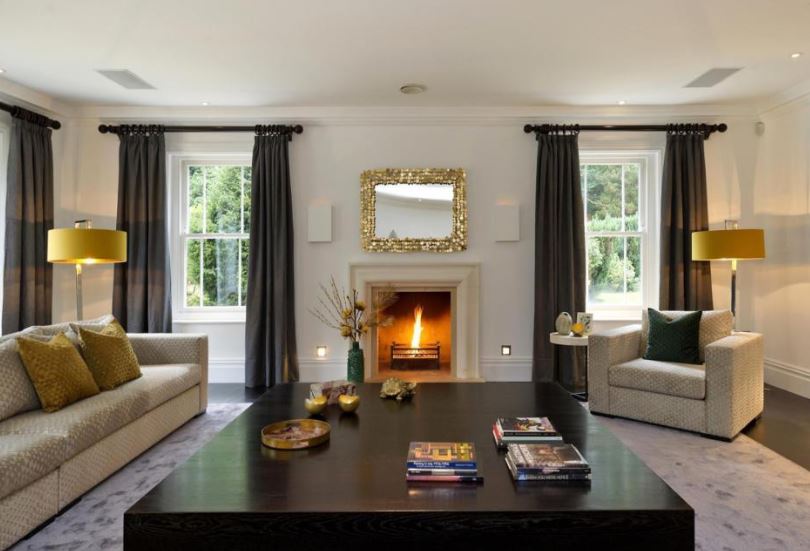 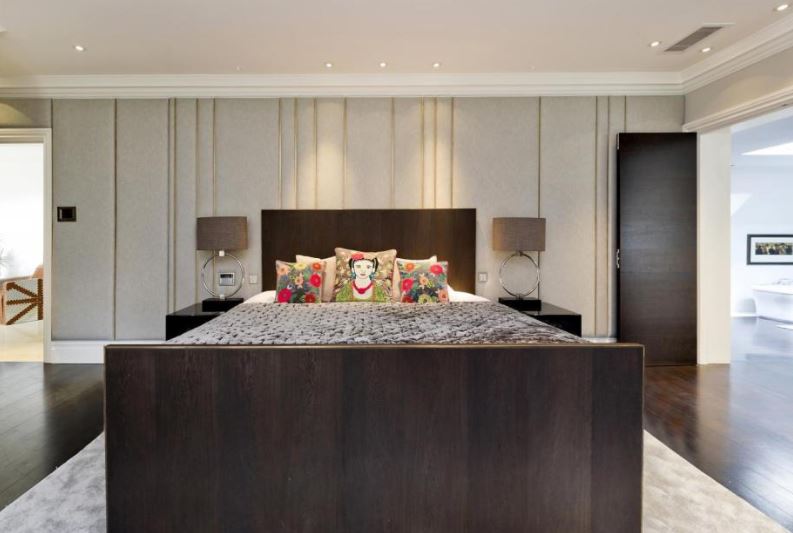 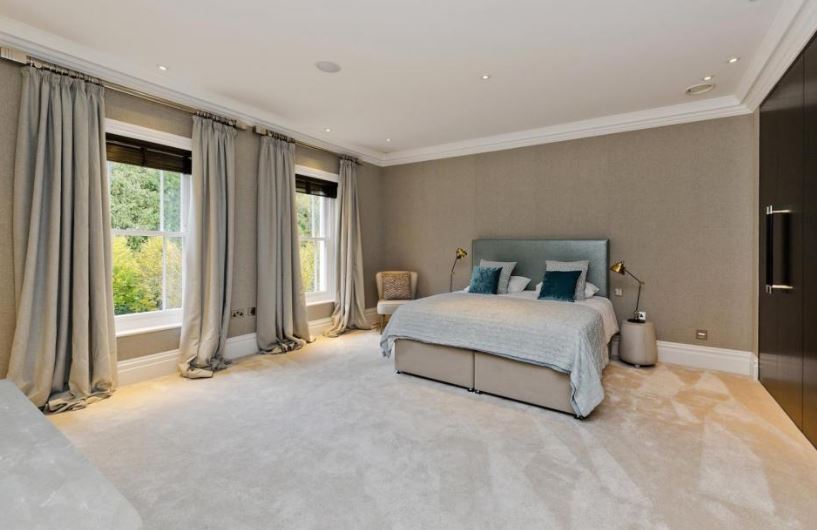 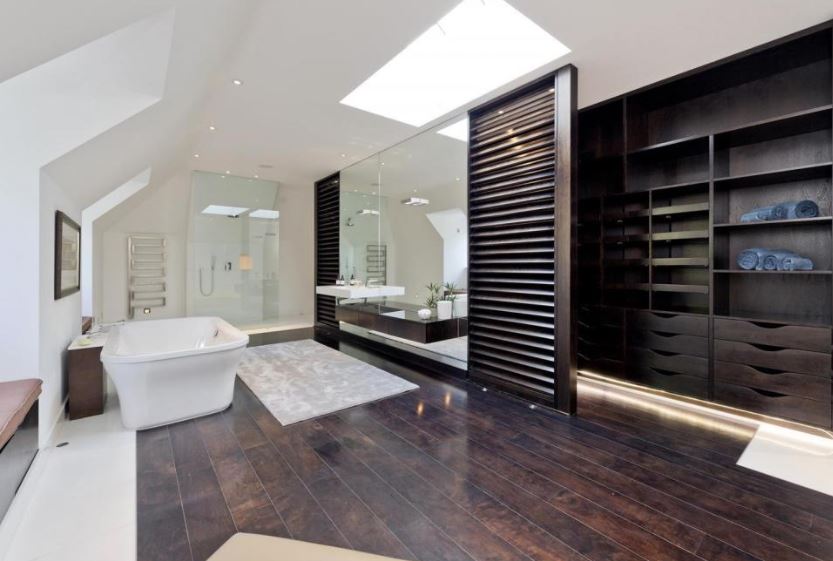 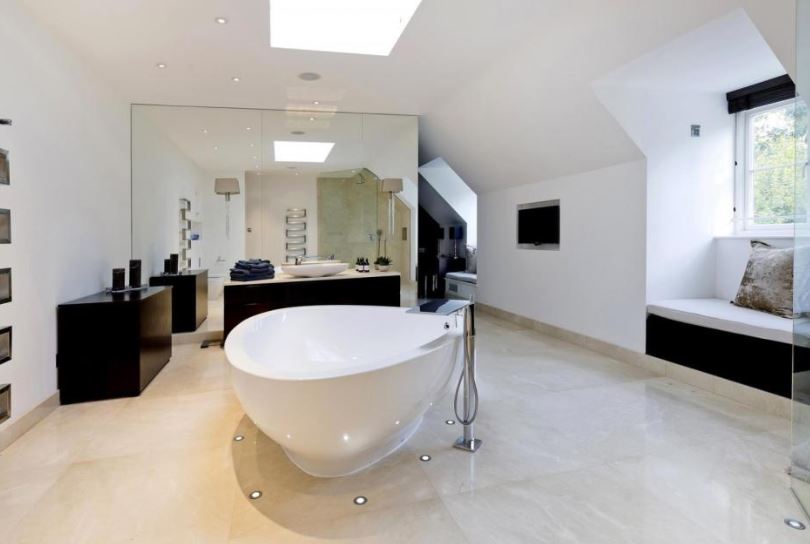 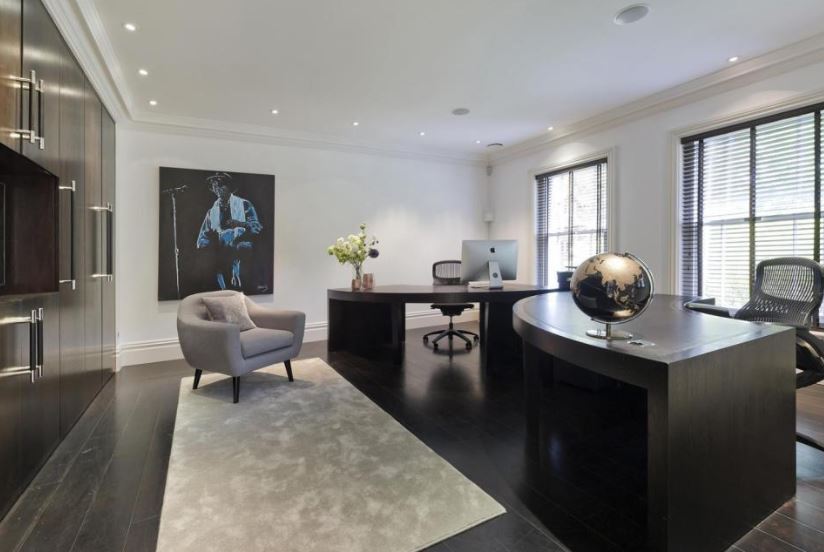 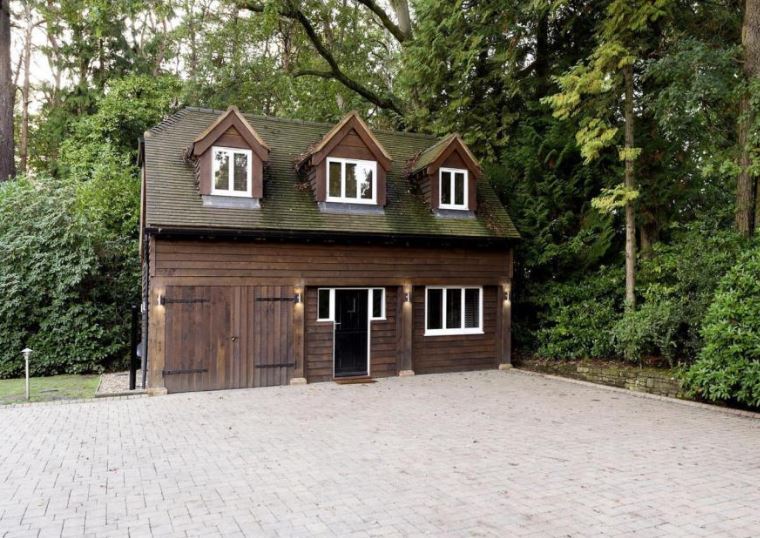 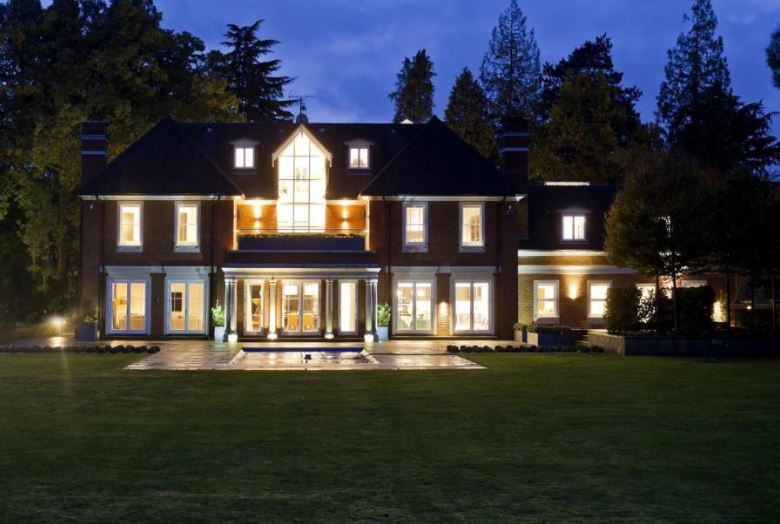 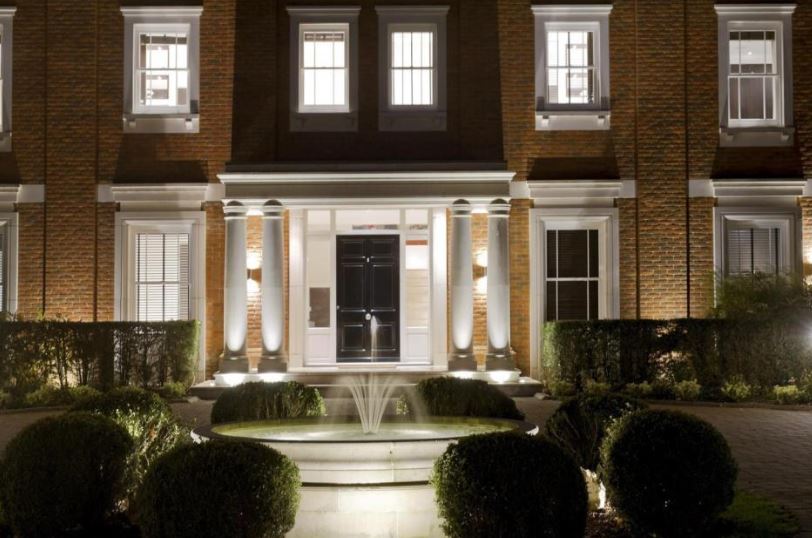