STRICTLY Come Dancing couple Janette Manrara and Aljaz Skorjanec have been proudly showing off their home on social media.

The couple's plush pad features a modern design – and it's chock-full of their prized dance trophies. 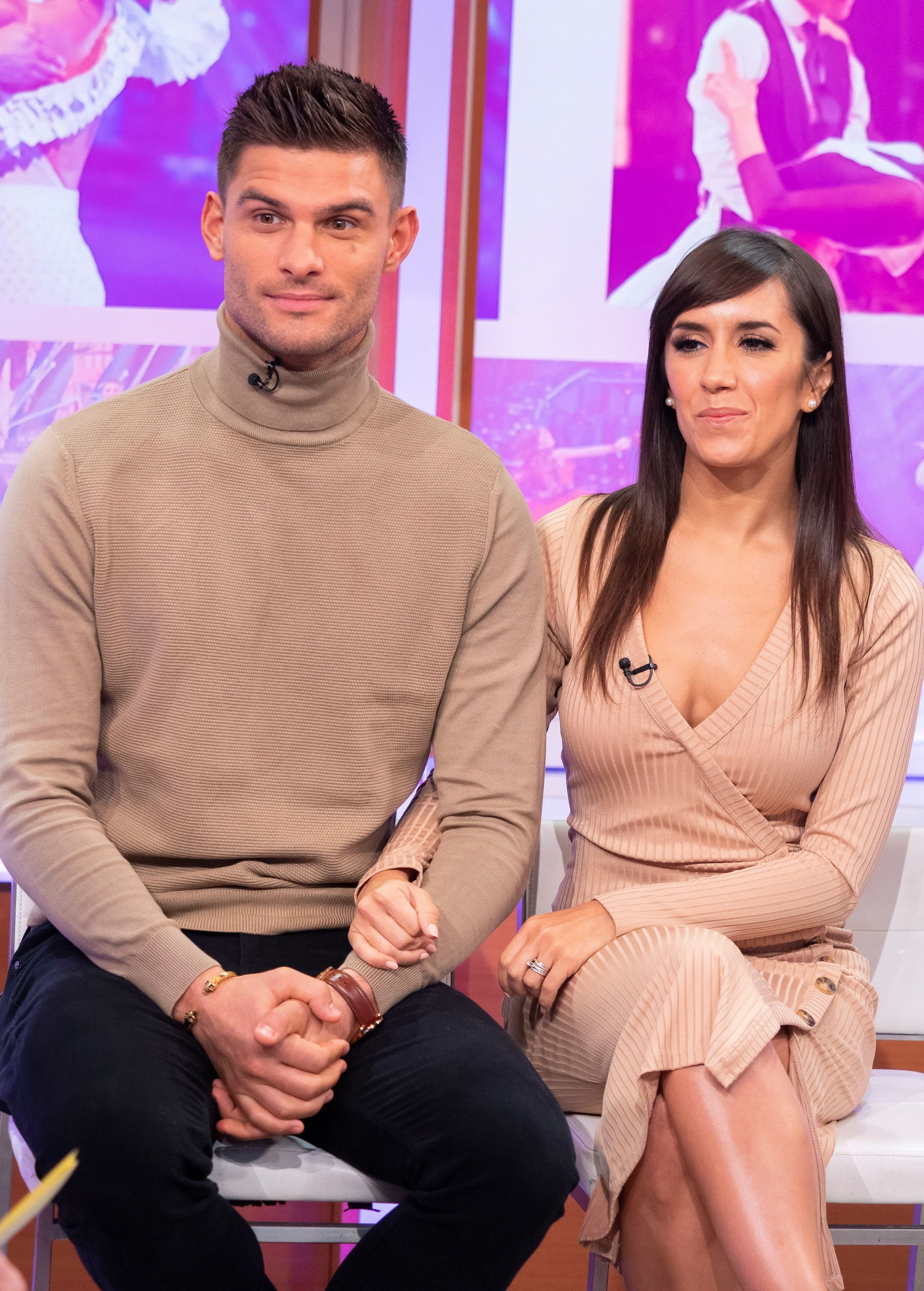 Janette and Alijaz enjoy a luxury, modern bathroom – which has a free-standing tub and chrome radiators throughout.

Elsewhere, there's also space to do yoga – something Janette regularly enjoys in her downtime.

They've also added a little personal touch – with his and hers Disney mugs featuring Mickey and Minnie Mouse.

It's clear to see that the pair are happy in their little love nest. 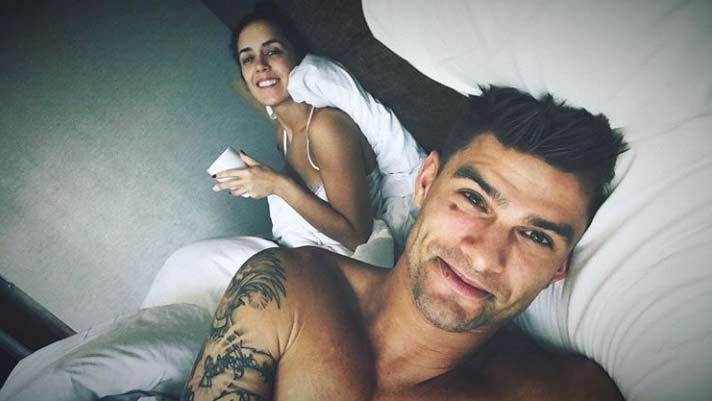 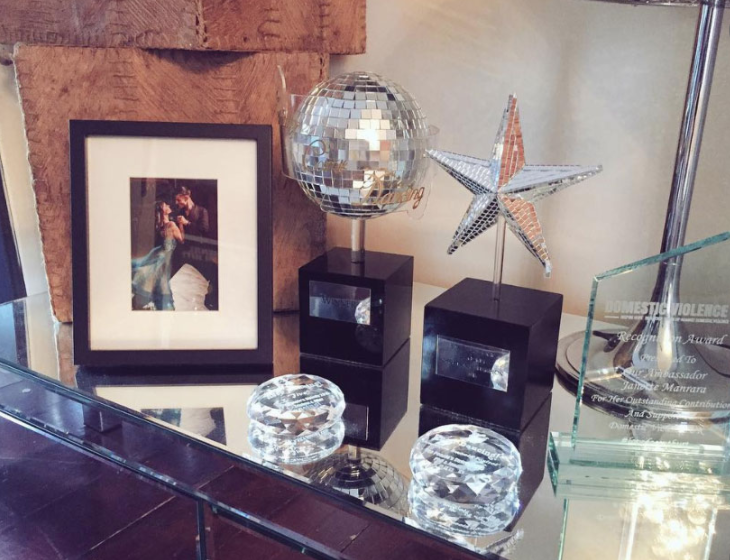 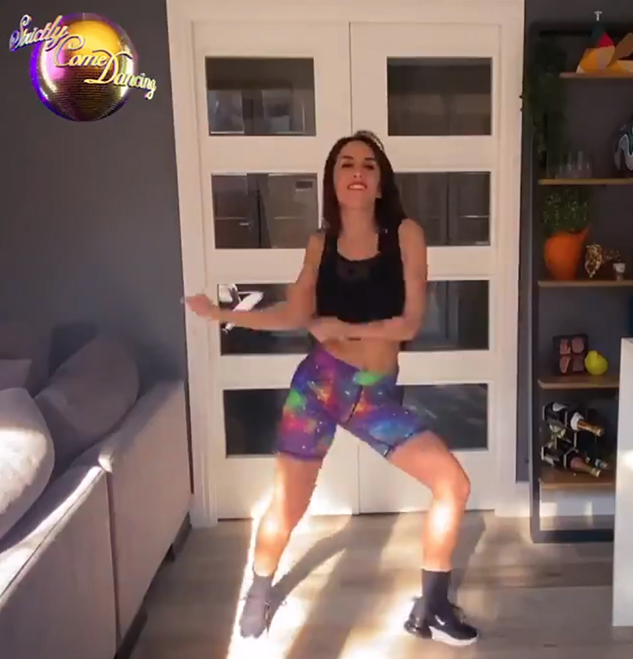 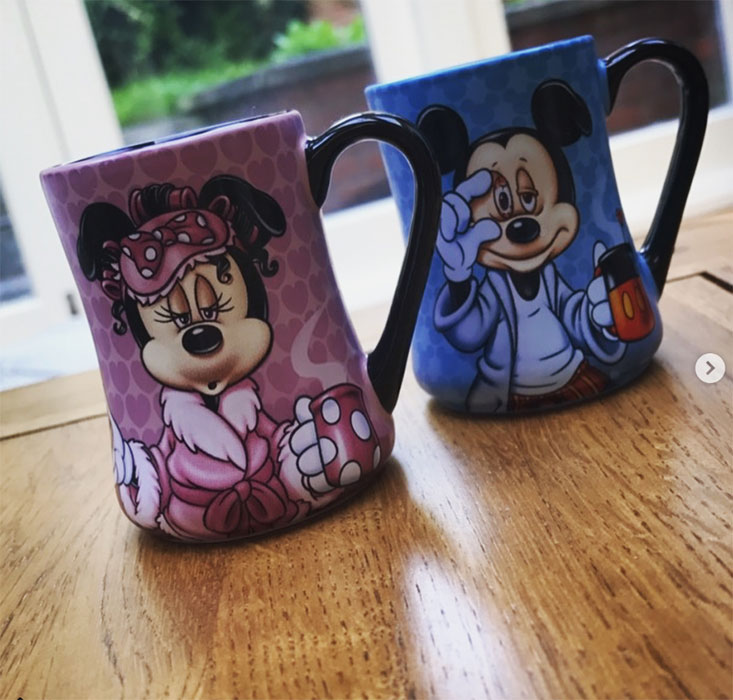 And the property is big enough for some tiny feet, with Janette previously revealing they would like to start a family – but are "taking it slowly".

She said the pair, who met in 2010 while dancing in the touring stage show Burn The Floor, were "definitely" going to have children.

She added that they were "very much looking forward to becoming a mum and dad", but admitted that their priority was still work because a dancers’ career is so short lived.

Discussing their exciting baby plans, Janette told Hello! magazine: "It's never going to be the perfect time to have a baby but we do talk about it a lot and we are very much looking forward to becoming a mum and dad. 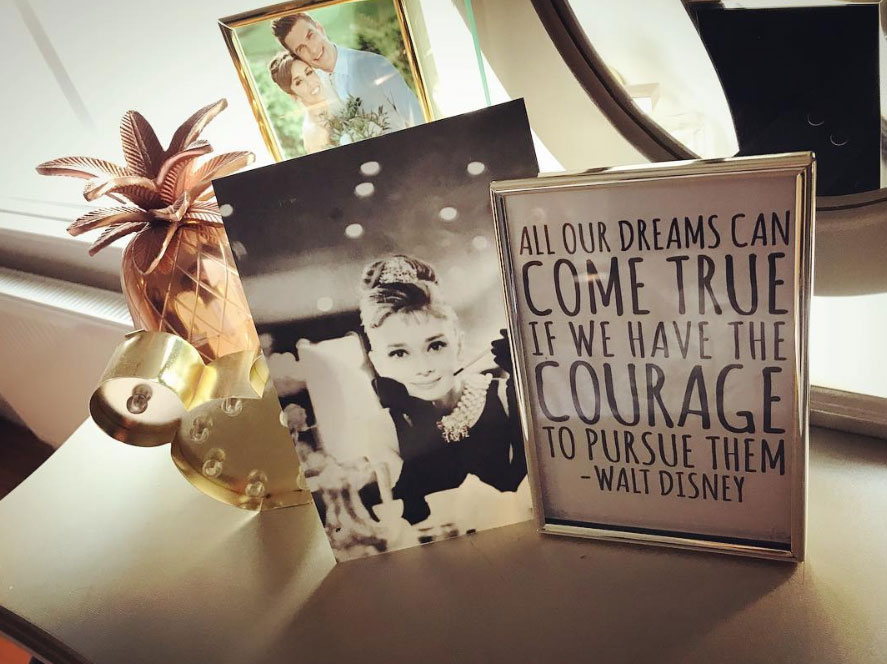 "So it's definitely going to happen. When, we don't know, we'll see. We're kind of taking it slowly.

"A dancer's career can be quite short, especially when you reach a certain level, and work is going so good for us at the moment [so] that is the priority."

Janette and Aljaz, 30, joined the cast of Strictly in 2013 for the 11th series of the BBC One programme.

They married in 2017 in three ceremonies in London, Miami and Skorjanec's native Slovenia where they recently visited his sister Lara and her baby daughter Zala. 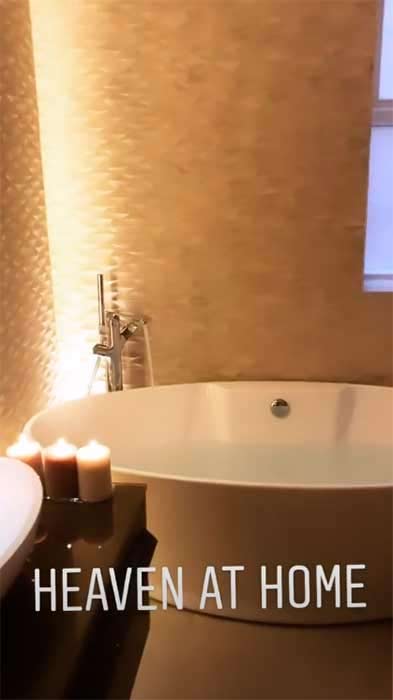 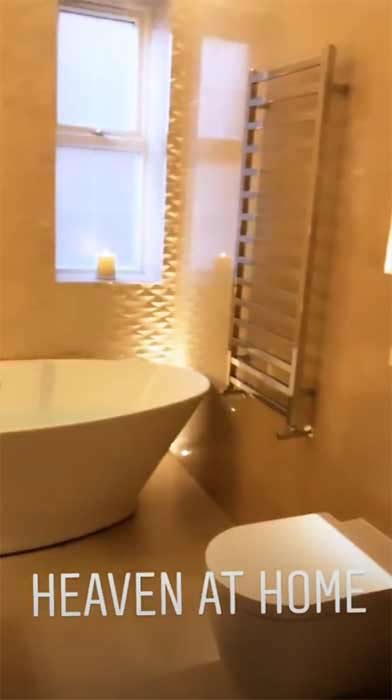 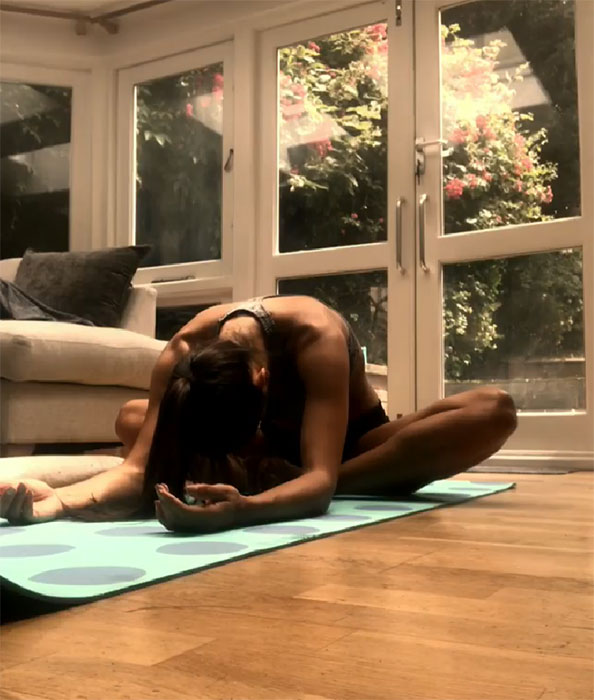 Aljaz said: "If someone had told me five years ago that my little sister was going to have a baby before me I wouldn't have believed it, but I feel like everything comes at the right time when it's supposed to come."

"I grew up in Miami and I've been to Disney World 42 times.

"On our wedding day I walked down the aisle to a song from Cinderella because I always say I found my Prince Charming."