Is Professor Brian Cox married, what band was he in and when does his new series The Planets start?

PROFESSOR Brian Cox has brought his expertise on all things space to telly – and he's now, for many, the face of popular science.

But the TV favourite, who is currently fronting BBC Two's The Planet, had a past in 90s dance music. Here's what we know about him… 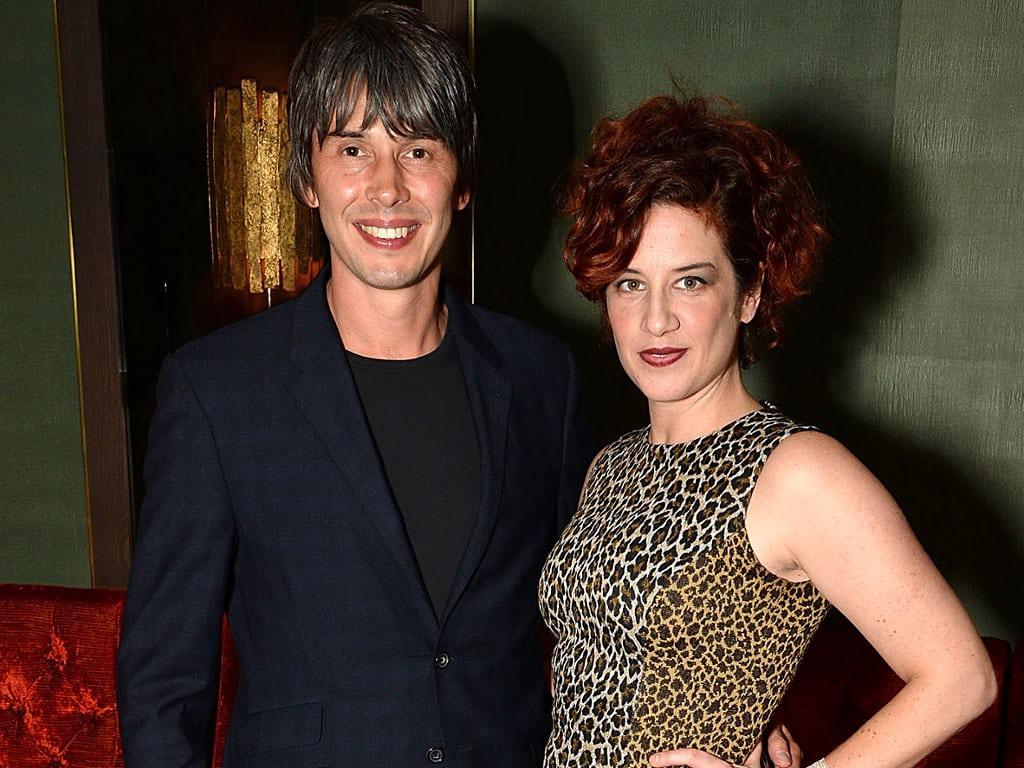 The 50-year-old, who lives in Battersea, has been married to US science presenter Gia Milinovich since 2003.

She has said her initial attraction to Brian began when she saw he had a CERN email address.

The pair have a son called George who is eight years old and Gia has a son called Moki from a previous relationship.

What band was he in?

Born in Oldham, Lancashire – to banker parents – young Brian was into hobbies like bus spotting and dancing, before Carl Sagan's book Cosmos got him on to physics.

However, he got a D in his Maths A-Level – and his first major pursuit in life was music.

He played keyboard with the rock band Dare from 1988 to 1991, and released two albums with them, before joining 90s band D:Ream as a keyboardist.

Their biggest hit was Things Can Only Get Better – though Brian didn't actually play on the track, as bandmate Peter Cunnah tended to play keyboard in the studio.

The cheery pop song was used as the New Labour election anthem.

Brian played with D:Ream before studying for his PhD and briefly returned to provide some keyboard work on their 2011 album In Memory Of…

With a PhD in high-energy particle physicals from Manchester, which he got while studying the Hadron Elektron Ring Anlage in Germany, Cox entered the world of science proper in the early noughties. 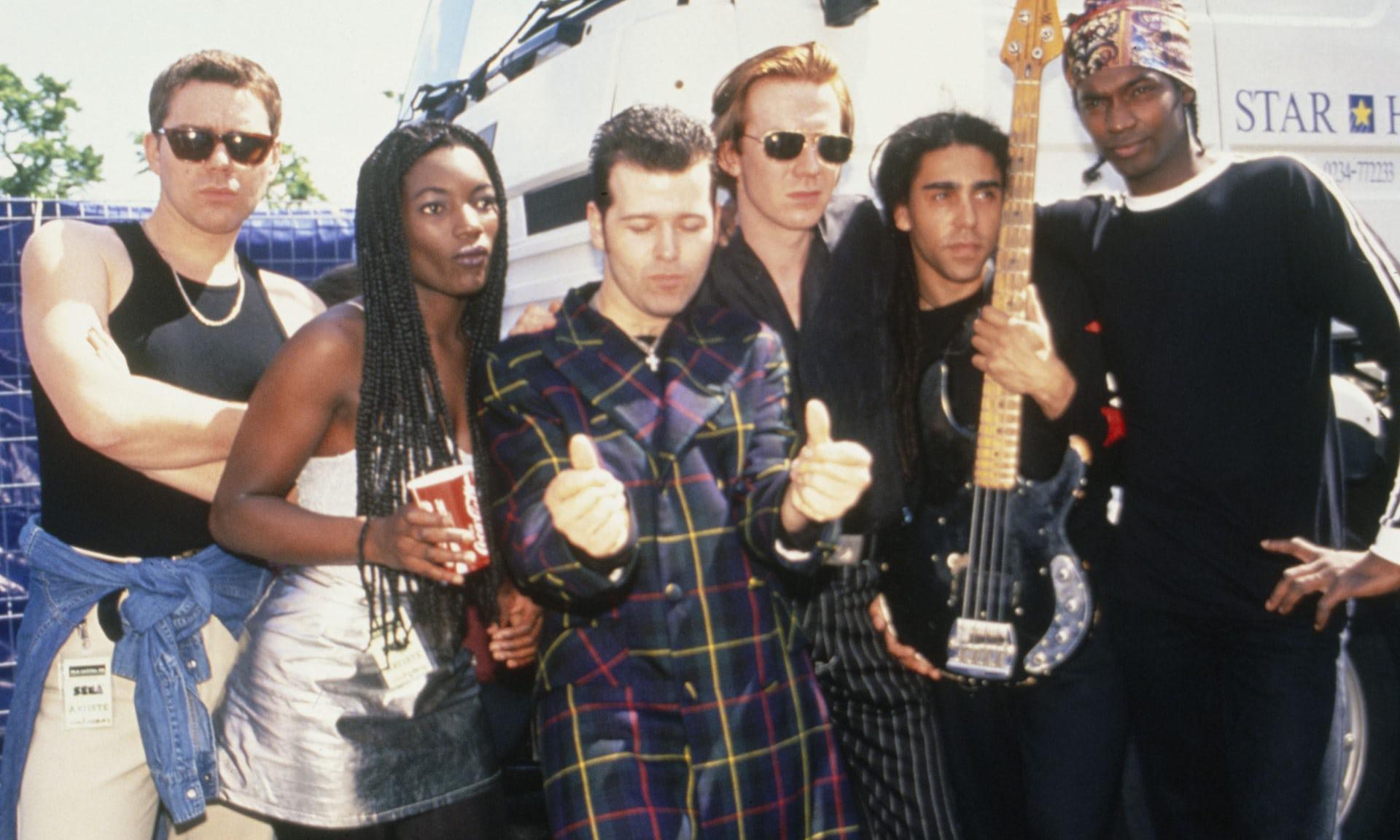 When does his new series The Planets start?

Professor Cox's net series tells the life of the Solar System and begins on Tuesday, May 28 at 9pm on BBC2.

In the first episode, he tarts by looking at how life could have developed on other rocky planets similar to ours.

Mercury, Venus, Earth and Mars were all born at the same time as Earth and from the same material but developed in radically different ways.

His television career began in 2005 he began presenting episodes of Horizon on the BBC, with titles like Can We Make A Star On Earth? and What On Earth Is Wrong With Gravity?.

Then, after hosting a one-off show about the Hadron Collider called The Big Bang Machine in 2008, he got his own series.

This led to numerous other TV presenting projects including Stargazing Live, The Horizon Guide: Moon, In Search Of Science and Wonders Of Life.

He also played himself on a 2012 episode of Doctor Who – and then hosted a 2013 show called The Science Of Doctor Who.

More recently he presented BBC shows Human Universe, Forces Of Nature and The Entire Universe – and this year he landed his first ABC show in the States, Life Of A Universe.