Graham Norton was joined by TV presenter Fern Britton on his podcast, The Graham Norton Radio Show Podcast, with Waitrose to discuss her new book, The Good Servant. The book gives an insight into the life of Marion Crawford, who shaped the Queen’s childhood. Marion was the first servant to reveal what truly goes on inside the palace. Whilst Fern was sympathetic with Marion and believed she was tricked, Graham quipped the Royal Family hadn’t “learned” their lesson when it comes to speaking to the press.

When first discussing the premise of the book, Graham revealed he didn’t know how Marion was, to which Fern explained: “She is actually quite a big figure.

“She was with our Queen and Princess Margaret, they were six and almost two, and she was their governess, and I am certain she shaped the Queen’s outlook on life.

“The Queen, of course, had a lot of people putting input in, but Marion took her out on the bus and on the tube and into Woolworths and all those normal things. 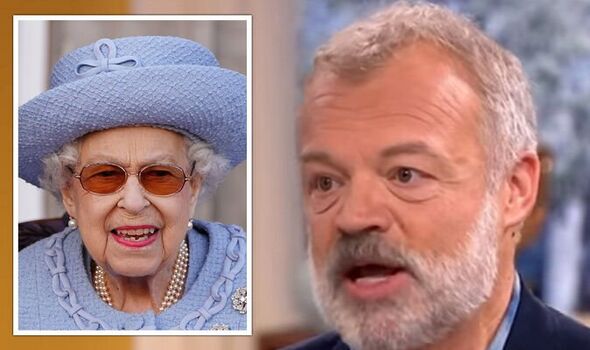 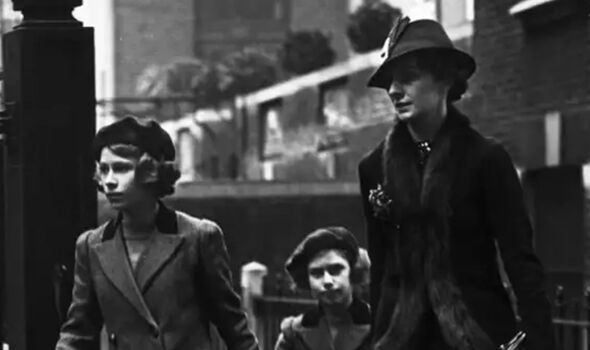 When discussing the downfall of Marion, Fern explained: “I believe she was tricked into saying a few nice little anecdotes about the princess, little articles to go into newspapers and magazines in America to boost the royal family’s popularity over there.

“She said, ‘yeah, I’ll do that as long as my name isn’t attached and the Queen approves,’ and she signed a contract, and suddenly a book called The Little Princesses by Marion Crawford was published.

“She was chucked out, and the only time she realised what had happened was when she didn’t get a Christmas card from the Queen.

“So she lived her life after that very lonely, very wealthy, but very lonely and sad, and I want her reputation restored, I think she didn’t do it out of malice, she did it out of love.” 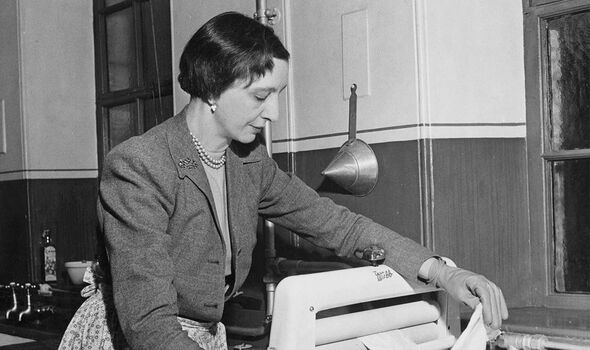 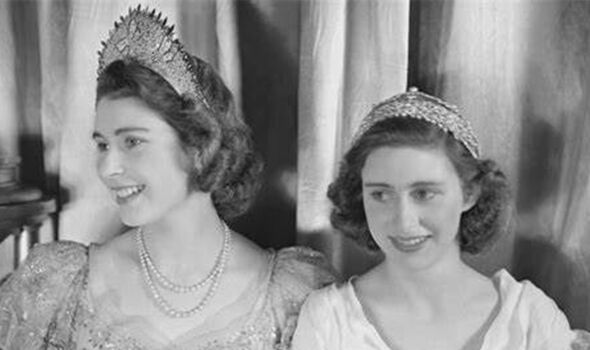 “That every time they play with letting the media in a little bit, it always goes wrong! We have seen it so many times!”

Fern agreed: “It does and it doesn’t. The jubilee is a wonderful example of how well it does go when it wants to.

“But as soon as a member of the Royal Family decided to do an open interview and behave like an ordinary human being and answer things truthfully as they can, it backfires.”

Graham was curious as to when the Royal Family decided to cast Marion out of their circle, to which Fern revealed: “Someone in the foreign office had been spoken to by these journalists in America.

“It suddenly became something, and then when the things started to be read, and the manuscript landed on the desk, she [Queen Mother] did an enormous u-turn.

“I think she mentioned to the king, who was known for rages, I think he might have been very angry, and she quickly went ‘I shall write to everybody and say we don’t want that.

When the deal first came about for Marion, the Queen Mother insisted Crawford didn’t attach her name to the publication and connected her with a “trusted” journalist.

Despite her commitment to the family, Marion was cut off from the Royal Family shortly after her retirement in 1947.

A review of the book in The Scotsman in November 1950 said: “The frankness…is the more striking compared with the unfailing reticence and gentle dignity, as described here, of the Royal Family.”

Crawford was reportedly devastated by the ending of the relationship between the two girls and her employers.

The Graham Norton Radio Show Podcast with Waitrose is available to listen to on Apple Podcasts.