JACK P Shepherd surprised his girlfriend Hanni with a trip to New York for her birthday yesterday.

The Coronation Street star found it hilarious that his partner couldn't stop screaming when he told her about their glam trip. 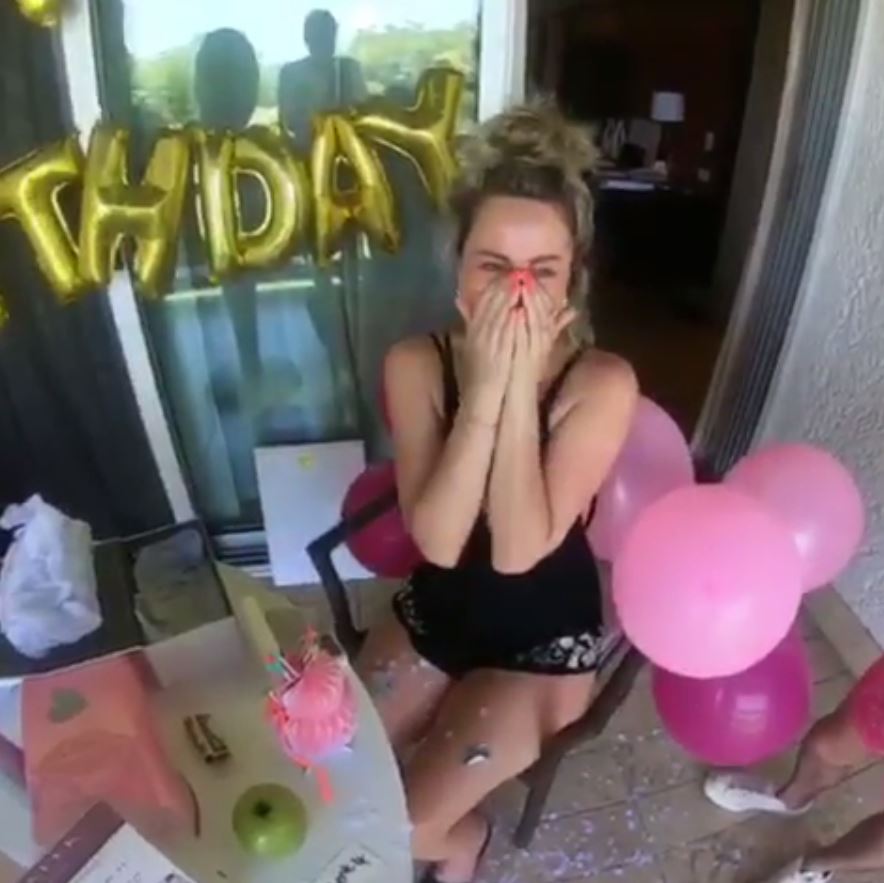 Jack, 31, presented Hanni with an apple with a dollar bill inside. He then informed her that they'd be heading to America to celebrate her turning 30.

The lovebirds recently jetted off to the Dominican Republic for a romantic getaway at the £400-a-night Casa de Campo resort.

Jack – who plays David Platt in the ITV soap – revealed the pair splashed out on an all inclusive break, with perks including ice cold Coronas on the beach. 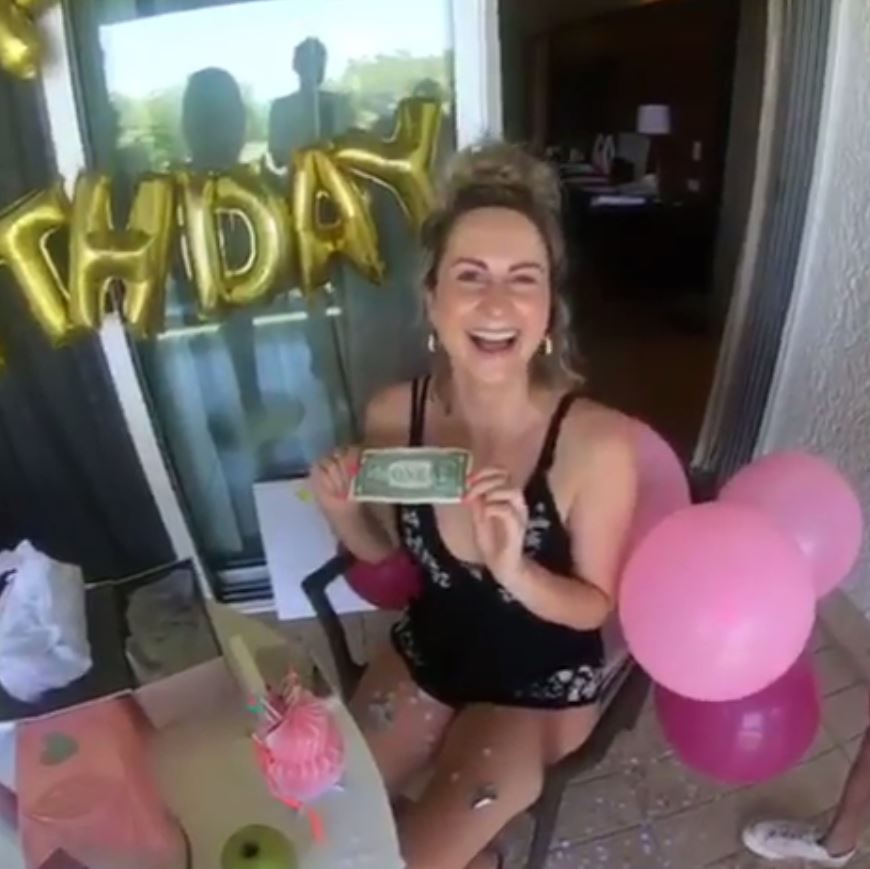 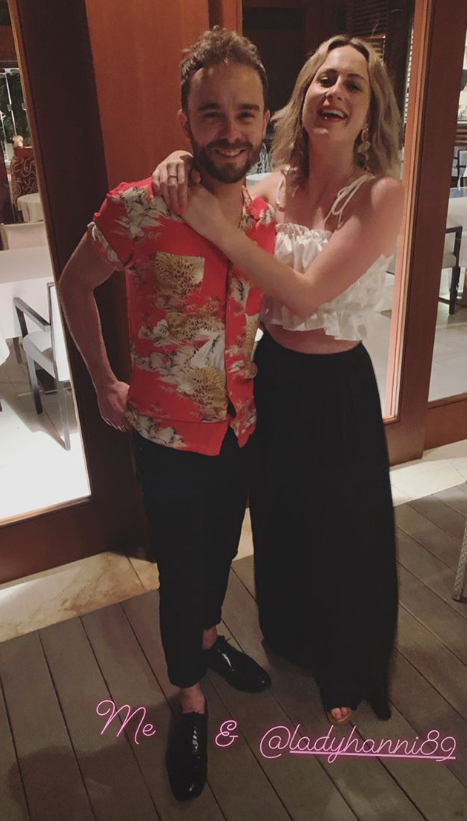 Jack and Hanni took their relationship up a notch in January when they moved in together.

The actor previously lived with co-star Colson Smith and their musician mate Freddie Bolt in a £300,000 flat in Manchester.

Jack confirmed he was dating Hanni in December 2017, following his split from fiancee Lauren Shippey after 15 years together.

He shares children Nyla and Reuben with Lauren and he is also the father of a little boy following a one-night stand with Sammy Milewski. 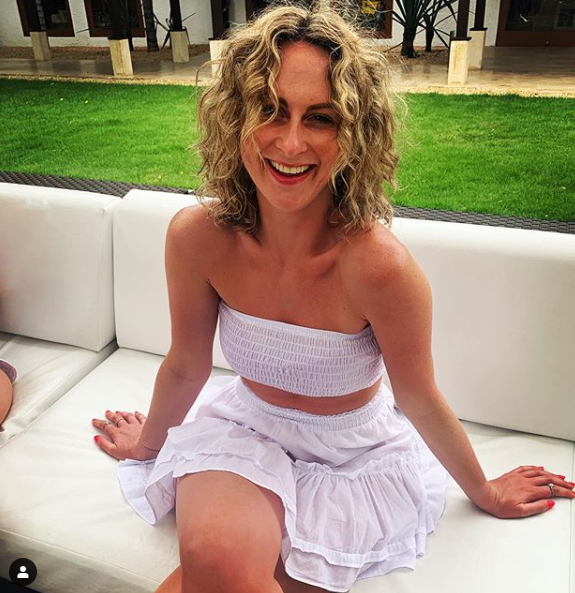 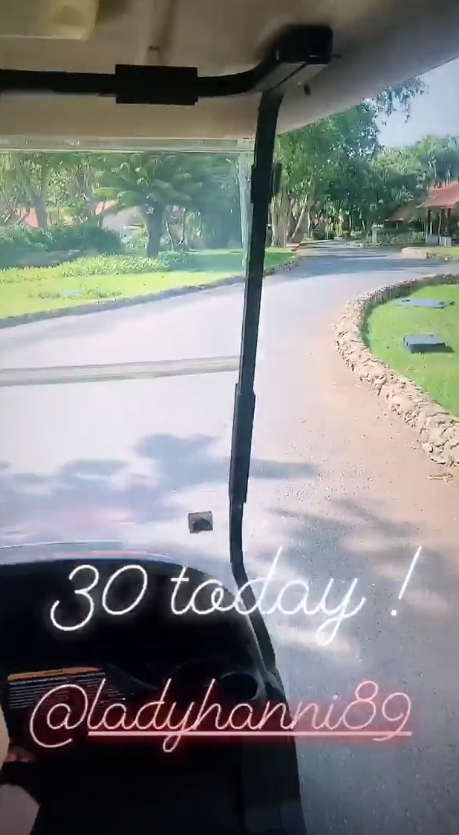 Speaking exclusively to The Sun Online, a source close to the couple said: "Jack and Hanni are officially living together now.

"They’ve been dating over a year, and it felt like the right time for them."

Jack's girlfriend Hanni once had a cameo in the soap herself but is currently a member of the soap's publicity team.