And maybe Season 3? Amazon is being secretive 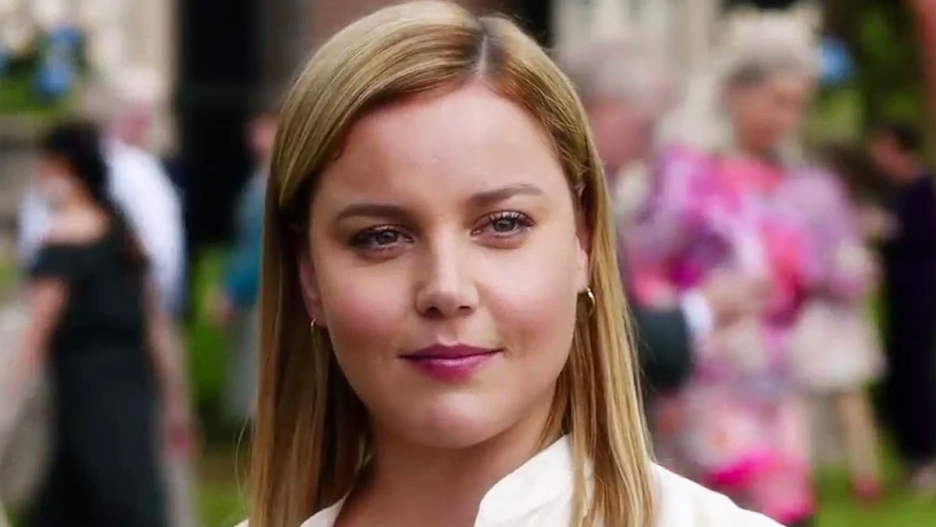 Abbie Cornish is set to reprise her role of Cathy Mueller in Season 4 of Amazon series “Tom Clancy’s Jack Ryan,” TheWrap has confirmed.

The third season of the books-and-film adaptation recently wrapped production. We do not yet have a premiere date.

In Season 3, Ryan (John Krasinski) is on the run and in a race against time, according to the logline. Jack is wrongly implicated in a larger conspiracy and suddenly finds himself a fugitive out in the cold. Now, wanted by both the CIA and an international rogue faction that he has uncovered, Jack is forced underground, crisscrossing Europe, trying to stay alive and prevent a massive global conflict.