EXCLUSIVE: Tom Clancy’s Jack Ryan, starring and executive produced by John Krasinski, has an end date in sight, I hear. Season 4 of the Prime Video action series, which is currently filming, will be its last, sources tell Deadline. 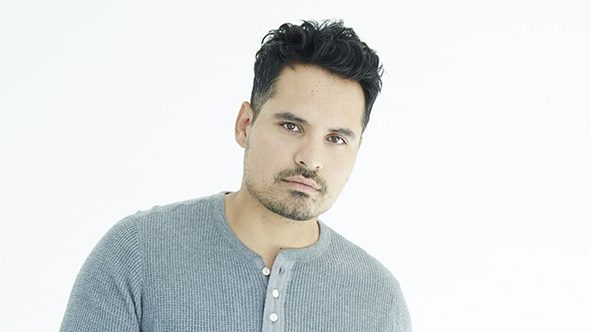 But that may not be the end of the franchise, produced by Amazon Studios, Paramount TV Studios and Skydance TV. I hear a potential spinoff series headlined by Michael Peña as another character from Clancy’s Jack Ryan literary universe, Ding Chavez, is in development.

Jack Ryan‘s end and potential spinoff are both a ways off as Prime Video has not set a Season 3 premiere date yet so fans will get two more seasons of the mothership series before it calls it a day, likely in 2023.

No one is commenting, but according to sources, Krasinski had committed to four seasons of Jack Ryan when he signed on to take on the famous role previously played by Alec Baldwin, Harrison Ford, Ben Affleck and Chris Pine. In addition to starring and exec producing, Krasinski has been helping to steer the series in a writing showrunner-type capacity during the latter part of its run.

Peña will be introduced in the final episode of the upcoming third season before joining the cast full-time in Season 4. Amazon announced Peña’s addition to the cast in the Season 4 pickup announcement in October without revealing his character.

I hear he is playing Domingo “Ding” Chavez who is a major character in the Ryanverse. I hear the potential spinoff is in early stages, with no firm concept or a script yet.

Chavez, who joined the CIA straight from the United States Army, has gone on missions in countries like Colombia, Iran as well as the United Kingdom where he acted as the executive officer of Rainbow Six. The character has appeared in 22 novels from the larger Jack Ryan Universe, including seven books from the core Jack Ryan series, Clear and Present Danger, The Sum of All Fears, Debt of Honor, Executive Orders, Command Authority, Full Force and Effect and Commander-in-Chief. Chavez was portrayed by Raymond Cruz in the Clear and Present Danger feature adaptation. 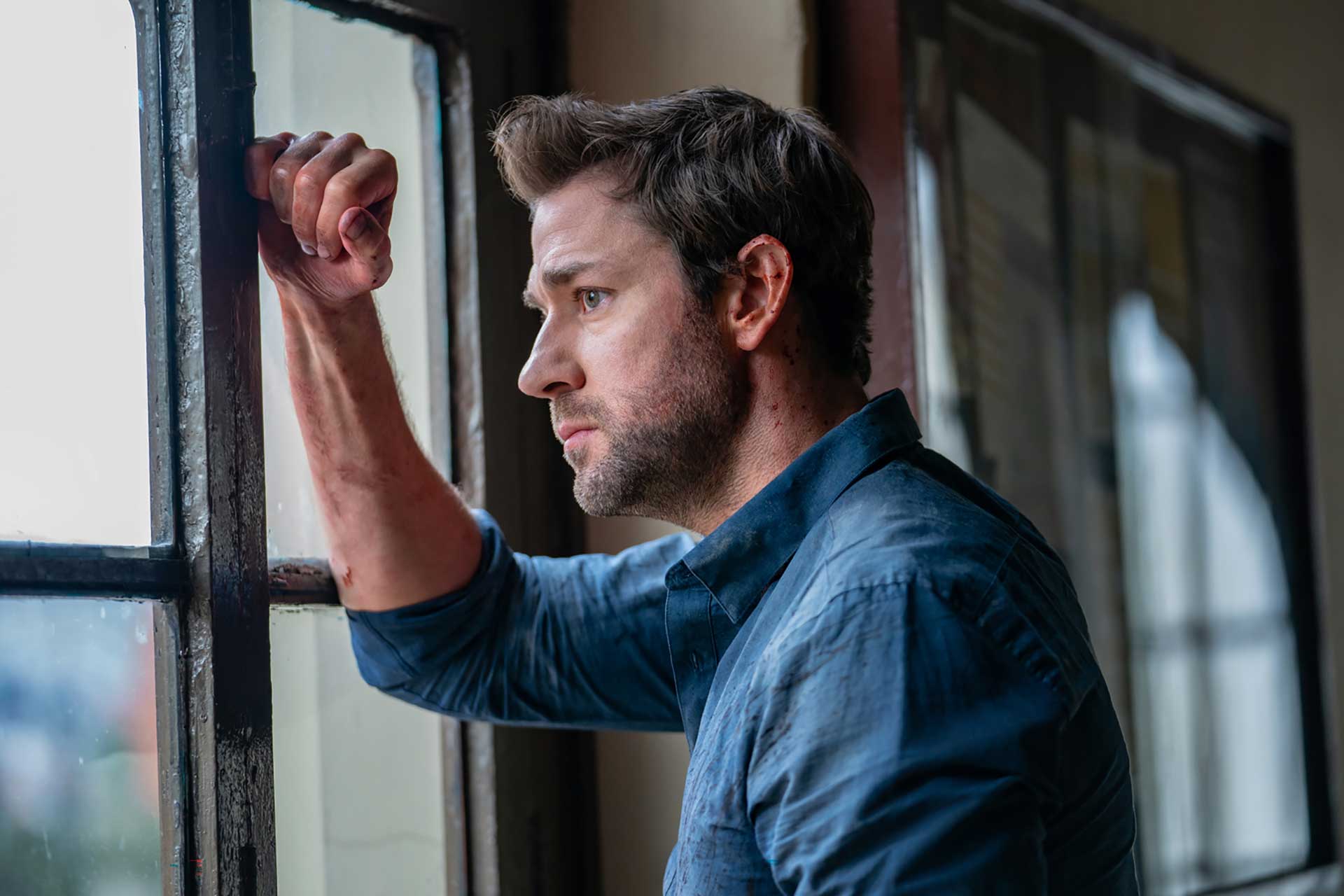 Season 3 finds Jack Ryan (Krasinski) on the run and in a race against time. Jack is wrongly implicated in a larger conspiracy and suddenly finds himself a fugitive out in the cold. Now, wanted by both the CIA and an international rogue faction that he has uncovered, Jack is forced underground, crisscrossing Europe, trying to stay alive and prevent a massive global conflict.

In addition to Krasinski, returning for the third season of the drama series are Wendell Pierce as James Greer and Michael Kelly as Mike November.

Peña was most recently seen in Warner Bros’ live-action hybrid Tom & Jerry and in the Roland Emmerich pic Moonfall for Lionsgate. Next up for him is the Paramount family/action pic Secret Headquarters. In television, Peña starred in the Netflix series Narcos; Mexico and in Fox’s Gracepoint. He is repped by CAA, Management 360 and Rick Genow. 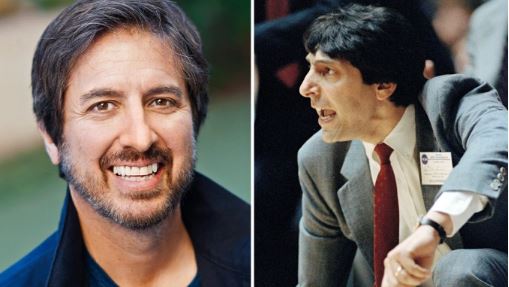