JADE Goody’s widower Jack Tweed has admitted he feels like he "lost her all over again" after watching a documentary on her life.

Jack, 32, was flooded with grief as the credits rolled at the end of the second episode of Jade: The Reality Star Who Changed Britain as he felt like it had "brought her back". 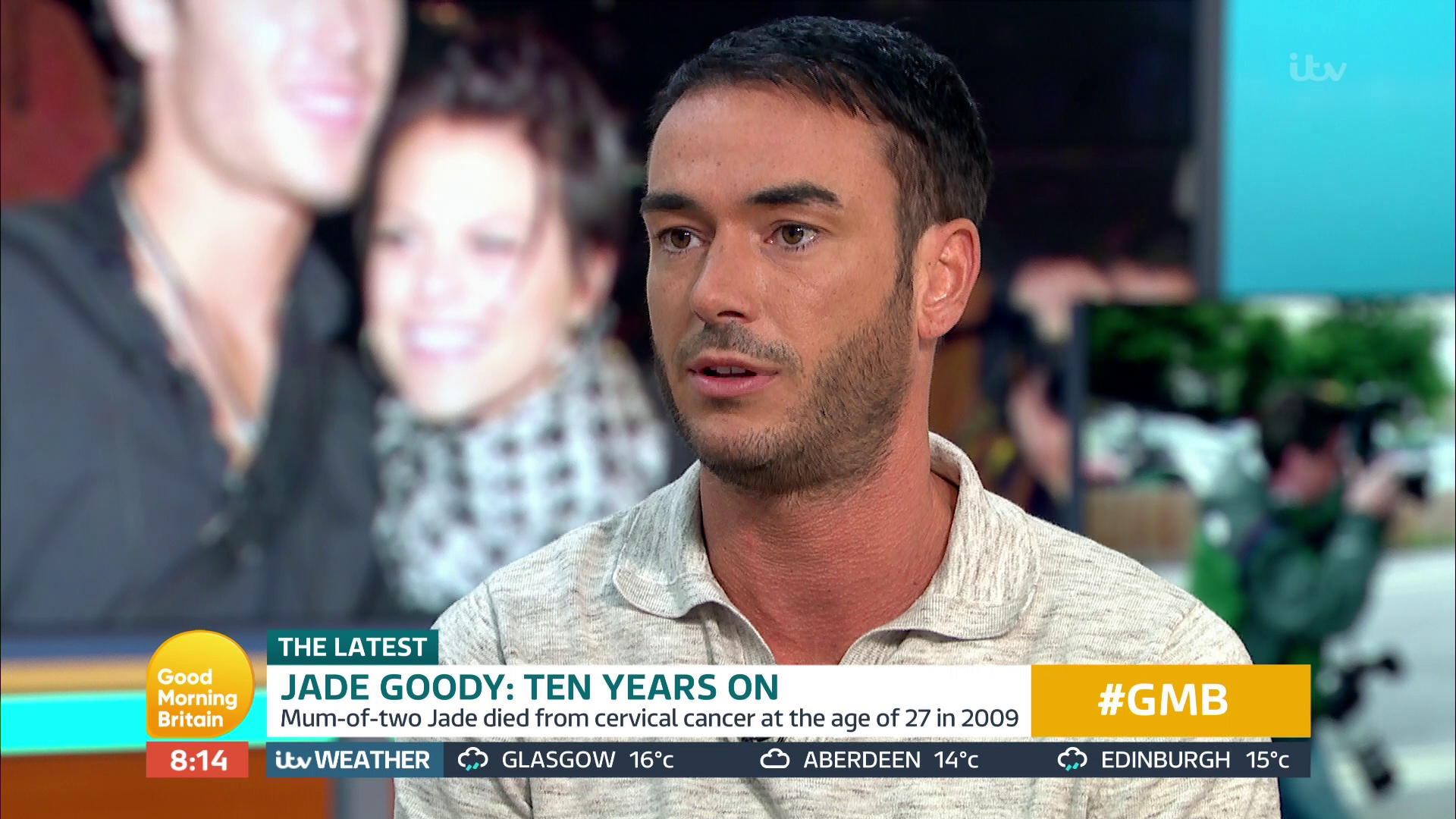 Jack was widowed at the tender age of 21 when Jade died of cervical cancer and he told Good Morning Britain's Richard Madeley and Kate Garraway that he didn't want the episode to end.

He said about the an on-going Channel 4 documentary: "I watched the first episode yesterday, it's an hour long, and where I haven't heard her voice for a while or seen any programmes. I didn't want it to end. It sort of brought her back for me.

"Then it's finished and I realise she's gone again." 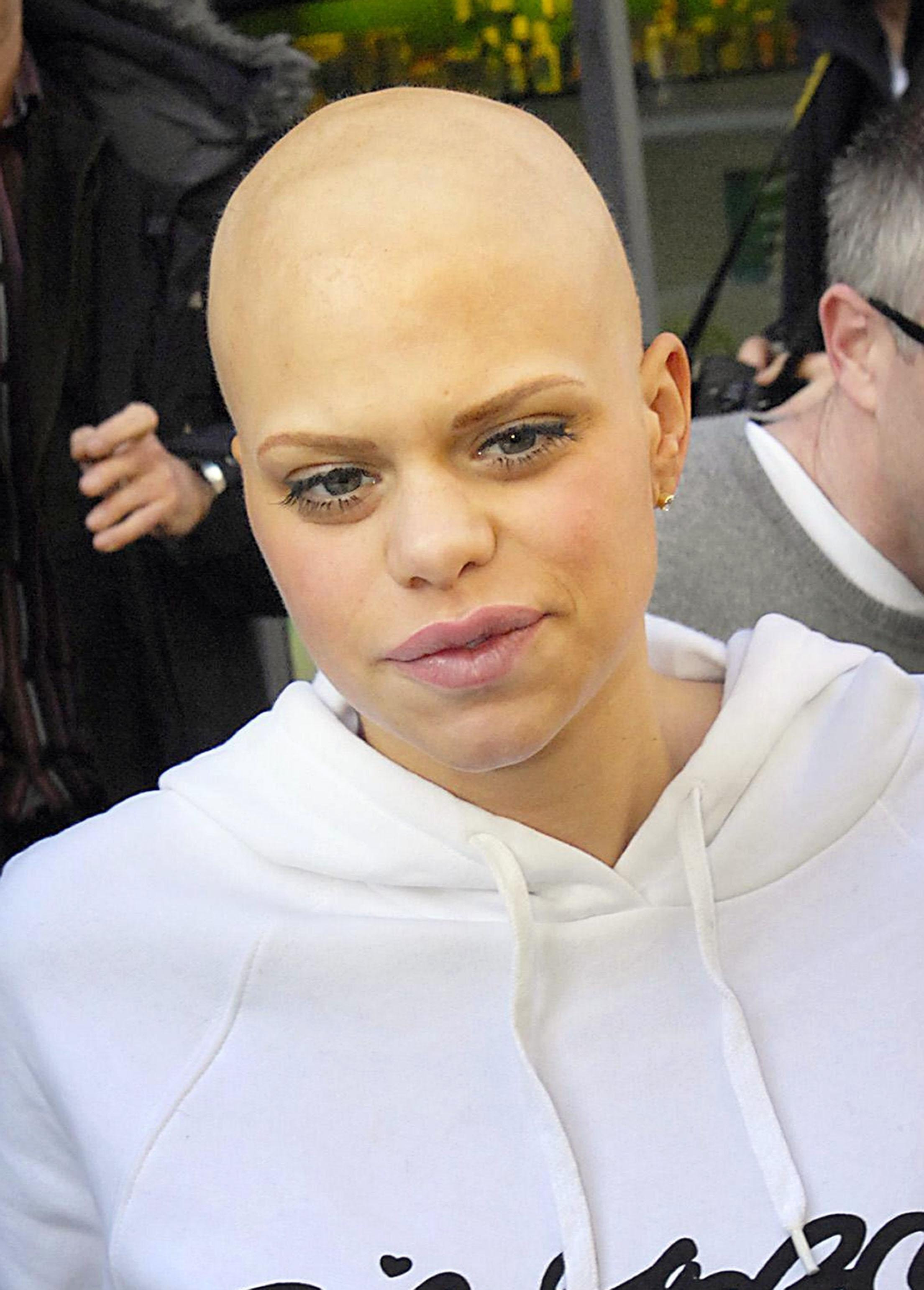 Jade speaks through the documentary and snapshots of her life flash up on screen, and tonight's episode reveals how Jack and Jade go together.

They met in a nightclub in Essex and Jack says she didn't speak to Jade at first but the next time he saw her he approached her.

He also revealed that he pretended he was five years old in order not to scare Jade off, because he was 19 and she was 25 when they met. 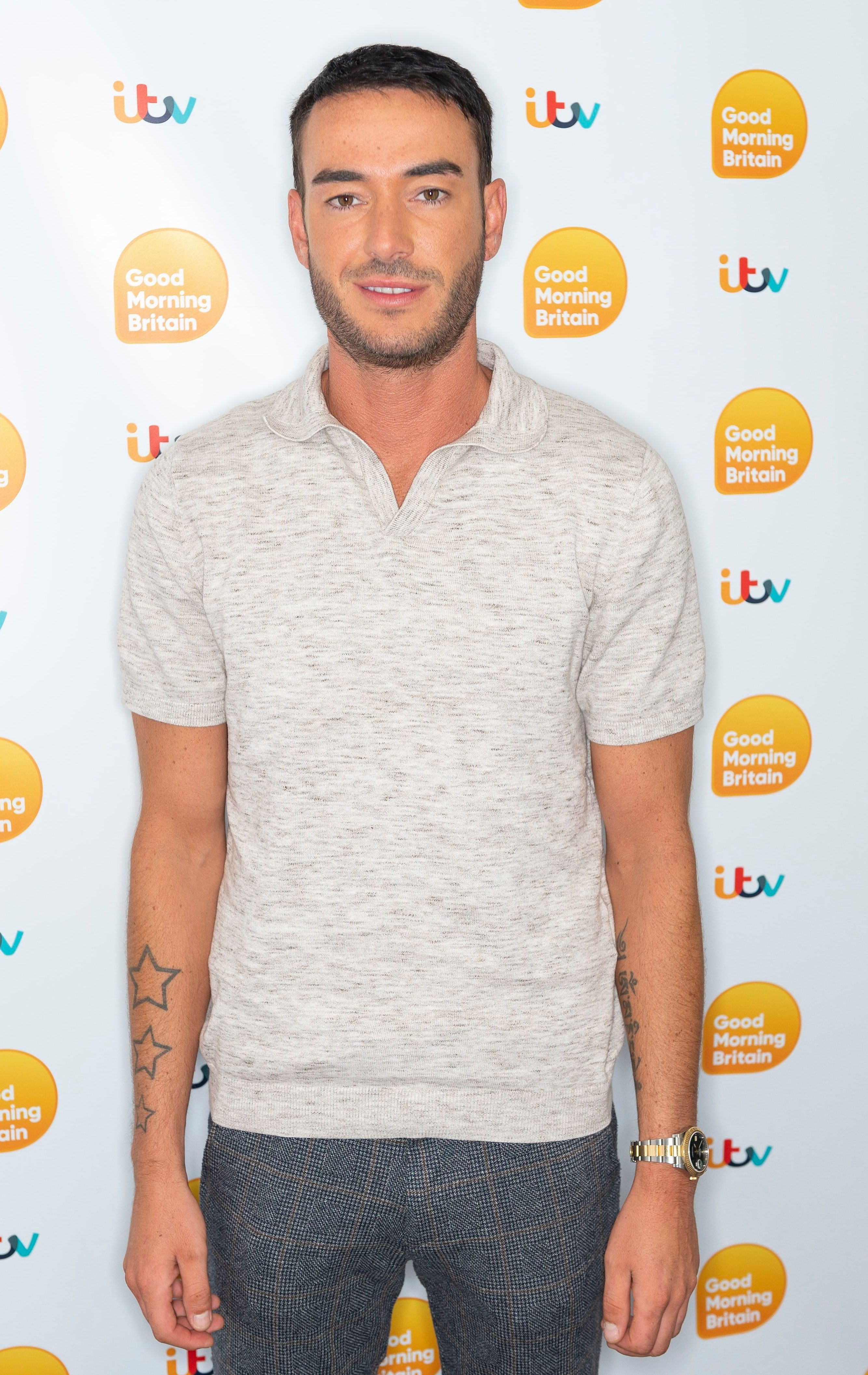 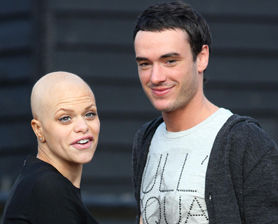 Jack also admitted and admitted he hasn’t found love with anyone else 10 years after her death.

He said: "I'm alright, I just get by. I haven't met anyone, no one compares to Jade. I can't put someone through that."

The first episode of the documentary, which showed Jade's meteoric rise to fame, had viewers in tears.

The emotional scenes were too much for fans who cried while remembering Jade, with one tweeting: "Oh my goodness – only 2 minutes into the Jade Goody programme and I’m in tear 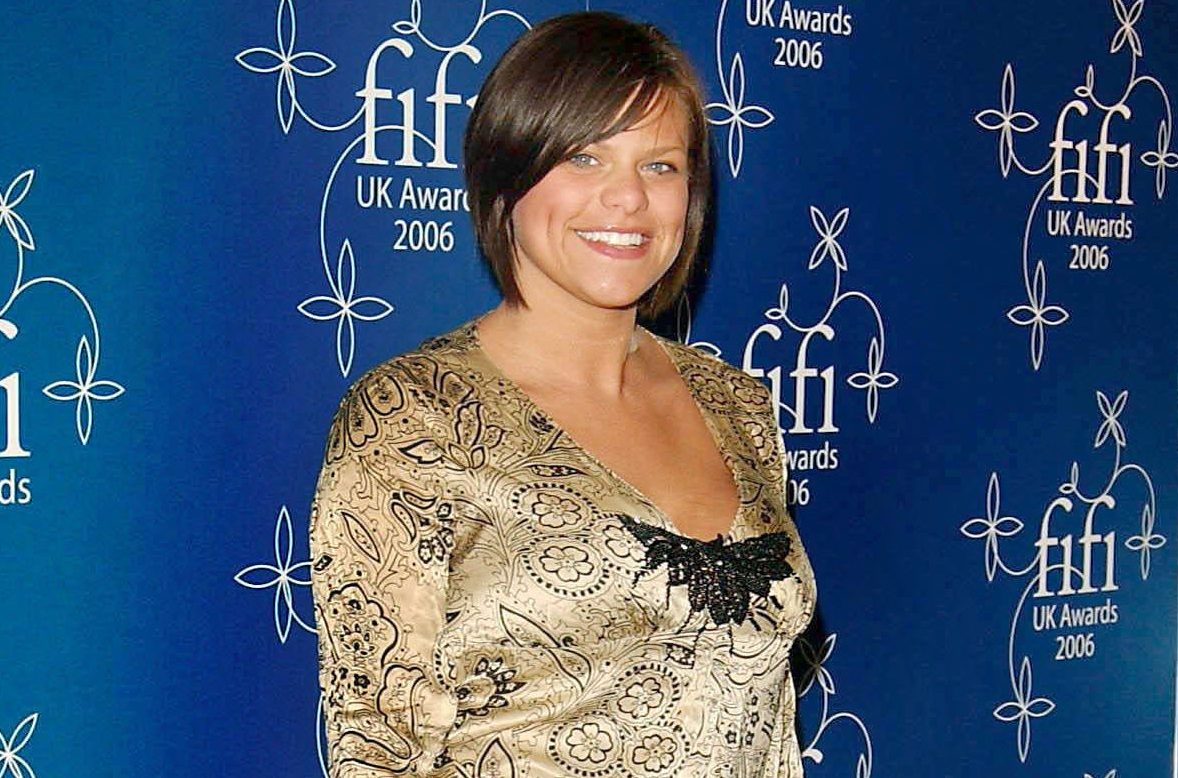 The late star found fame in Big Brother before having a successful telly career until her untimely death at the age of 27 – 10 years ago.
But she became embroiled in a racism scandal over her treatment of fellow housemate, Bollywood star, Shilpa Shetty.

After being evicted from the house, Jade later visited India where she apologised for her behaviour.

Jade also starred in pantomimes and in 2008 appeared on Bigg Boss, the Indian version of Big Brother.

Away from the cameras, Jade started a relationship with fellow reality TV star Jeff Brazier and the couple had two sons – Bobby Jack and Freddie.

Jade had a number of health scares after leaving Big Brother but it was when she entered Bigg Boss that she was given a diagnosis of cervical cancer in August 2008. 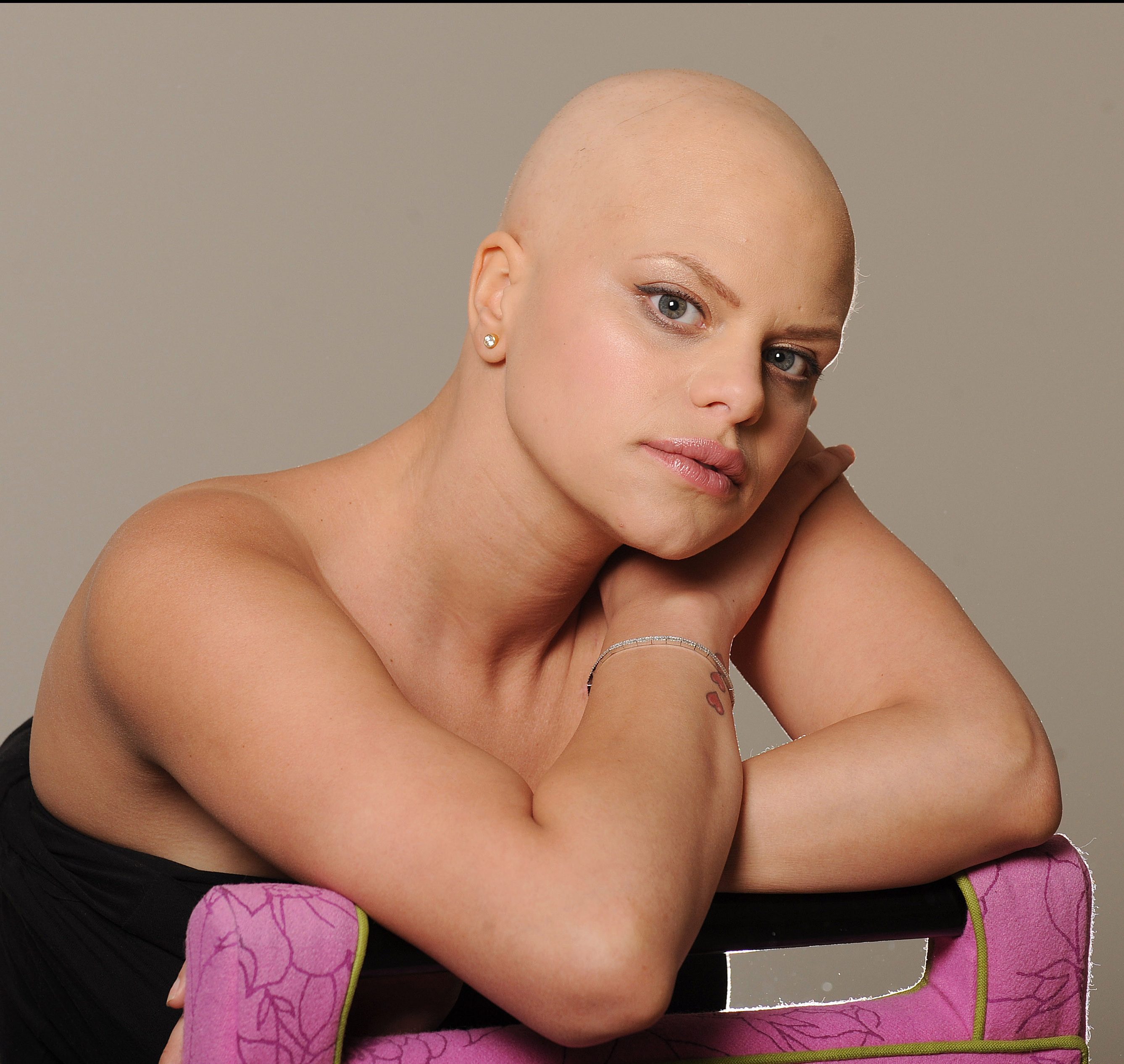