Filming is currently underway on James Bond 25 in Jamaica, but the production has not been without its problems. Originally Danny Boyle was set to direct the currently untitled film but left the project over creative differences which may have had something to do with killing off Bond. Boyle left with his screenwriter John Hodge, so now new director Cary Fukunaga has been rewriting Neal Purvis and Robert Wade’s script with Scott Z Burns, Phoebe Waller-Bridge and even Craig himself having a go. And according to reliable Bond insider Baz Bamigboye, the script is being “endlessly rewritten” on the Jamaican set.

Apparently, the joke among Bond 25’s crew on the idea of the script being under wraps is “what script?”

Baz’s source said: “[Waller-Bridge is] writing a re-write of a re-write.

“They have an outline of plot, but dialogue is all last-minute.” 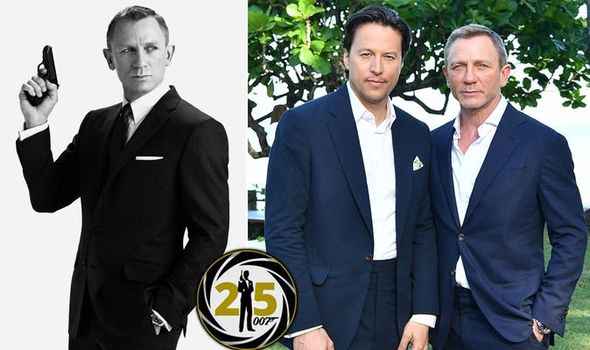 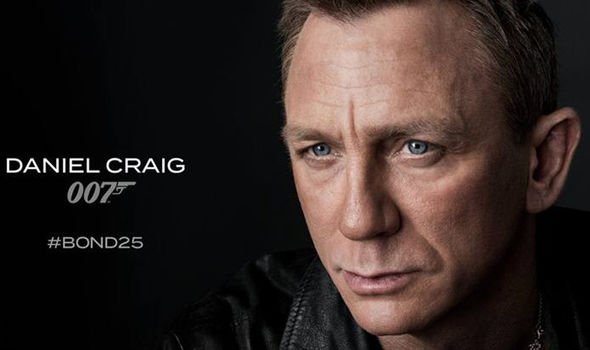 They added: “It’s not the way to make a movie. I would imagine they’ll sort it out in the cutting room.

“That’s where most movies get made anyway.

“But you’d think the Bond lot would be more together.’

If anything the production problems on Bond 25 sound similar to that of Quantum of Solace, which is considered one of the weaker 007 movies by fans. 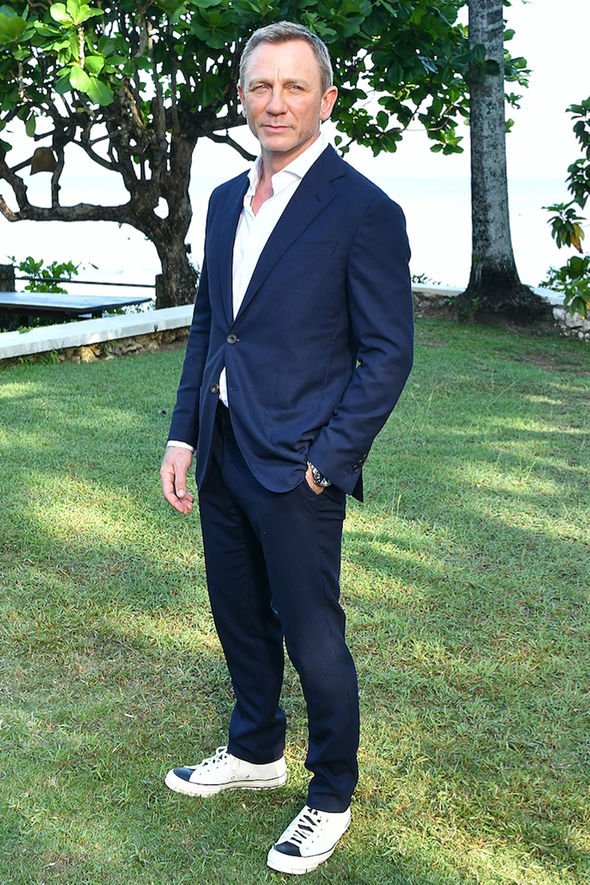 Quantum of Solace was made during the Hollywood writers’ strike, so the shorter than usual Bond movie was hastily put together with Craig finding himself writing scenes.

In an interview with Collider, director Marc Forster revealed: “It was tricky because we didn’t have a finished script.

“Ultimately at that time I wanted to pull out. Ron Howard pulled out of Angels & Demons which Sony was about to do and they sort of shut down, and at the time I thought, ‘Okay, maybe I should pull out’ because we didn’t have a finished script.’”