TATI Westbrook has gained three million YouTube subscribers after her feud with James Charles – and he lost a further 300,000.

The 19-year-old beauty vlogger disappeared after fellow online star Tati released a video last week slamming the teen and accusing him of taking advantage of others. 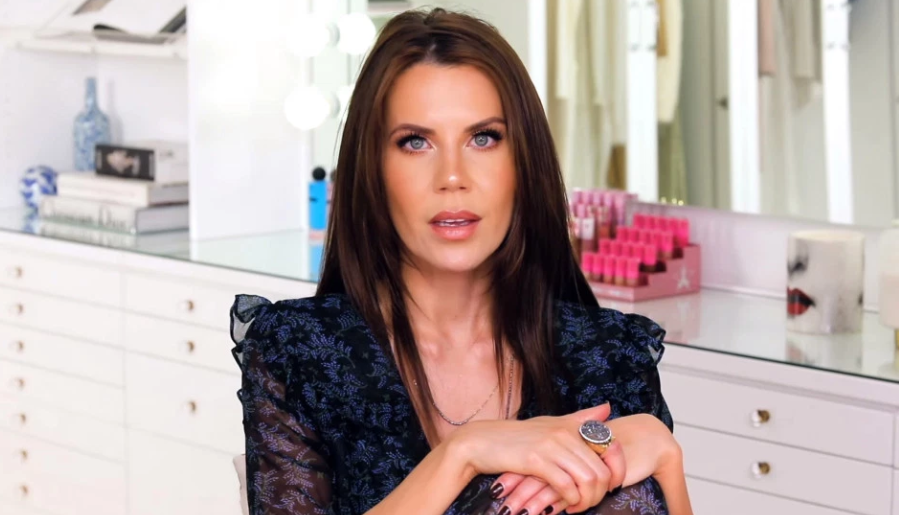 The 37-year-old said she felt "betrayed" and "lost" in a video posted on her YouTube page, having taken James under her wing a number of years ago alongside her husband.

Within days, James – who was last seen at a fan event in Australia on Saturday – saw his 16 million followers drop by three million, with celebrities including Kim Kardashian, Kylie Jenner and Miley Cyrus all unfollowing him.

By Monday, a further 300,000 followers had cut him loose, while over on Tati's page her numbers jumped up from 5.9 million on Friday to 9.6 million on Tuesday.

Tati blasted in her video: “Fame, power, and a fat bank account will change almost anyone. 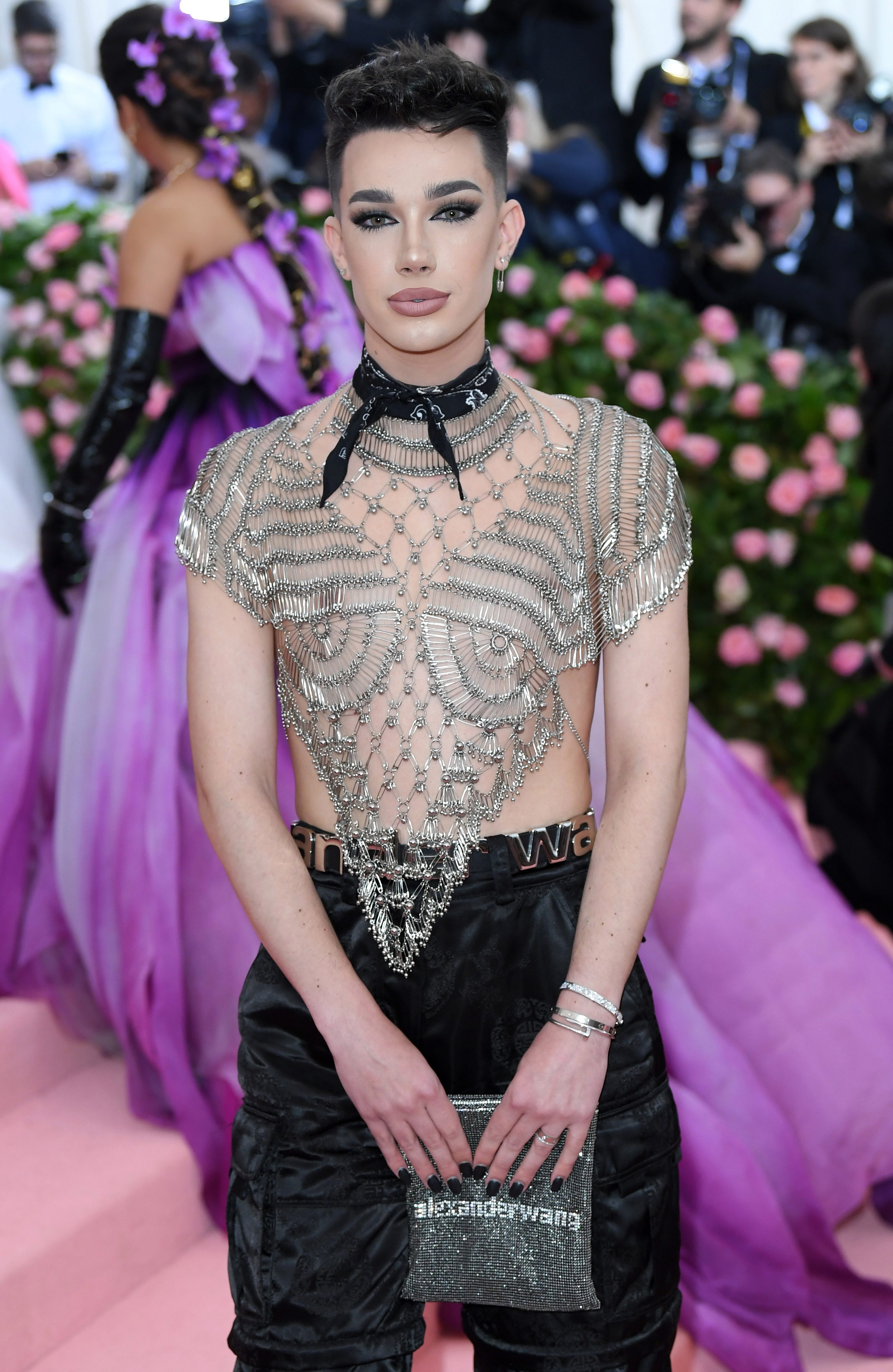 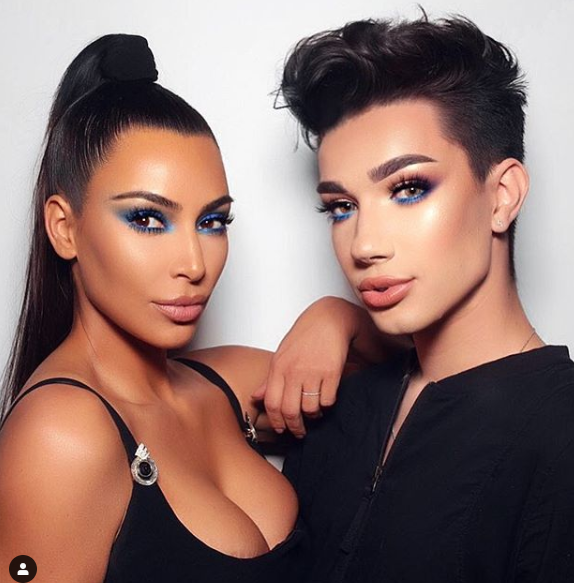 "And if you don't have people that will tell you to your face that you're doing the wrong things, you will change.

She also accused him of making inappropriate comments to a straight waiter.

James responded with an emotional YouTube video as he apologised.

He started: “I owe everybody an explanation and I owe two people an apology. 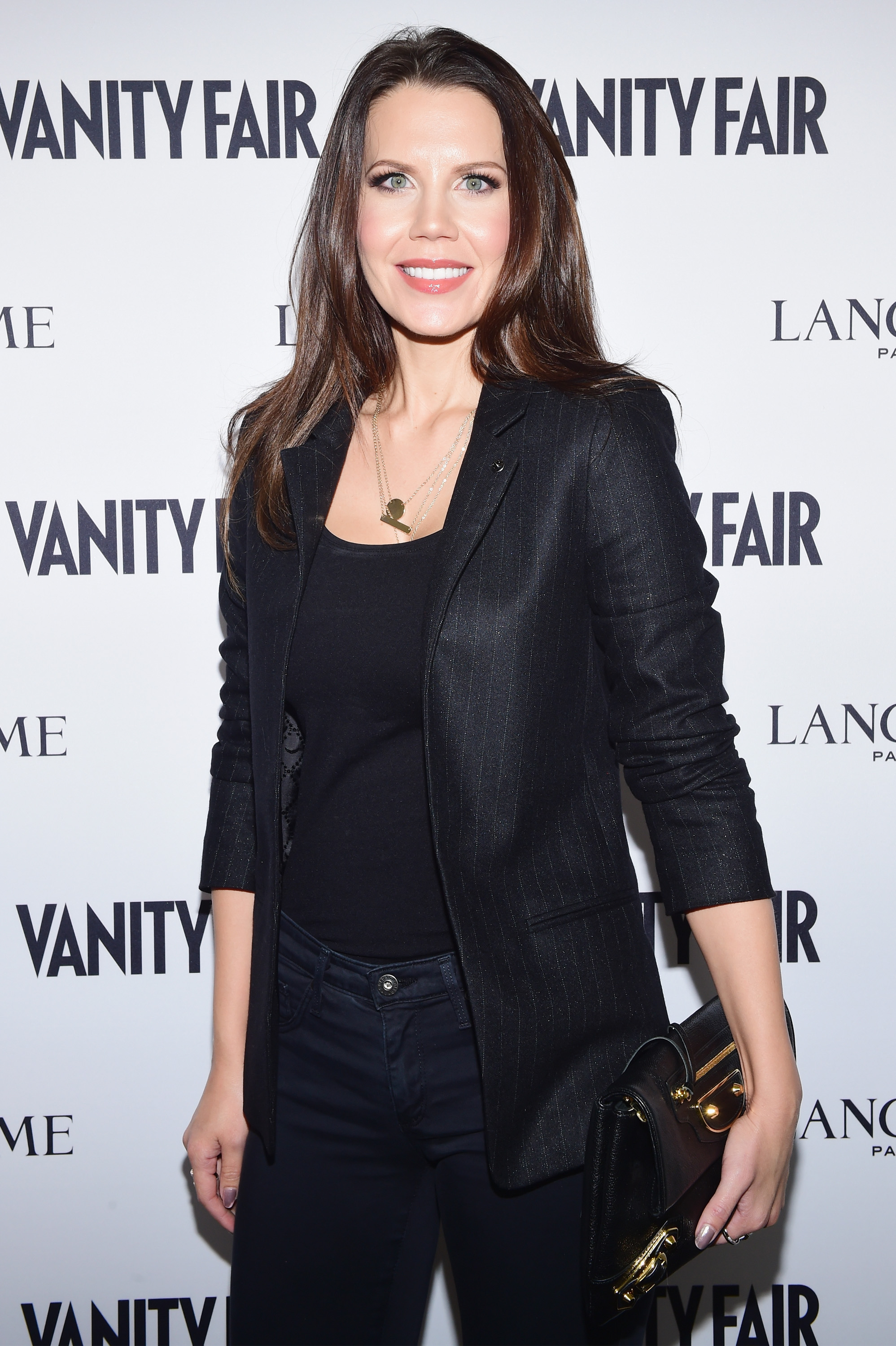 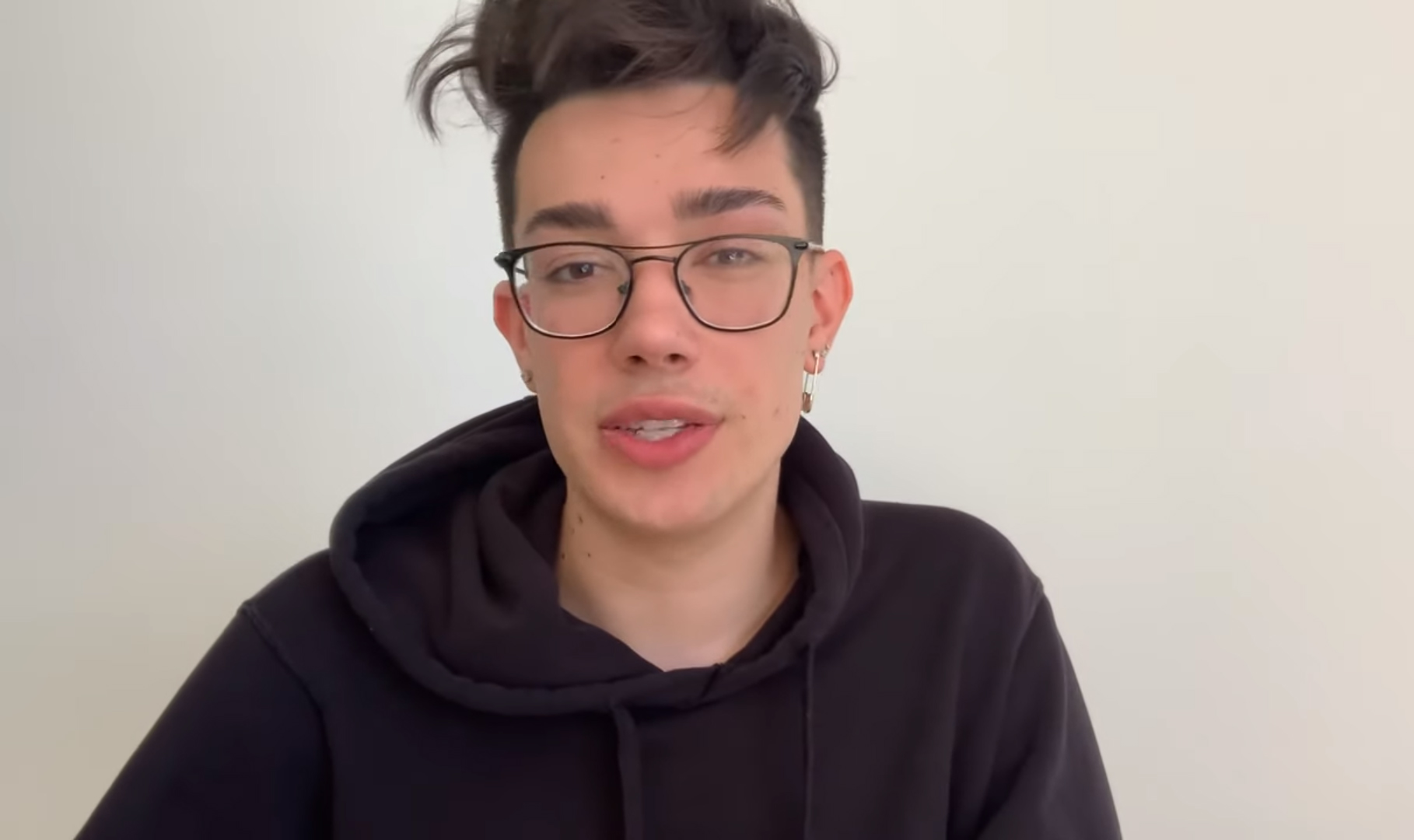 "I'm sorry for everything that is going on everything and I've put you through over the past three weeks.”

The star continued: “Throughout all of this there's nothing I can say or do to earn that trust back (from Tati and her husband) but I don't blame them for it.”

And addressing the situation with the waiter he said: “I've learned the hard way about the ways I can interact with boys. This is a conversation I should have been far more careful bringing into the public eye.

“She (Tati) told me how it looked from the outside, she said talking to these boys might get you in trouble one day, and she was right.”