THE Repair Shop’s Jay Blades paid an emotional tribute to a guest on the show who passed away before he got to see his beloved item being restored. 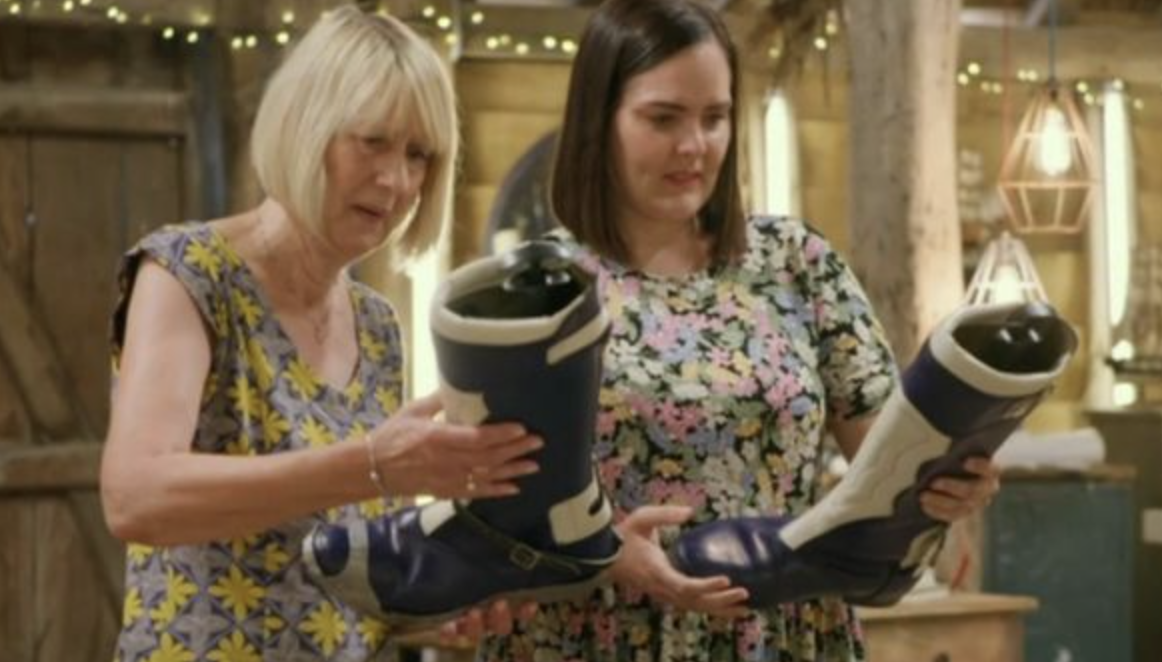 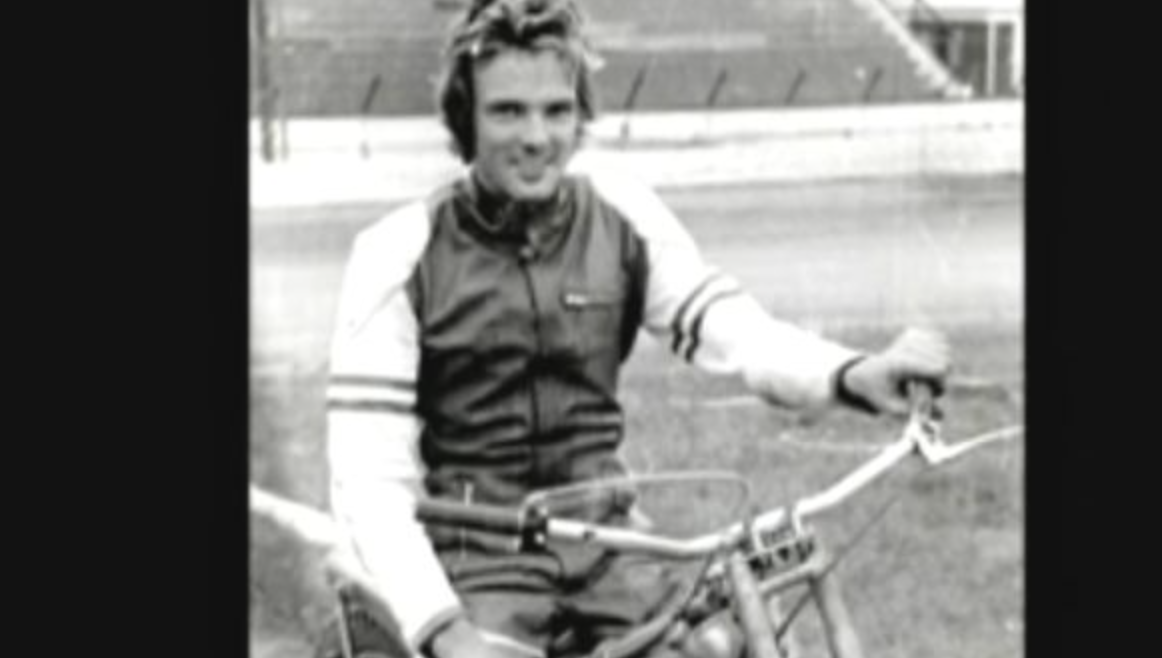 Wendy and her daughter Hayley brought in the boots that belonged to a professional speedway racer who died before seeing the finished restoration.

Hayley began by explaining the boots belonged to her dad, Mike, who used to ride professionally in the mid-70s.

Explaining what the boots were used for, Wendy began: "It was riding around on a track without brakes and you'd stop it using these boots.

"These are literally the brakes so that is why they are so special."

She explained the reason why he wasn't there with them was because he was terminally ill fighting cancer.

Fighting back the tears, Hayley told them: "In early November, he was diagnosed with a brain tumour.

"He did receive some treatment, but the tumour was just too aggressive. It had grown despite the treatment."

However, when Hayley and her mum came to collect the boots, they broke the news that Mike had passed away before he could even see his beloved boots again.

"We're excited to see the boots," Wendy admitted. "Obviously it's going to be very difficult for us because unfortunately my husband Mike passed away.

"I think it will help me to get through these next few weeks, a few months and possibly a few years."

After the big reveal, Wendy said through tears: "Mike, if you could see these now you would be so thrilled.”

The Repair Shop airs on Wednesdays at 8pm on BBC One. 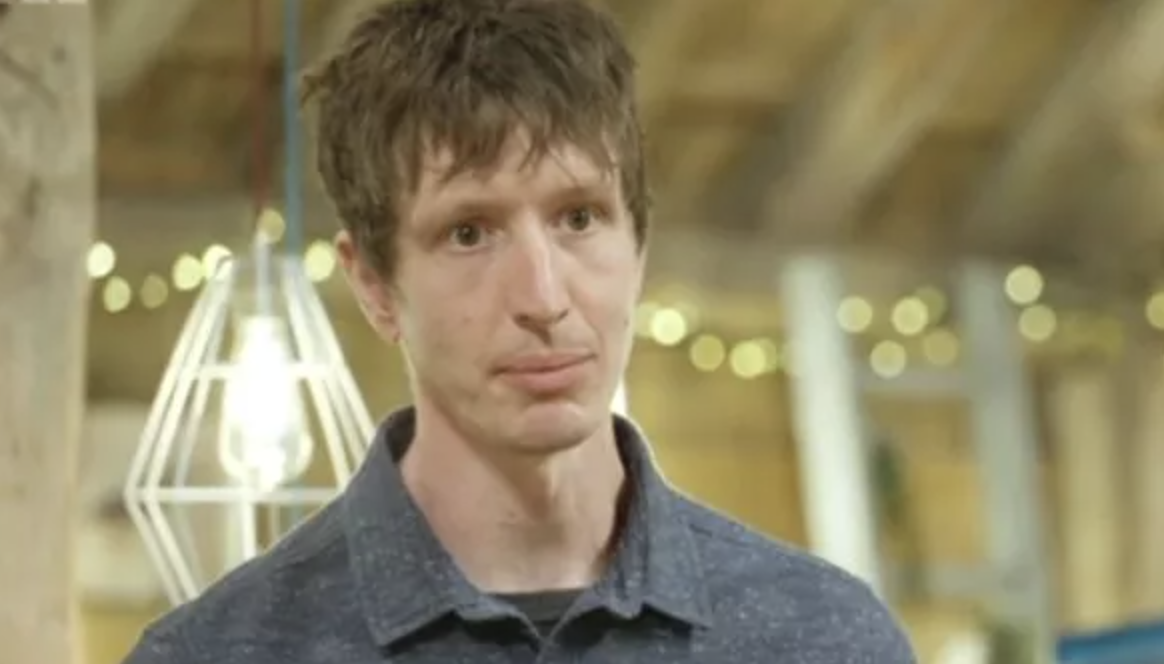