JENNA Coleman has sparked rumours she’s back with her ex boyfriend Tom Hughes after she was spotted leaving his home.

The 35-year-old actress and Tom, 36, dated for four years after meeting while playing Queen Victoria and Prince Albert in hit ITV drama Victoria. 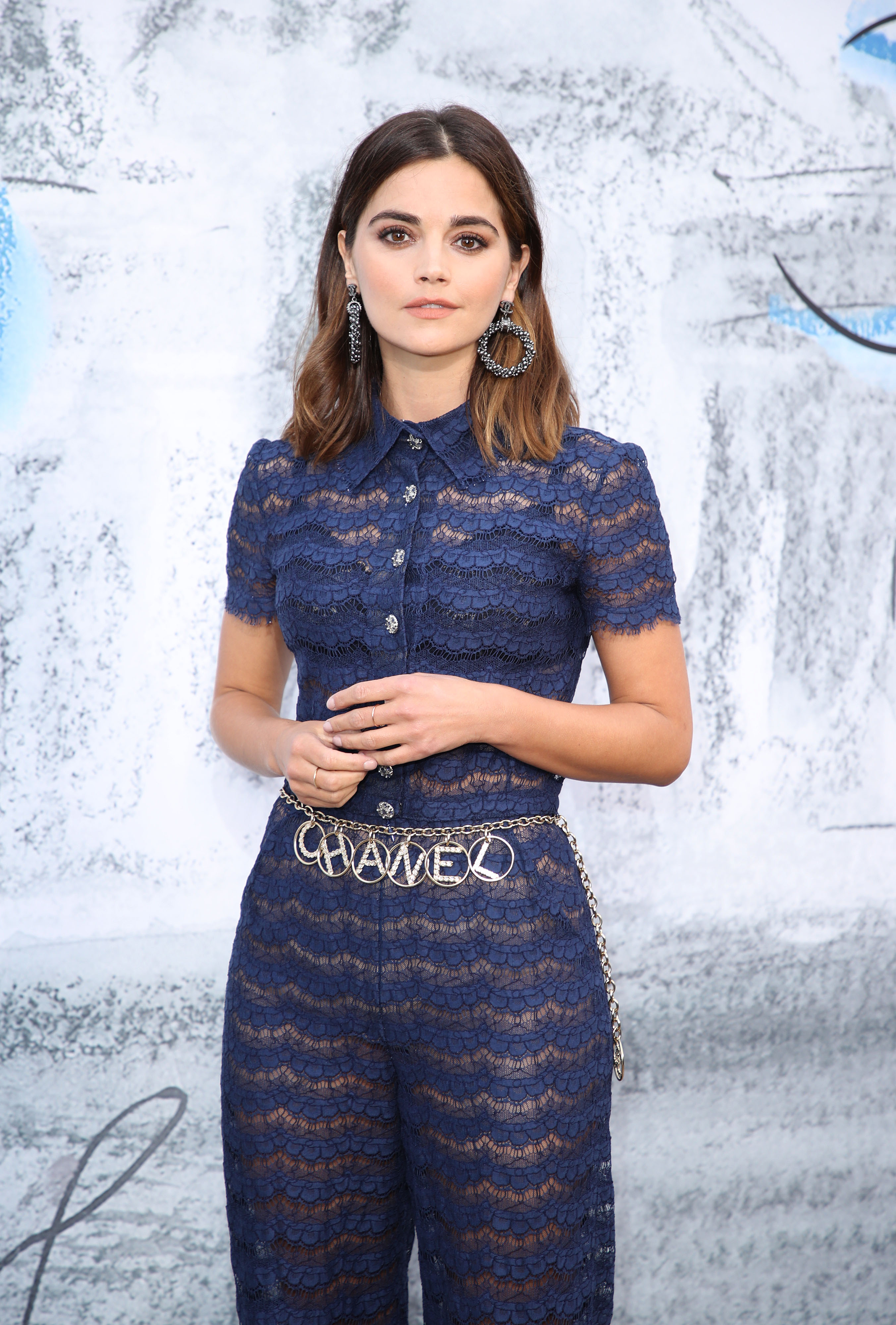 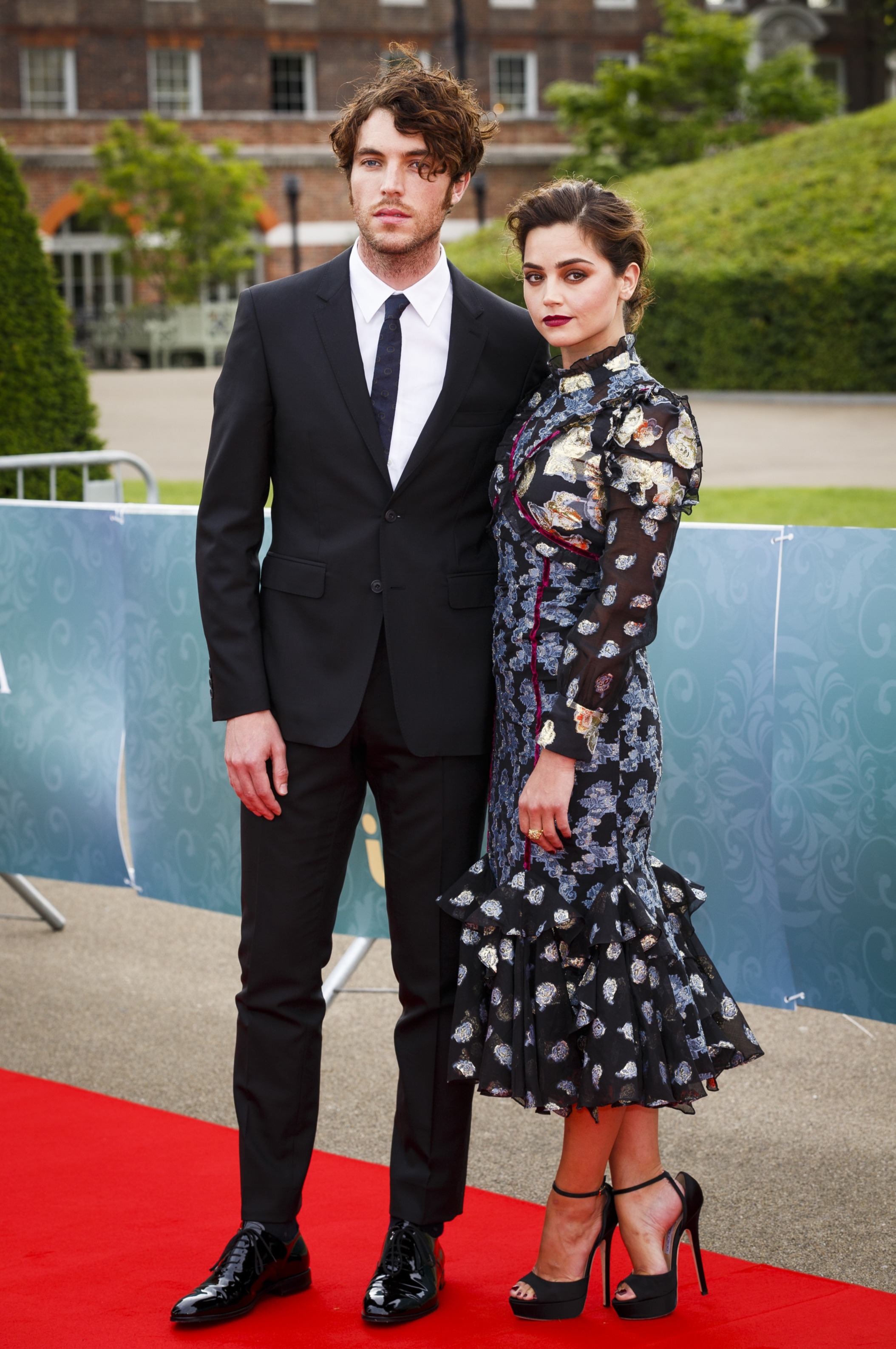 They split last year but over the weekend Jenna was seen leaving the actor’s £1.75 million townhouse in London.

According to the MailOnline, Jenna has been seen spending lots of time at the property and even has a local parking permit.

Eagle-eyed fans have also noted that Jenna’s latest pictures also appear to have been taken inside the home.

The Sun previously revealed that Jenna has moved out of Tom’s home last year, with a source saying at the time: “They are trying to salvage a friendship but obviously these are trying times, and it’s not easy.

“Tom actually helped Jenna with her new place, and they’ve met up this week to talk things through and keep everything as friendly and civil as possible.

“Both Tom and Jenna are terribly sad, but the relationship ran its course. There was no third party involved.

“Jenna’s career is going from strength to strength, she’s being offered increasingly more roles abroad, especially Los Angeles, and she wants to focus on this while she’s still young.”

Jenna first met Tom in 2013 on the set of jazz series, Dancing On The Edge.

At the time, she was dating Bodyguard hunk Richard Madden, 34, and Tom was going out with Guardians of the Galaxy actress, Ophelia Lovibond, also 34.

They worked together three years later on Victoria — the lavish 19th century drama brought in to replace Downton Abbey.

Tom — who appeared opposite Dame Helen Mirren in 2018 film Red Joan — made his entrance as Albert later on.

And once their previous romances had ended, they started dating – much to the delight of fans. 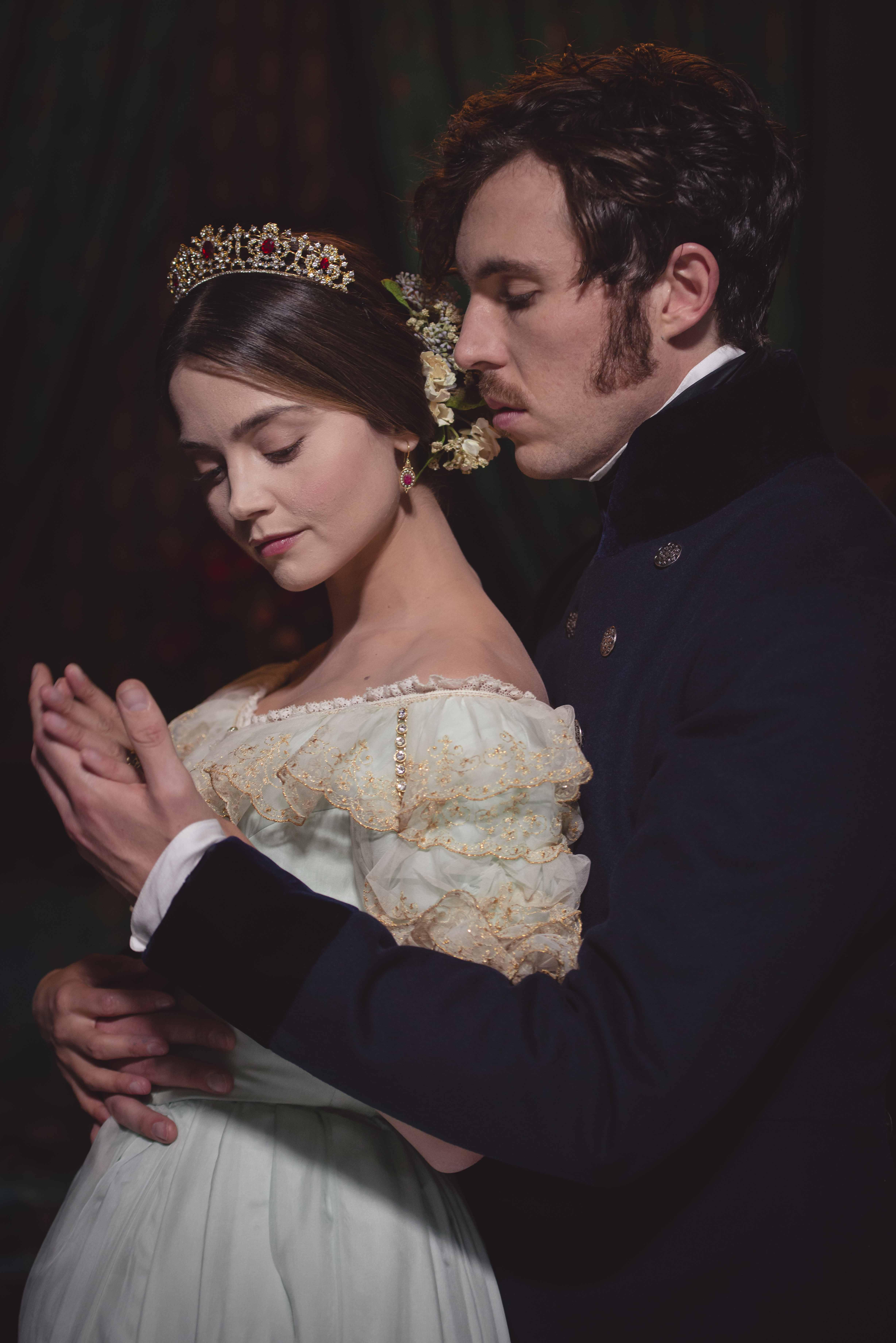