THE Jeremy Kyle Show was disciplined by Ofcom for using a lie detector on a 17 year old girl who appeared distressed by the results.

It was given a telling off for the episode in 2013 — six years before Steve Dymond died days after failing one on the show. 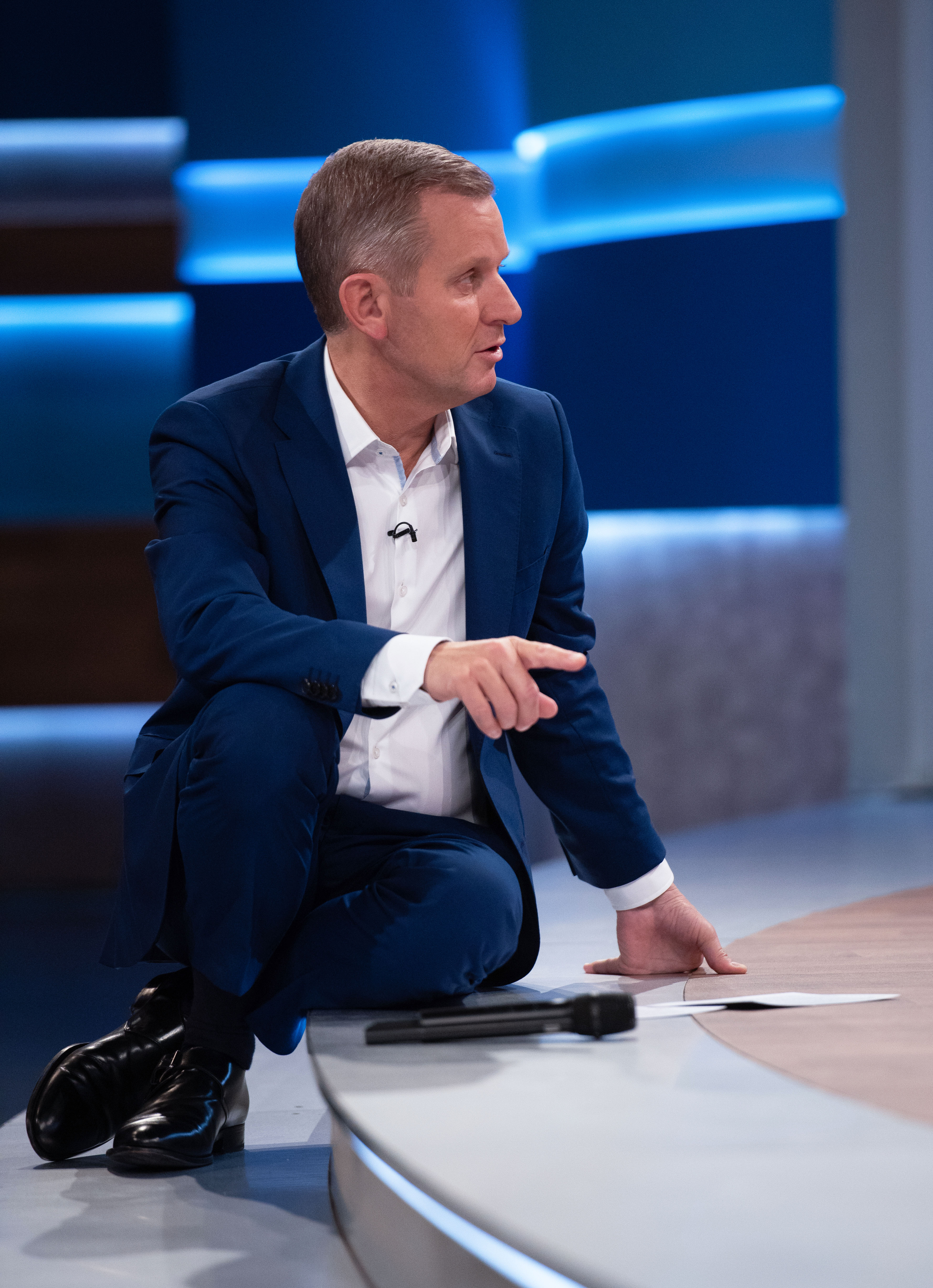 In the show two sisters took part in a lie detector test after the older of the pair asked her sibling to admit they had stolen a camera and other items.

The 17 year old was seen backstage “shaking her head and wiping tears away from her eyes” before confronting her older sister.

The pair had a number of “angry” exchanges and had to be restrained by security.

Jeremy, 53, read out a statement from their mother saying: “’I have strong suspicions my daughter [the younger sister] is involved in this [the theft] and if she fails the lie detector test our relationship is seriously finished for good'.” 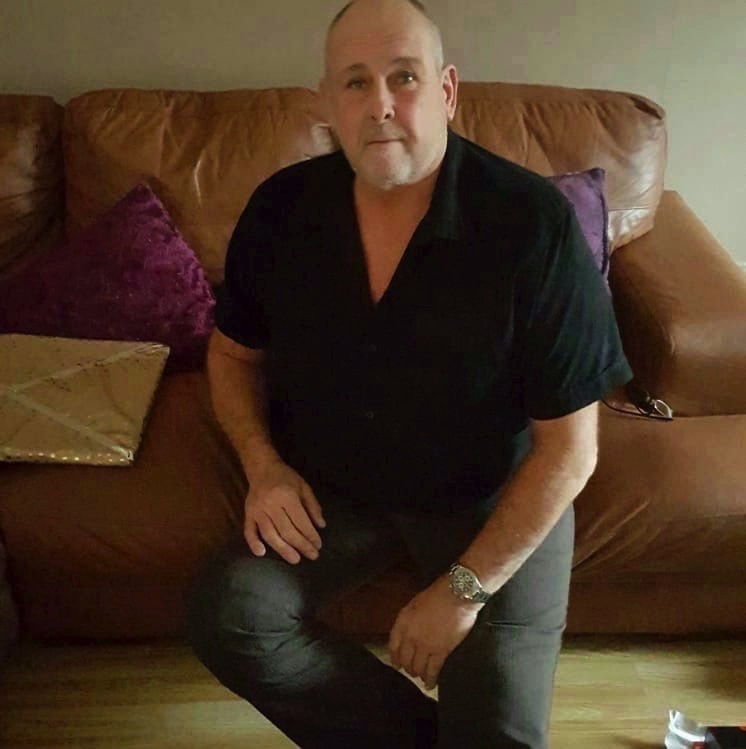 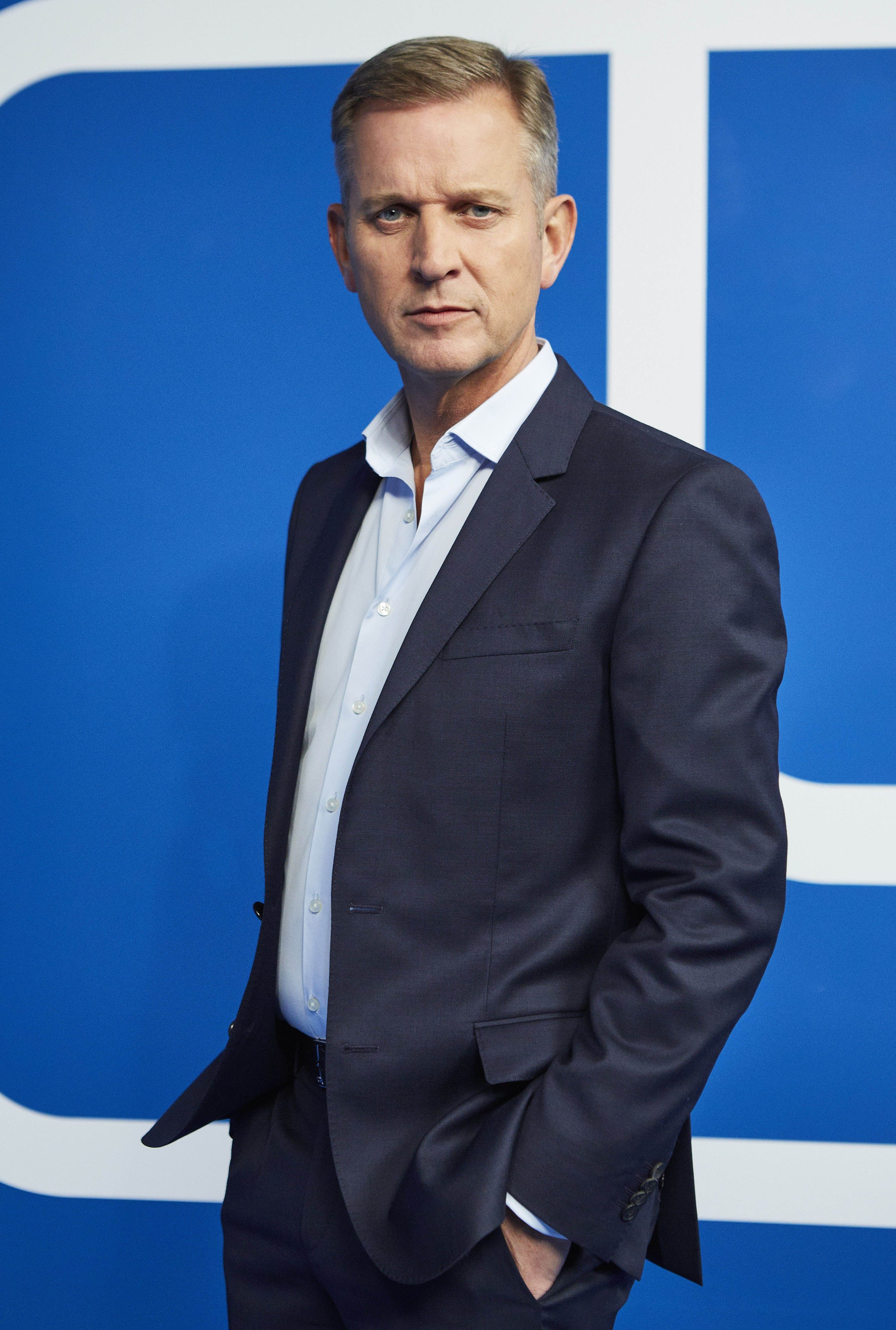 Her older sister also accused her of taking crack cocaine and a foster sister made an appearance saying she had a recent miscarriage.

The lie detector tests showed they had both been lying when they said no to stealing the camera.

Jeremy then approached the 17 year-old, pointing his finger at her and said: “I want the truth out of you now. Admit the truth. You are a liar.”

Later, the show’s counsellor, Graham Stanier, was seen telling the show he would work with them off air.

Ofcom said at the time it had received a “complaint from a viewer who was concerned about the reliability of the lie detector test results given the distress they appeared to cause the participants”.

The scenes were described as “potentially offensive” to viewers.

Ofcom stated it had not justified the humiliating scenes and at “no time did the presenter appear to respond to her distress”.

It said: “We reviewed the programme and noted that the younger sister was 17 years old, appeared to be very distressed at several points in the programme and, given her age and personal circumstances, seemed to be in a potentially vulnerable situation.”

ITV defended their actions saying the 17 year older had approached the programme to seek a resolution and wanted to take part in the lie detector.

It emphasised that the whole production team was “aware of the importance of the welfare of participants and the ongoing assessment of welfare issues, particularly in relation to under 18s”.

ITV said risk assessments continued throughout the process of recording and airing of the programme.

The broadcaster added its aftercare team felt there were “no immediate concerns regarding her emotional and physical welfare” and she had “no complaint about how she had been treated during the show”.

It came before the show was axed for good following the death of participant Steven Dymond.

He is believed to have taken a drug overdose having failed a love-cheat lie detector test despite his claims that he hadn’t.