The Jeremy Kyle Show was cancelled for good last week after it was revealed Steve had died after appearing on the show.

ITV made the decision to take all episodes of the show off the ITV Hub and end production of the series.

Now, the broadcaster have asked for more time to report back to Ofcom about what happened on the show.

Ofcom had asked ITV to give it information about the death of Steve within five working days.

Today it was revealed, ITV have told the broadcasting regulator they need more time to investigation.

Sharon said the watchdog had been “particularly concerned about what has… happened to participants after” reality TV programmes.

“As well as the most recent tragedy with Steve Dymond, alarm bells were particularly rung with the two suicides, Love Island, some months after the broadcasts,” she added,

On Wednesday 15 May, Carolyn McCall, ITV’s CEO, announced the show would no longer be produced.

She said in a statement: “Given the gravity of recent events we have decided to end production of The Jeremy Kyle Show. 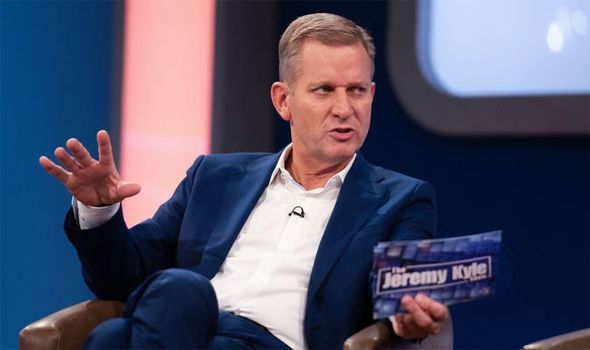 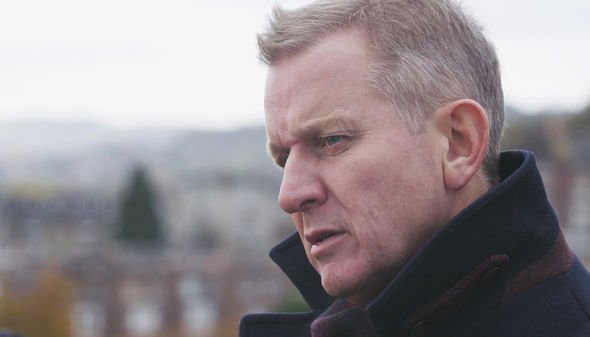 “The Jeremy Kyle Show has had a loyal audience and has been made by a dedicated production team for 14 years, but now is the right time for the show to end.

ITV said they will continue to work with host Jeremy Kyle on other projects.

Steve is reported to have died after he took a lie detector test to prove to his fiancee Jane Callaghan he has not been unfaithful.

Jeremy revealed to the pair that the 63-year-old had failed the test. 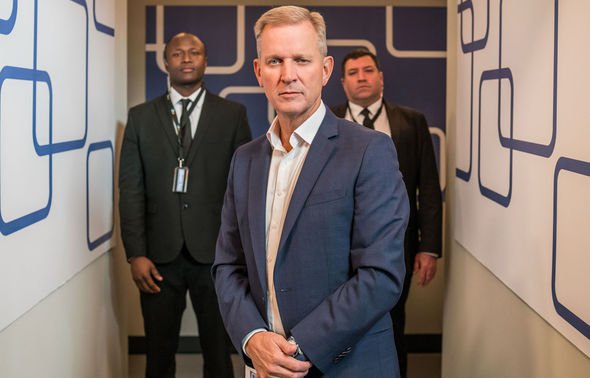 Following the news the show had been axed, Jeremy told The Sun: “Myself and the production team I have worked with for the last 14 years are all utterly devastated by the recent events.”

Commenting on Steve’s death, he added “Our thoughts and sympathies are with Steve’s family and friends at this incredibly sad time.”

Last week The Jeremy Kyle Show was replaced by Dickinson’s Real Deal, which aired in its place at 9.30am on ITV.

A source told The Sun: “ITV need some time to work out what is going to be in the slot long-term.

“Putting a reliable show like Dickinson’s Real Deal in the slot for now means it gives them some breathing space and a bit of time to think.”