THE founder of the Jeremy Kyle Show lie detector company has a criminal record and resigned from the British Polygraph Association after he was caught out lying to cops.

Bruce Burgess, 75, was snapped speeding in his Jaguar XK8 with personalised number plate FIB 697 but he told officers a Slovak citizen was behind the wheel. 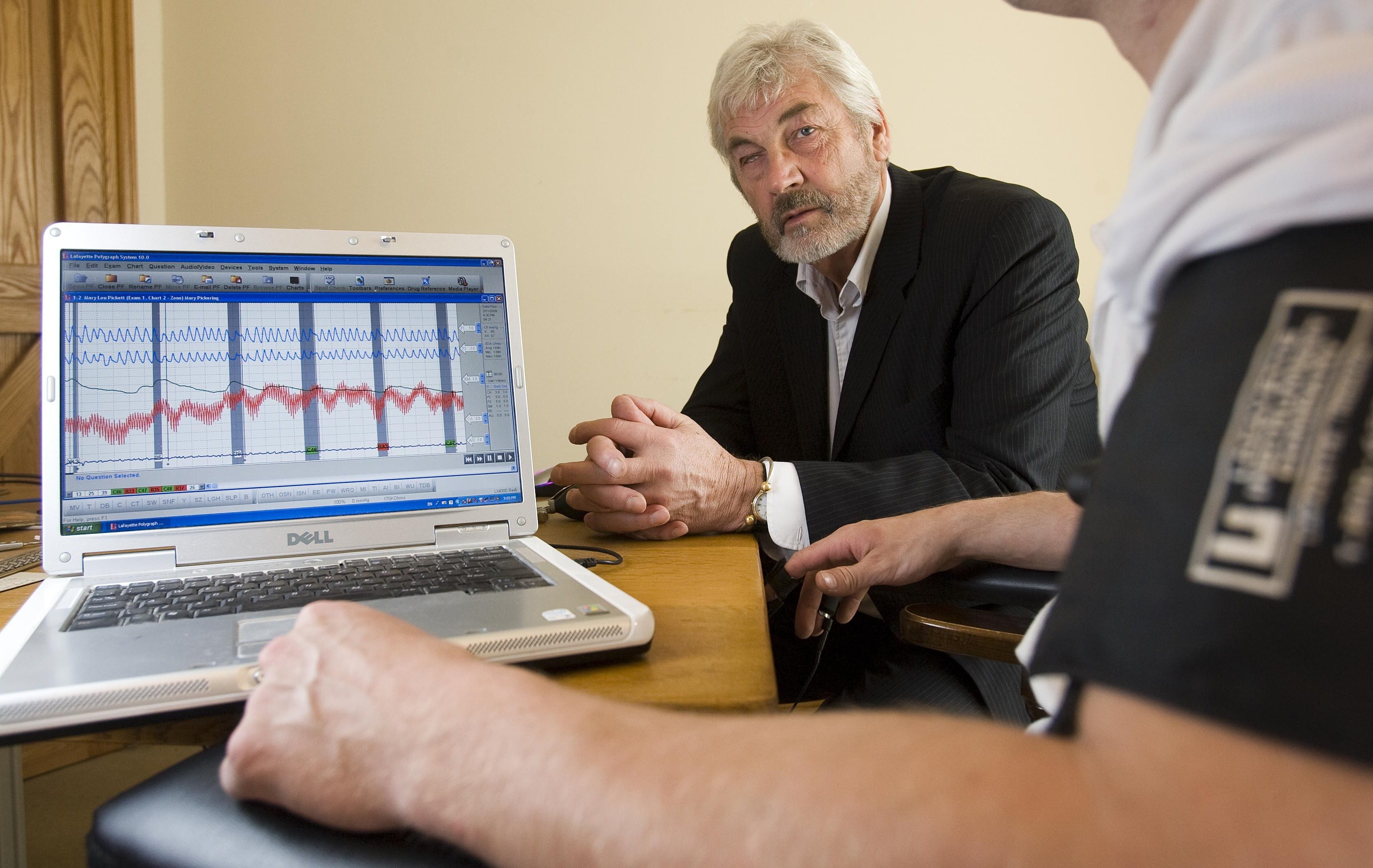 Police were forced to match earlier pictures of Burgess with the photo of him at the wheel and convicted him of perverting the course of justice in 2008.

He was also paid £5,000 plus expenses by Russian state TV to fly out to the hostile country and test the prime suspect in the Alexander Litvinenko case – where he gave dodgy results.

Lawyers for Litvinenko’s widow called Burgess “damaged goods” after he told former KGB bodyguard Andrey Lugovoi he had passed before going to breakfast with the alleged assassin’s family.

The result was plugged as propaganda by the Russian state to try and clear Lugovoi’s name. 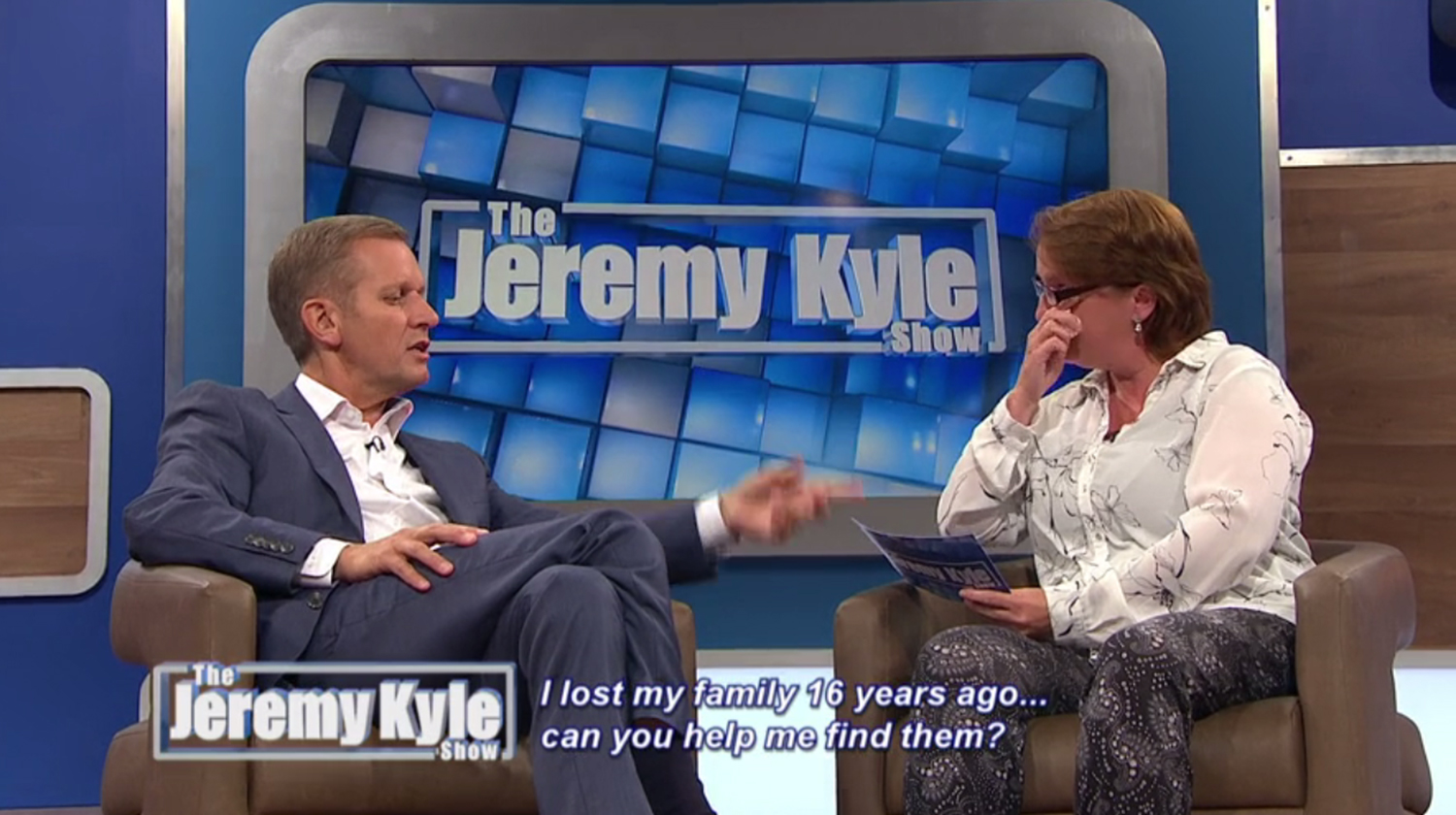 But the public inquiry into the assassination found Lugovoi had in fact failed his question about whether he handled polonium.

Results showed that the accused got a score of -2 when asked: “Have you ever handled polonium?”

But the Kremlin’s propaganda channel RT broadcast footage from the test and cited his report that stated: “In our professional opinion, Andrei Lugovoi was telling the truth.”

Burgess was quizzed at the hearing by Ben Emmerson QC for Litvinenko’s widow, Marina, who asked if he was a “proven liar” for giving a false name to cops in 2008.

Incredibly the convict, who now appears as a member on the British Polygraph Association website, replied: “We are all liars. We all lie about one thing or another”.

Emmerson accused him of being someone “who would take any work he could get”, adding: “He who pays the piper calls the tune”. 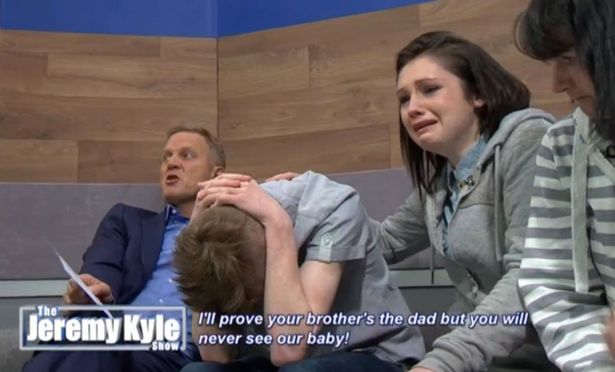 The polygraph test expert ran UK Lie Tests with son Tristam and Guy Heseltine which caters for The Jeremy Kyle Show as well as charging for private sessions.

It is understood Burgess is no longer CEO after passing the business to Heseltine in the past few years.

Heseltine runs the office in Manchester – near the Jeremy Kyle studios – where they charge £400 a go or £475 to travel to you.

The company hit controversy in 2008 after Betty Hipson, 57, appeared on Trisha where lie detector Don Cargill found she was fibbing about stealing a £38,000 Rolex from her family.

But she then appeared on Jeremy Kyle to try and clear her name – and Burgess claimed she was in fact telling the truth.

Cargill allegedly sent letters to the makers of Trisha claiming that Burgess had been sacked for incompetence from a government-backed study to polygraph sex offenders. 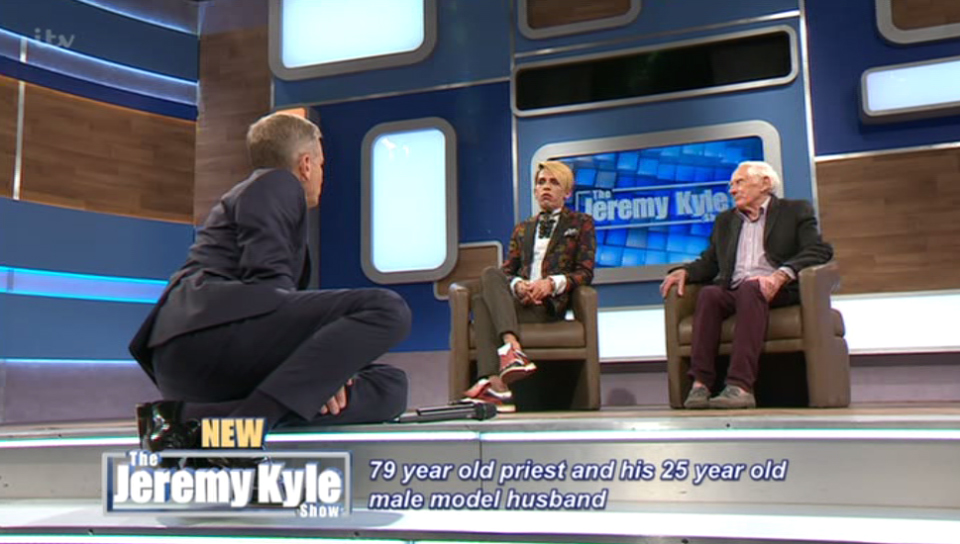 But Burgess hit back by taking him to High Court where he sought £50,000 in aggravated damages claiming the allegation was untrue.

Cargill made an offer of amends, acknowledged that the allegation was untrue and agreed to pay damages and costs.

Lie detector tests are not used by British cops as they cannot actually detect whether a lie has taken place.

The machines work by detecting the subject’s physiological responses to questions, which could be caused by both the questions and nerves.

The accuracy of lie detector tests is usually 75 per cent and is seen as too subjective by officials to be used in court unless the prosecution, defence and judiciary agree.

Polygraph testing machines evaluate the way the subject responds to questions by the examiner based on their blood pressure, heart rate, respiration and galvanic skin response.

If results suggest the subject is stressed following a question the test suggests they are lying.

He said Mr Burgess has effectively retired from the organisation leaving Guy and Tristam in charge.

Guy said: “Our thoughts are obviously with the family at this difficult time and I cannot comment further.”