The latest episode of Game of Thrones has come under fire for scenes which involved the reunion between Sansa (Sophie Turner) and Sandor (Rory McCan).

Leading the front of outraged fans was Hollywood actress Jessica Chastain, who took to Twitter to hit out at the hit HBO show.

In this week’s episode Sandor told Sansa that maybe her life would not have so tragic if he had taken her with him, as he had hoped in the previous seasons of the show.

The controversy was over the previous storyline Sandor was referring too, which involved Sansa being forced into two marriages against her will and being raped by one of the men.

Sandor said: “None of it would have happened if you had left King’s Landing with me.

“No Littlefinger, no Ramsay, none of it.”

But it was Sansa’s response that caused rage among fans. 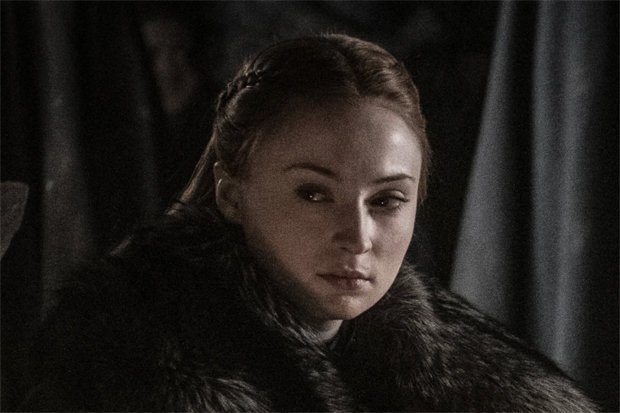 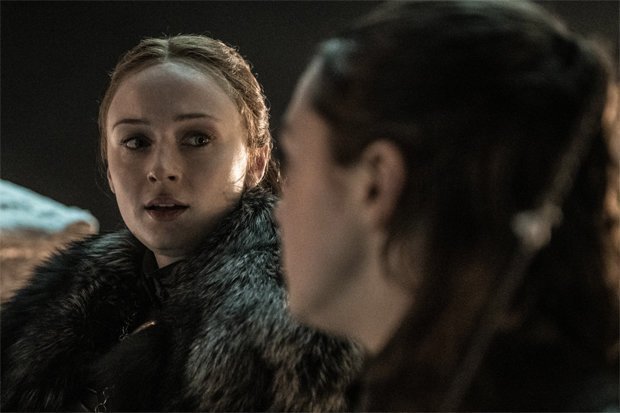 Reacting to his statement, she said: “Without Littlefinger, Ramsay and the rest, I would have stayed a little bird all my life.”

‘Little bird’ was the nickname given to Sansa by Sandor back in earlier seasons of the show.

Many believed that the comments made by Sansa worked to credit the rapist who inflicted pain to her as being the reason she has become a stronger woman.

Jessica Chasten, known for starring in such films as The Help, spoke out on the troubling storyline on Twitter.

Witnessed by her 771,000 followers, she wrote: “Rape is not a tool to make a character stronger. 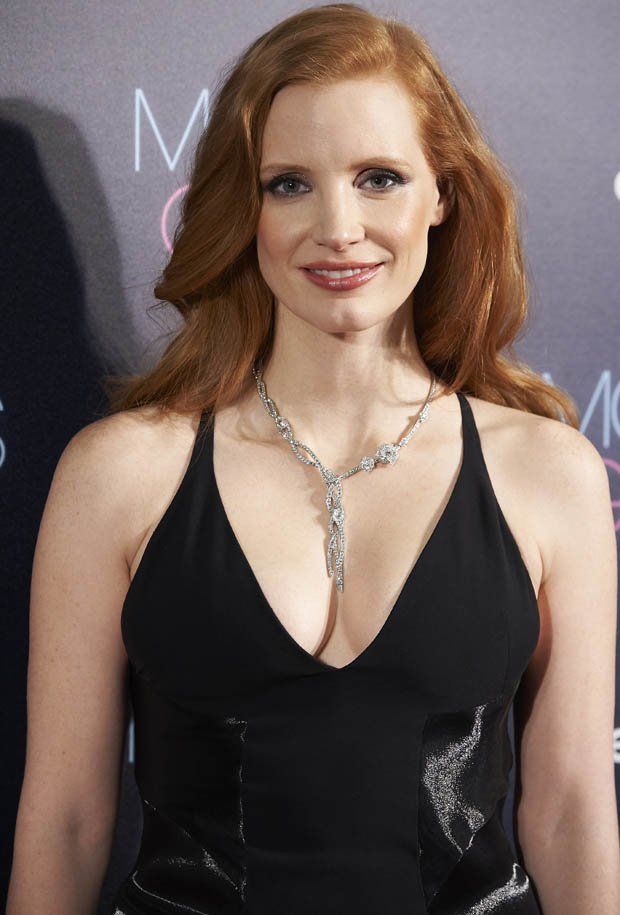 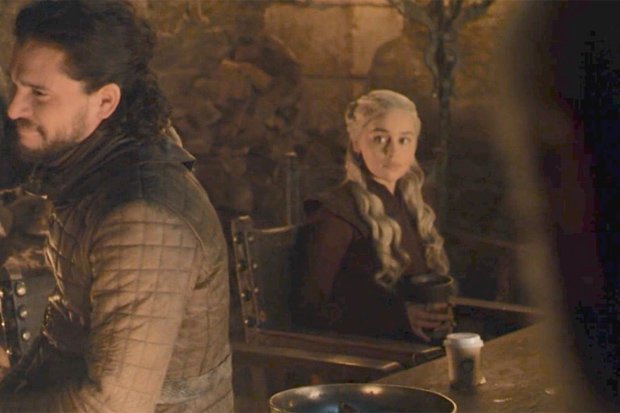 “A woman doesn’t need to be victimised in order to become a butterfly. The little bird was always a Phoenix. Her prevailing strength is solely because of her. And her alone”.

She continued: “I do have a problem with the way the writers keep pushing the narrative that a character has to go through something like rape and abuse to grow.”

Game of Thrones has also been under fire this week after a Starbucks cup was spotted on set – leading fans to brand the show “lazy”.

Daily Star Online has contacted a spokesman for comment.