Johnny Depp looked up to Marlon Brando as a young actor. However, it extended far past looking up to him growing up. Depp and Brando worked together on a movie and their relationship only grew over time. The Pirates of the Caribbean actor recalled how the legendary actor was a ‘great mentor’ to him.

The 1994 movie Don Juan DeMarco sports an impressive cast, including Depp and Brando. The story follows an aging psychiatrist named Dr. Jack Mickler (Brando) and his patient, Don Juan DeMarco (Depp). However, Mickler must work to cure his patient, who believes himself to be the greatest lover in the world.

The critical response was mixed, but audiences enjoyed the story’s entertaining ride. Brando was already a legendary actor, although the consensus believed that he simply coasted through this particular movie. Meanwhile, Depp had yet to hit the biggest moment of his career with Pirates of the Caribbean.

Johnny Depp gushed over Marlon Brando, who he called a ‘great mentor’ 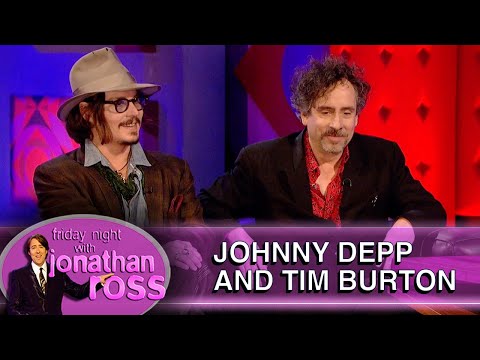 Friday Night With Jonathan Ross explored the ins and outs of Depp and director Tim Burton’s time working together. However, the conversation made a turn to other legendary names that they worked with. Host Jonathan Ross asked about what it was like for Depp to work alongside Brando in Don Juan DeMarco.

“He was incredible,” Depp said. “I mean, he became a great mentor, a great friend, a great source of knowledge. He was incredibly generous and supportive with me. You couldn’t ask for a better [person].”

Ross asked if Depp ever received any advice from Brando, given the actor’s long-lasting and honorable career.

“He would offer advice to me,” Depp stated. “He saw me do a talk show or something like that. The lady asked me about my kids and I said, ‘Oh, they’re great.’ He called me immediately afterward and said, ‘You can’t talk about your kids. Don’t do it.’ He really laid into me about it. (Laughs).”

The host continued to probe, asking if Depp and Brando grew into good friends or if it remained all business.

“I mean, initially when you meet a legend, this kind of legend, this myth, there is a part of you that’s deeply sort of stupefied,” Depp explained. “But, at the same time, he made me feel so comfortable and wouldn’t let you go in that direction. So, after a while, Marlon Brando just became Marlon. One of the funniest humans I’ve ever known.”

Tim Burton chimes in on working with legendary actors 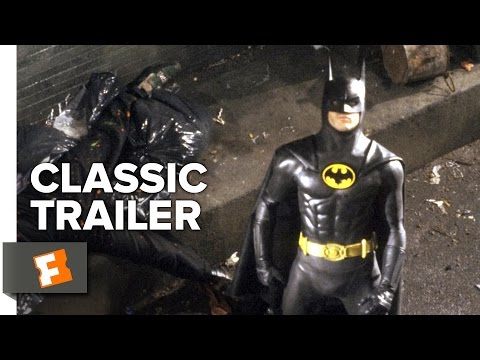 Ross asked Burton about his experience working with legendary actors. He never worked with Brando, as Depp did, but he had his share of fascinating experiences. The host pointed to Burton working with Jack Nicholson on Batman.

“It’s great because making movies is quite surreal, so it’s just another surreal moment,” Burton explained. “I’ve been lucky.”

However, Burton had a bit more difficulty working with Jack Palance, who didn’t enjoy taking instruction from a newer director.