Johnny Vegas discusses his struggles after losing his parents

Comedian Johnny Vegas has recently been on-screen showing fans the joys of camping in his new Channel 4 show Johnny Vegas: Carry On Glamping. The series sees Johnny transform vintage vehicles into holiday accommodation. And in a recent interview, Johnny has opened up about the uniqueness of his show and has looked back on his career in television, highlighting some of his professional regrets.

The popular comedian opened up about his lengthy career in a recent interview but noted that there are downsides to the TV industry.

He’s spoken out about the struggle to get his ideas commissioned and made into shows.

“I’ve had years of frustration where I’ve felt that I’m taking good ideas to commissioning editors, and they’re afraid to take a chance on anything original.

“It’s like they want something based on a previous success. But if you’ve been to art school, you don’t want to copy anyone else,” Johnny explained. 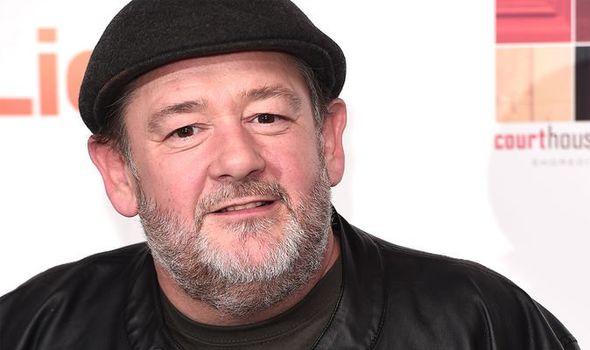 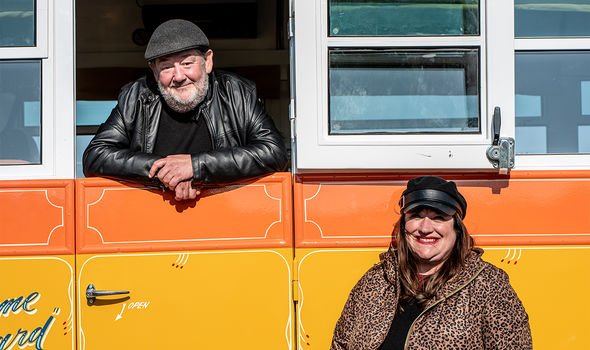 “Don’t bring me in, pay me lip service, tell me how much you love me and that you don’t want me to work with anyone else.

“Because I can’t take that to the bank,” the comedy actor added.

Johnny admitted he had an idea for a new show, but it was recently used in another series.

He explained the experience has made him regret holding on to ideas for too long. 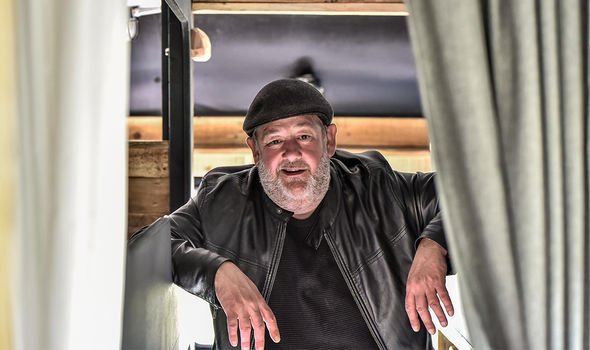 “Don’t sit on these ideas for years. Because somebody else does it, and you can end up quite bitter.

“Do it now. If not now, when?” Johnny remarked.

He confessed that’s one of the things he loves about his new show Johnny Vegas: Carry On Glamping – the fact that he didn’t wait too long to fulfil his dream.

“Look what you can achieve when you get off your arse and don’t just talk about it,” he said to The Guardian.

For Johnny Carry On Glamping is not just a TV project but also a business as on the series he is seen setting up his own luxury campsite.

The comedian revealed getting the business started was a genuine three-year journey and not just an opportunity to make TV.

In the series, Johnny is seen renovating half a dozen vintage vehicles for the campsite which is now open for business.

The ‘glampsite’ is located in Washburn Valley on the edge of the Yorkshire Dales.

There’s one particular bus he renovated on the show that has a special place in Johnny’s heart, as he named it after his late mother Patricia.

He decided to renovate the vehicle in memory of his mum and the special bus was imported from Malta and took months to transform.

Johnny was initially told that the 1950s bus was not worth saving, but the star defied the odds and successfully transformed it into holiday accommodation.

This unique bus sleeps six people and has a fully kitted out kitchenette, sofa and a special shower, with tiles hand made by Johnny himself.

Johnny Vegas: Carry On Glamping is available on Channel 4’s catch-up service All4.