The Big Brother star, 36, was stunned by the ITV host's naughty reward on Sunday when she won a bizarre mystery prize. 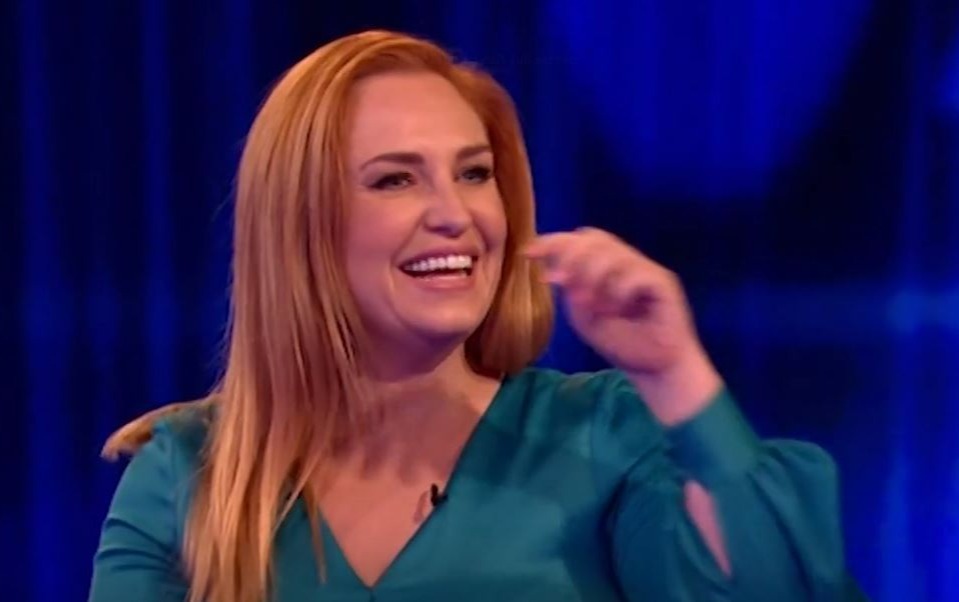 The This Morning presenter was left red-faced when Ben pulled out all the stops with a hilarious prize, a one-piece swimming costume with his face printed across it.

Josie went up against Judge Robert Rinder and Olympian Greg Rutherford to bag money for their charity.

After getting a string of answers wrong on the show, she managed to catch up to Greg and eventually beat him. 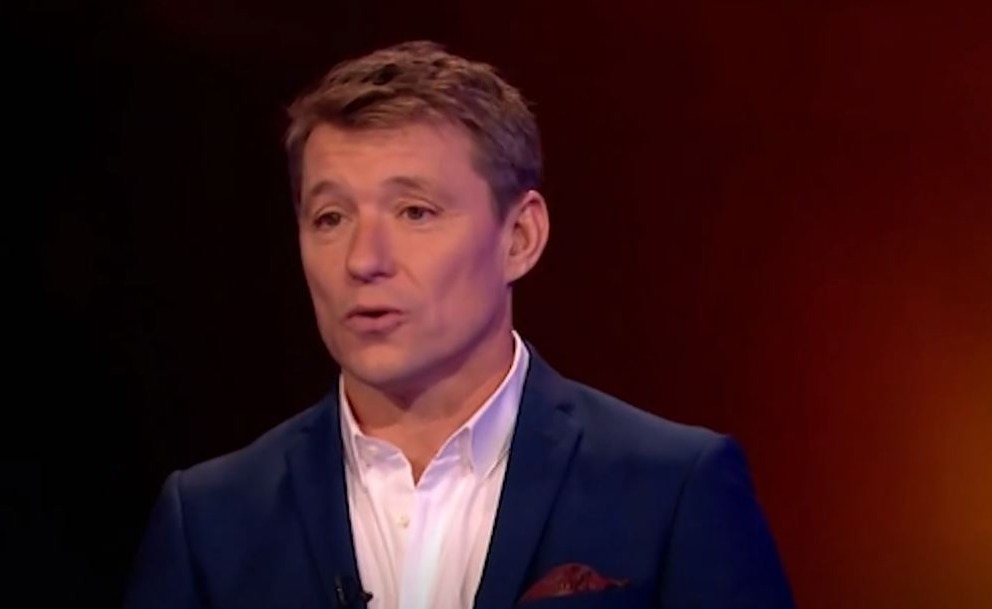 However, Josie got more than she bargained for when she scooped up two mystery prize counters.

She was left cringing after Ben revealed that she had won a personalised swimsuit with Ben's face emblazoned across the front of it.

The presenter joked: "You will be the envy of every beach bum this summer with your very own…Tipping Point swimsuit."

A mortified Josie asked: "“Is that your face?” 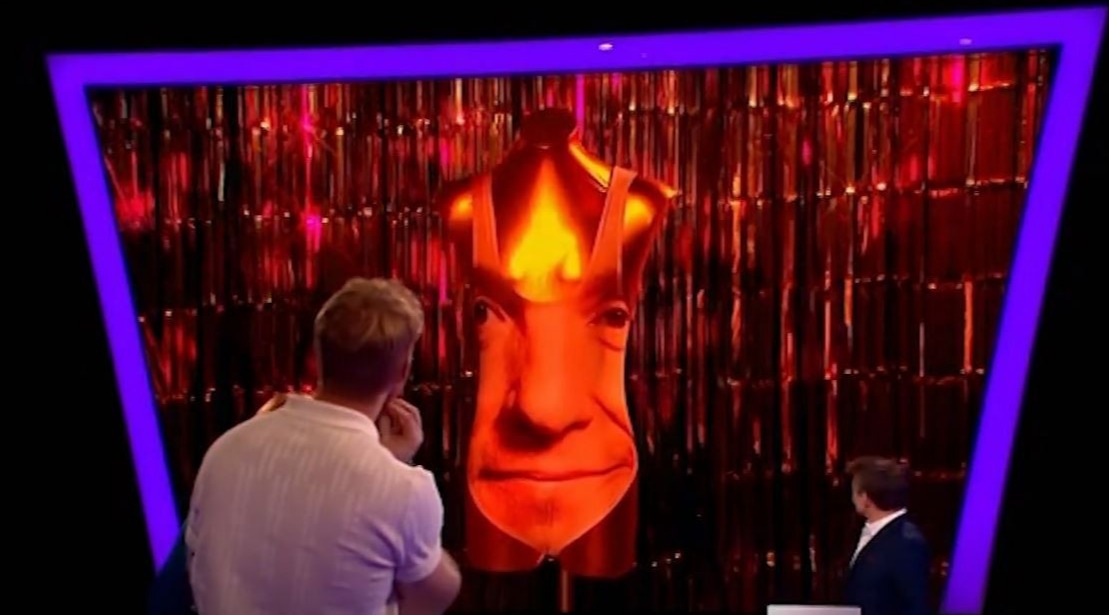 She was left gobsmacked and covered her face in horror, but the Bristolian favourite left Ben smiling admitting that she'd always been a big fan of his.

Josie also bagged herself a personalised Tipping point deck chair, the star joked that her "life was complete" with the novelty gifts.

Despite an impressive performance from Josie, she unfortunately lost out to TV judge Rinder, although she did beat him in a round.

Fans were gripped and took to Twitter to talk about Josie's shock turnaround. 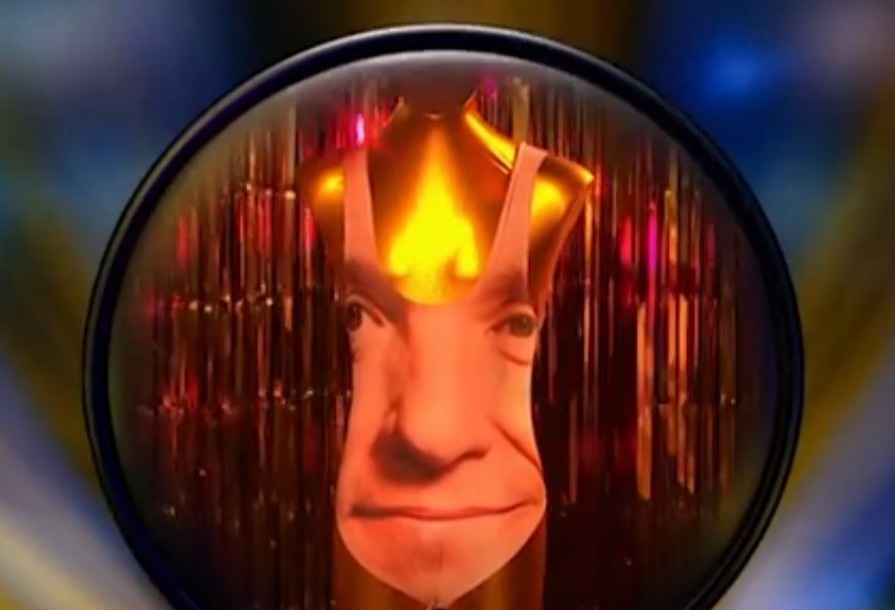 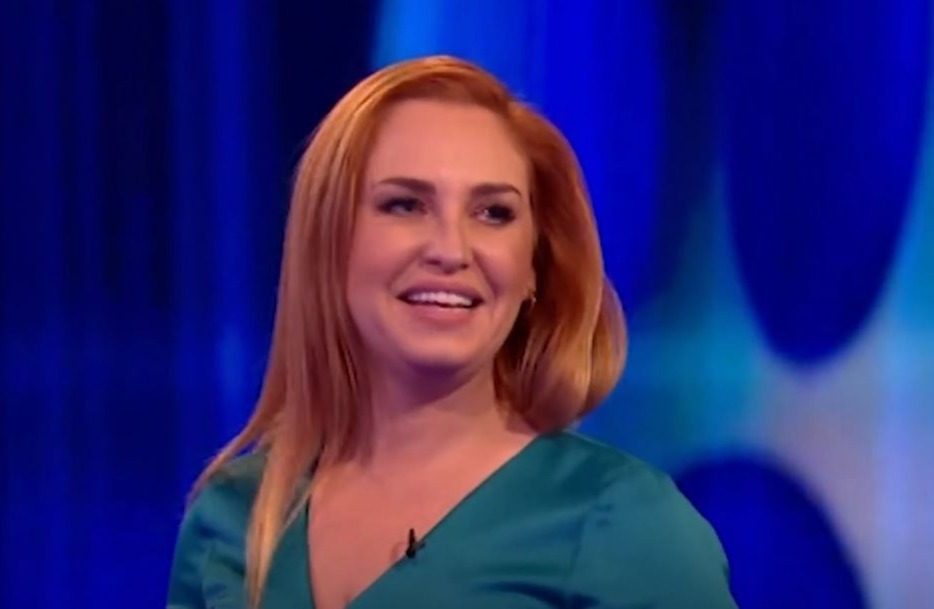 One wrote: "Greg Rutherford having lost to Josie."

Another said: "Judge Rinder mortified that he got a question wrong and Josie Gibson got it right."

A third chimed in: "Josie is doing better now."

Judge Rinder was the lucky celeb to make it through to the final round of the popular show though he did not win the full £20k for his chosen charity.